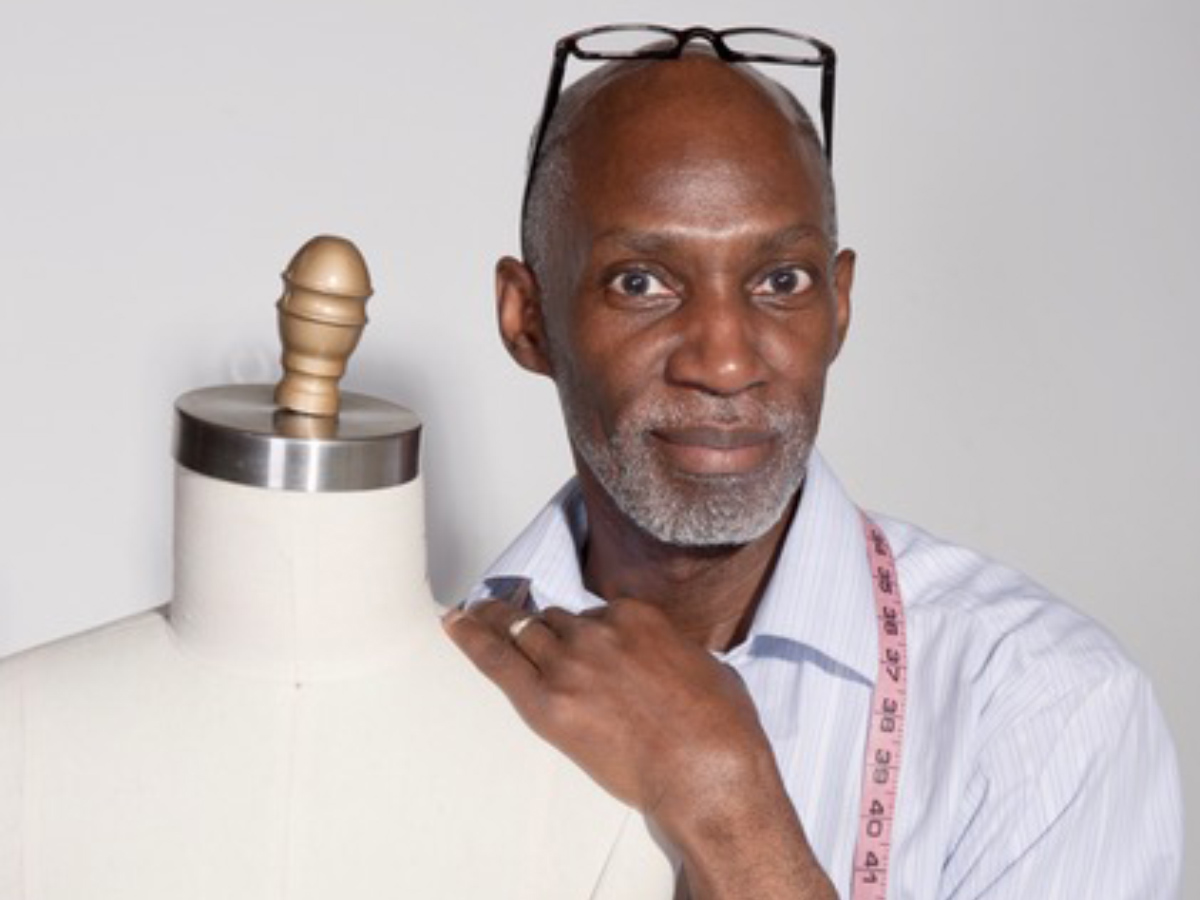 “You can care about how you look and the health of the planet at the same time.”

As a 13-year-old living in Washington, D.C., Alvin Thompson knocked on the door of every designer and tailor he could find in the phone book. Impressed by his enthusiasm for their craft, Nunzio and Gina Salvi, Italian immigrants who had recently arrived in the U.S., granted him an apprenticeship at their design house, Salvi of Florence. “I was there every spare moment,” Alvin says. “That first year, I swept up pins, took out the trash, and watched everything they did. In the second year, I was allowed to sit at the cutting table and practice basic stitches. Within a few years, I was sketching my own designs and constructing patterns.” Even after he entered Howard University, he continued to work at the studio whenever he could.

Among the most important lessons he learned from the couple, who had survived the deprivations of World War II, was to let nothing go to waste: cloth remnants were used to make children’s clothing or shawls, and who would have thought cashmere and silk scraps were perfect for polishing silver. 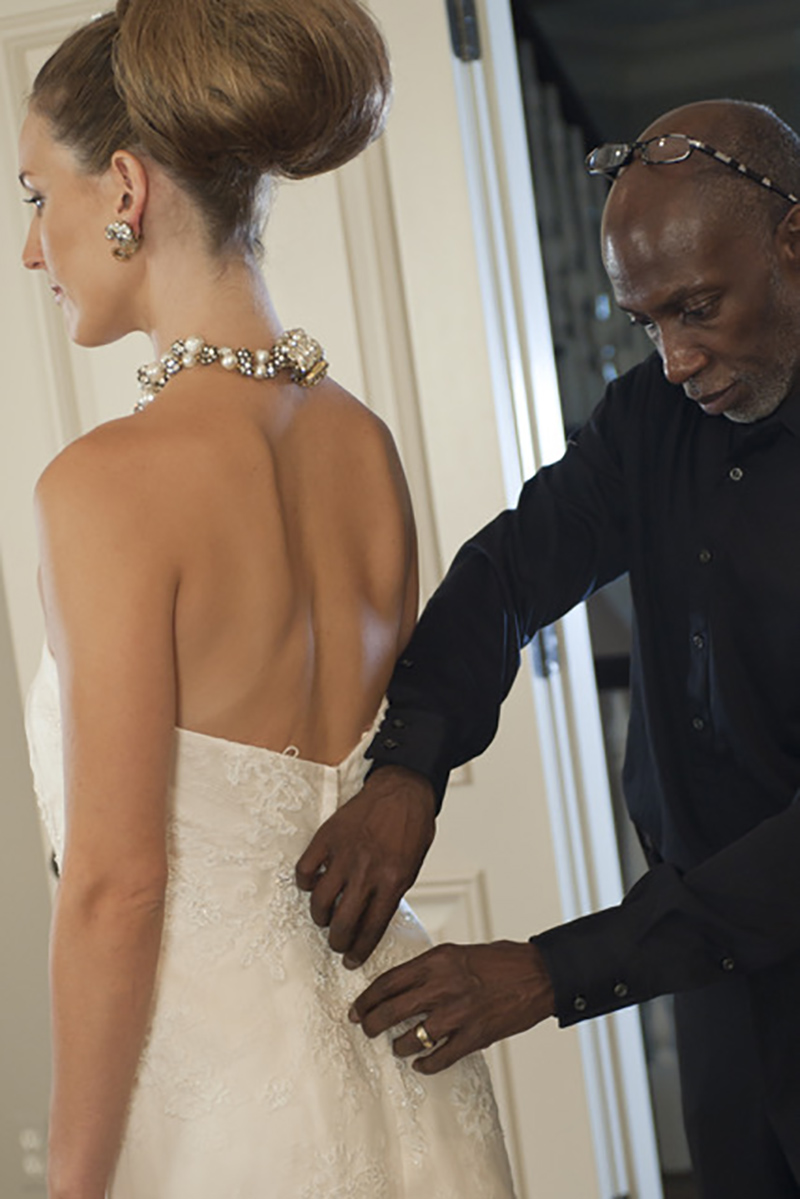 Alvin took that “waste not” ethos with him when he founded NewCouture in 2004, with the mission of creating exquisitely tailored, custom garments. He has long been a proponent of “slow fashion,” conscious of the environmental and ethical ramifications of his work. “The fashion industry is one of the largest polluters on the planet,” he explains. “It discards 92 million tons of clothing a year, which represents 10% of the world’s carbon footprint, and is the second-largest consumer of the world’s water supply.”

He is careful to obtain his fabrics only from select companies. “Many of our garments are constructed from vintage or reclaimed materials and eco-friendly fibers,” he says. His latest project: a series of unique masks created with showroom-quality leftover fabrics. The Salvis would no doubt be proud. 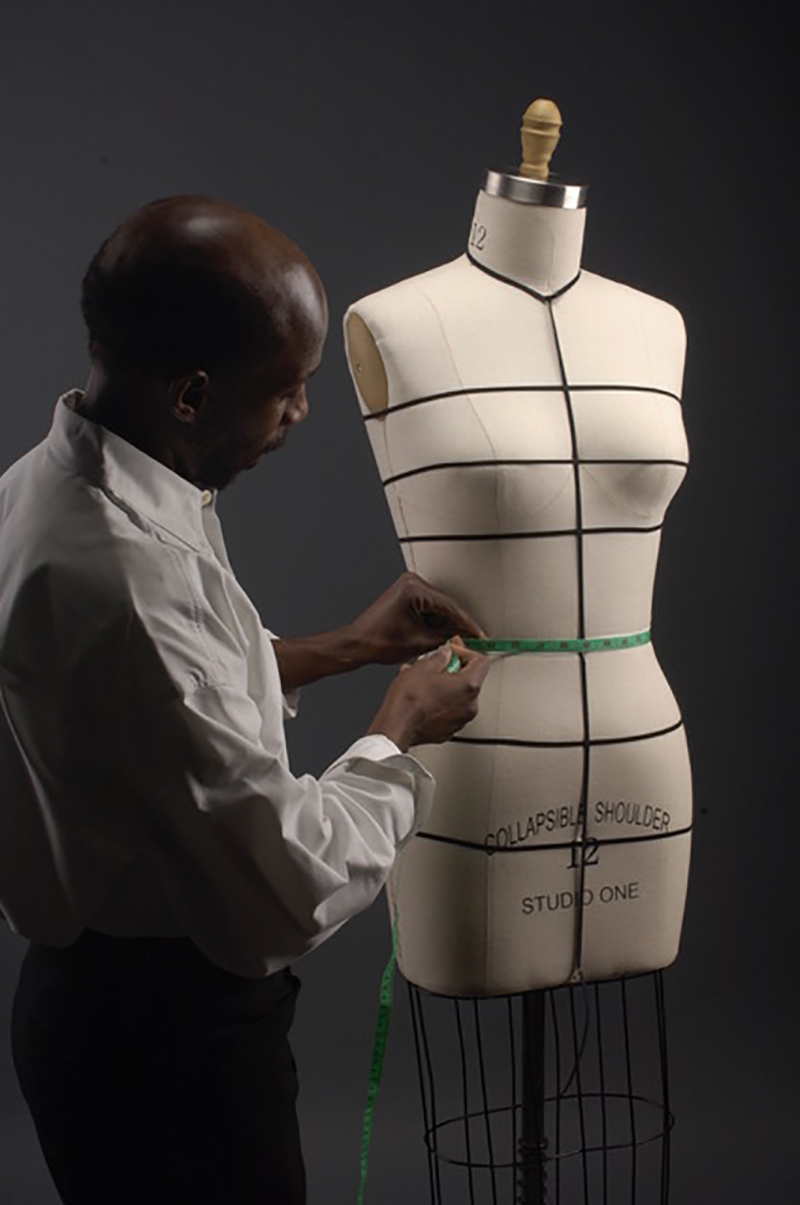 NewCouture recently entered into a collaboration with Bigthinx, an award-winning fashion tech company that allows the designer’s clients to view the fashions virtually, try them on their personal avatars, and decide upon customized alterations before ordering. With multiple in-person fittings no longer needed, Alvin cuts no fabric until the garment is ready to be made, saving his clients thousands of dollars and greatly reducing waste. “You should feel as good about how your clothing is produced as you feel about how you look in it,” he asserts. 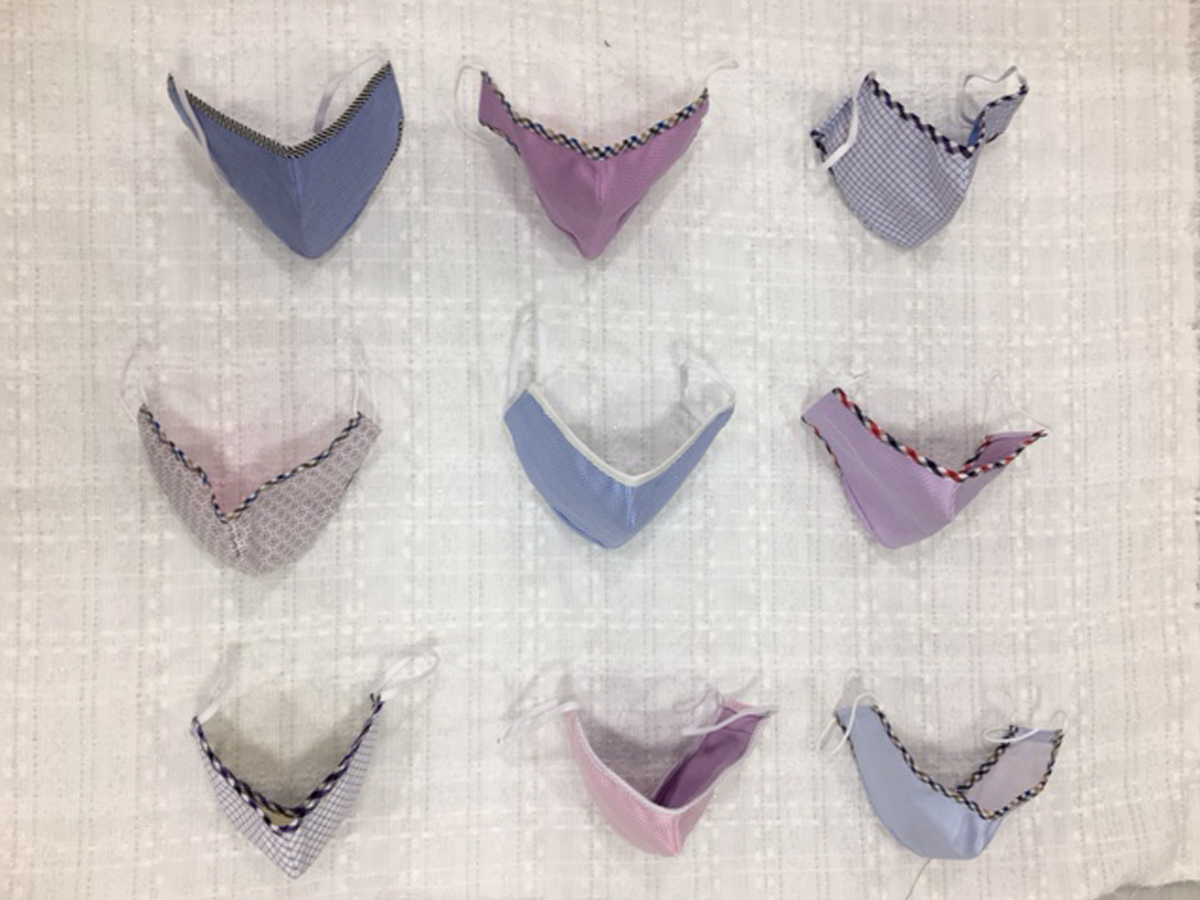 To learn more about Alvin Thompson and NewCouture, visit newcouture.com.