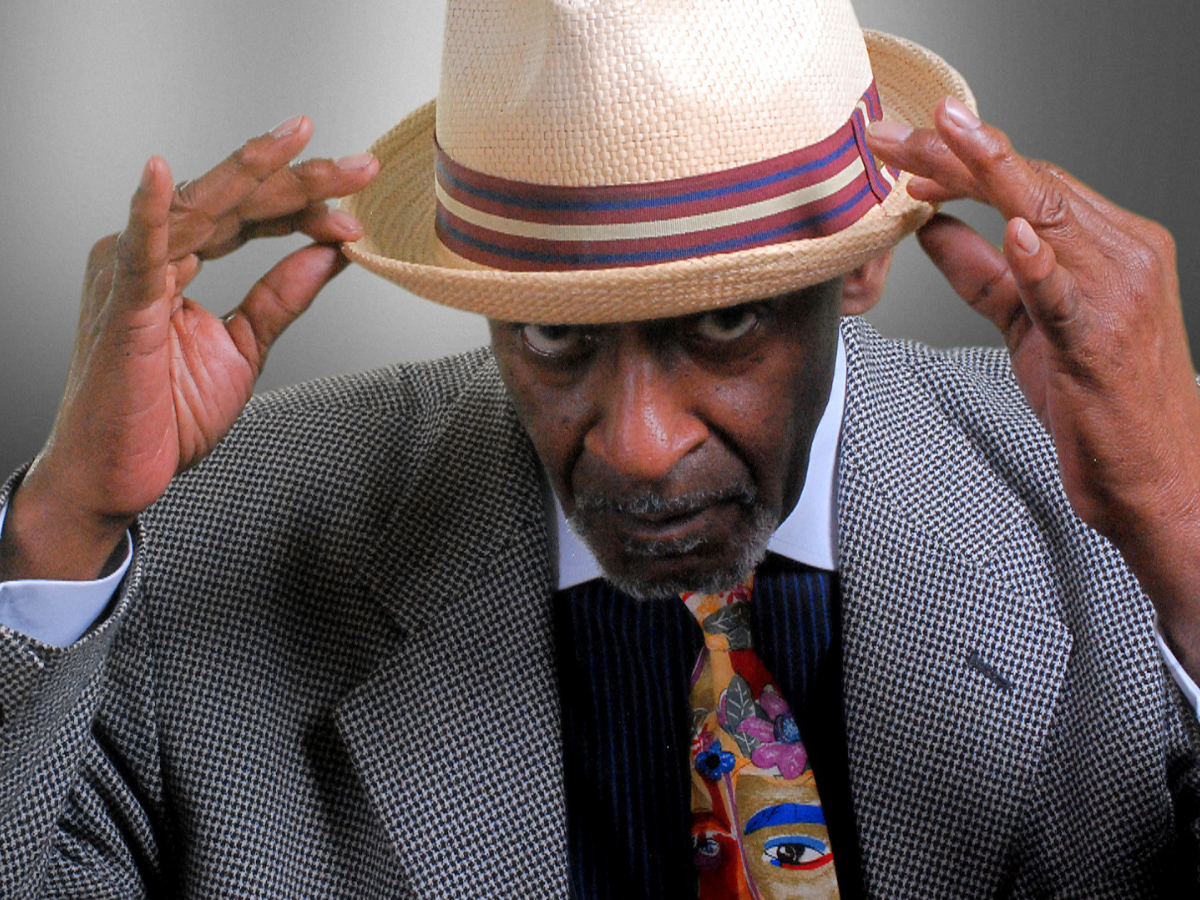 “There is always an untold story that needs to be told.”

Art Jones is a filmmaker and native of Harlem, New York. Art became interested in filmmaking as a grad student working as an unpaid production assistant (PA) on the children’s program Schoolhouse Rock. “Seeing how it impacted my then 4-year-old son opened my eyes to the infinite possibilities of harnessing this medium to craft engaging stories,” he says. “At heart, I am an educator who sees the infinite possibilities for delivering meaningful content via film and television.” His latest film, Ali’s Comeback: The Untold Story, celebrates those who made it possible for the greatest boxer of all time to make his return to the ring. 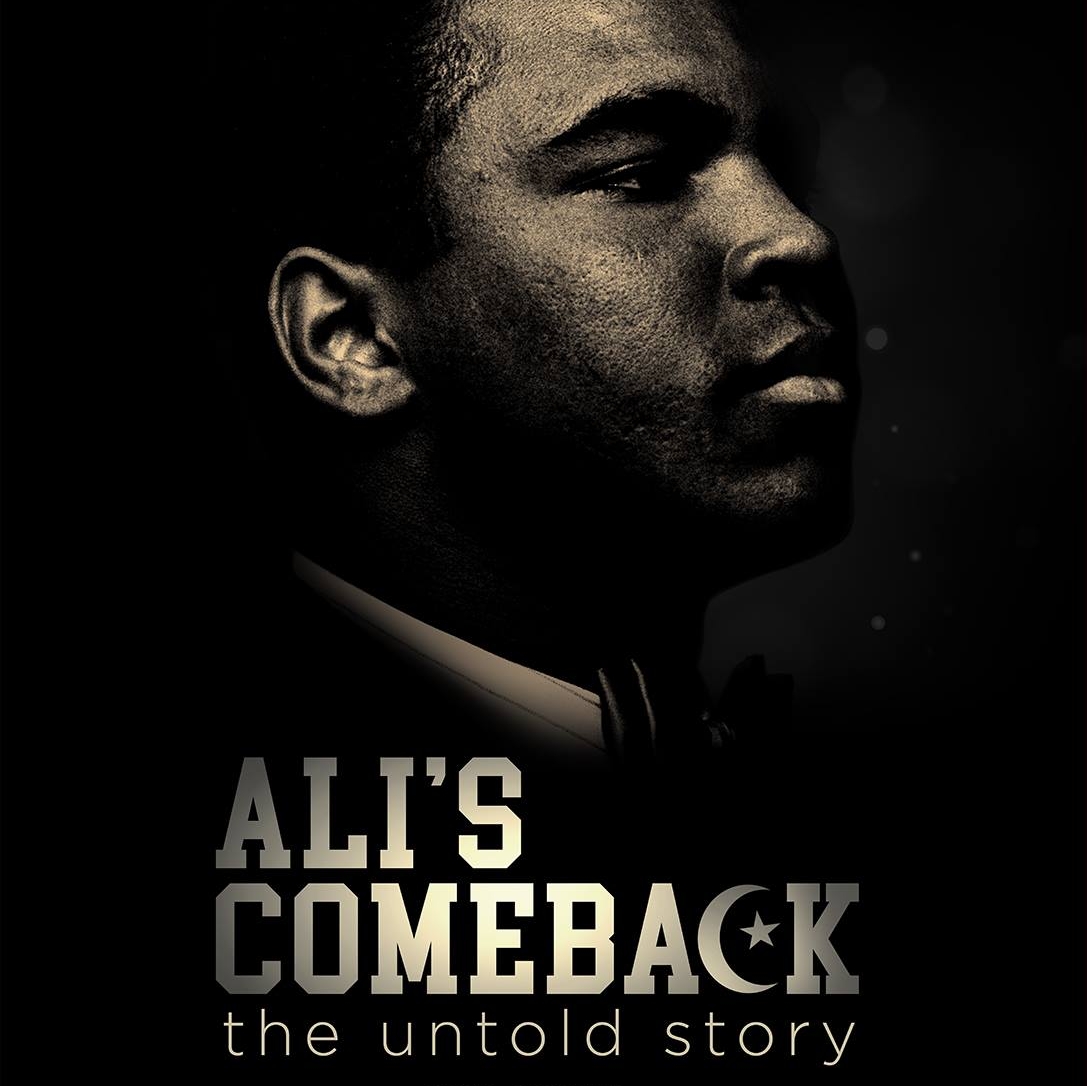 When Muhammad Ali passed away on June 3, 2016, Art stayed in that weekend, putting to good use his new subscription to the Atlanta Journal-Constitution. The newspaper had run several articles about Ali’s connection to Atlanta, Georgia. Art quickly learned that Atlanta was the place that allowed Ali to return to boxing after three and a half years in exile. “I learned that there were well over 50 attempts across the country to get him a license,” he explains. “I asked myself, ‘How was the Atlanta license possible?’” He decided right then and there that he wanted to explore the subject and capture it all on film. Art and his team discovered there wasn’t a documentary about this specific moment in history. Ali’s Comeback: The Untold Story was born. “Muhammad Ali’s comeback ranks among many untold stories about amazing black people and events that have gone ignored for far too long,” Art says. 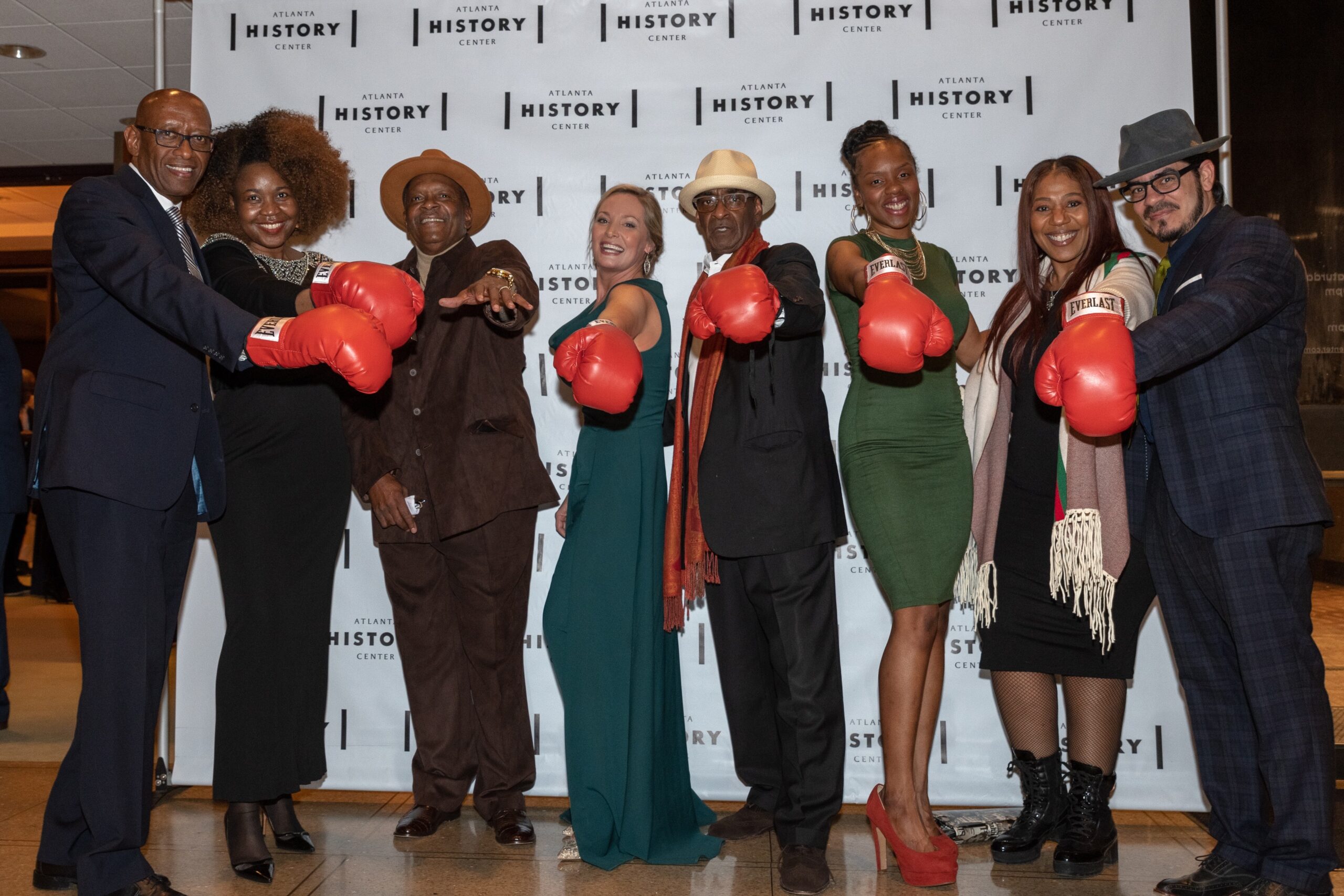 The film won the Audience Award at the Pan African Film Festival and will be available to watch on video on demand starting December 1 through Vision Films. Art Jones will continue to explore the history of black people and events with his next docudrama about the Haitian Revolution.