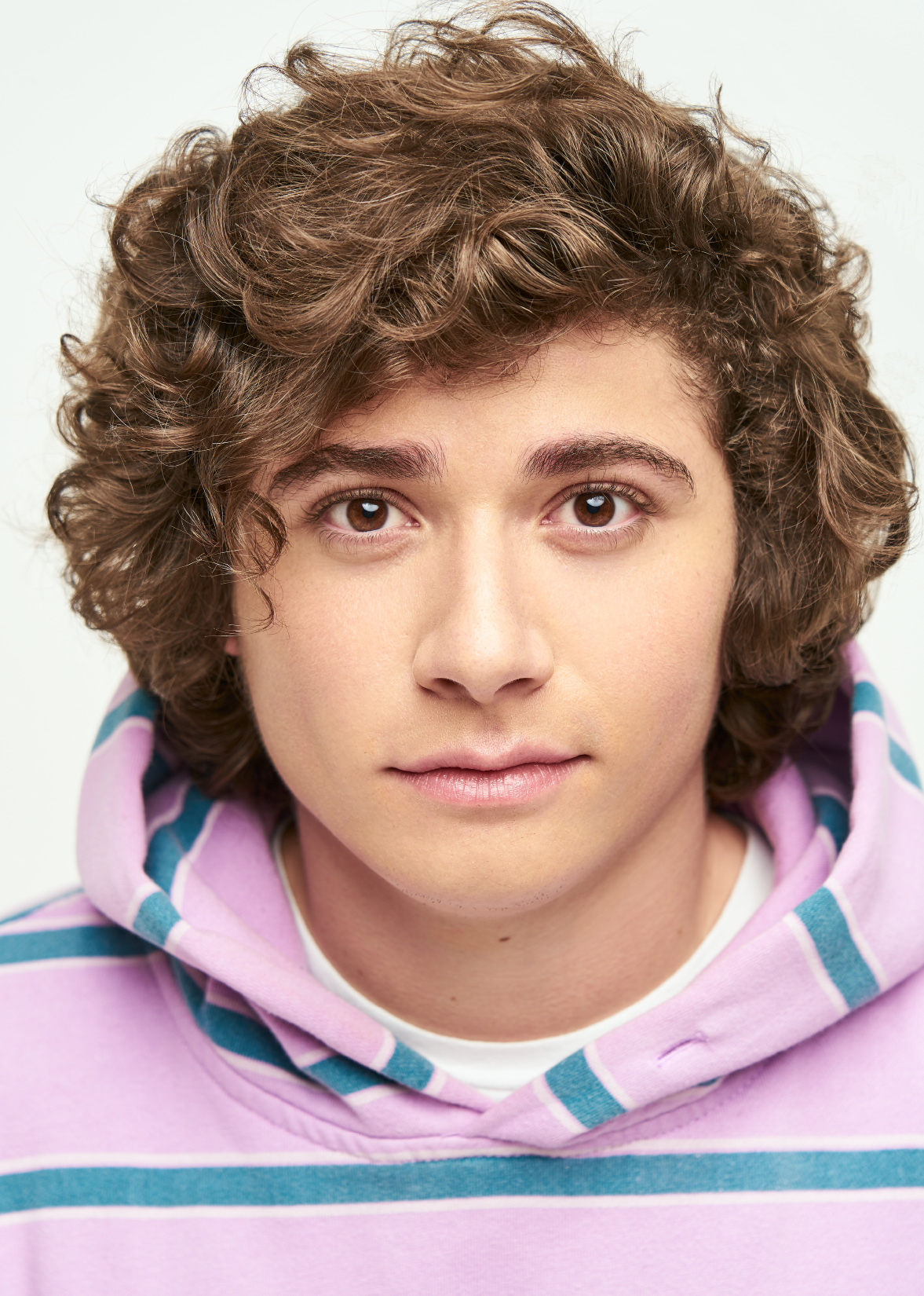 Photos by the Riker Brothers

Austin Zajur is a Richmond, Virginia native and began his acting career at the age of 11 on the set of the HBO miniseries John Adams (filmed in Richmond). As a child, he would spend his days traveling back and forth to New York from Richmond. At 20, he took a leap of faith and moved to New York to focus on his acting career. He had basically just moved to Manhattan when he got a call from his agent, saying he was going to Atlanta for a table read for the film Fist Fight. His self-taped audition was a success. After filming Fist Fight with Charlie Day, Ice Cube, and Tracy Morgan, he headed to Los Angeles to work on more projects. He was 22. Since moving to LA, Austin has worked with Jim Carrey on his show Kidding, appeared on TV shows Speechless and Carrie Diaries, lent his voice to Nickelodeon’s Wonder Pets, and starred in hilarious commercials for Sprint, Walmart and State Farm. Recently, he appeared with Super Bowl LIV MVP Patrick Mahomes in a promo for EA Sport’s Madden NFL 20. Austin has a few exciting projects in the pipeline. Austin will appear in Lee Ann Kurr’s directorial debut Student Body and Charlie Day’s directorial debut El Tonto. 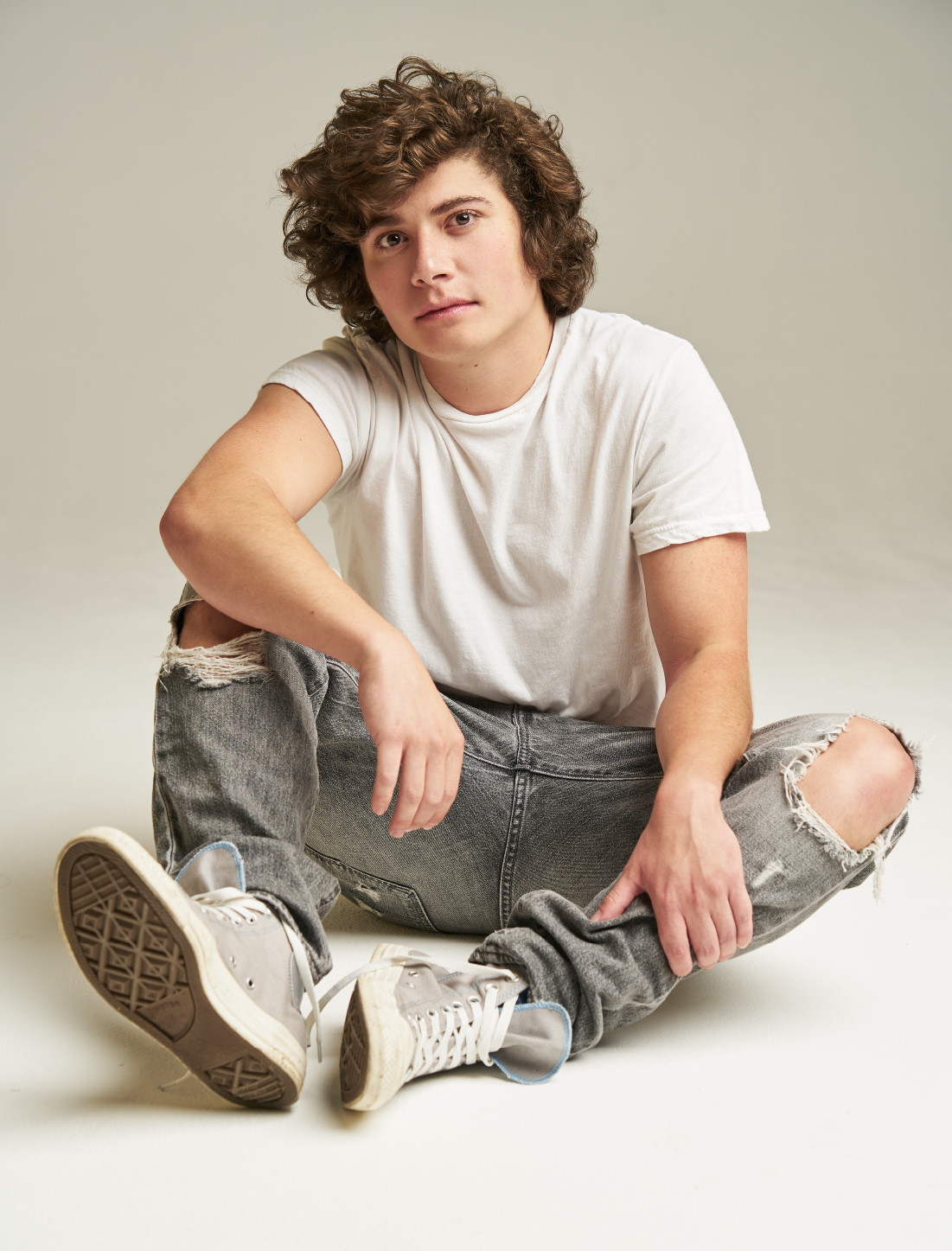 Last year, he starred in Guillermo del Toro’s Scary Stories to Tell in the Dark. In the film, he plays Chuck Steinberg. Chuck, alongside a group of teens, must solve the mystery of unfortunate and horrific events in their small town. Chuck is mischievous but caring. Seeing Austin as Chuck showcases the young actor’s naturalistic approach to acting. The characters all seem like real-life friends. Their chemistry is unmatched. 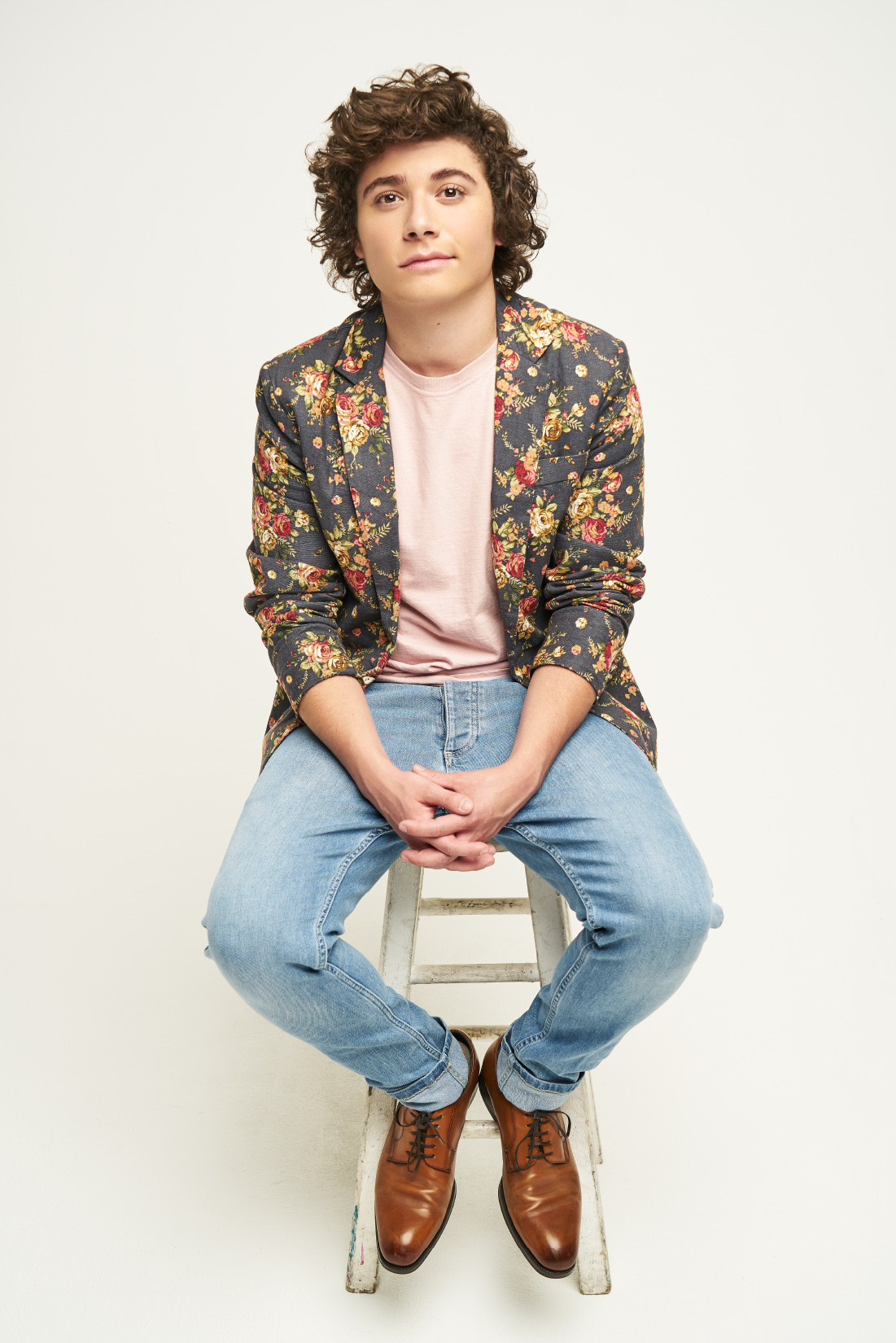 Like other members of his generation, Austin has an active YouTube page where he vlogs and does pranks and challenges with his friends. It serves as another way for Austin to connect with his fanbase. Austin says his life’s goal is to inspire teens to follow their dreams and be successful. Before he moved to New York, Austin volunteered as a bilingual leadership coach to Latino middle school students through the Virginia Hispanic Foundation. The foundation “supports the aspirations of Hispanic students on their journey to be productive and successful leaders in the community through education and mentorship.” On Austin’s visits back home to Richmond and elsewhere, he continues to work with youth and inspire them to live their dreams. Austin had in his mind that he would become an actor and despite the numerous amounts of rejection he faced on his acting journey, he persisted and kept on believing in his dream. “I believe true failure is when you don’t try,” he says. “If you try and are not successful, you can learn from your mistakes and try again.” What do you really have to lose? 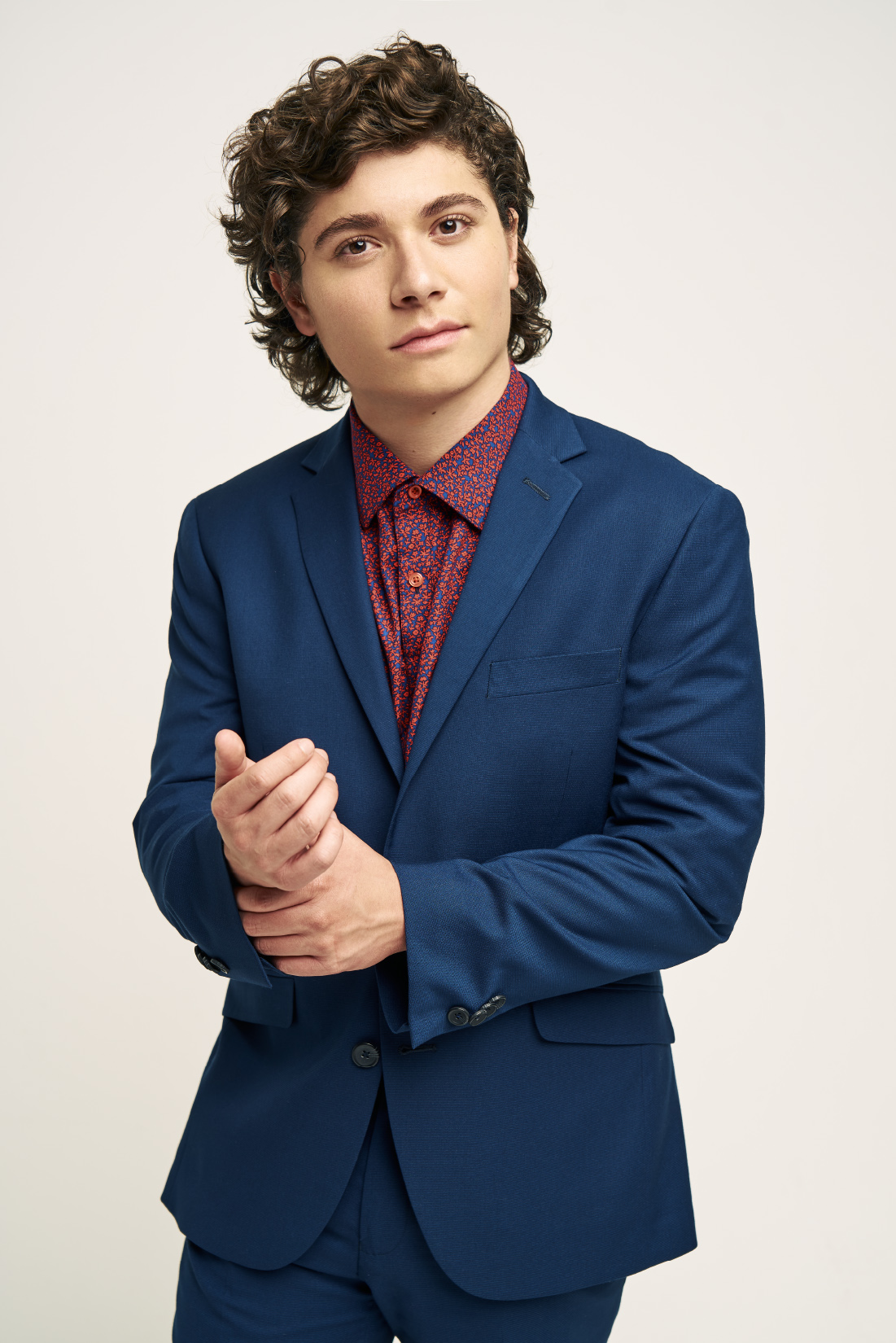