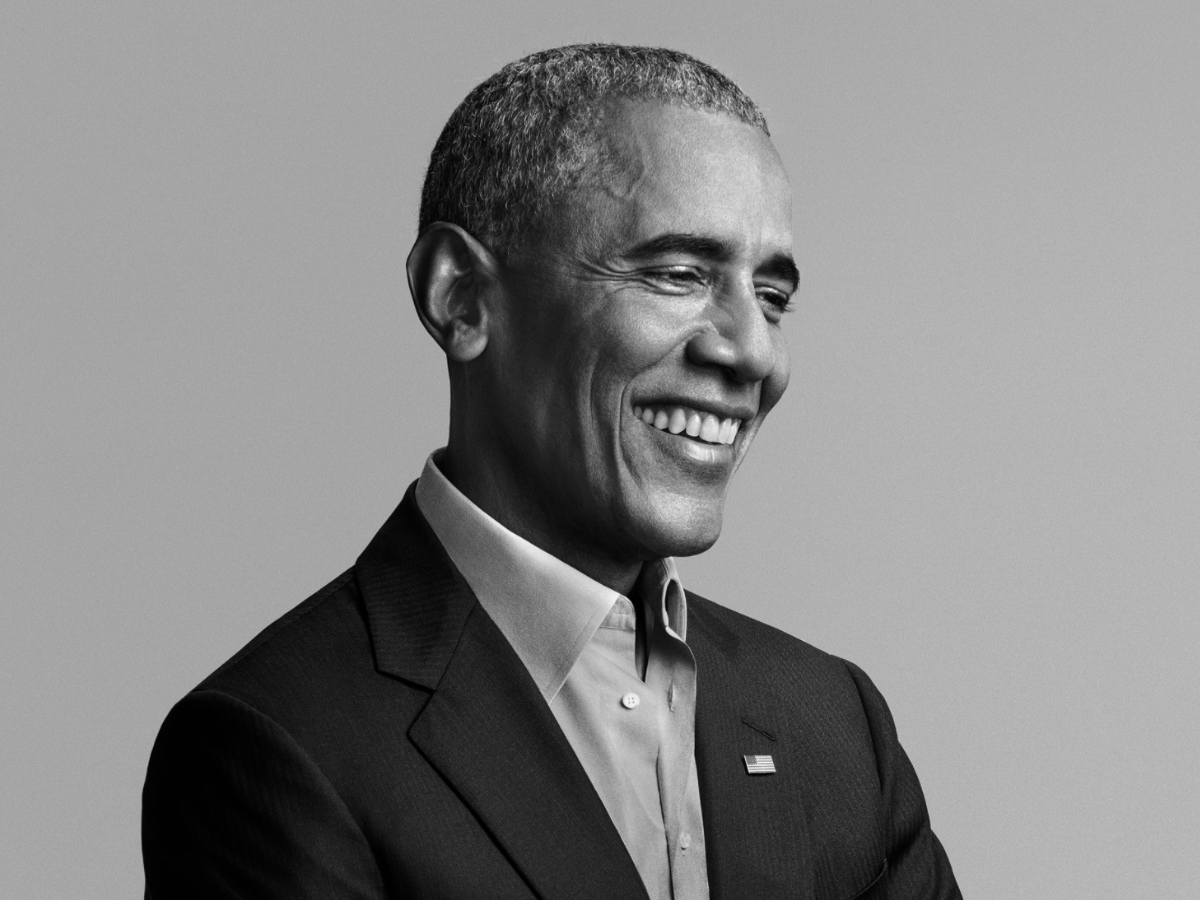 Former President Barack Obama, the son of a successful Kenyan economist and an intellectually curious white mother, taught a nation of immigrants that no dream is too big to achieve. Charismatic and cerebral, Obama earned degrees from Columbia University and Harvard Law School. After graduating, he worked as a community organizer in Chicago. There, he met his wife Michelle Obama whom he married in 1992. They have two children, Malia Ann and Natasha (Sasha) (born in 1998 and 2001, respectively). In 1996, he was elected to the Illinois state senate where he served for eight years. In 2004, he was elected to the US Senate to represent the state of Illinois and announced in 2007 that he would run for president. Defeating Hillary Clinton in the Democratic primaries, Obama became the first African American to win the designation of a major party in a United States presidential election. In the 2008 presidential election, he defeated the late senator John McCain to become the 44th president of the United States and the first African American to hold the highest office in the land.

As president, he served two terms—defeating senator Mitt Romney for reelection in 2012.  During his two terms, he passed healthcare reform, withdrew troops from Iraq, ended the 2008 recession, reduced carbon emissions, and promoted climate change. Post-presidency, Barack and Michelle Obama have focused their efforts on the Obama Foundation. The Obama Foundation works to “inspire, empower, and connect people to change their world.” One of its biggest projects is the Obama Presidential Center. The Obama Presidential Center will celebrate “our nation’s first African-American President and First Lady on the South Side of Chicago.” The Obamas also signed a Netflix production deal and book deals that will expand on their vision of connection and empowerment.

Throughout his time as a public figure, Obama has voiced his admiration for the written word. He believes storytelling has the power to bring people from different walks of life together. During his teenage and young adult years, he was an avid reader. From Shakespeare to James Baldwin, he gained a knowledge of history, philosophy, and political thought that would prove beneficial in his political career. He has written several books: “Dreams of My Father (1995),” “The Audacity of Hope (2006),” and “Of Thee I Sing (2010)”. Obama’s new memoir, A Promised Land, was released on November 17, 2020. He wrote the book with hopes that young people would see themselves in him and understand that they too can make positive change in the world no matter from where they start.

“Any worthwhile endeavor tends to be a collective effort . . .” – Barack Obama