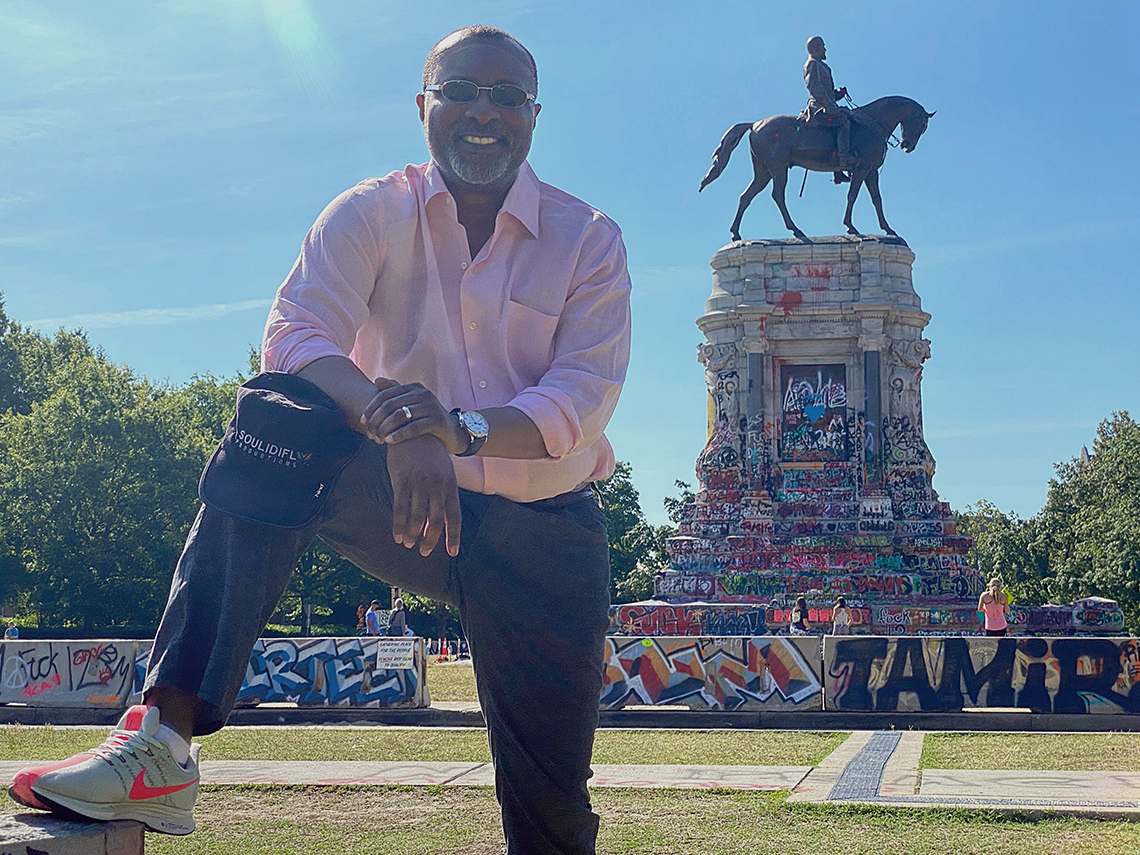 Over the course of 50+ years of being American and Virginian, I have learned that we are all simply human beings sharing the same rock. I try to teach my children and friends who will listen that we are all cousins trying to find our way home. I also teach my sons that while they should enjoy the same rights and privileges as others, the reality is that they live in a nation that is not well.  The sickness created by a culture that would rather teach lies about Christopher Columbus than acknowledge truths about Lewis H. Latimer (the Virginian son of runaway slaves who invented the filament for the present-day light bulb), means my sons exist in a world that does not always protect the value of their humanity. A culture that overplays white contributions and underplays the contributions of people of color will underplay the importance of who they are as young black men. The educational and political systems of our Land, formal and informal, have too often perpetuated a Eurocentric indoctrination of humanity versus teaching critical thinking. It is up to civil society to close the gap between the two. This is where the “truth” lives …  in the gap.  It is only the truth that will set us free.

This issue of SoulVision Magazine focuses on healing.  You will hear a great word from author and Pastor Jacqui Coles.  Her story of rejuvenation and spiritual awakening is powerful.  Similarly, Keisha Green’s story reminds us to never give up.  No excuses.  We decided that comfort food should be on deck in this issue so we have a great recipe from Lynn Painter and some off-the-chain good soul mixes from Mrs. Glynis Albright.  Finally, we showcase several artists who are bringing it with messages and images that are ripe for the times.  Award-winning director Menelek Lumumba is tearing up the film industry with his debut film 1 Angry Black Man.  We can’t say enough about it.  One national critic wrote that the film was “the most important film release” [in June]. Stacy Spikes, founder of urbanworld – the largest multicultural film festival in the world – put the film in his top 10 films to watch for real change.  We close out our look at amazing artists with stories on HKB FiNN and folk-artist William A. Floyd.  Thank you for selecting our magazine.  You get a new look when you have SoulVision. 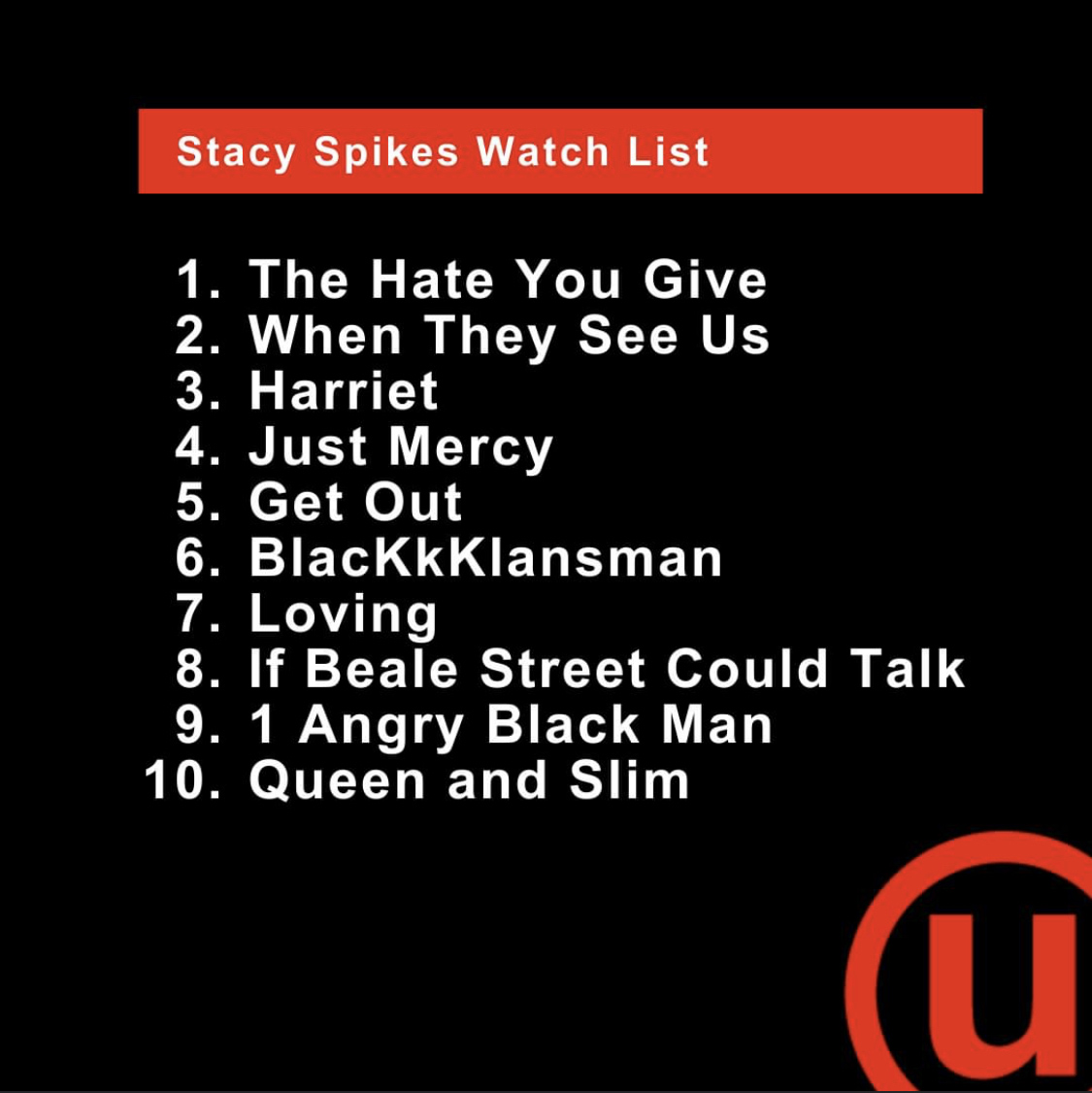 “We are all simply human beings sharing the same rock.”