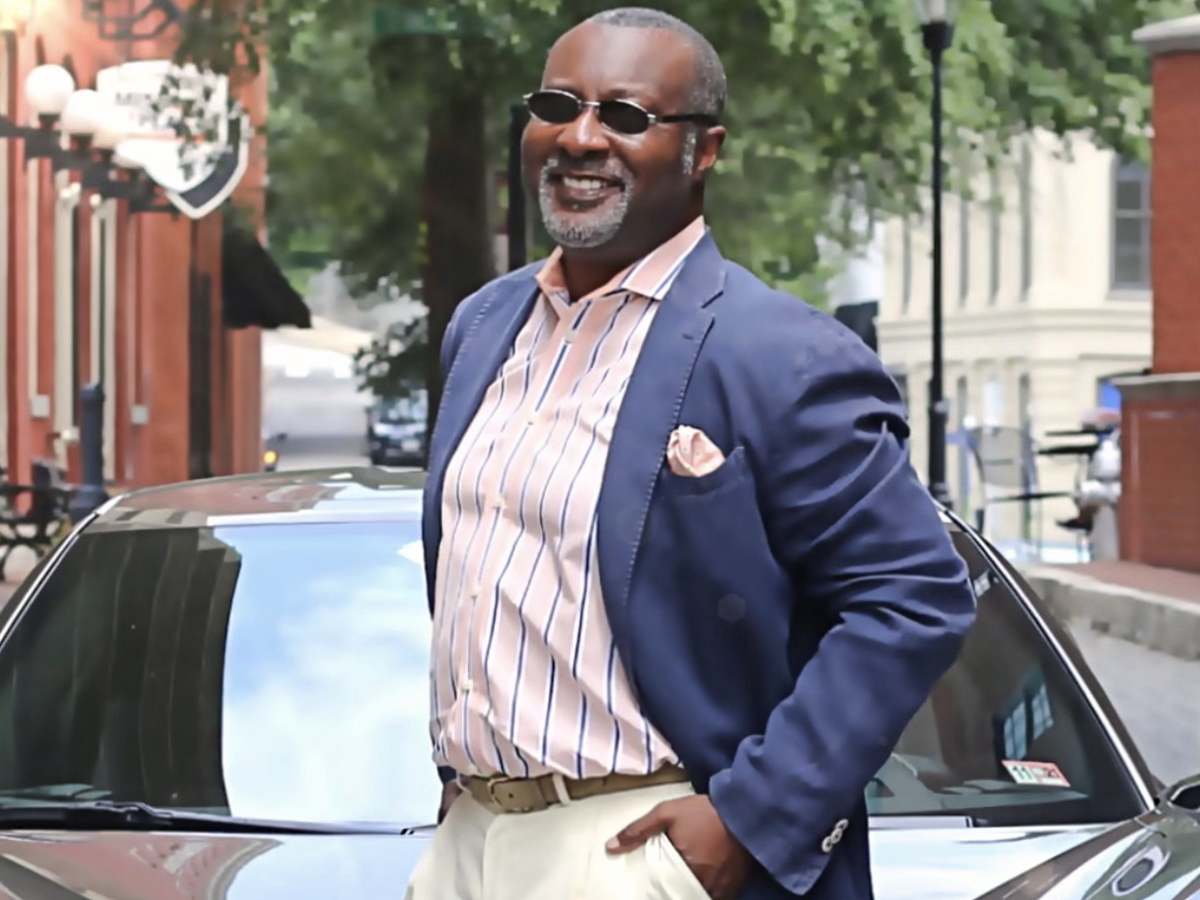 “Do something great with your gifts.”

I love history and most things mechanical. I also like well-made automobiles, watches, and pens. The C8 Stingray beside me was designed by none other than Ed Welburn – this month’s SVM cover genius. Most people have no knowledge of the great contemporary design man. Prepare yourself for a treat. We go further in our Legends section by shining a light on C.R. Patterson. I had only a passing knowledge of this auto pioneer. His C.R. Patterson & Sons auto-manufacturing company sold hand-crafted cars in 1915 for under $700! Henry Ford sold Model-Ts for over $800 in 1908. Ford prices dropped to around $360 by 1916 as Henry Ford learned more about assembly work in “plants” from none other than George Washington Carver – the famous plant scientist from the glorious Tuskegee Institute. Ford visited with Dr. Carver frequently and even set up a lab for Dr. Carver to focus on his pioneering peanut and plant inventions. Some historians note that Ford in fact got the idea of the “assembly plant” from Carver. Ford is credited with bringing affordable automobiles to the masses. I wonder what might have happened if C.R. Patterson had received the financial backing and support afforded Mr. Ford? Think about it on your next drive and share his history with your kids. If C.R. can build cars in 1915, our kids can do anything by the grace of God . . . . 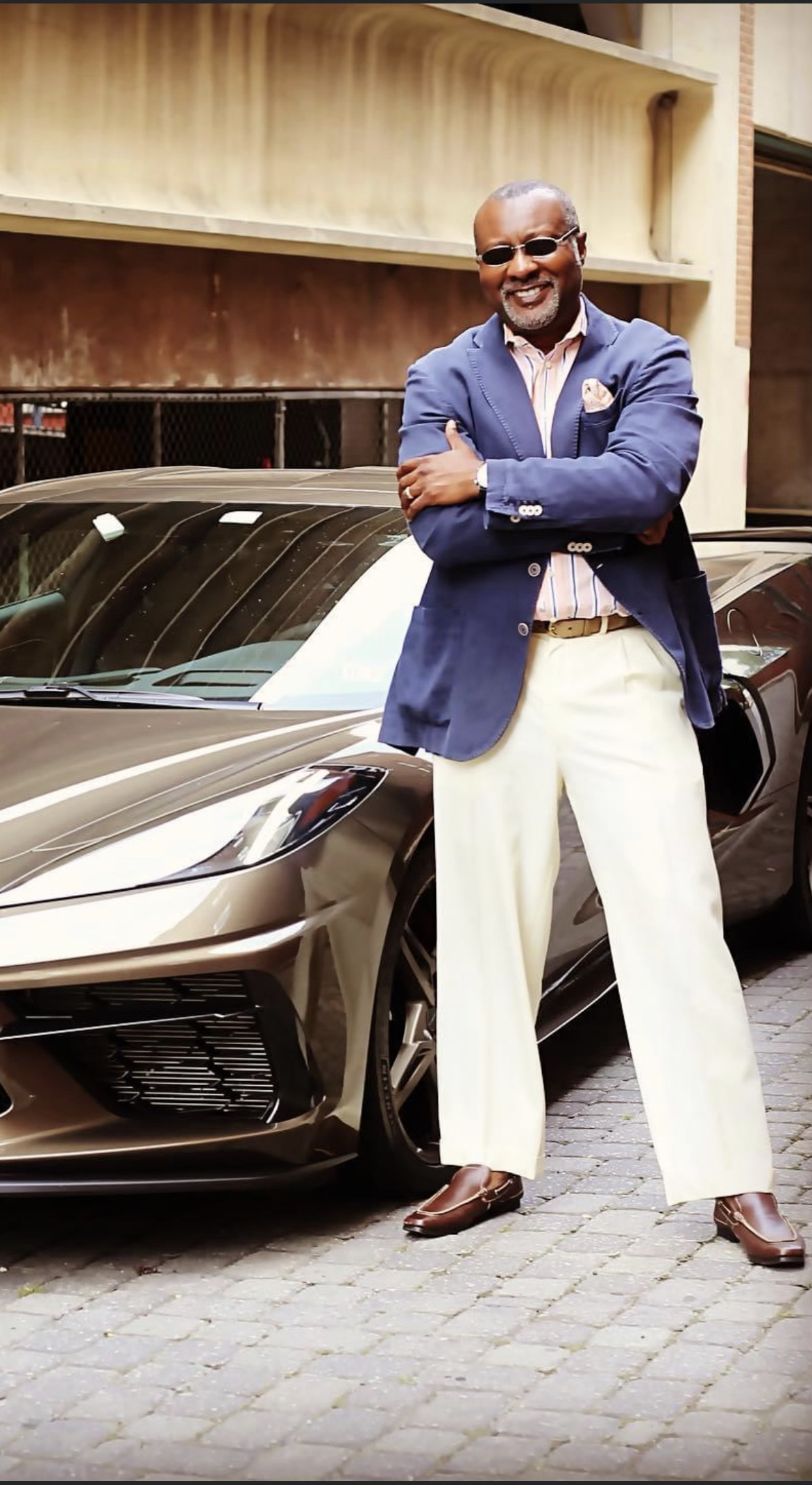 This issue of SVM is all about getting it done. As I mentioned earlier, our cover feature is on the great Ed Welburn. He spent four decades shaping the iconic output of General Motors and for most of his career was the highest-ranking person of color in the industry. We also highlight makers like Vontélle co-founders Tracy Vontélle Green and Nancey Harris, Melody Roscher, and Angela Jefferson whose poetry will lift your spirits. We close out with an inspirational story from the Urban League of Philadelphia and their amazing president and CEO Andrea Custis. Finally, we bring the heat with a lovely dish from chef Ida MaMusu who recently celebrated the opening of a larger restaurant space with extended hours. It’s our time. Do something great with your gifts. You get a new look when you have SoulVision!

“I wonder what might have happened if C.R. Patterson had received the financial backing and support afforded Mr. [Henry] Ford?”