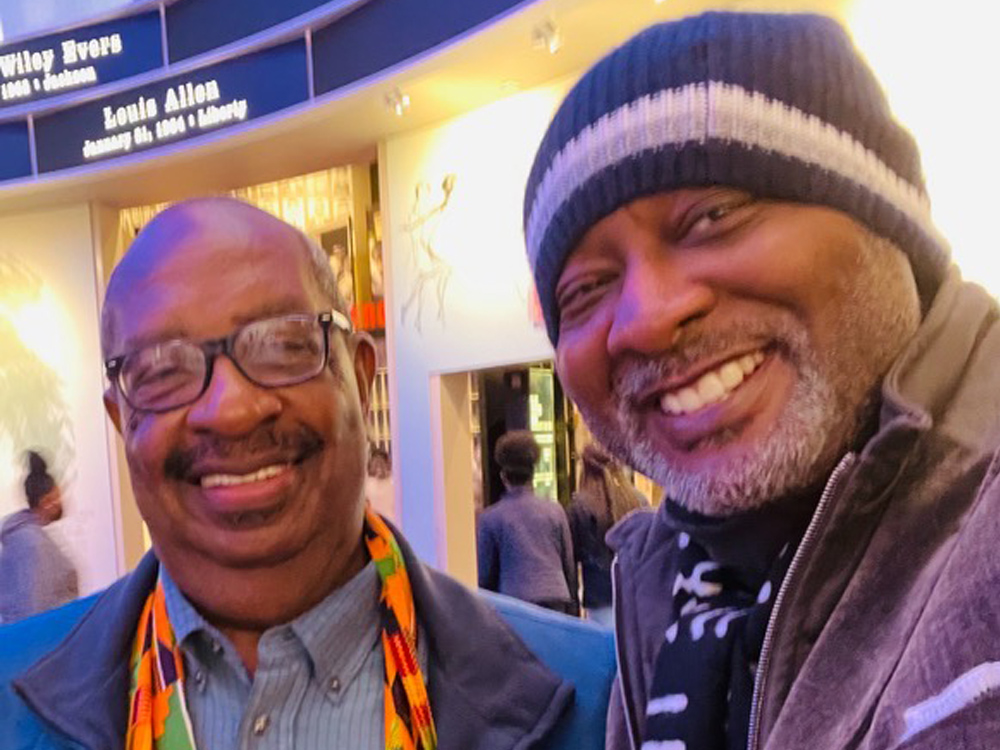 While we still have work to do, I believe we have to recognize the progress we’ve made since our beginnings in this land some 400 years ago. I was reminded of this truth during my recent visit to Jackson, Mississippi for the World Premiere of our latest film A Day to Die featuring Bruce Willis, Leon, Kevin Dillon, and Frank Grillo. During our trip we visited the Mississippi Civil Rights Museum before going on a tour of our Jackson-based studio. As fate would have it, Mr. Hezekiah Watkins was working at the museum during our visit. You may not know his name, but I hope you have heard of the “Freedom Riders.” At only 13 when he was arrested, Hezekiah was the youngest of the Freedom Riders taken to death-row at the infamous Parchman Prison. He was only out that day to see what all the fuss was about in downtown Jackson, Mississippi. He had no idea that he would be arrested and taken directly to prison where he would be beaten and brutalized by adult inmates on death-row for murder and other violent crimes. This was 1961; clearly within our lifetimes. Mr. Watkins was steadfast in his resolve that while he did not choose his moment in history, he helped to clear the way for integrated bus riding for all passengers no matter what ethnicity. It was a victory achieved at great cost. I shared with Hezekiah that because of his sacrifice, our production team was able to film a real Hollywood shoot-em up with explosions and helicopters just blocks from where Hezekiah was arrested. The African American Mayor, local businessmen and women, college students, and locals from around Mississippi were on hand to celebrate the completion of our film. We’ve come a long way. 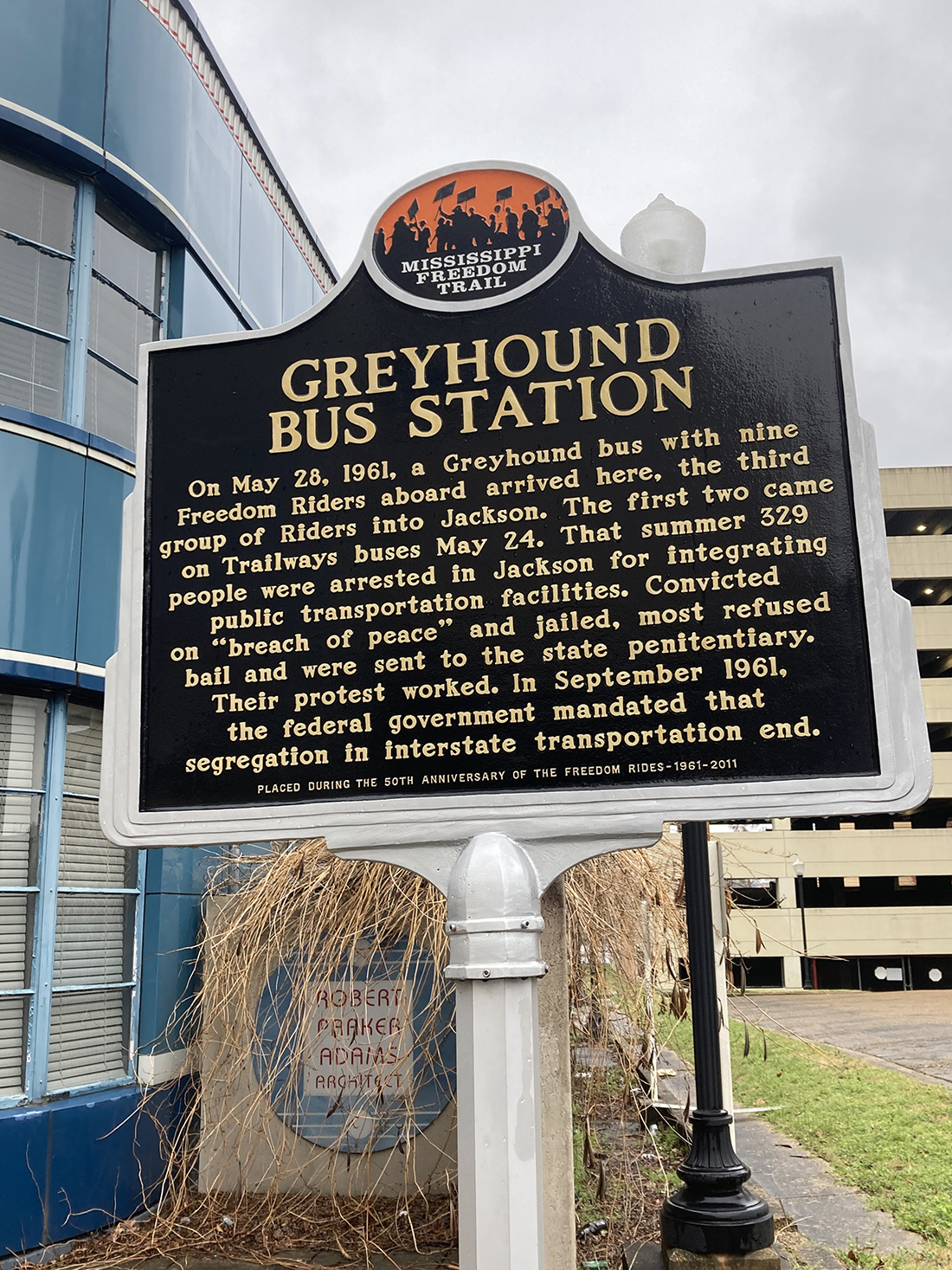 When Freedom Riders got off the Greyhound bus, the local police put them into the paddy wagon 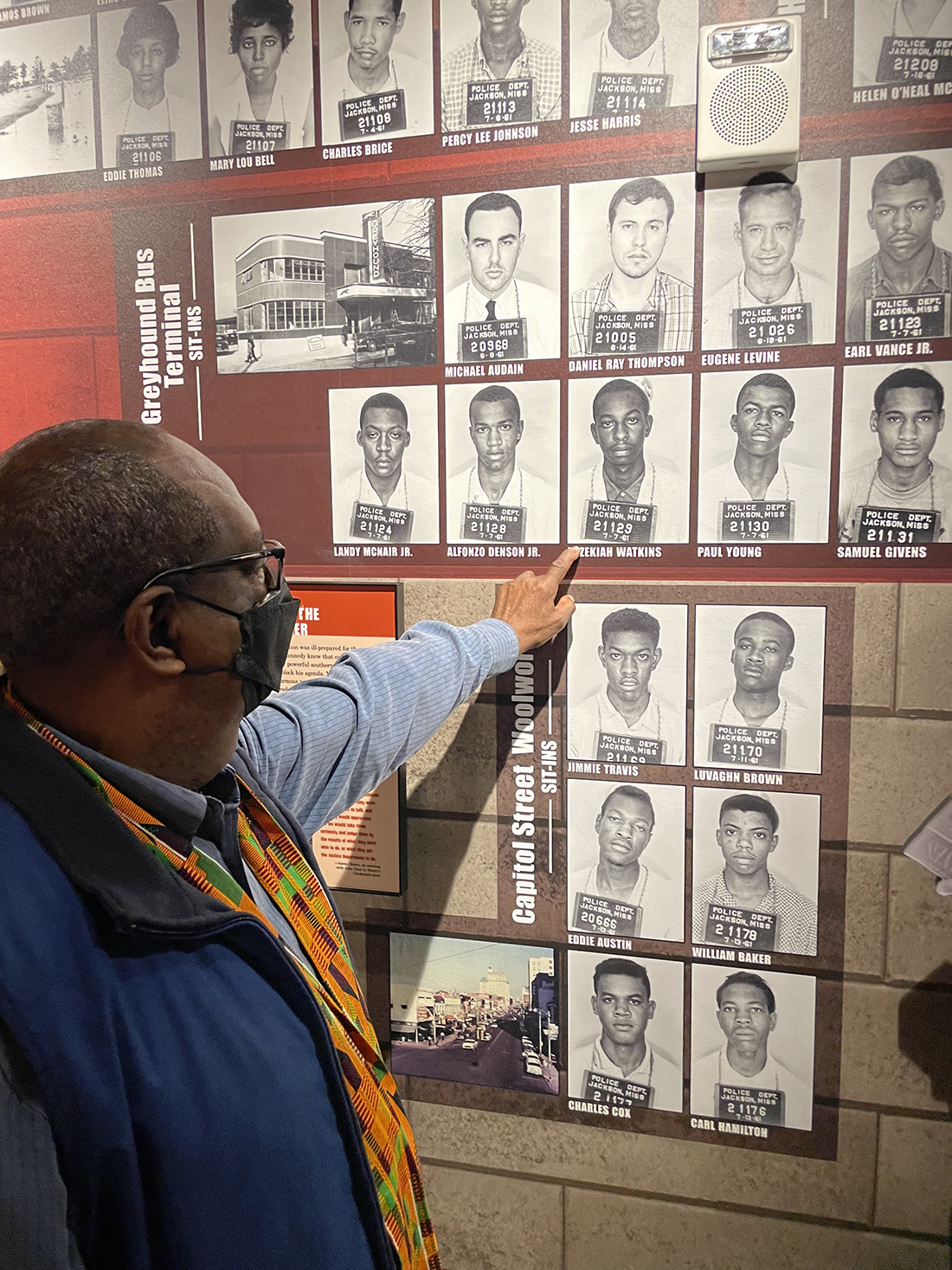 Mugshots of Freedom Riders at the Mississippi Civil Rights Museum.

In this issue of SoulVision Magazine we celebrate Women’s History Month by highlighting the work of media pioneer Daphne Maxwell Reid. She has been making a way out of no way in a career spanning 43 years. We also share with you stories on emerging designer, model, and bodybuilder Jordan Clark, take a look at A Day to Die, and witness NY Racing Team make NASCAR history with the Grambling State University #44 car. This month we also share with you a recipe from Chef Moe and highlight fem-treneur Jean Drummond’s innovative healthcare consulting firm, HCDI.

Finally, we appreciate the eclectic and captivating art of the Black American Artists Alliance of Richmond and honor one of America’s most celebrated poets, Dr. Maya Angelou. You get a new look when you have SoulVision!

“While we still have work to do, I believe we have to recognize the progress we’ve made since our beginnings in this land some 400 years ago.”