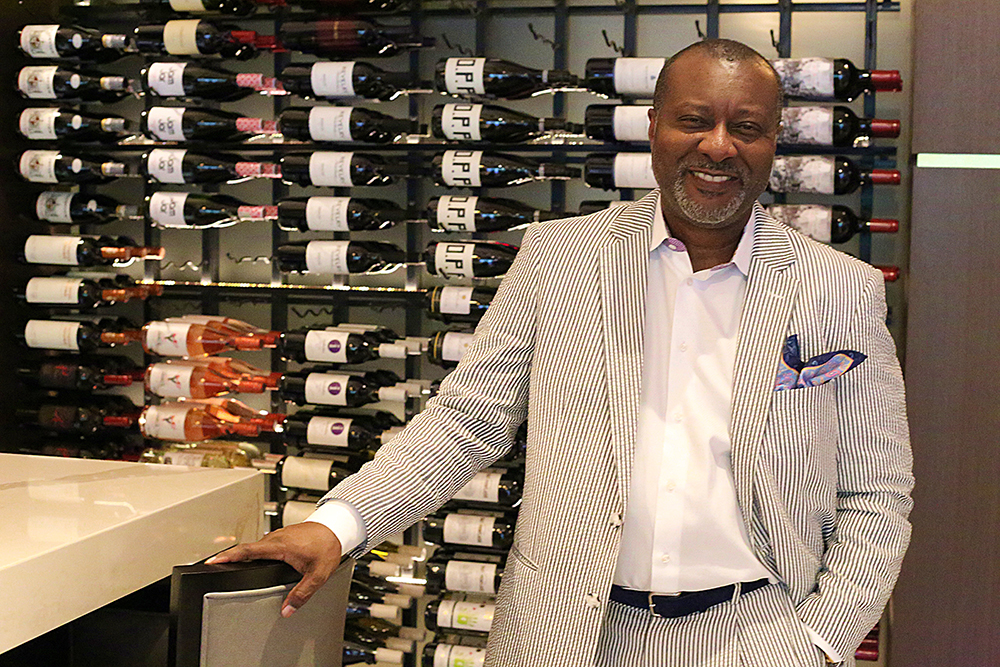 In this issue of SoulVision Magazine, we focus on entrepreneurs. The creators and makers featured here use their art to build communities and to turn the wheels of commerce. Our ancestors knew that self-sufficiency was a prerequisite for long-term survival in a world where green and gold were the most important colors. Historically, our dollars circulated hundreds of times in our own community ecosystem. Today, a dollar spent in urban communities barely circulates one time before it goes out to enrich other neighborhoods. According to the Opportunity HUB (OHUB), in 2013 the median wealth of White families was $134,000, Black families’ median wealth was $11,000 and all U.S. families had a median wealth of $81,000. The same report went on to share that only 1% of Blacks were worth more than $1 million dollars (compared to 12% of Whites) and 30% of Blacks were worth $50,000 to $1 million dollars (compared to 55% of Whites). There is a clear wealth gap between ethnicities. What’s more, that gap is becoming a chasm when you consider that 27% of African Americans have a negative net worth (compared to 9% of Whites).

These differences impact more than finances. Wealth gaps also impact opportunities, education, and perceptions. “Lack” can become a pernicious cycle. In an age where we ostensibly and in fact have more freedom, more resources, and more education than any generation of African Americans in the U.S., we are doing less building than we have in generations. Why? One hypothesis is that urban communities are not doing all they can to support each other and work collectively to make our U.S. and global standing better. It is time to do more than survive. It is time to develop and prosper. SoulVision Magazine salutes the entrepreneurs who are working hard to achieve each and every one of their dreams. Remember to lift as you climb . . . together.

“There is a clear wealth gap between ethnicities. What’s more, that gap is becoming a chasm. . . .”