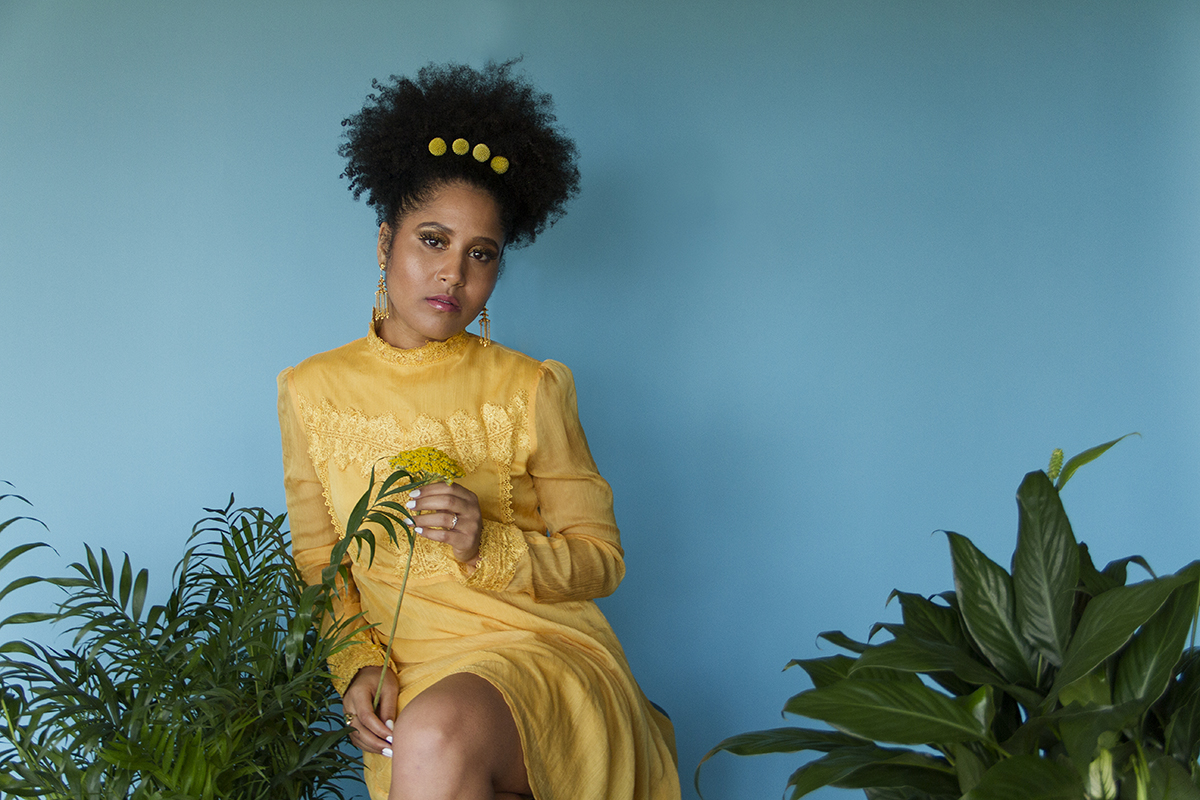 “Love yourself. Embrace your talents.”

Cecily makes beautiful sounding soul music that soothes the mind and soul. Click “play” on her debut album, Songs of Love and Freedom, and you will be immediately greeted by the calming of an ocean and a mystical collection of instruments shimmering around her smooth and earnest vocals. “It’s definitely soulful, and in my opinion, timeless. I don’t try to be hip really. I just try to make good, honest music,” she says when speaking about her debut album.

Cecily’s career began when she made a phone call to her mother saying that she was going to listen to her heart and give herself to music. She could have pursued many occupations with her Political Science and Black Studies degree from Swarthmore College, but she knew a career in music would give purpose to her life.

Cecily is part of a long tradition of vocalists who write and perform their own lyrics. “I am a vocalist and a songwriter. My sound is rooted in soul with influences of jazz and folk,” she says. Lyrically, her work “explores self-love, hope, and growth.”

A Washington, D.C. native, she refers to D.C. as the “former Chocolate City,” due to its once prominent African-American population that contributed greatly to American culture. Just like many origin stories of talented musicians, Cecily grew up with a vast record collection in her household. These records included works by some of the greatest soul singers of the 70s. Think Minnie Riperton, Gil Scott-Heron, Anita Baker, and Phyllis Hyman. These influences helped build Cecily’s artistic DNA.

Cecily has wowed audiences across all walks of life in venues such as the legendary Blues Alley, the Apollo Music Cafe and the Kennedy Center. In 2017, the US Embassy extended an invitation to Cecily and her band to take the stage in Colombia at the VI Annual Mompox Jazz Festival. Cecily was also a part of the Strathmore Artist-in-Residence class of 2018, “a program that honed her performance skills and encouraged genre-defying collaborations.”

2019 is filled with plenty of opportunities for Cecily to allow her music to connect with her devoted fans and gain new ones in the process. She is proud to have received a 2018 Project Grant from the Montgomery County Arts and Humanities Council. “I received the grant to record my next EP and I am working on that now. It’s set to be released in June. I’m also planning another East Coast tour and planning to go to Europe this fall,” she says.

Songs of Love and Freedom was picked as one of the best soul albums of 2018 by Bandcamp—the influential platform that has helped indie artists gain proper compensation for their music.