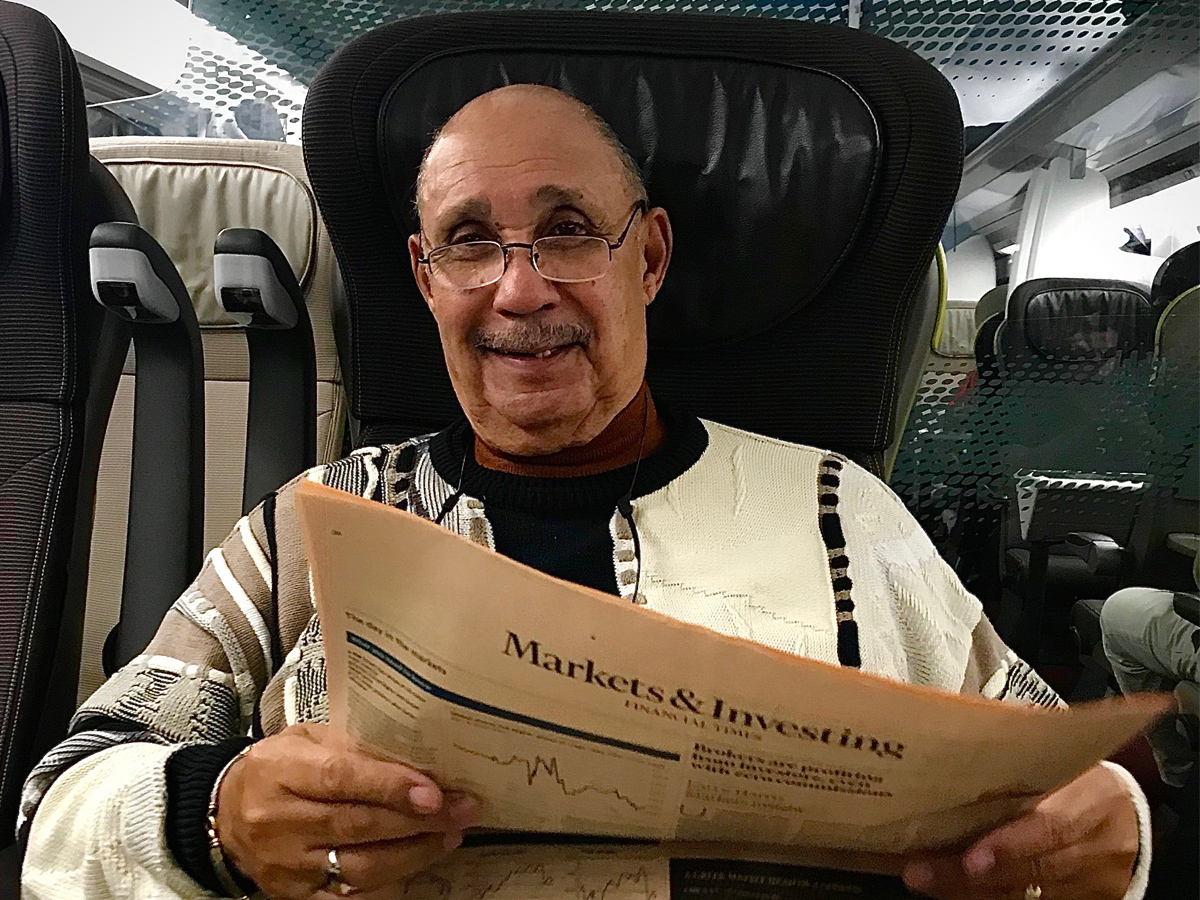 Charles M. Reynolds, Jr. knew he had to make a good enough living to provide for his family. Accordingly, he left his teaching job in 1965 and accepted a position as the very first African-American Assistant National Bank Examiner in the South, and the first African-American National Bank Examiner in the United States. In 1971, he became the president of Citizens Trust Bank in Atlanta, Georgia.  At age 34, he was one of the youngest bank presidents in the nation. Charles was responsible for the creation of Citizens Bancshares Corp, a bank holding company of Citizens Trust Bank. He oversaw more than $32 million in assets; and he purchased a mortgage brokerage company so they could service FHA and VA loans. He subsequently relocated to Norfolk, Virginia, to head the Atlantic National Bank. Today, Charles is Chairman of the Board and CEO of Reynolds & Associates, Inc., headquartered in Washington, DC, providing Federal Bureau of Prisons offenders services to gain the essential skills they need to become productive citizens. He has owned this facility for over twenty-five years. Charles continues to mentor, uplift, and provide opportunities for economic independence for all people. May his words encourage you to find the strength to get through these challenging times.

“These are some of the most perilous and turbulent times we have had to endure for generations. It is understandable that we might want to withdraw from the world as much as possible — to escape and pretend all of our social, political, economic and personal issues have gone away; or to delude ourselves into thinking that there’s nothing we can do about these problems. But this is where our faith and our heritage come into play. We are resilient and resourceful. We are creative and collaborative. We are determined and devout. All of these qualities are built into our DNA, and equip us for times like these, if only we will tap into them. Let us mount up with wings of eagles and help restore normalcy and decency, opportunity, justice and liberty to our beleaguered world. Onward!” – Charles M. Reynolds, Jr.