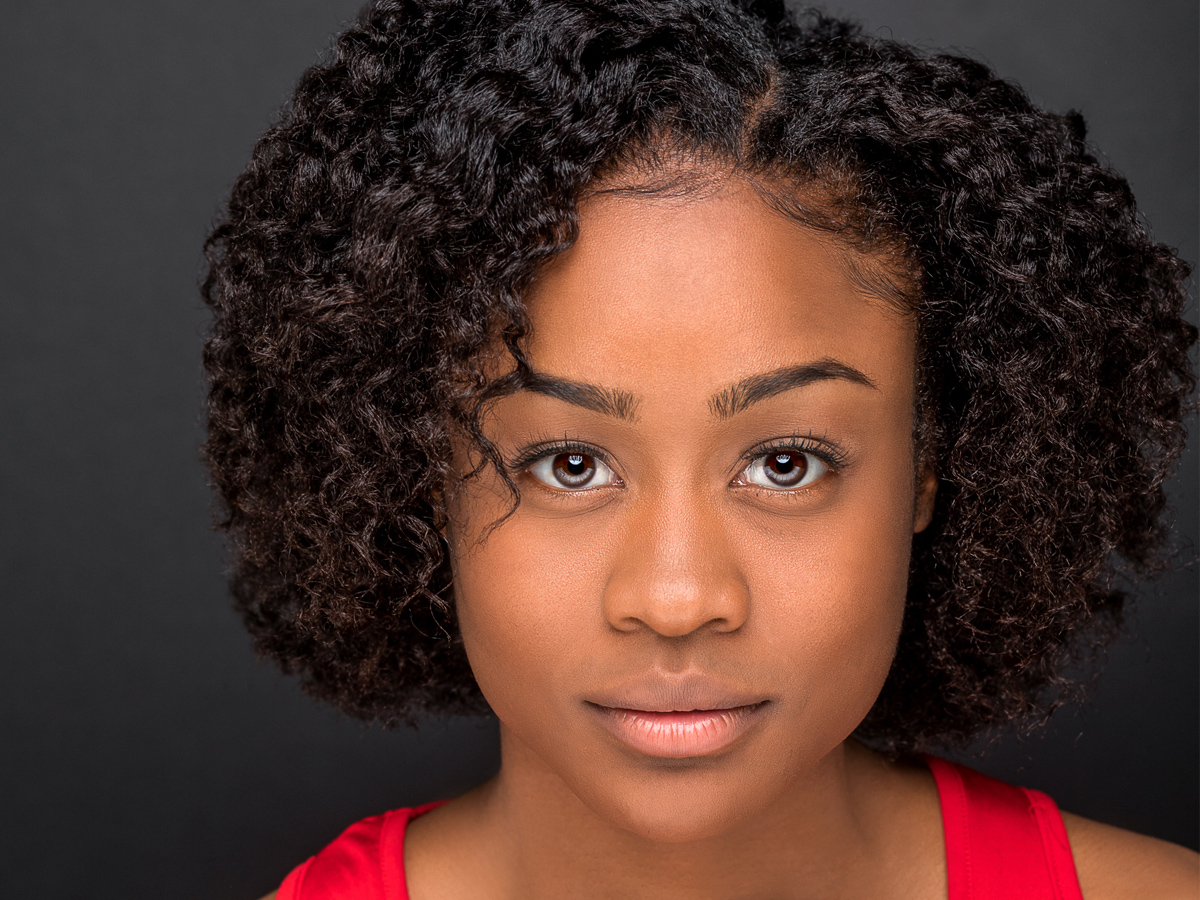 In the early years of elementary school, Chavon Hampton’s older sister was auditioning for the musical Bill Rauch’s Medea/Macbeth/Cinderella. Off to the side, Chavon was busy singing to herself when Bill Rauch noticed and asked if she could audition. Her mom insisted that she was too young, but Rauch wanted to see what she could do with the material. He was so impressed that he gave her a role in the all-female company of Medea. She would play one of Medea’s sons alongside her older sister. The play’s opening night made such a great impression on Chavon that she created a vision board to convince her parents to let her pursue a career in the performing arts. Their only request was that she keep good grades. “I thought, ‘yeah I can do that,’” she says. Today, she is a dancer, singer, actress, and model or as she describes, “a quadruple threat.” 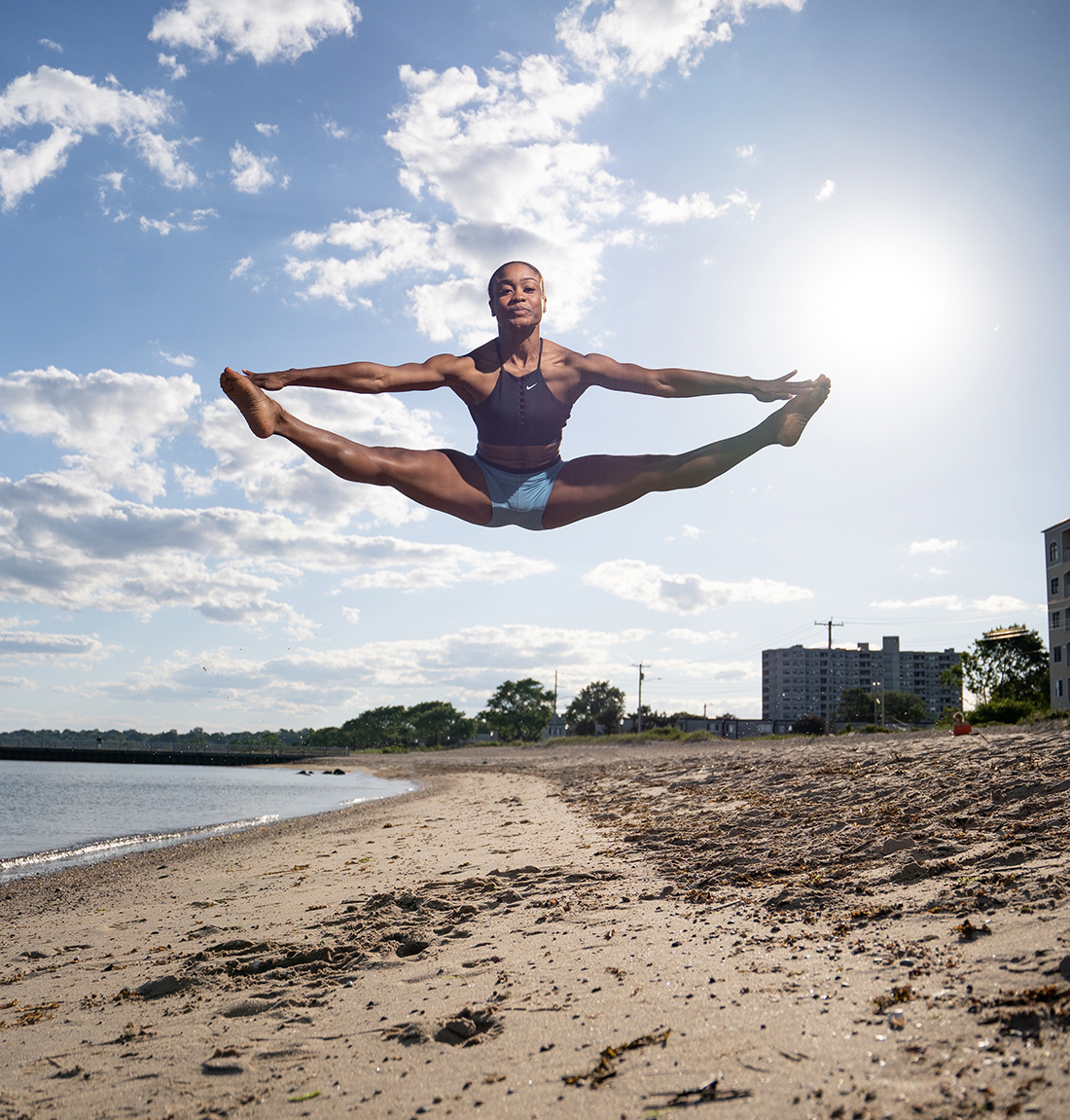 After graduating from ACES Educational Center for the Arts (ECA) in New Haven, Connecticut, Chavon went on to attend the American Musical and Dramatic Academy (AMDA) where she obtained a degree in musical theatre. From there, she has performed all over the world. “I performed Dream Girls in South Korea,” she says “We were the first all-black company to perform there. I was one of the first women to perform live in Saudi Arabia.” Back home in New Haven, Connecticut, she coaches two all-female dance teams. Chavon advises her dancers to find their own path and voice. “I say before they try to be like me, they have to first find out what they have to offer because they might teach me something,” she says. “It has been a privilege. It has always been a dream of mine to inspire young girls.” 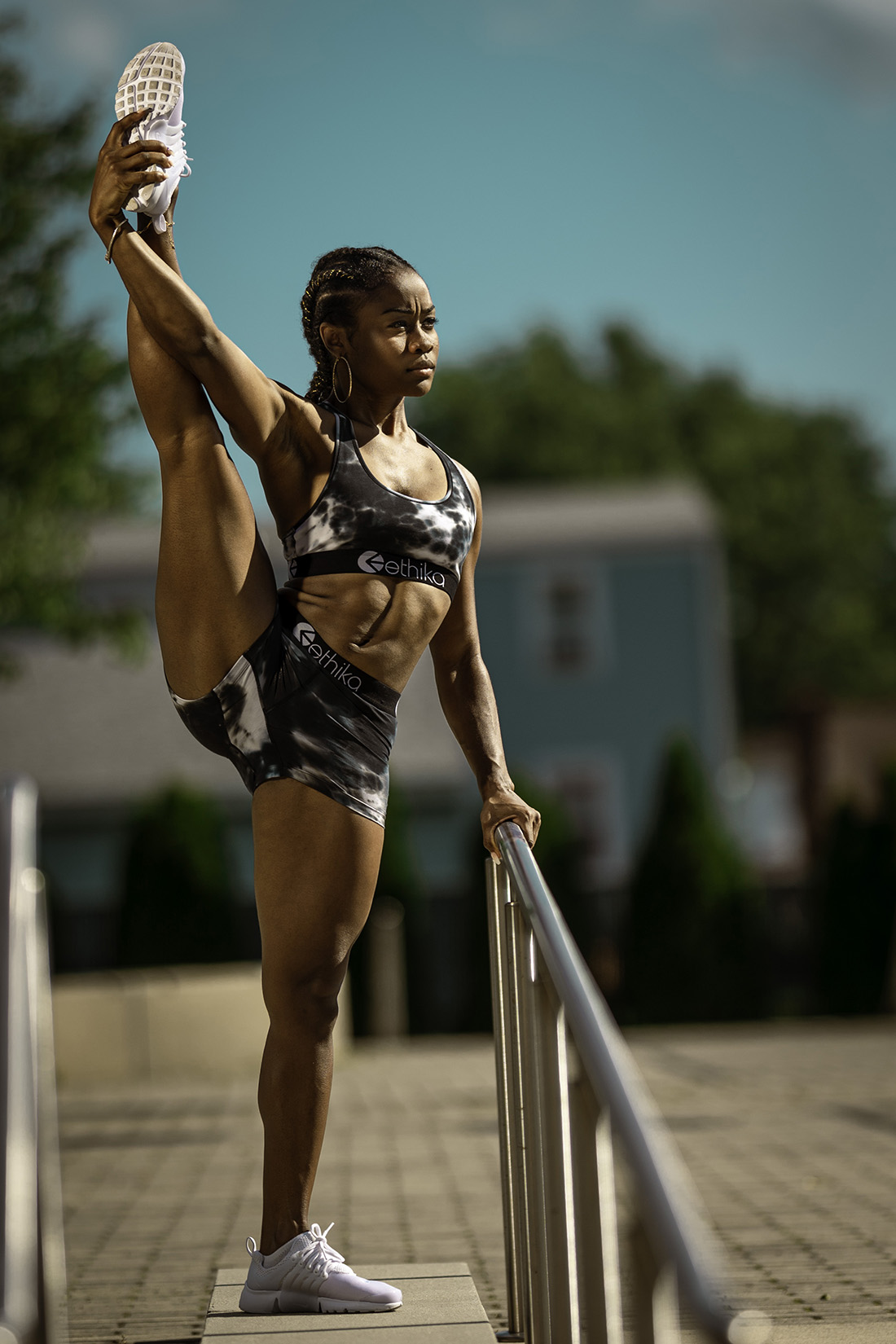 Beyond musical theater, Chavon has had success in commercial work. Her latest work is a commercial for Skillshare, an online education platform. Her long-term goal is to have a career in TV and film. “TV and film are my end goals because I want to be able to have a personal life,” she explains. “With musical theater, you are always auditioning or always on the road. TV and film are like, ‘Here is a set time and this is how long we will need you.’ Then you are done.” Chavon will star as the lead in the short film Crotilda. It is based on the real-life story of Celia, a 19-year old slave who was found guilty of first-degree murder after killing her master in self-defense after he sexually abused her for years. She says the short film will be a modern take on the story and will bring awareness to the intergenerational trauma of slavery. As she continues her artistic journey, Chavon looks to give back to her community so that those from a similar background can have a safe space to study, learn, and understand the arts.