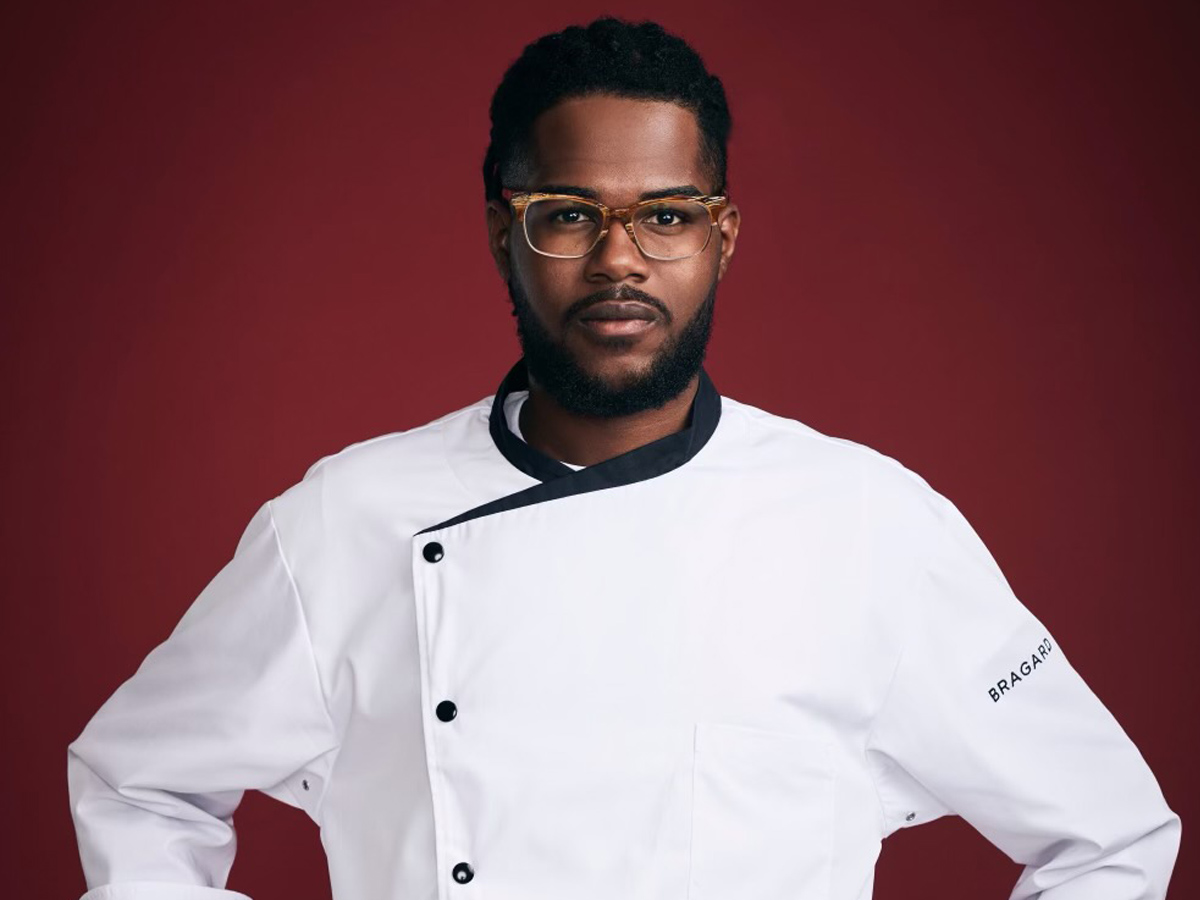 “Showcase our talents together.”

Chef Steve Glenn grew up in Chesterfield County, Virginia.  He was inspired by his grandmother’s cooking. After losing her to cancer, Steve continued his passion for cooking. “I have a genuine love for fresh local ingredients and an appreciation for where they come from,” he says. 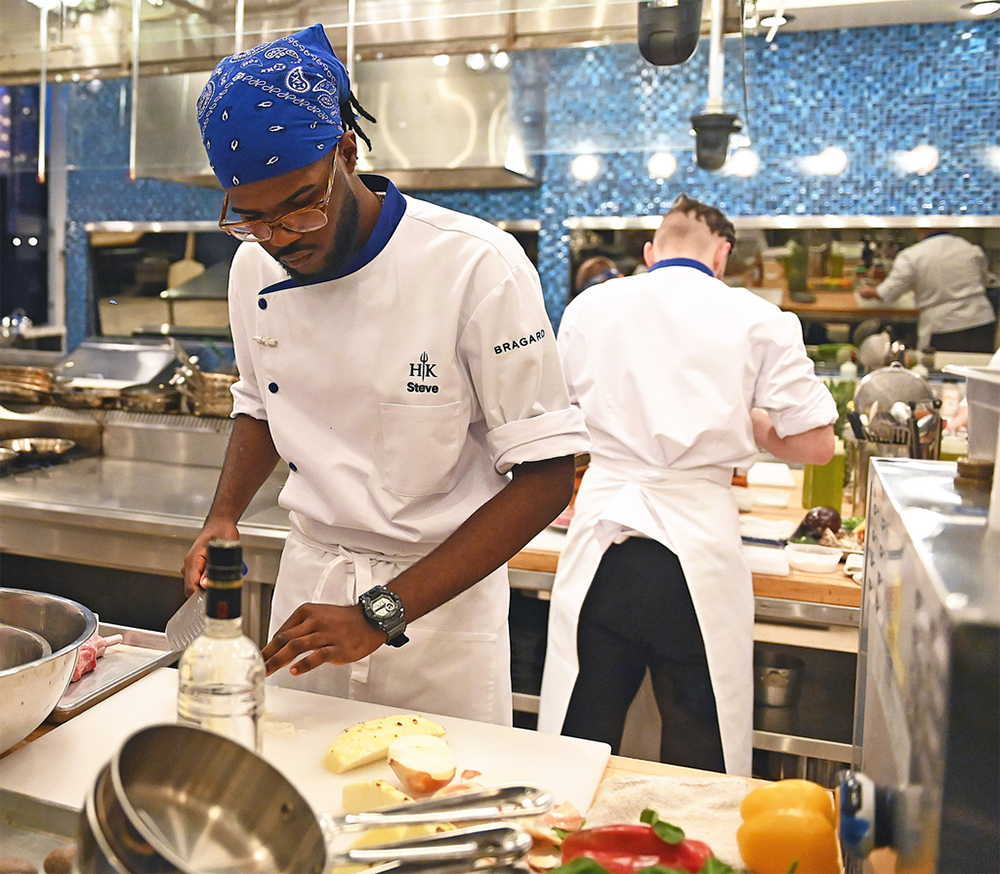 At the age of 21, he competed on Hell’s Kitchen: Young Guns and had to keep it hush for two years before the competition premiered in May of 2021. In a recent episode of the podcast Eat It, Virginia! Steve recalls how he got accepted within two hours of sending out his application. He says at first he felt a little overwhelmed with how much he had to fill out, but after a couple of drinks, he loosened up and got to typing away. When asked why he thought he was picked, Steve says he was simply himself. He didn’t fill it out like a “job application.” After filming, Steve gained friendships and bonds that he expects will last him a lifetime.

After returning home from filming, he became executive sous chef at the Richmond Country Club. However, by the end of 2020, he decided to venture out on his own. Unbeknownst to many, along with being a personal chef, Steve is also a musician. “I often incorporate my love of music into the food I make,” he says. “I create content on media platforms to introduce the world to my innovative cuisine and the amazing sounds that inspired it.” 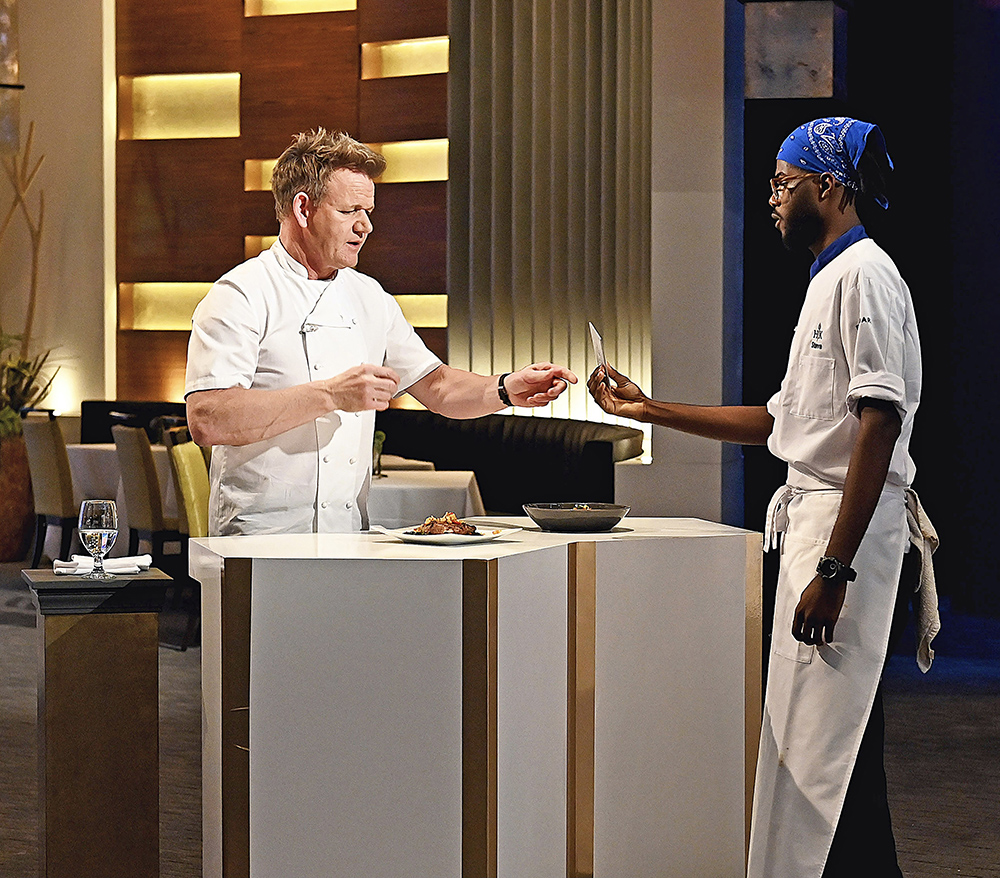 Steve plans to promote the best of Richmond, Virginia, with a filmed tour. “I’ll travel through this beautiful city in search of the greatest dishes and drinks the RVA food scene has to offer,” he says. “I highly encourage restaurant and bar owners who are looking to increase exposure for their business to visit my website and contact my team to discuss how we can get their restaurant featured.”