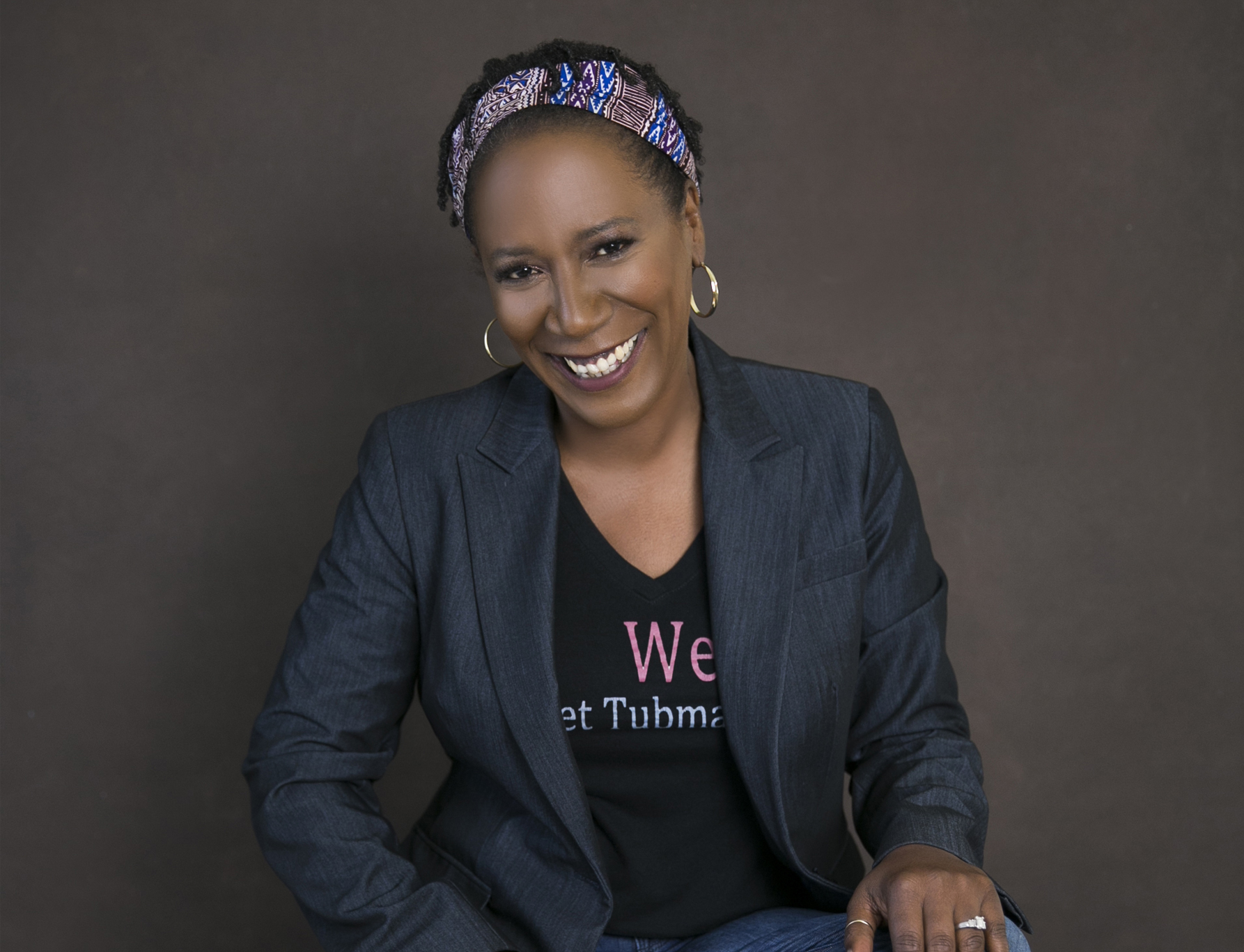 “Inevitably, history is about how we are living in
the present.”

Christy Coleman is one woman with the knowledge and expertise to help us build a more inclusive nation. Her passion is history. She lives and breathes it. It is a result of a knack for resourcefulness and a determination that many adults in her youth found inspiring enough to open the doors of opportunity for her to walk through. Like many African-Americans of her generation, Christy grew up in the church. A place that she credits for building the foundation for the values she carries with her today. “Of course when you are a child growing up in the church, you not only learn to sing and learn the word, but you also learn how to comport yourself publicly and how to share ideas respectfully,” she explains.

She grew up in Williamsburg, Virginia, a place rich in the history of the beginnings of our nation. “Colonial Williamsburg was literally in our background, five minutes away from where I grew up,” she explains. “So, I remember my church family and school friends who had parents that worked there in a variety of capacities. I got to see history behind the scenes on a daily basis and it helped cement my love for history and museums.” She references a master printmaker named Willie Parker, who worked at the Book Bindery. He was an African-American man who was a “master of his trade.” For Christy, her love for history never began with dates and facts, but it was what Coleman calls a “living experience from people like Parker and others.” “The connection between what people do and what they are and how they interacted was brought to life for me pretty early,” she explains.

Christy’s parents also played a positive and critical role in her upbringing. “My parents taught me the power of using your mind. They taught me to stand up for myself,” she says. They were fearless and brave in how they stood up for my well-being, even in the face of systemic discrimination. When Christy scored exceptionally well on her standardized test but was not put in a gifted program, her parents advocated for her education and made sure their daughter was not pushed out of places where she would be able to blossom. She credits their approach to them being young and having a lot of energy. “My parents led the way for our family in addition to working every day and making sure we were cared for. We were able to do what we needed to do to be contributing members of society,” she says. 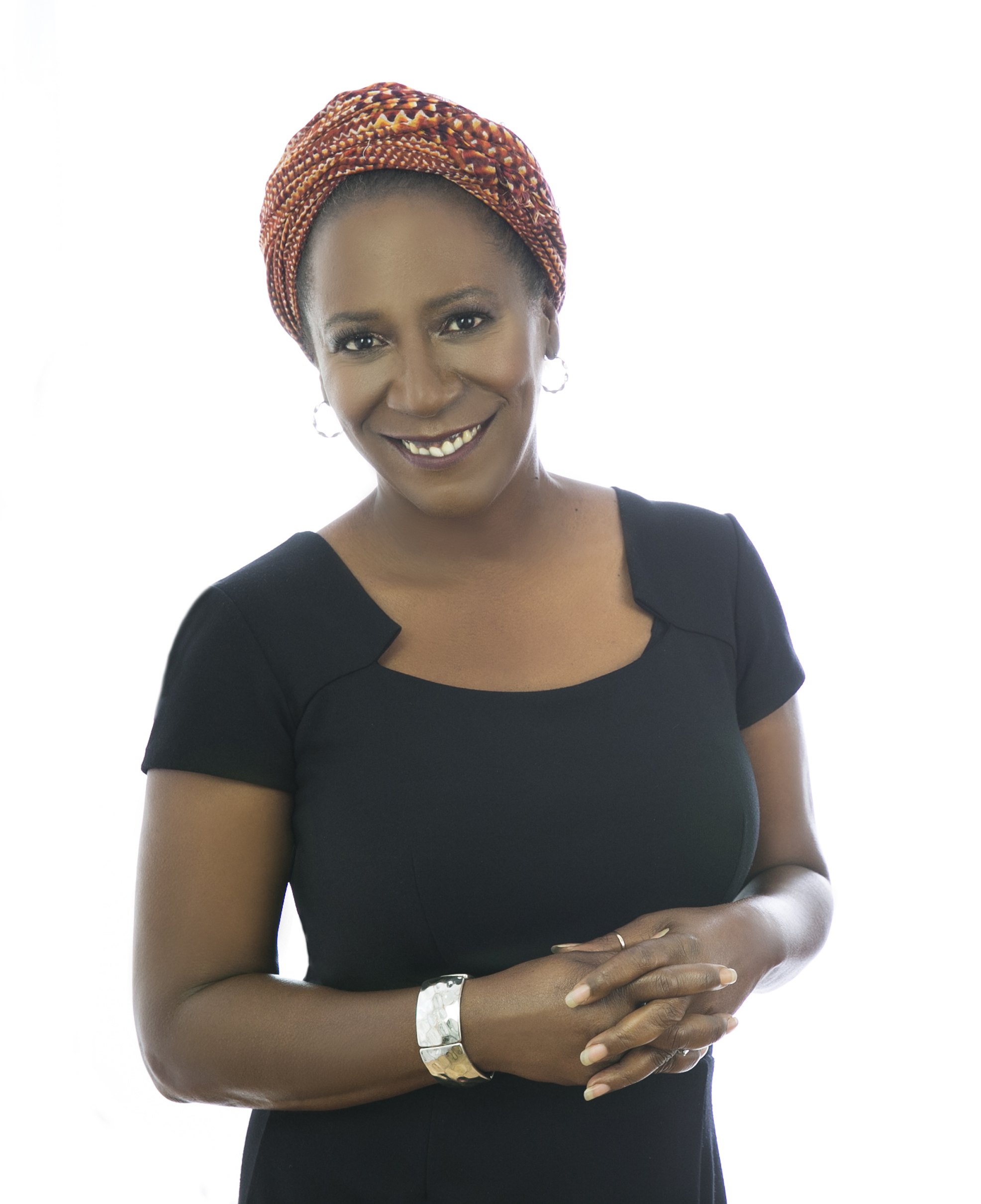 Dr. Rex M. Ellis, who was the Associate Director for Curatorial Affairs at the National Museum of African American History and Culture (NMAAHC), was the man who gave Christy her first museum job at the Colonial Williamsburg Foundation. She applied for the job at the age of seventeen (a fact Dr. Ellis was not aware of). He hired her as a living history character. She would portray a young slave girl. After finding out she was still in high school, they worked around her schedule until her June graduation. After graduation, the museum gave her the opportunity to continue to work. “Dr. Rex M. Ellis has been a mentor, a friend, and a colleague for 35 years,” she says. “Watching his grace, passion and power was inspiring. I will always be appreciative of the care that he gave to us in providing a safe space in a really emotionally unsafe environment.” She credits him for helping her understand the work that they were doing was more than just a job. Even when they didn’t agree, he was still supportive. “His example has led me to try to be the same kind of mentor to young museum professionals, particularly those who are black,” she says.

As Christy went about her career, she learned the importance of using her voice. “I understood there was a special lens that I could look through and question the past to bring about new answers and a deep understanding of the past and that there were stories I wanted to share,” she explains. “It allowed my creativity to really shine because I wasn’t trying to do the work from someone else’s lens.” She learned to be prepared. In her work, people will always question what you know or what you are thinking. “You have to be twice as good. Always be prepared because inevitably—whether by my gender or by my ethnicity—there will be people that will question my place or try to define my place,” she says.

“My parents taught me the power of using your mind. They taught me to stand up for myself.”

When asked if she has made it, Christy Coleman looks at it a little differently. “I believe I’ve reached a point in my career where the impact that I had hoped to have in my field is, in fact, coming to fruition,” she says. “Am I impactful? Am I making a difference?” She refers back to 25 years ago when she became the director of public history for the Colonial Williamsburg Foundation and as part of an estate sale, executed a reenactment of a slave auction. The response from other museums made it all worth it. “They would say, ‘my god, if you guys could pull off such a powerful program that gave pain a face and helped us understand the intersection of our early republic and its connections and its paradoxes, the least we can do is get more research and just talk about enslavement and what it did in our location,” Christy Coleman explains that in her role at the American Civil War Museum in Richmond, Virginia, she continues to think about the impact of her work and what role history plays in contemporary life. “Inevitably, history is about how we are living in the present and the issues that we can confront and our desire to understand their genesis,” she explains.

We asked Christy about her view of Richmond and the conversation surrounding the Confederacy and monuments. “What is remarkable is that the conversation has expanded,” she explains. Christy Coleman remembers the time she first came to Richmond to run, what was then called, the American Civil War Center. One of her first tasks was to go out and introduce the Center to the funding and grants community. While everyone was polite, there was one member of a foundation who was more direct and honest with his opinion. “He said to me, ‘Listen, I’m going to tell you, we are sick to death of dealing with the Civil War in Richmond. We don’t know what to do with it. It’s a mess. It’s divisive. We don’t want it. We will not be funding anything related to it.’ I greatly appreciated his words because it helped me understand what a heavy lift I had,” she says. Christy’s hard work did not go in vain. Today, people of all ages and ethnicities have walked through the doors of the American Civil War Museum. “I could not have asked for better,” she says.

Christy emphasizes that to say it is “just a Confederate story” neglects the story of so many others. “There are people of every hue who lived through that crisis. People of every ethnicity and religious background and gender identifications which you can imagine have been impacted by our collective past. Yet, the story of our past has traditionally either been told as a military or a political one, when in fact it is so much more,” Christy explains. Christy acknowledges and is grateful for the changing dialogue surrounding the Confederacy and monuments in Richmond and around the country. “How are we going to reconsider what we have allowed to be venerated? Do these things or places reflect our values now? Those are really powerful conversations, and though I don’t really have the answers myself, I think every community needs to decide those issues for itself,” she says. 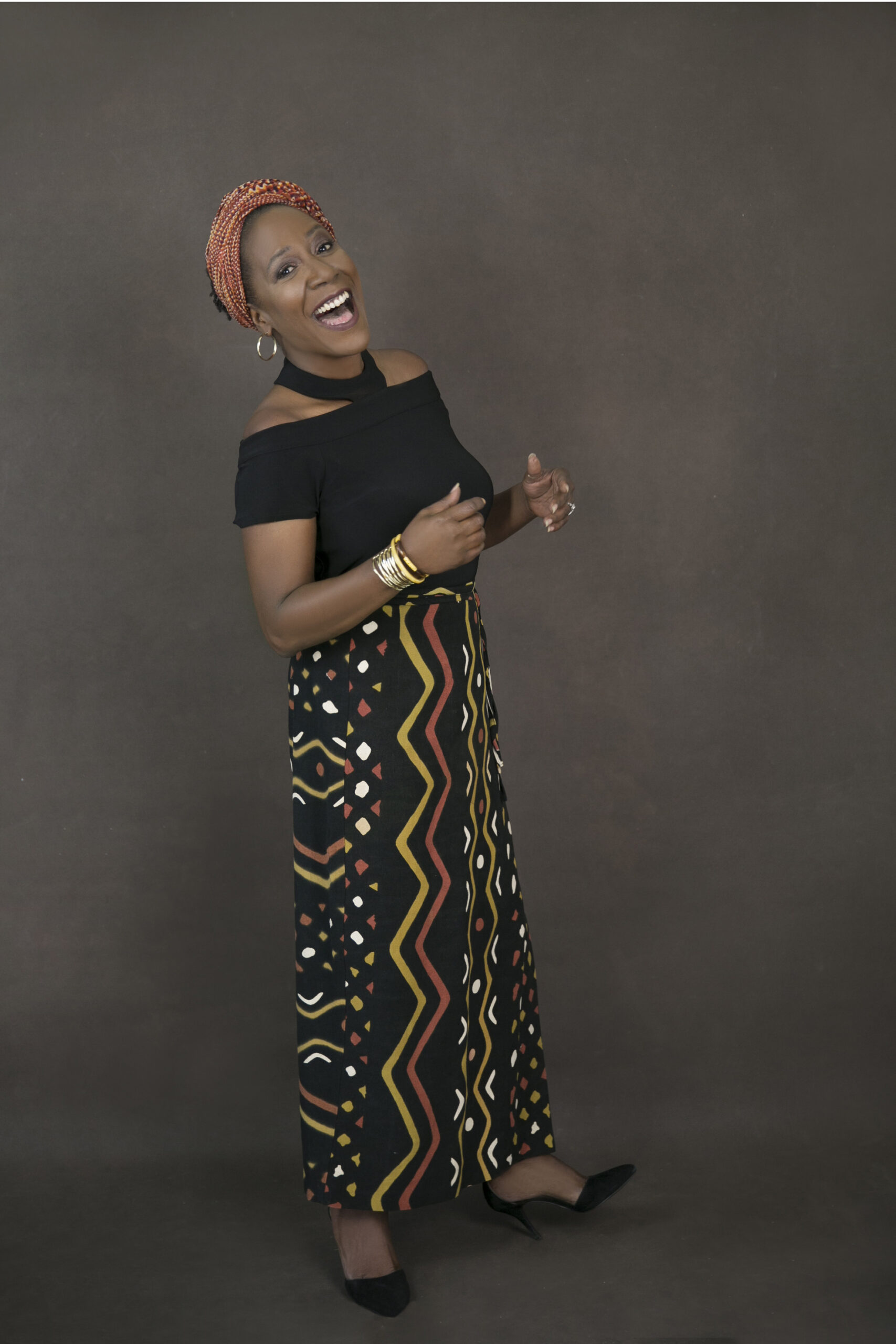 As the public marvels at Kehinde Wiley’s Rumors of War statue as it stands proud in front of the Virginia Museum of Fine Arts (VMFA), Christy references the role of art in our lives and in history. “The unveiling of Rumors of War is a really interesting statement about the power of art,” she says. Christy co-chaired The Monument Avenue Commission, which was formed to recommend what to do with Confederate monuments on Monument Avenue in Richmond, VA. She references one of the recommendations for the community to “align with the artistic community to look at ways to reframe what already exists.” “That was one of the suggestions people often forget about, but it is absolutely one of the suggestions that we made and to see that come to fruition is a beautiful thing because it is sparking conversation and you couldn’t have a better artist than Kehinde Wiley whose whole series of work has been about getting us to reframe our images, particularly of black men,” she says. Christy believes the museum has done its job in providing resources to communities that will allow them to understand how nuanced and complex the Civil War period was.

“How are we going to reconsider what we have allowed to be venerated? Do these things or places reflect our values now? Those are really powerful conversations, and though I don’t really have the answers myself, I think every community needs to decide those issues for itself.”

Days after the unveiling of Rumors of War, it was announced that the “Honor the 14 Foundation” is planning to raise money to erect a statue to commemorate the 14 Medal of Honor recipients from the United States Colored Troops at the Battle of New Market Heights. “These fourteen men received the Congressional Medal of Honor for valor by pushing back Confederate forces outside of Richmond. Several of them were Virginians; several of them formerly enslaved men who had run off to find their freedom and to display their own valor,” she emphasizes. “It is an extraordinary thing.”

Beyond her professional life, Christy calls herself a “big ole fan girl” of movies, music, graphic novels, and comic books. “I escape to fantasy and sci-fi,” she says. She is also an avid reader of fiction and nonfiction books. “Losing myself in a wonderful book is always fun,” she says. When asked what has been the biggest blessing in her life, Christy says it is the two people who call her mom. “Even though I know they are independent, free thinkers learning from their own mistakes, I’m still learning how to give them the freedom to be and discover even when they fall and mess up,” she says. “So, I’m waiting to see what happens and what kind of people they become in adulthood. I just love and adore them.”

When we spoke with Christy in December, she gave us the news that after almost 12 years, she will be leaving the American Civil War Museum to become Executive Director for the Jamestown-Yorktown Foundation in Williamsburg, VA. She begins her new position in late January. As a professional in the history and museum space, Christy Coleman advises young people who want to work in museums to not be afraid to take a chance and to let what truly interests them lead them. “Don’t feel like you need to be on a strict plan because some of the best things happen unexpectedly,” she says. No matter what path Christy decides to take, she will always push the boundaries and make us rethink our relationship with our history as a country.