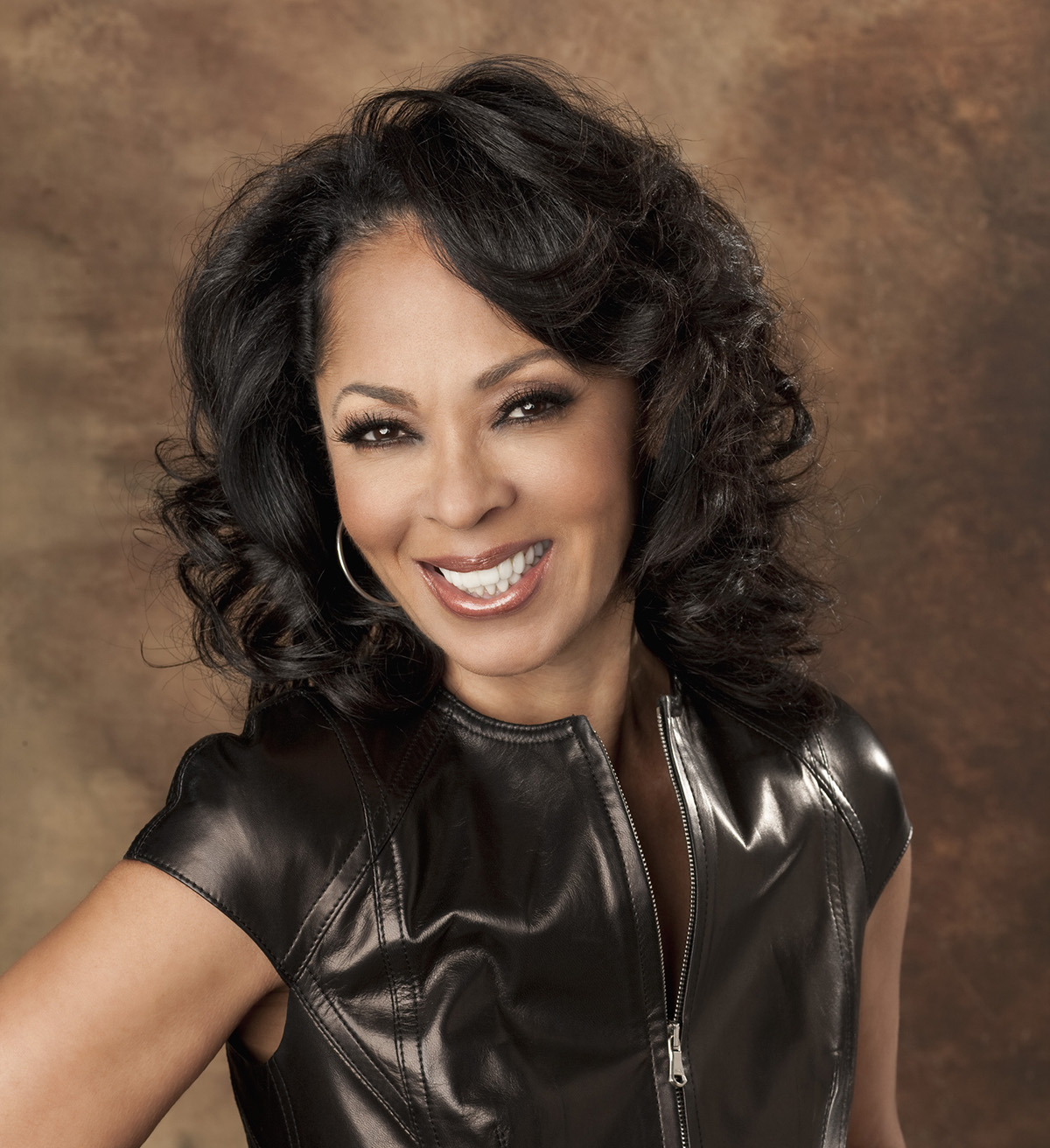 “You learn by experience.”

Debra Martin Chase is an influential and powerful force in the film industry. She has been responsible for producing some of the most well-known films that speak to an entire generation of young women and people of color. If you’ve seen Sparkle, The Princess Diaries, Cheetah Girls, Sisterhood of the Traveling Pants, Just Wright, and Rodgers and Hammerstein’s Cinderella then you are familiar with her vision of female power and diversity in film and television. It is rare to have access to the people behind the scenes—producers, writers, directors, and executives—that make the movie magic happen. Ms. Chase—the first African-American female producer to have a deal at a major studio—is passionate in her reflections as a Hollywood executive and pioneer.

Debra and her team recently completed principal photography for Harriet, the Focus Features biopic on Harriet Tubman. She travels from coast to coast, living in NY and LA. When asked why she wanted to be in the film and television industry, she says, “I got into this business because growing up as a child devouring film and television, I never saw people who looked like me. So, one of my incentives for getting into the business was to put people on screen who looked like me, both from an ethnic and female standpoint.”

Chase was born into a family who valued education and hard work. She earned her J.D. from Harvard Law School.  Her mother was a professor at the City College of Chicago and her Dad was a sergeant for the LAPD. Her uncle is a lawyer and her aunts have masters degrees from Northwestern University. Her late grandmother was a part of the Great Migration from New Orleans to Chicago. She passed away twenty-six days before her one-hundredth birthday “with her mind and spirit sharp until the very end.” Her grandmother’s grace and spirit continue to be positive influences on her life.

Her parents divorced by the time she was twelve. Even though Debra and her two younger siblings lived with their mother, their dad continued to be a positive force in their lives. His immense passion for television and film set in motion young Debra Martin’s love for all things cinema. A typical discussion at most family’s dinner table would be about current events or politics. In the Martin household, her dad would lead a lively discussion about film and television.

As Chase looks back on her childhood, she says, “Two of the most important lessons I learned from my parents were that they never put limits on me and they supported me in taking risks. They always let me know that I could do anything that I wanted to do. The sky was the limit.” She continues explaining why her parents’ approval was pivotal in making her who she is today. “I was a lawyer at a big law firm, and it’s a very secure route to take and I was doing very well, but I would say to myself, ‘This is not my destiny; this is not what I’m supposed to be doing.’ So a few years into practicing law, I completely rebooted and started over in film and television, not without questions of course, but at the end of the day, my parents supported me because they knew it was important for me to be happy.”

When Chase made the change from a big law firm in New York City to Columbia Pictures, her purpose in life became more clear. I was in a two-year executive development program at Columbia that was designed to bring people from different disciplines into the movie business in order to create more well-rounded executives. I met the chairman of the studio, Frank Price—one of the last of the old-guard studio bosses—at a studio luncheon. A few months later, he brought me on to be his executive assistant, and that was really my big break in the business.

Price became my mentor. Because he wanted me to learn the business, I accompanied him to all of his meetings, read scripts for him, handled special issues and at the end of the day, he would let me ask questions about any of the decisions he made during the day….” She formed Martin Chase Productions after working for Columbia Pictures, running Denzel Washington’s Mundy Lane Entertainment and Whitney Houston’s Brown House Productions.

All work and no play wouldn’t be much fun. Chase feels blessed to have plenty of friends and family to share the fruits of her success. “I live in NY and LA, so I’m a big consumer of arts and culture.” She supports the arts by sitting on the boards of the NYC Ballet, Second Stage Theater, and Mount Holyoke College, her alma mater. As a filmmaker, she believes in the importance of knowing what’s going on in all mediums of culture and the arts. She is also a traveler. Last year she went on a safari in Botswana and Zimbabwe. When she travels, she says, “It is important to see both the similarities with and differences from people around the world. As a human being, knowing what people are thinking and feeling is important.”

In the age of social media, there have never been more opportunities for young creatives to showcase their work to the right people. Chase agrees with this observation but emphasized that you have to “…get training, learn how to write a script, learn how to use a camera—get your basic skills, then do the work because you learn by experience. You learn by trial and error; and if you’re not doing the work, no one will see your work or bring you into their environment.”

Ms. Chase’s advice calls to mind a quote from the late poet laureate, Maya Angelou —  “Nothing will work unless you do.”

When we wrote this story we were not at liberty to talk in detail about her latest film, Harriet.  We went behind the scenes and found ourselves awestruck at what she and the crew were filming. Here is a special video of “Stand Up” from Focus Features that captures the spirit behind the new motion picture starring Cynthia Erivo as Harriet.

Next Post Vivica A. Fox: The Best of the Best