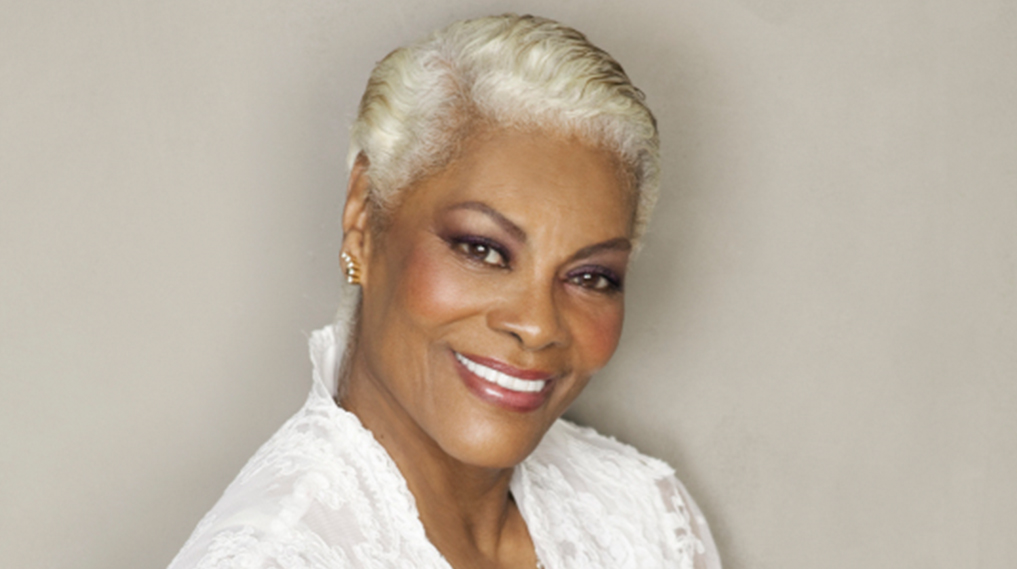 Dionne Warwick is one of the most successful vocalists of all time. She has racked up a number of accolades throughout her career: 56 Billboard Hot 100 entries, five Grammys, and over 100 million records sold worldwide. In May, Dionne will receive the Lifetime Achievement Award at the Recording Academy’s annual Special Merit Awards. Her music has been embraced by the old and the young. Her songs, “Walk on By” and “I Say a Little Prayer,” have been covered by Isaac Hayes and Aretha Franklin, respectively. For more than 30 years, Dionne has used her voice and success to help bring attention to global issues, specifically HIV/AIDS, raising millions of dollars to fight the disease. In 1986, she released the single,  “That’s What Friends Are For,” with her contemporaries Gladys Knight, Elton John, and Stevie Wonder, eventually raising  $3 million for AIDS research and prevention. Today she continues to be a voice for AIDS patients. We thank Dionne for allowing us to honor her and sharing a quote that will inspire our readers to continue to dream big. Her music and advocacy is nothing short of incredible.

“To be inspired and to be thought of as is the ultimate reason to continue to reach for the very best you can be! I have and will always believe that “If You Can Think It, You Can Do It,” this is my mantra. I live by it and believe it. I’ve passed it on to my children and have hopes that it will be continued to be passed on to their children!” –Dionne Warwick