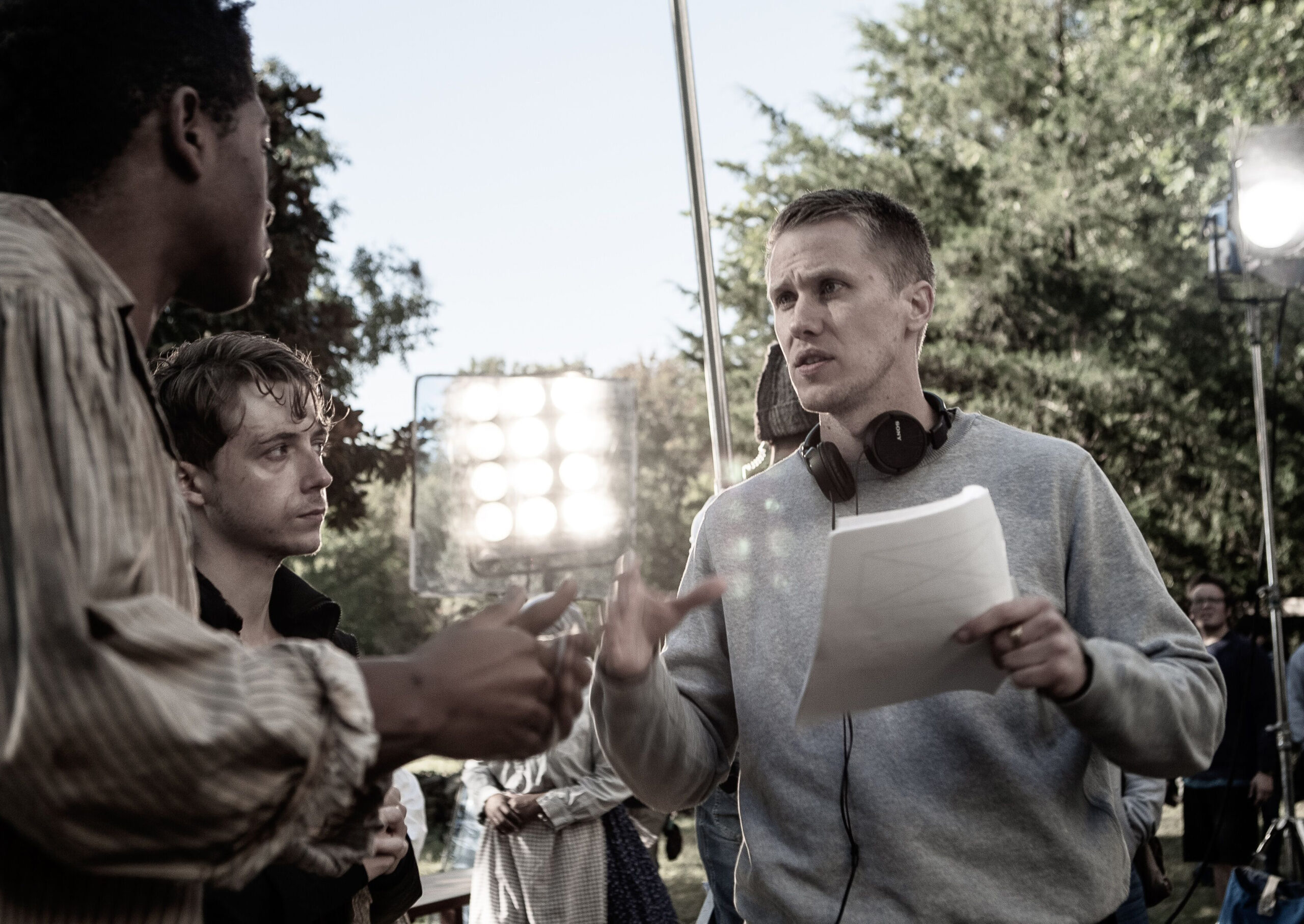 From left: Actors RJ Cyler and Gerran Howell receiving coaching from Brett Smith
on the set of Freedom’s Path. Photo by Diego Castello.

“Your audience must be fully immersed in the story you created.”

Brett Smith has an aptitude for grandiose narratives. The writer-director from Seattle, Washington wants audiences to be fully immersed in the experiences he creates. “My job is to trick the audience into believing that what they are seeing through the lens is reality, despite what may be going on just outside the frame of the camera,” he explains. “A filmmaker must create an environment where the audience is fully immersed in the story.” Brett recognizes the impact film can have when everyone involved works in synergy. If you can deal with unforeseen circumstances like setbacks and have the ability to work with those with strong personalities, he believes you can achieve so much in film. “It is the greatest feeling there is,” Brett says. 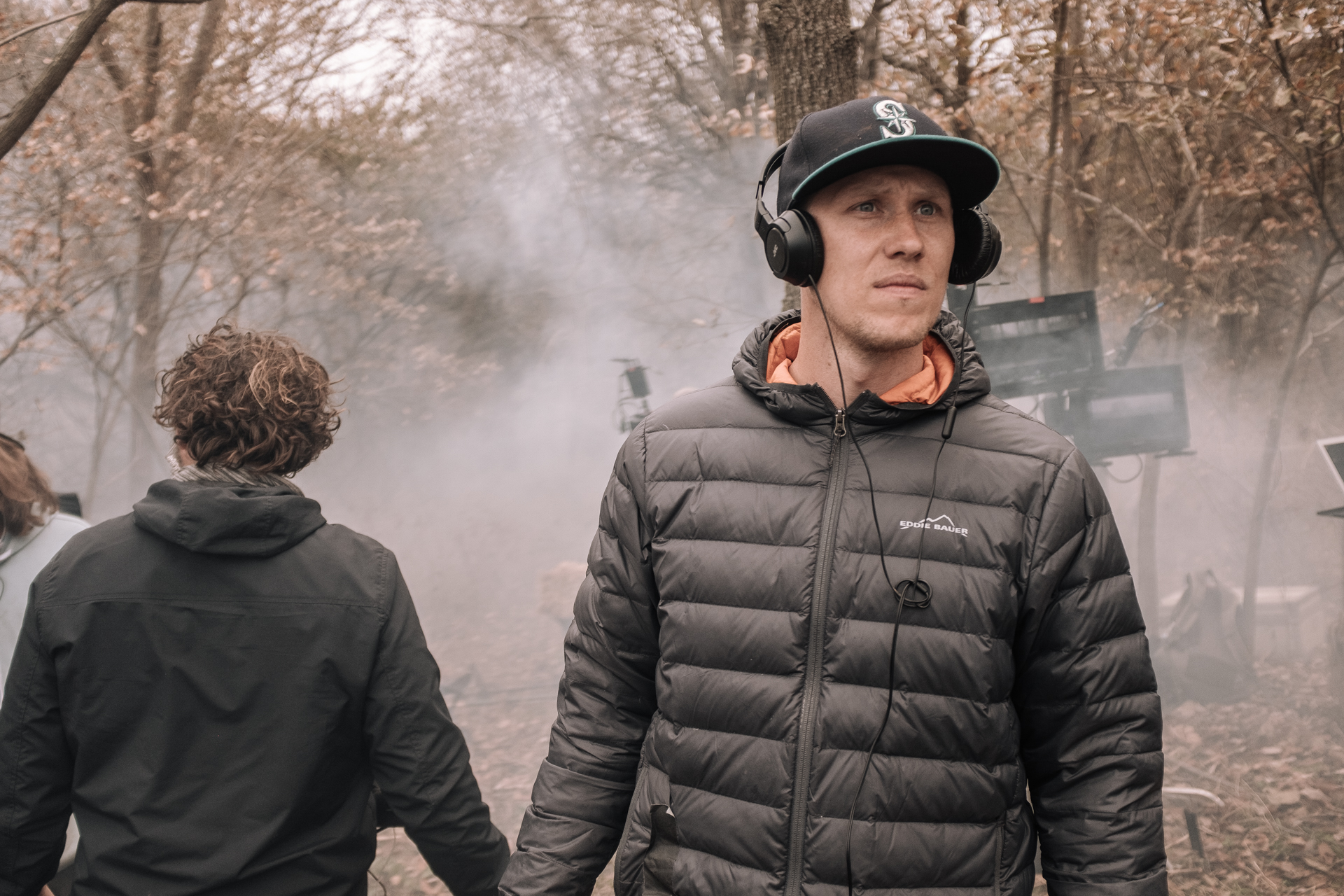 The world will soon know Brett’s name when he releases his full-length directorial debut Freedom’s Path. Brett says the film is currently in post-production. The film has been nine years in the making and is based on a short he created of the same name. “It is a tribute to the millions of enslaved people who were buried silently in unmarked graves and whose stories have been lost to time,” Brett says. “It’s in honor of the countless heroes who persevered so that the next generation might one day taste liberty and freedom.”

Public opinion on slave films has been mixed. Some believe there are too many slave films and they depict African Americans as victims. Others believe, when done correctly, these films can serve to teach the truth and triumphs that grow out of our nation’s original sin. This is a fact Brett is certainly aware of. He believes his film’s narrative is fresh and unique. “Freedom’s Path is the story of a group of freed and self-proclaimed free blacks, living in the south, helping enslaved fugitives travel north to freedom via a small portion of the Underground Railroad during the Civil War,” he explains. This group of freedmen rescues and heals a white Union soldier. “They heal him physically, mentally, emotionally, and spiritually, while teaching him what it means to be free and what it means to be a courageous human.” 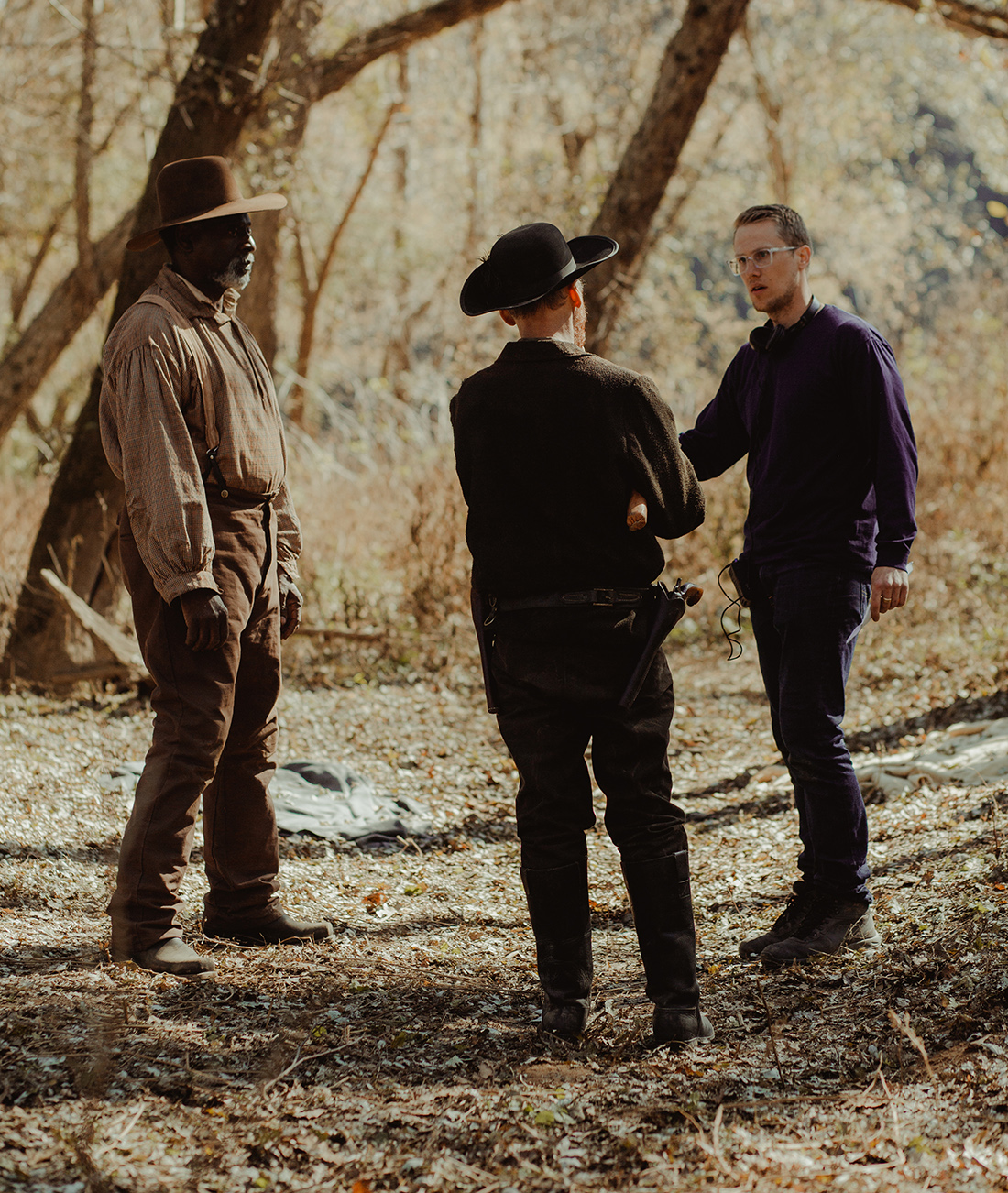 With films like Harriet bringing more visibility to the Underground Railroad, there is a room for a new generation to have the opportunity to extend the narrative of lesser-known heroes who were a part of this movement towards freedom. Brett will be spending the next six months prepping Freedom’s Path for its autumn premiere. While he’s preparing, he is busy working on a script for his next feature based on a short film he wrote and directed titled Never Land, a reimagining of Peter Pan, told from the perspective of a black boy in foster care. Brett Smith is fully aware of the immense power of film. He is creating stories where characters who are often sidelined, become the leaders in their own stories; stories that can inspire us all.