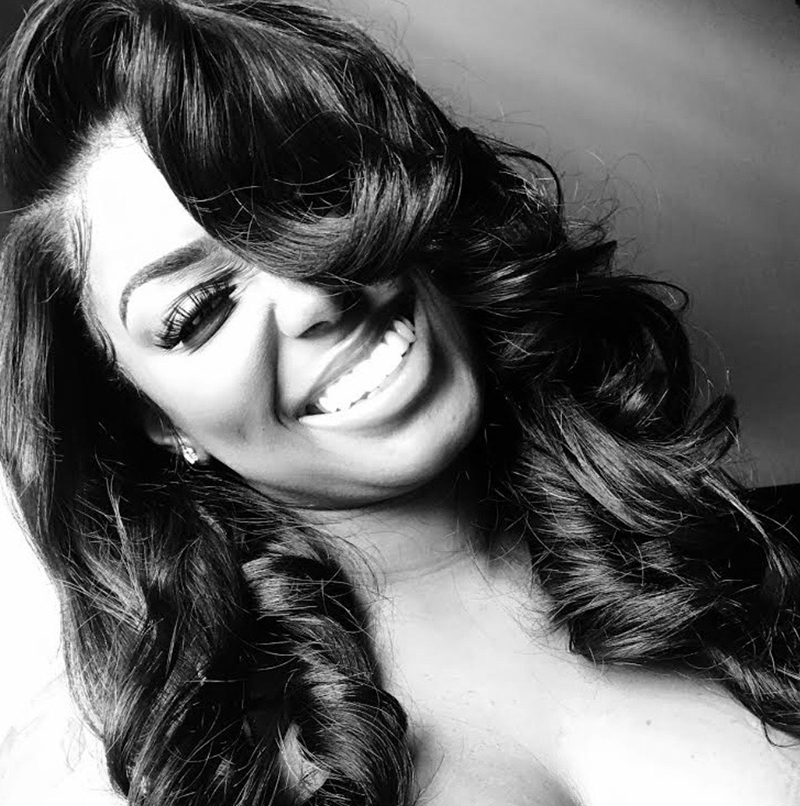 “Do what moves your spirit.”

DominiQue “MrsGiJane” Williams is a blossoming actress. She’s from Cincinnati, Ohio which she describes as a “fun little city full of wishers and dreamers that sometimes gets the opportunity to give their ambitions life.” The Isley Brothers, L.A. Reid, and Katt Williams all have roots in the city. DominiQue looks at herself as continuing the lineage of stars who had ambitions beyond the city limits. They were headed for the bright lights! DominiQue admits that Cincinnati “is not known as a place where stars are born,” but she is definitely proud to call it home.

“I’m trying to give my audience the truest version of myself as the character that I am playing at the time. I embody that technique and truth into my artistic work.”

She does not describe her developing career as an actress as a learned skill or even work. “As an actress, I don’t categorize what I do as a craft. I am who I am,” she explains. “I am who I have been called to be. Acting embodies my persona.” Self-care is important to DominiQue. She’s always working on herself. She says that it is important for her “spiritual side” to be taken care of as well. This is how she performs her best when she’s on screen. “I am channeling my most inner emotions into the roles I play,” she explains. “I’m trying to give my audience the truest version of myself as the character that I am playing at the time. I embody that technique and truth into my artistic work.” 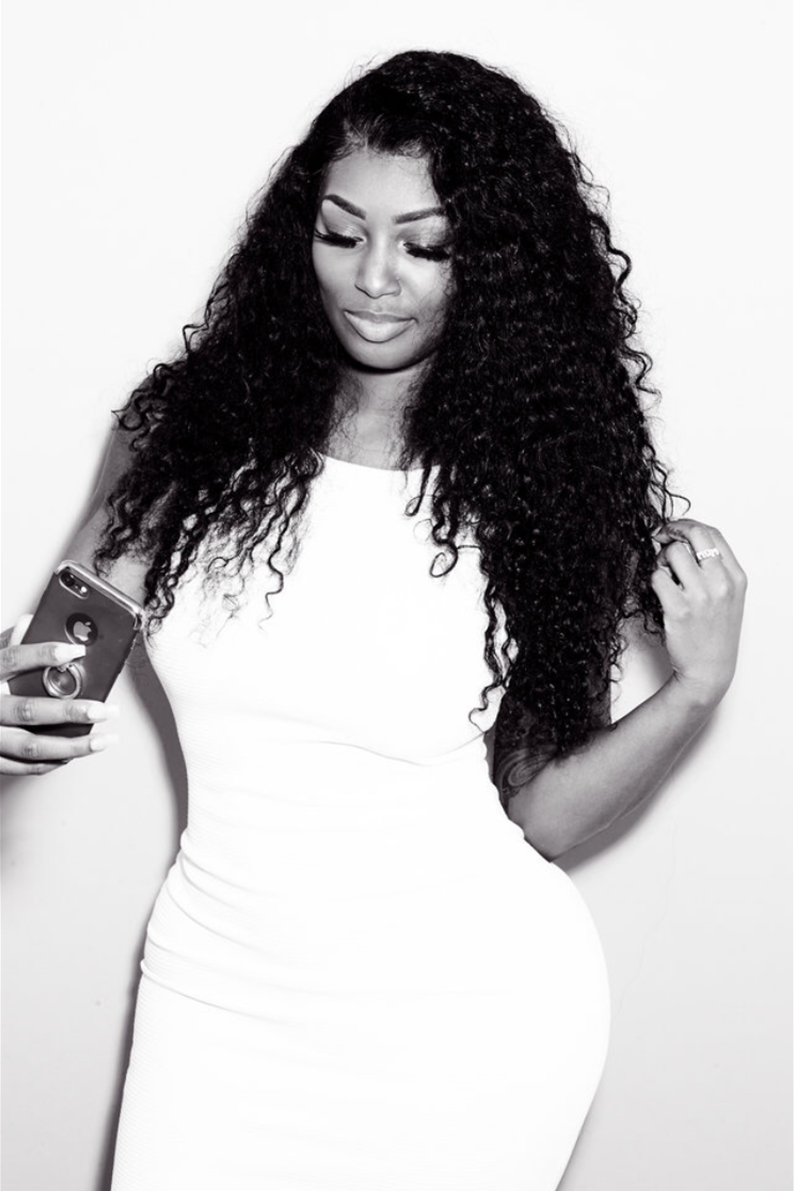 DominiQue Williams makes her debut on the big screen in Warner Bros’ Shaft (2019) with Samuel L. Jackson, Regina Lee Hall and a cameo by Richard Roundtree (the original Shaft). The new film is the fifth in the series and the sequel to the 2000’s film of the same name. It premieres at the American Black Film Festival (ABFF) this summer in Miami and will be in theaters nationwide on June 14. She has a number of projects in the works but is playfully reluctant to share the details on those. She believes the suspense will keep the fans wanting more. “I could tell you more, but where’s the fun in that? I have to leave you with something to stay tuned for.” And just like that, we are left to guess the magnitude of her next projects. We have a feeling they’re going to be fantastic!

To learn more about DominiQue “MrsGiJane” Williams, follow her on IG @mrsgijane.