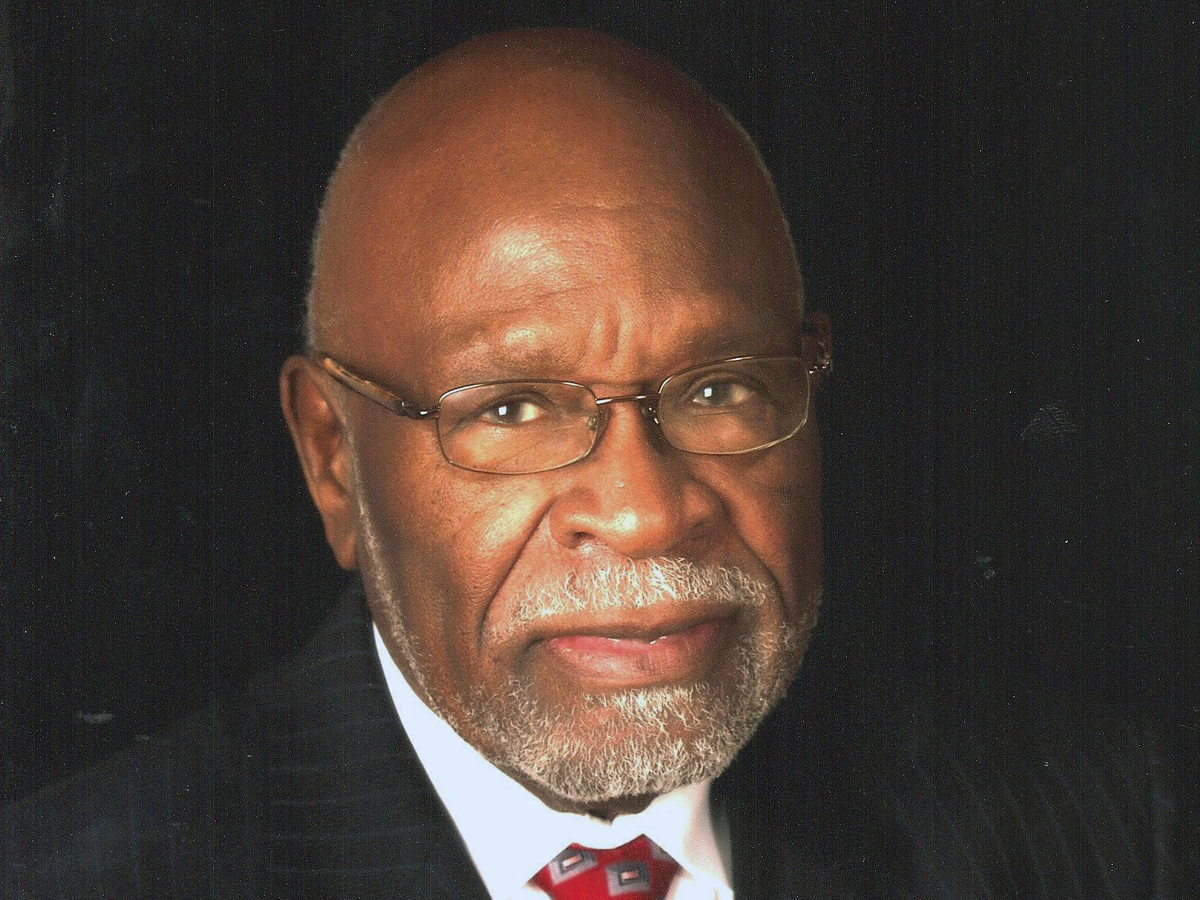 Dr. Billingsley was born on March 20, 1926, in Marion, Alabama, to Silas and Lucy Billingsley, who were sharecroppers. He served his country in the U.S. Army during World War II and attended Hampton Institute from 1947-1949. He then transferred to Grinnell College as part of a groundbreaking student exchange program, receiving his B.A. in political science in 1951. Billingsley was the first African American to graduate from Grinnell since Reconstruction. He went on to earn his M.S degree from Boston University in 1956 and his Ph.D. from Brandeis University in 1964. In 1961, he married Amy Loretta Tate, whom he met at a co-operative camp in Michigan. They raised two children, Angela and Bonita.

In the field of sociology, his books, research papers, and academic publications brought much-needed attention to the life of the Black family. His monumental works, Black Families in White America, and Climbing Jacob’s Ladder: The Enduring Legacy of African American Families, analyze the Black family with empathy and hopefulness.

In 2007, he published Yearning to Breathe Free: Robert Smalls of South Carolina and his Families, the first biography of Smalls that assesses “the influence of his families – Black and white, past and present – on his life and enduring legacy.” His most recent work, Andrew Billingsley: Scholar and Institution Builder, is a compilation of essays and tributes by his students and colleagues. Dr. Andrew Billingsley’s legacy is cemented among those in academia who break from tradition to expose the truths that were hidden in plain sight.

“My race needs no special defense, for the past history of them in this country proves them to be equal of any people anywhere… All they need is an equal chance in the battle of life.”