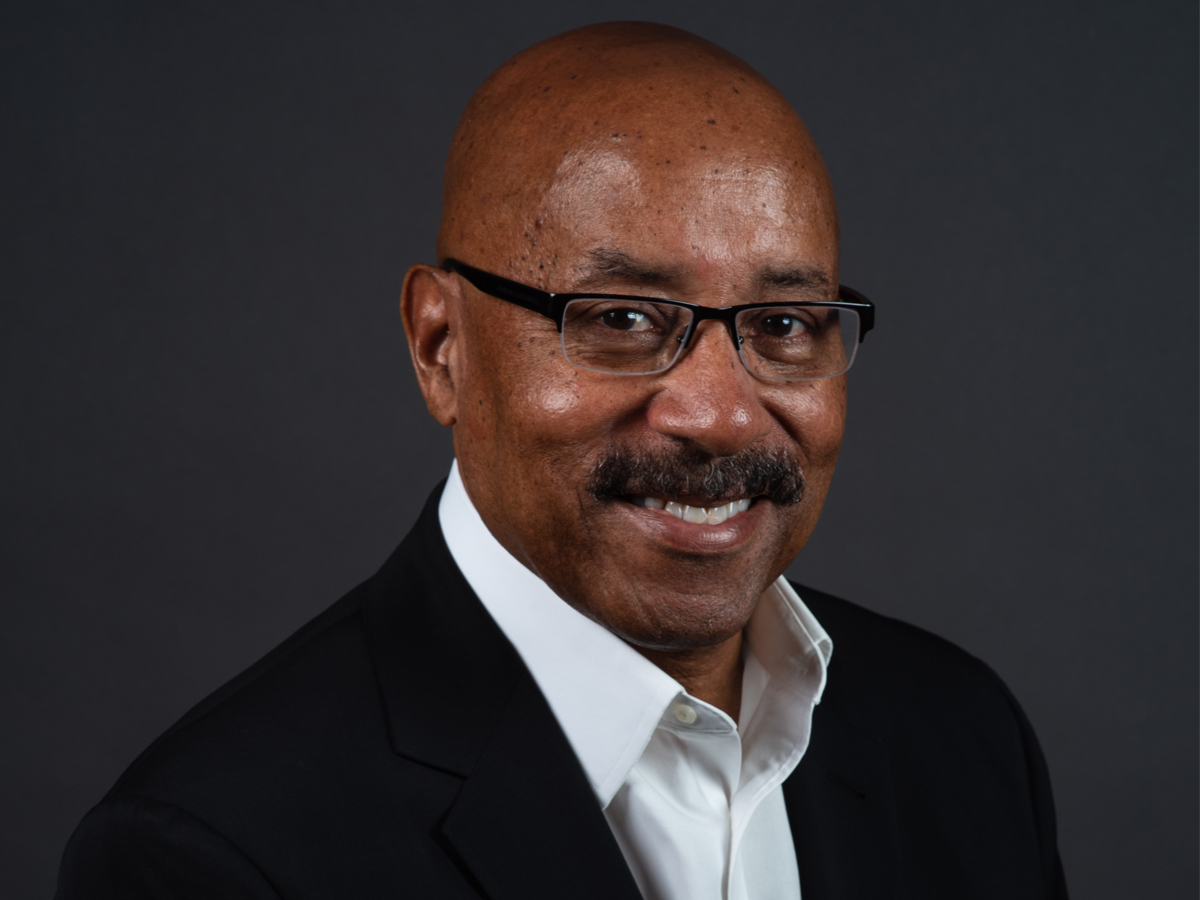 “Look at what’s next and what is different.”

Before “graduating from his last corporate gig,” Ed Welburn designed cars for a living at General Motors (GM). In fact, he was a trailblazer and innovator, known to be the highest-ranking African American in the automobile industry.  Ed recently spent some time with SoulVision to reflect on his career. “I’ve never had one of those jobs where it was just work,” he says. “I wouldn’t even call it a job. It doesn’t quite fit. My work has always been and continues to be fun, fulfilling, and rewarding.” Even at 19 years old working as a tow truck driver at a Chevy dealership during the summer, Ed didn’t think of it as work. “I have a big smile on my face thinking back to those days,” he says. In this next phase, he relaxes at home and enjoys making creative playlists driven by the mood he is in. He spends time in his office sketching like he did when he began working as a designer many decades ago. “I see no value in sketching what everyone else is doing,” he says. “You need to look at what’s next and what is different.” 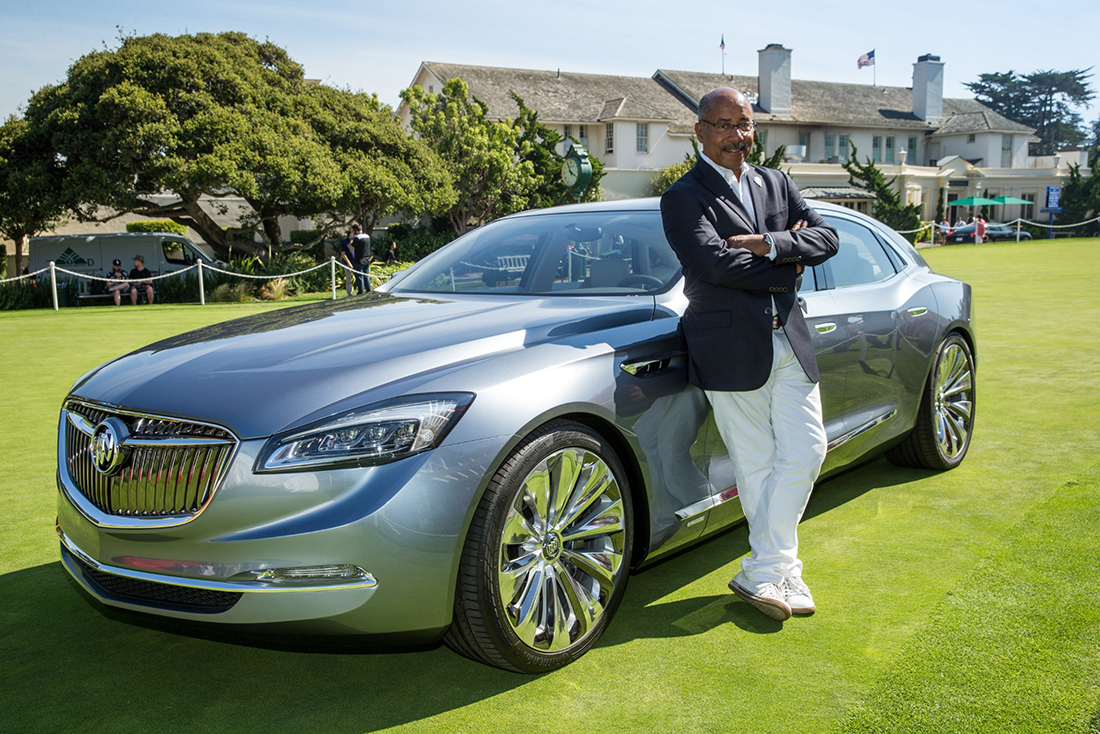 One of his latest projects is founding the Welburn Group, which houses Welburn Media Productions. He is currently the design advisor for Usain Bolt’s Bolt Mobility, a micro-mobility company that specializes in e-scooters. He’s developing athletic shoes as well. His film company is currently developing Eraced, the story of Charles Wiggins, a great African American race car driver during the 1920s and 1930s.

“My whole mission was to become a designer for GM. I never even thought about working for another company…never.”

Ed always knew he wanted to design cars. “My inspiration came from the great automobiles of the time,” he says. From a young age, he was focused on automobile design. “I’ve been drawing cars since I was 2 and a half,” he says. “By the age of 8, I decided car design was what I wanted to do.”

Ed remembers being a child at the Philadelphia Auto Show with his parents. “The auto show was my Disney World,” he says. He remembers seeing a concept car that “just blew [him] away.” He would later find out the concept car was a Cadillac Cyclone. As a child, Ed had difficulties with reading. His mother placed him in special programs that would help him with his reading, but they did not improve his reading. She knew he had an interest in cars so she bought young Ed a subscription to Road & Track, Sports Car Graphic, and Autoweek. “It was in those magazines where I found the company that designed the Cadillac Cyclone and I wrote them a letter at the age of 11,” he says. That letter ended up in the hands of Milo McNaughton, head of personnel and design. The letter revolved around information about careers in the industry. That initial letter led to ongoing communication with Mr. McNaughton through Ed’s middle and high school years. “My whole mission was to become a designer for GM,” he says. “I never even thought about working for another company…never.”

After graduating from Howard University’s School of Fine Arts, Ed landed a job as an associate designer at the Advanced Design Studio of General Motors. He was the first African American to be hired into this position. “I didn’t realize I was a trailblazer when I walked through the doors of General Motors for the first time,”  he says. “I was simply thrilled to reach this lifetime goal of mine to be a designer for GM.” Thinking about that time, he says he was aware that how he carried himself would affect those who came after him. He also knew that his performance would reflect on his alma mater. He was determined to have an impact. 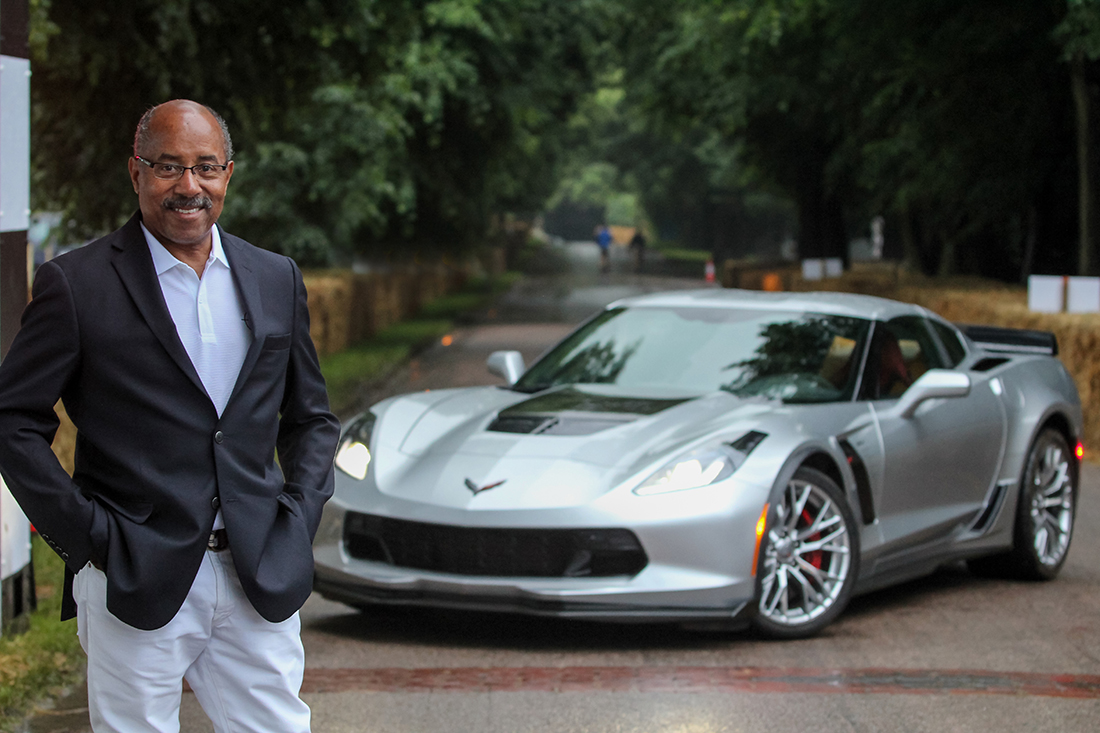 In design, designers would display their autographed work for everyone to see and critique. It took Ed a while to learn how to take constructive criticism. “One of the other designers might have told me my sketches would look better here with a little bit of blue on the highlights of the finders,” he said. “It might be another month or another year before I would implement that advice. Taking input from others is something that is really important. It is not easy to do sometimes.”

Ed was definitely a trailblazer and after a long  30-year journey and a lot of hard work, he eventually became the first African American VP of Design. “The journey was very rewarding,” he says. Ed was only the 6th person in the history of GM to hold that title. He held this position for 13 years. He felt like he was still learning and growing until his eighth year of the position. By then he had evolved the job into a global operation. “I had taken what had been regional design and created this global deal,” he says. “I felt like our responsibility in design was more than designing the cars, it was the aesthetic of everything in the company.” This led to working with Michael Bay on the design of the cars in Transformers including the Camaro.

“I didn’t realize I was a trailblazer when I walked through the doors of General Motors for the first time.”

The Camaro is Ed’s favorite. He and his team were developing the new Camaro styling before it appeared in the first Transformers film in 2007. After connecting, Ed took Michael to the secret location where they were designing the Camaro and he instantly knew the Camaro would be Bumblebee. “We then developed this whole plan that we were going to build a silver one for the auto show and a yellow one for the movie. It all worked in harmony,” Ed says. Michael and Ed formed a lasting partnership that led to a brief speaking role by Ed in Transformers: Age of Extinction in 2014.

One of the last projects that Ed worked on at GM was the now wildly popular Corvette C8 Stingray. “For at least 60 years, people like me and other car designers have dreamed of creating a mid-engine Corvette,” he says. “We never thought it would happen.” When it came time to develop the C8 Corvette, there was a bit of nervousness. Ed and his team needed to deliver. They had to distinguish the car from other mid-engine sports cars. “I emphasized to the design team that we had to accentuate the brand character of Corvette,” Ed explains. “We need to give it that Corvette look, feel, and smell.” He explains that the design calls back to the ’59 and ’63 Corvette Stingrays. “What makes a Corvette a Corvette is the hard edges, the nose of the car, the way it is shaped in plain view, and the way it comes to a crease at the center where other cars don’t,” he explains. On his last day at General Motors, he had the final review of the Corvette C8 and was given a farewell blessing from his team.

Young people interested in following in Ed’s footsteps must first consider if they are truly passionate about automotive design. “Don’t do it because it just seems like the cool thing to do. I’ve seen designers think it was cool and not realize the commitment that was required,” Ed says. Ed also wants young people to know that it is never too early to start thinking about schools and building out a portfolio. “It is very competitive to get hired at one of the car companies. You need to go to a school with a very strong program in design, particularly one that is in automotive design. To get into these schools, you need to develop a portfolio of your work.” 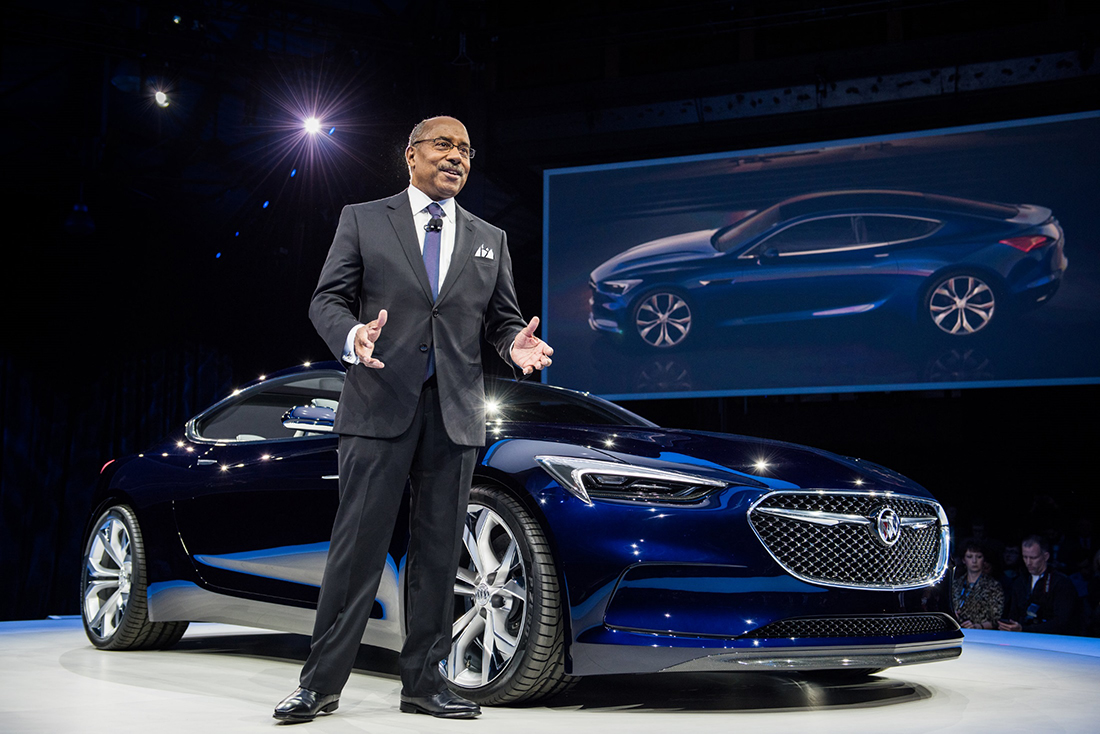 With all that he has accomplished, what is most important to Ed is his relationship with his family. “I feel much closer to my wife and my children and my grandchildren,” he says. “They are my world.”