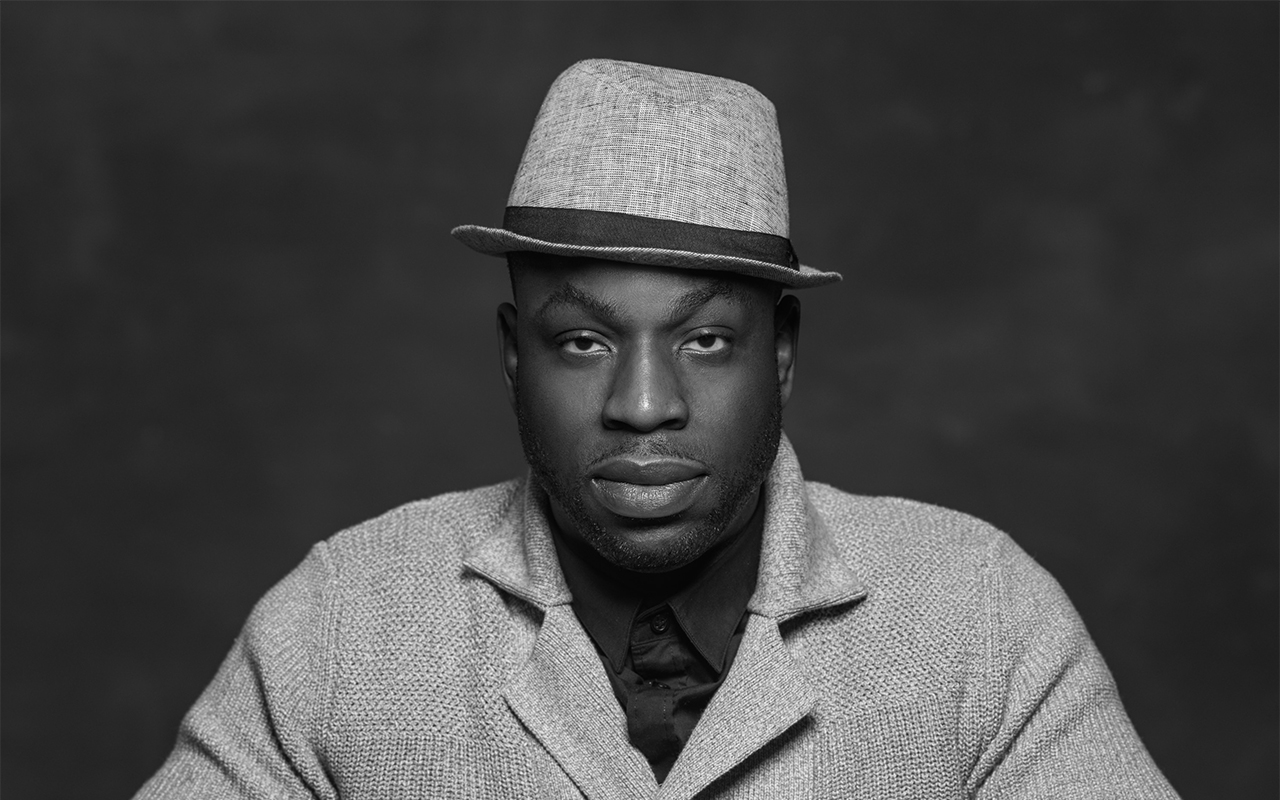 “Cinematography immerses the audience into your story.”

Born and raised in Stamford, Connecticut, Hans was close to the culture and excitement of New York City. “The Bronx was less than 30 minutes from my house,” he says. “New York City was such a part of my childhood, although I didn’t live in NYC until my 20s.” His film journey began at Howard University, where he met Bradford Young, his adjunct professor in Cinematography.

He and Bradford went on to work on several important black independent films together, including Dee Rees’ Pariah and Tina Mabry’s Mississippi Damned. Through this work, Hans ended up on the set of Ava DuVernay’s second narrative feature Middle of Nowhere. Through this relationship, Hans was given the opportunity to branch out on his own. He worked as one of three cinematographers on Venus Vs., Ava’s documentary about Venus Williams for ESPN’s Nine for IX series. He and Ava continued their collaboration with the critically acclaimed and award-winning Netflix documentary 13th. His work on 13th cemented Hans as a legitimate cinematographer. 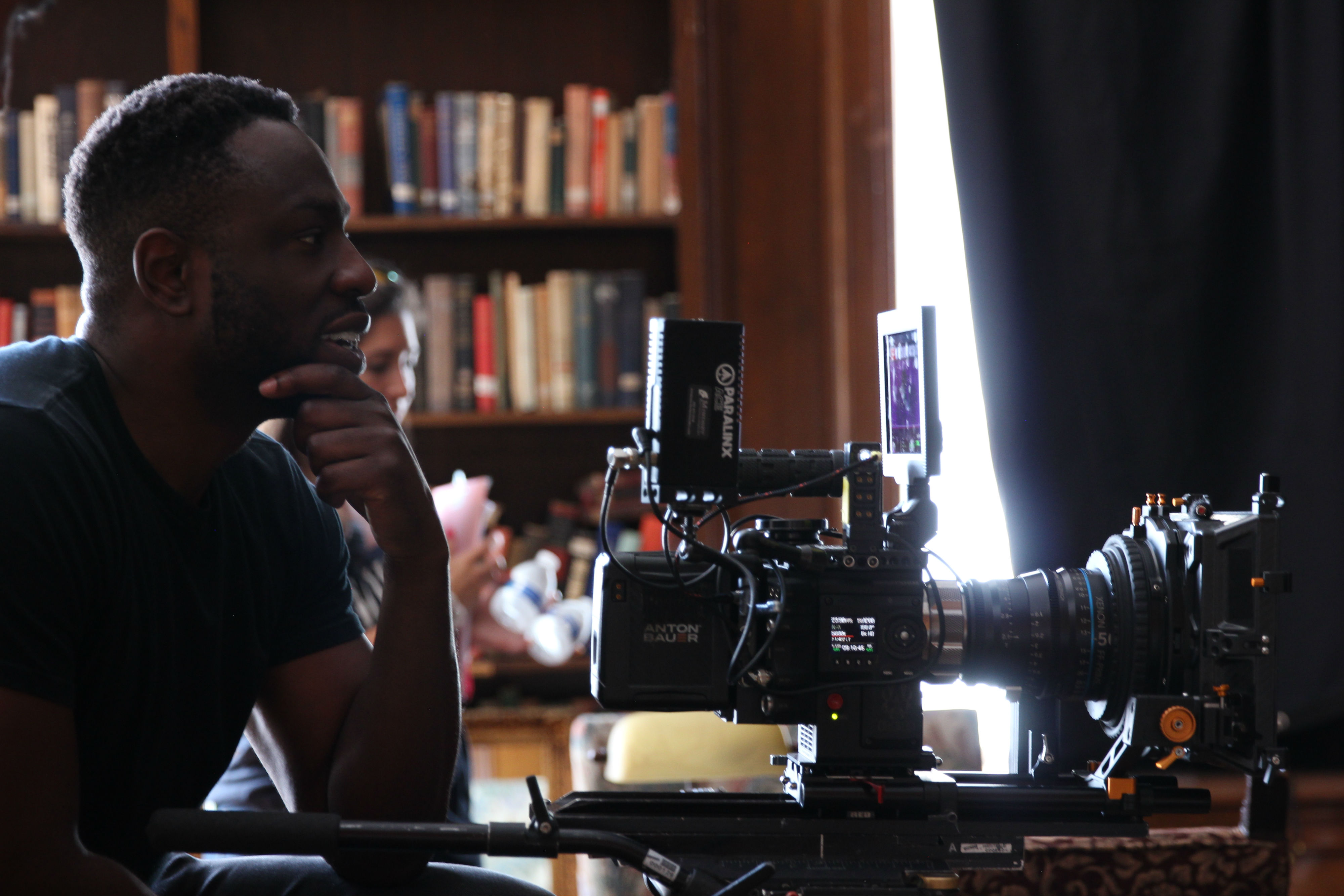 He has since shot more critically acclaimed documentaries. The list includes Mr. Soul! (Sam Pollard, Melissa Haizlip), Contact High (Melissa Haizlip), Grass Is Greener (Fab 5 Freddy), and the Emmy nominated Wu-Tang Clan: Of Mics and Men (Sacha Jenkins). His debut feature work includes Love Dot Com: The Social Experiment (Charneice Fox) and 1 Angry Black Man (Menelek Lumumba). For 1 Angry, Hans served as director of photography (DP) and producer. The story takes place in the classroom of an African-American literature class at the fictional Frost College, a liberal arts institution in New England. The protagonist is an African-American senior named Mike. Mike is suffering from PTSD but doesn’t know it, as he and his classmates discuss the works of writers like James Baldwin, Zora Neale Hurston, Ta-Nehisi Coates, and August Wilson. The film conveys how their work relates to society today. The framing becomes tighter and tighter as the tension builds and eventually explodes. It’s easily one of the most exciting and provocative films in recent years. 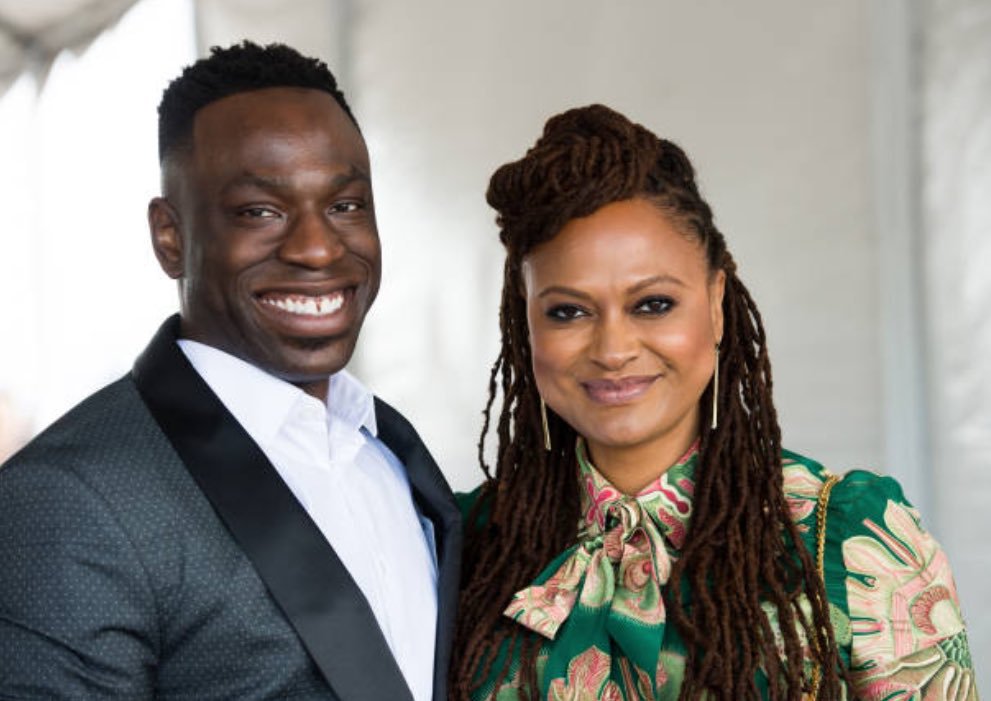 Hans Charles doesn’t describe his artistic identity as just a cinematographer. “My artistic identity is that of a filmmaker. I’m a filmmaker who expresses his art through cinematography. I visualize the vision of a filmmaker so it ends up on screen,” he says. From Mr. Soul! and Grass Is Greener to Showtime’s Wu-Tang Clan: Of Mics and Men, Hans has been a part of meaningful films and TV shows that positively showcase the history and cultural impact of African Americans. When not on set, Hans is a tenure-track professor of cinematography at George Mason University. He teaches his students to be passionate about their craft in the same way that he was at Howard.

Hans has his hands in a plethora of upcoming projects. “I am working on a couple of big, exciting cultural docs I can’t really talk about,” he says. He and Menelek have started developing their next feature. “We go after some big themes facing America today. We’re super excited about it.”

To learn more about Hans Charles, you can listen to his podcast with Menelek Lumumba, Back of the Theater and follow him on Instagram @cineclass.