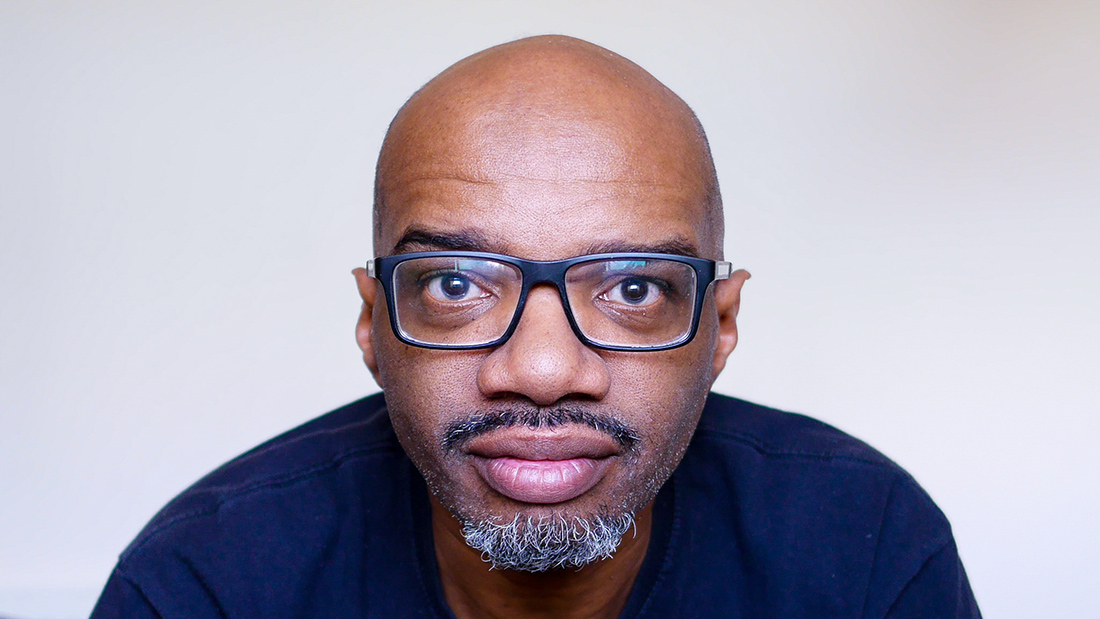 “The African presence in this world is profound and beautiful.”

HKB FiNN (pronounced Aitch-Kay-Bee-FiNN) is a multi-disciplinary artist from London, UK. “I describe my crafts as performance poetry, photography, filmmaking, music composition, and production,” he says. His poetry has taken him all over the world. He has performed in over 70 countries. His poetry is spoken word backed by hip hop-infused jazz with hints of reggae and gospel. This has been going on for over twenty years. His traveling has expanded his mind and helped him appreciate the “enormous” influence of black culture on the world. He explains this sentiment further. “Wherever we are in the west, we’re called minority, but it’s only when you travel to Brazil, across the 55 countries in Africa, Reunion Island, or the Caribbean that you realize ‘minority’ is just marketing,” he explains. “The reality is that the African presence in this world is profound, and we are part of a beautiful global reality with many dimensions to it.” 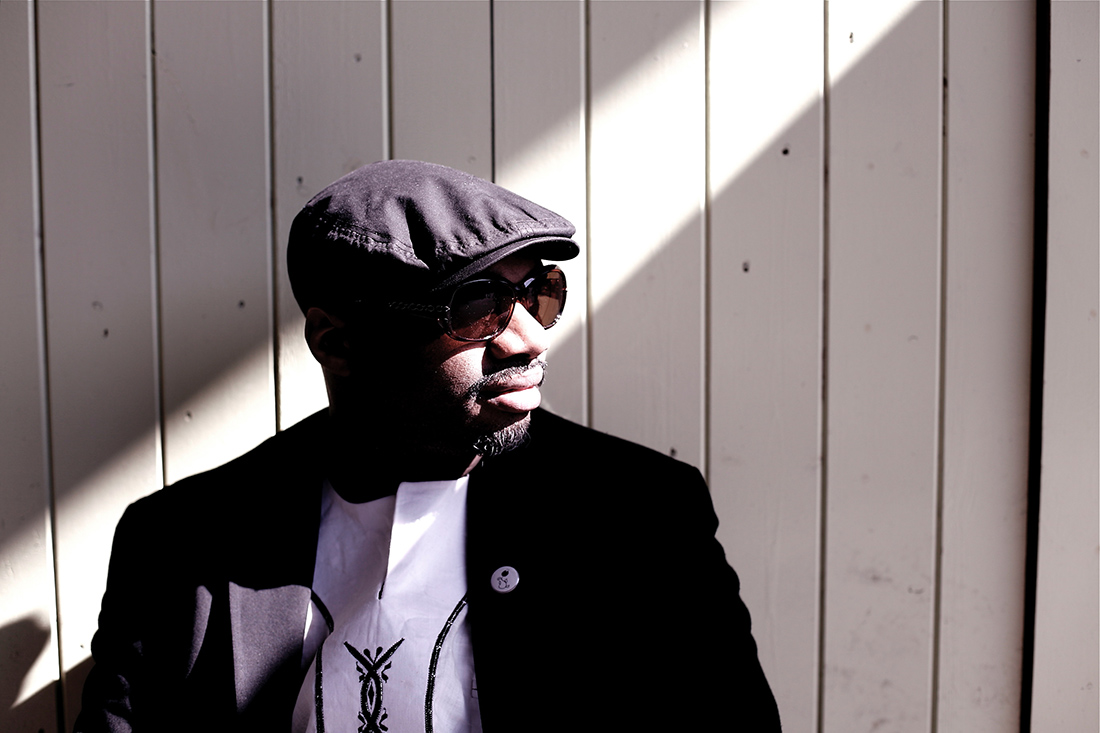 Since graduating from the University of East London where he studied filmmaking in the 90s, he has made many films (shorts, documentaries, and features). He now runs a small film company called Just Jazz Visuals. There, he creates stories covering the global black experience. FiNN explores themes surrounding mental health and love and romance. His short WAiTiNG (Anxiety is Real) — winner of best ‘Short Film’ Afrikaba Film Festival, Hastings, UK, 2019 — is a dark comedy about a successful black man working in the arts and how he deals with his anxiety. Anxiety is personified in the form of a woman who follows him around. It’s humorous and refreshing. The short explores an issue that is not often shown on-screen with black characters. Along with his films, his photography features black faces clothed in bright colors and eccentric accents. 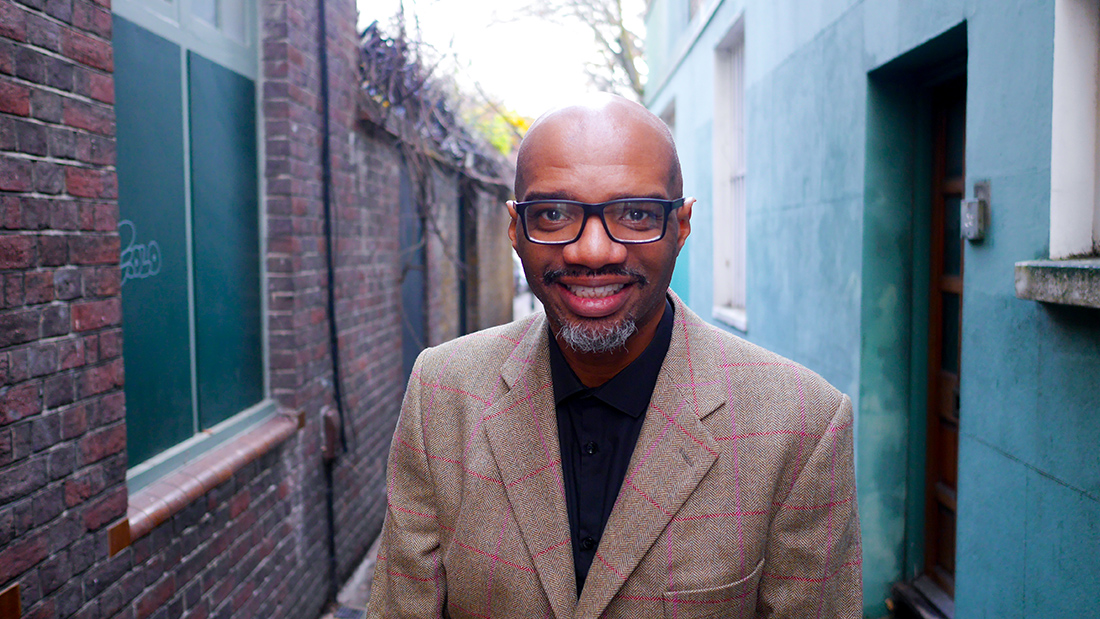 HKB FiNN is currently hosting a soulful music program where he plays music from across the globe that, as he believes, “conveys a soulful blueprint.” The show is called FREEDOM SOUL. “I spin music that ranges from Mos Def to Rachelle Ferrell, Kaytranada, Buika, Syd, Oddisee, Mayra Andrade, Al Green, Mereba, Omar, Maxwell, Bilal, Pericles, Robert Glasper, Nitin Sawhney, Nate Smith,” he says, “and so many more artists whose music lifts our spirits no matter their genre or groove.” His new 50-minute art film “Le Voyage” explores the story of an African prince who leaves his kingdom in search of happiness. “On his travels he meets the woman of his dreams,” he says, “but he’s not sure if ‘love’ is the happiness he’s searching for.” He is hoping to finish editing the film by this summer.