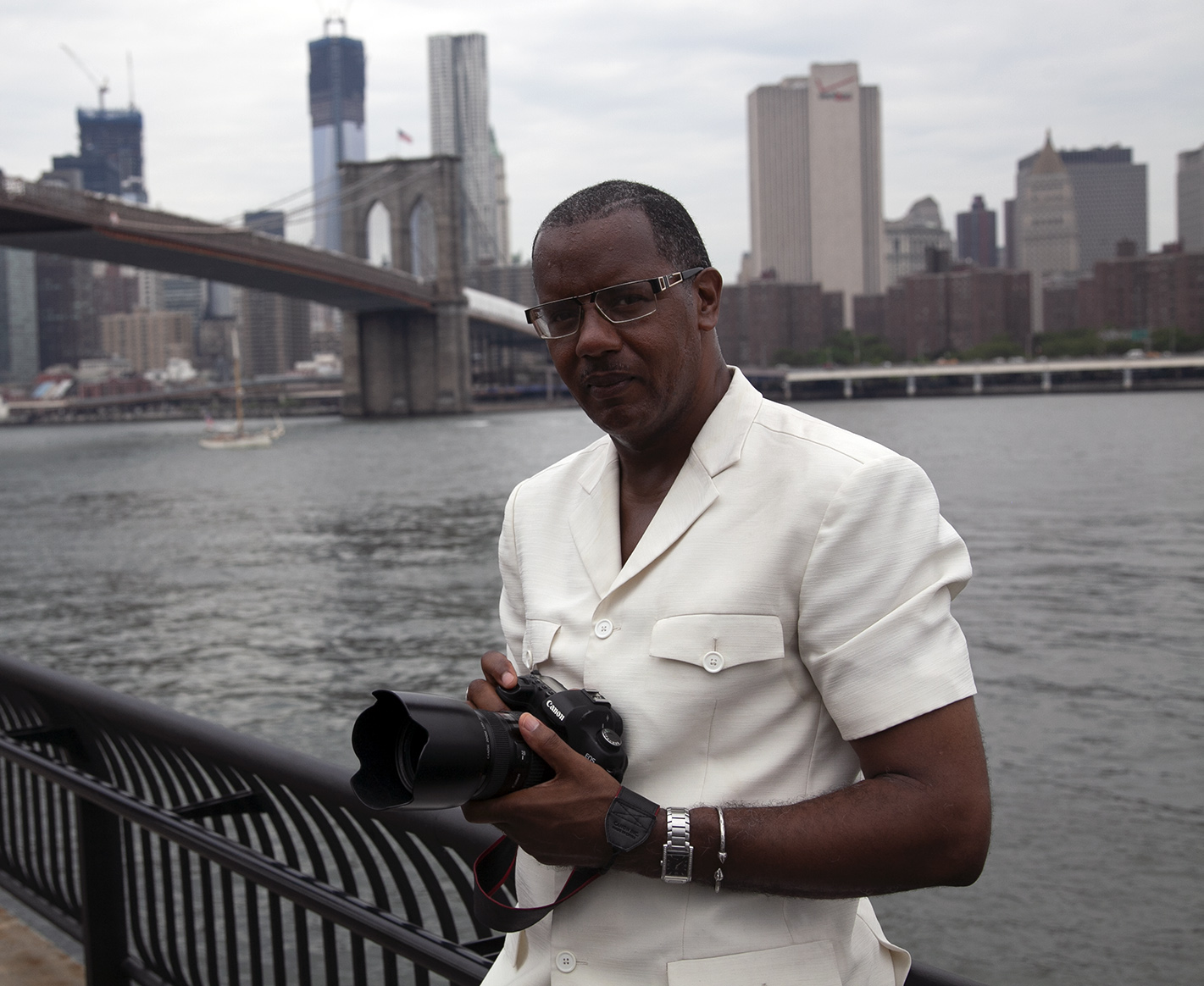 Jamel Shabazz’s photography tells the story of life, particularly black life, in New York City in the late 20th century.  Deeming himself a “conscious artist,” Jamel’s photography celebrates the “street style” of urbanites. He perfectly captures their swagger and uniqueness, but most importantly the value of their life.

Jamel’s work beams with the visionary brilliance of his influences: Leonard Freed, James Van Der Zee, and Gordon Parks. His father was a photographer and an avid reader of socially conscious writers. When a young Jamel discovered his father’s copy of Leonard Freed’s Black in White America (1968), his perspective on America and his own life changed forever. It was the foundation for developing his social awareness and love for his people.

During his high school years, he set out to be a beacon of hope for his community. He used his camera to document his peers and other young people. When flipping through his photography, it is clear that Jamel treated his subjects with empathy and care.  They were no longer just problem children in the streets, but kids who had hopes and dreams and a willingness to survive. Jamel’s perspective grew as he was serving in the U.S. Army in West Germany in the late 70s. As he looked through the photographs of family and friends back at home, he began to understand his true purpose: to document Black people’s history and culture to inspire young people to be excellent. From street style to hip-hop photography, Jamel knew and identified with the youth of his time. 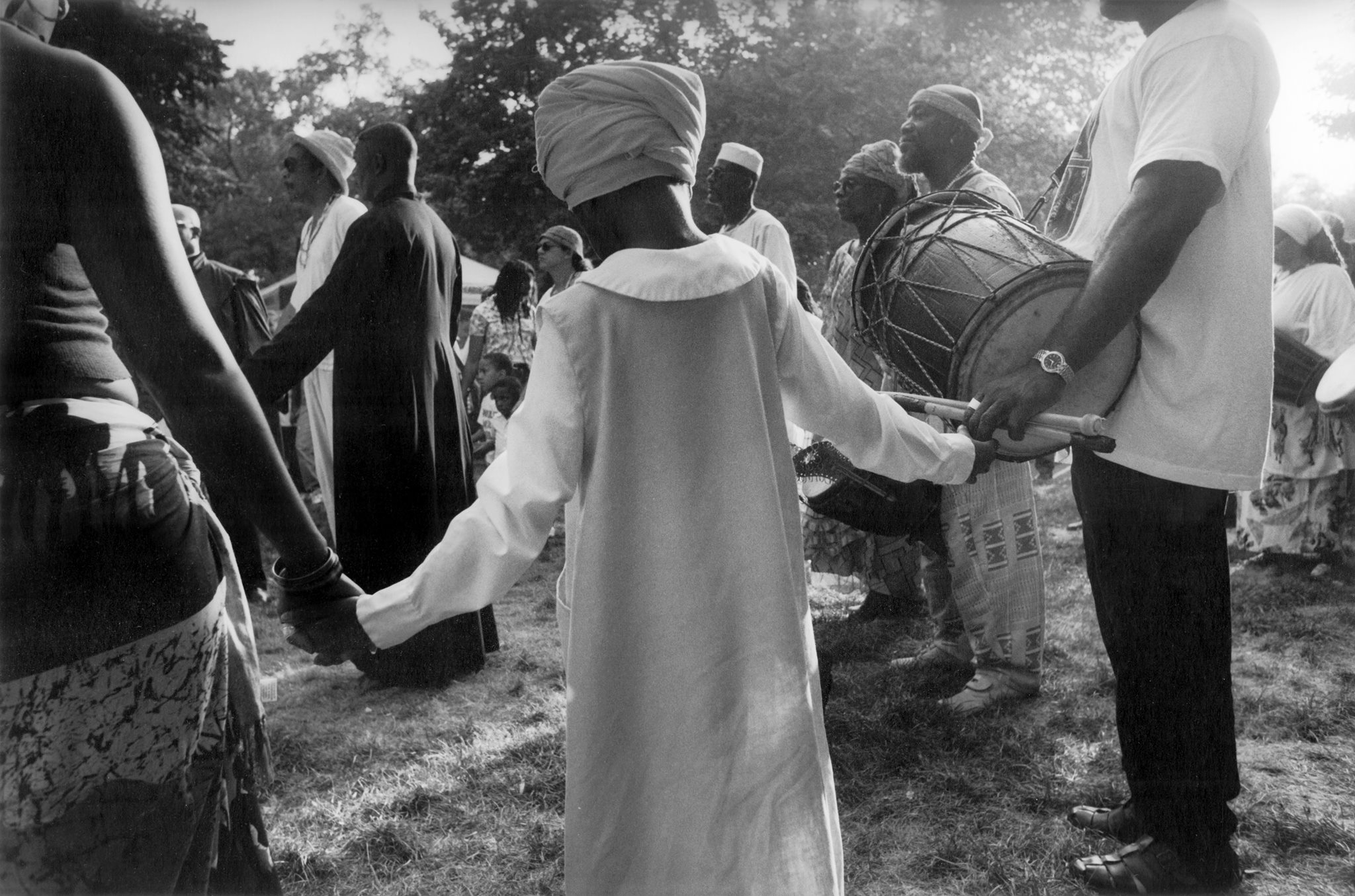 The Gathering by Jamel Shabazz

In 2018, Jamel Shabazz received The Gordon Parks Foundation Award. According to The Gordon Parks Foundation, the award is “given to individuals who have enriched our lives in ways that reflect Parks’ ideas and goals by using creative means to inspire the next generation.” Jamel Shabazz’s work has uplifted a generation and beyond. For Jamel, “art is a global language” and it is up to those artists who are conscious enough to take a stand in addressing the issues that plague our society in order to make a better future.

“As I look at the world around me I see wars, rumors of wars, poverty, hate and a planet that is on the verge of self-destruction. Politicians and religious leaders seem ineffective in addressing these ever-growing problems. With art as a global language, I feel that conscious artists of all genres need to come forward, take a proactive stance and use their talents to address these issues while we still have time.” – Jamel Shabazz