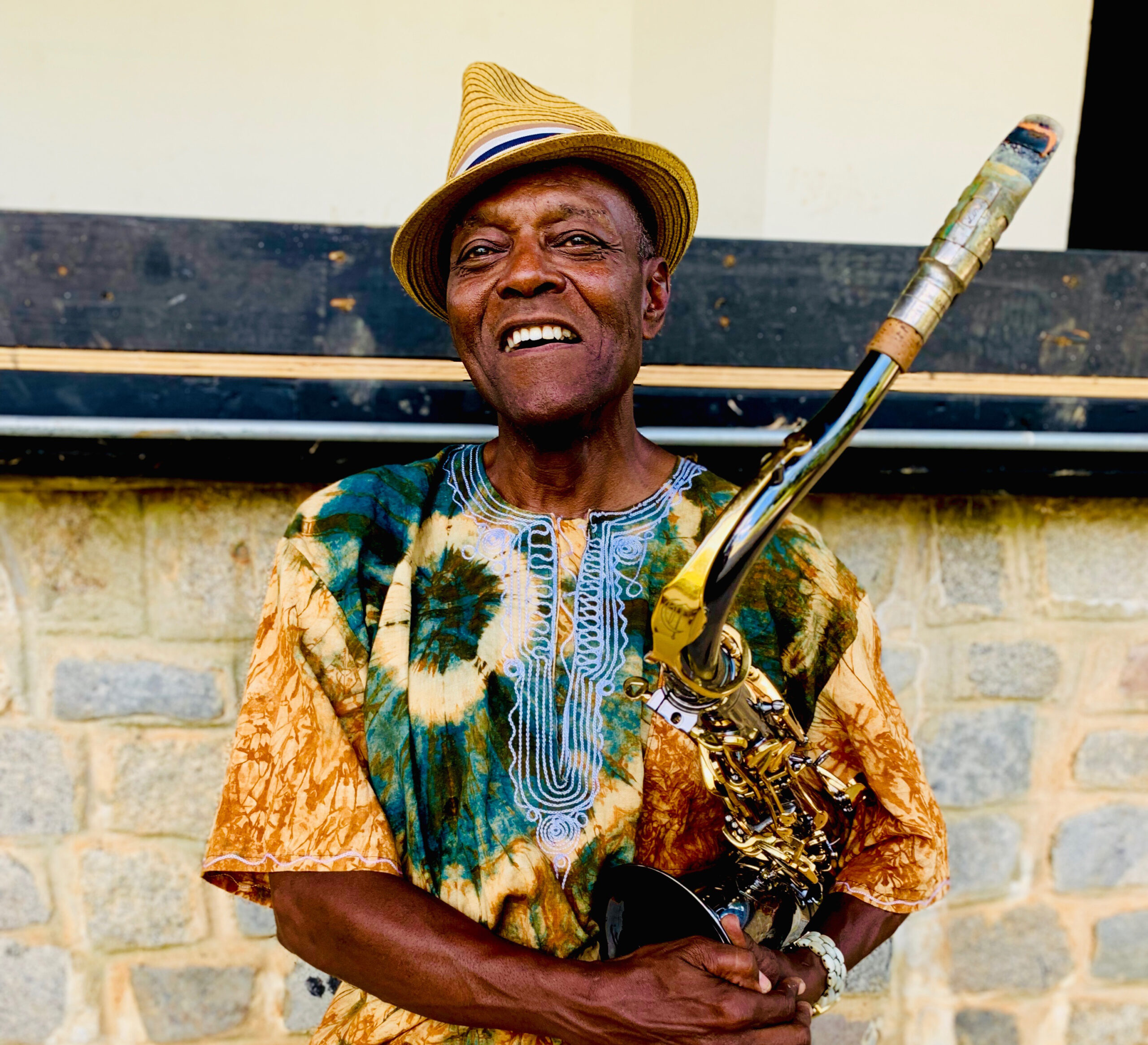 Music critics have hailed saxophonist James “Plunky” Branch as an essential part of the “vanguard of Afro-centric jazz, funk, house music, and go-go.” Over the span of 40+ years he has independently maintained a successful career of creating music with over 25 albums. His group Plunky & Oneness has performed alongside some of the biggest names in black music, including Patti LaBelle, Ray Charles, Frankie Beverly & Maze and Chuck Brown along with notable musicians ranging from Pharoah Sanders, Ornette Coleman and Gil Scott Heron. His international fan base has given him the opportunity to perform in front of audiences all over Europe and Africa with enthusiasts for his music from the US to Japan.

Plunky’s music has stood the test of time and has earned him the status of living music legend. Plunky is a two-time recipient of the National Endowment for the Arts Jazz Fellowships. As a Virginia native, Plunky is an avid supporter of the arts, as well as an educator and lecturer—performing and presenting at numerous public schools and universities. He’s taught African-American music at Virginia Commonwealth University and directed the Virginia Union University Jazz Ensemble.

As the co-founder of Black Fire Records and CEO of NAME Brand Records, his immense catalog has been sampled by hip-hop luminaries including J Cole, KRS One, Big Pun and J Dilla and featured by The Roots band live on The Tonight Show with Jimmy Fallon.

In 2016, he released his memoir, Plunky: Juju Jazz Funk & Oneness that tells the story of his life in his own words. In August 2019, Plunky & Oneness released Afroclectic, a “sonic offering of Afro inspired music made to move the body and soul.” According to a press release, the album is a positive experience that celebrates the diversity of black culture, paying tribute to Fela Kuti, Miles Davis, and Earth, Wind & Fire. Plunky’s career inspires us to keep pushing forward, reminding us to acknowledge and embrace our roots. His music has inspired many around the world to keep on dancing and to spread love wherever they go.

“Black music, our music, has always been about telling our story and inspiring us to keep on keeping on. Our beats, words, and melodies can produce instantaneous pleasure and a profound vision of future possibilities. While the business of music has become a very complex enterprise, for me, it’s still about presenting rhythms, energy, improvisations, and songs in service to our community. Our music fuels our mythology and magic, and it impacts the whole world.” – James “Plunky” Branch