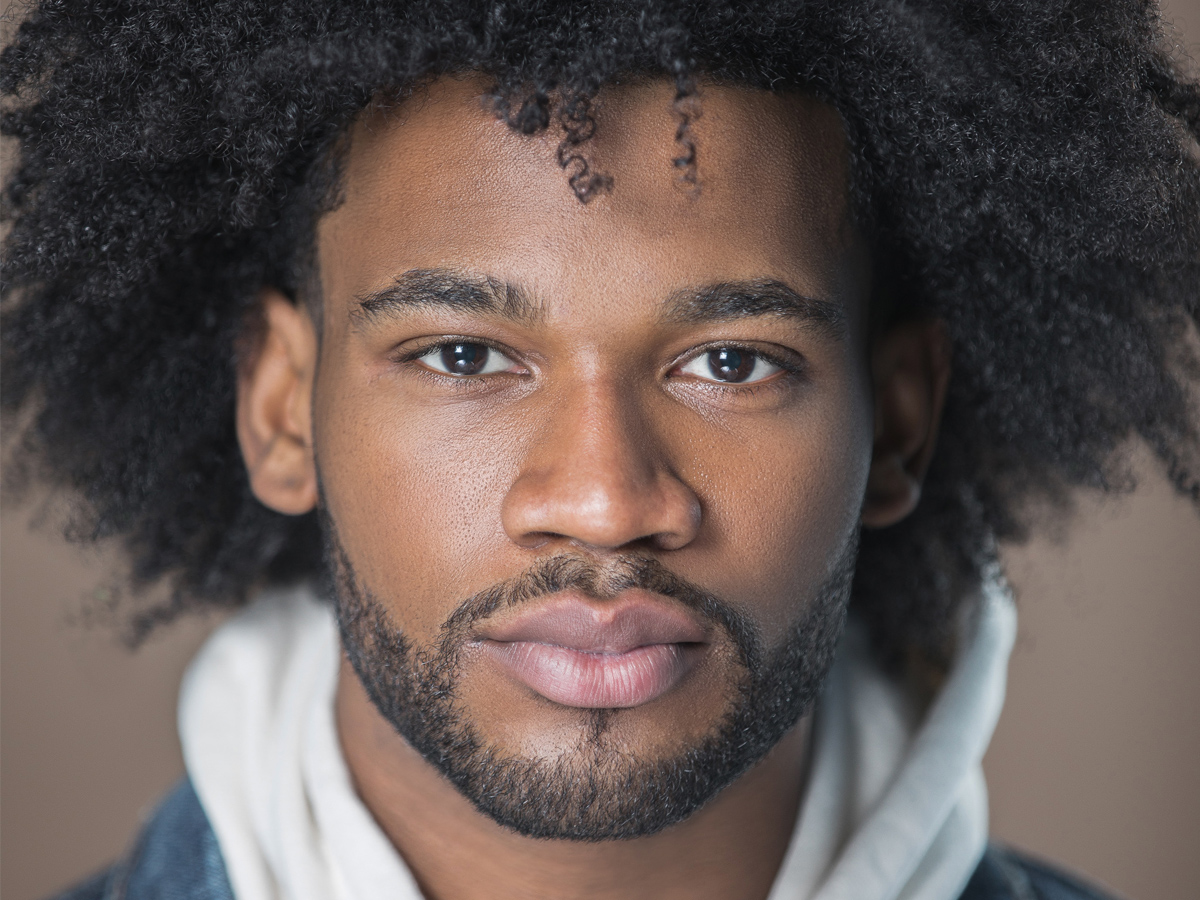 “Decide how you are going to create.”

Keats’ talents are broad and wide—rapping, music writing, music production, video editing, acting, directing, dancing, beatboxing, clothing design, and a savvy business sense. Being multi-hyphenated is a must for artists today. He grew up in a household of entertainers and creatives. “Everyone in my immediate family was a musician,” he says. “I had an inherent thirst for creation. My home environment encouraged artistic creation. It was up to me to decide how to create.” His creative output is heavily influenced by Donald Glover, Dave Chappelle, and Kevin Hart. He is also inspired by young internet content creators CalebCity and RDCWorld. “I felt as if they were my peers,” he says. “I like to create similar videos in my own way.” 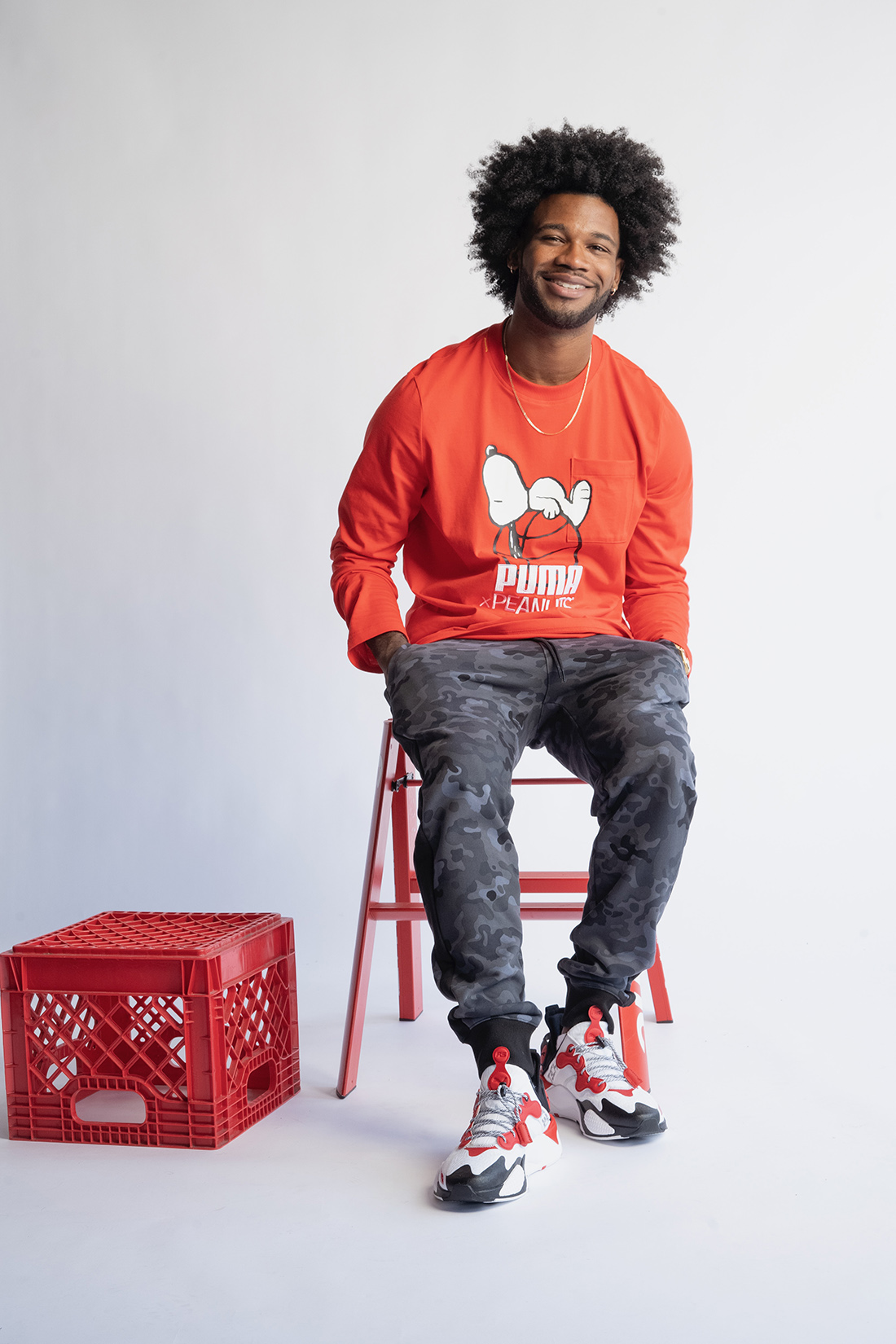 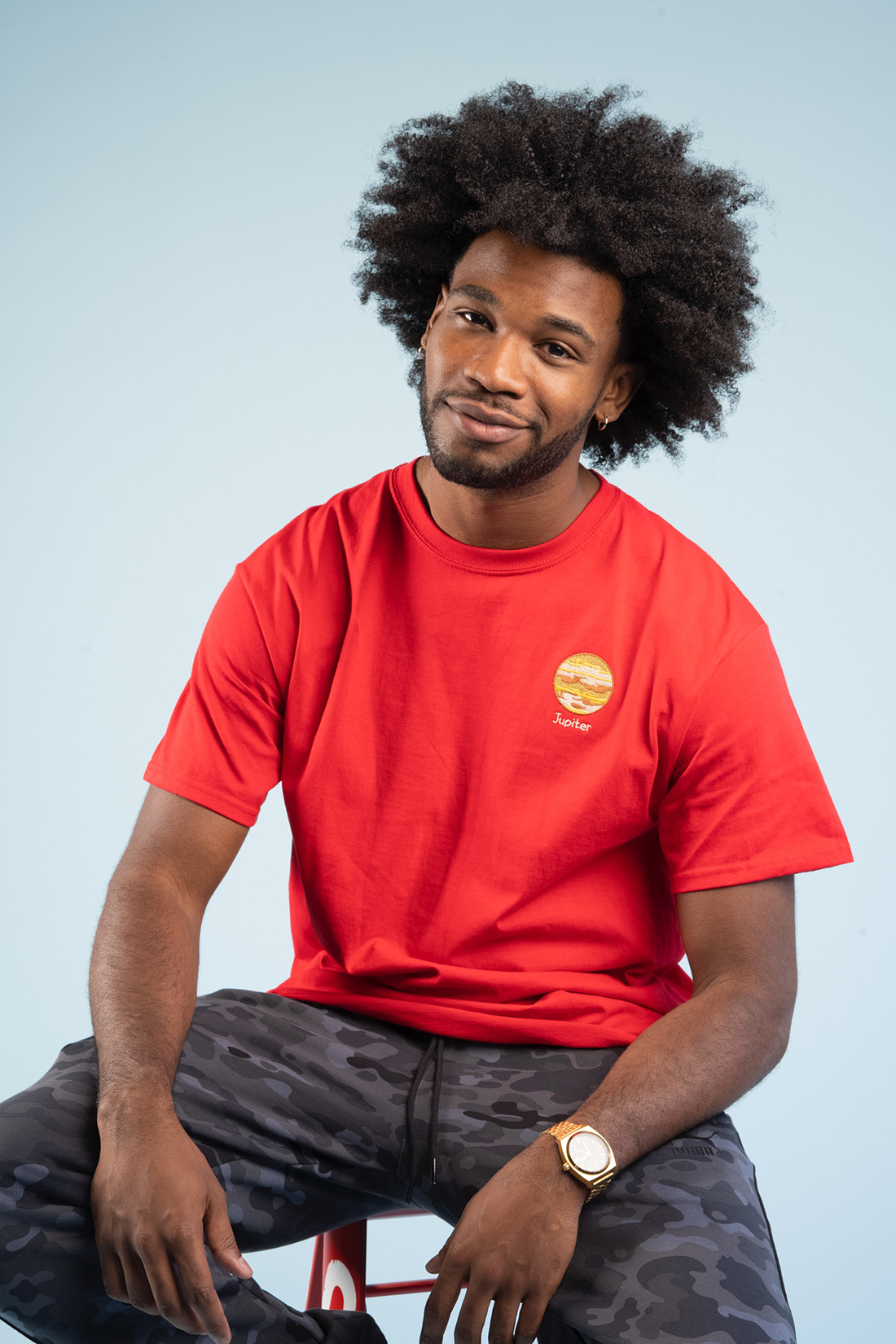 One of Keats’ more interesting recent projects is Pirate Heist. It is a science fiction independent short film where mainstream social media apps work with illegal “pirate” websites to rescue a program from digital FBI custody. It was inspired by his “If internet pirates were real” series on TikTok. Keats acted as 15 characters and edited, wrote, directed, and scored the film with his own music. “I needed to show everyone the depth of my abilities because Keats is so much more than a 60-second skit maker,” he says. Currently, Keats is working on a new album called Cotton Money. It is also what he calls his merchandise. “The title acts as a double entendre, paying homage to my ancestors who were slaves in the cotton fields,” he says. He plans to create more screenplays for the big screen and to eventually get on the road to meet his legions of fans. Just like those who influenced him, he is not afraid to step outside of the box and do more than what is expected of him.