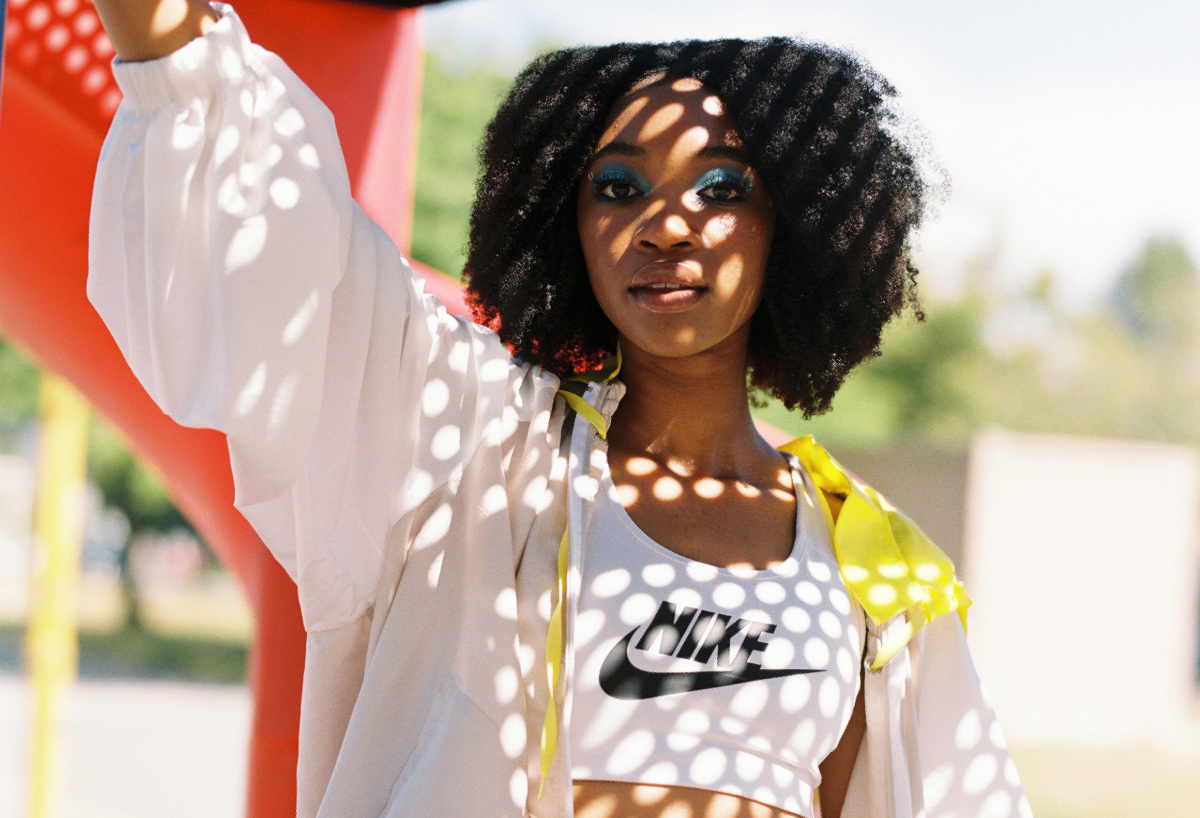 “Don’t count yourself out.”

Kelcey Mawema is a rising actress. She is part of a new and diverse talent pool of actors and actresses who will make strides this decade. She was born in Bulawayo, Zimbabwe, and moved to Canada when she was a year old. “I’m so, very Canadian,” she says jokingly. She describes her talent for acting as “the gift that keeps on giving.” She sometimes finds it hard to leave characters behind when she has to take on a new role. “A handful of the characters I portray hold a special place in my heart because they’re essentially a part of me,” she says. “Leaving these roles can be extremely bittersweet, but within time you can fall in love with a completely different character and apply the knowledge you learned from the previous role to your new one.” 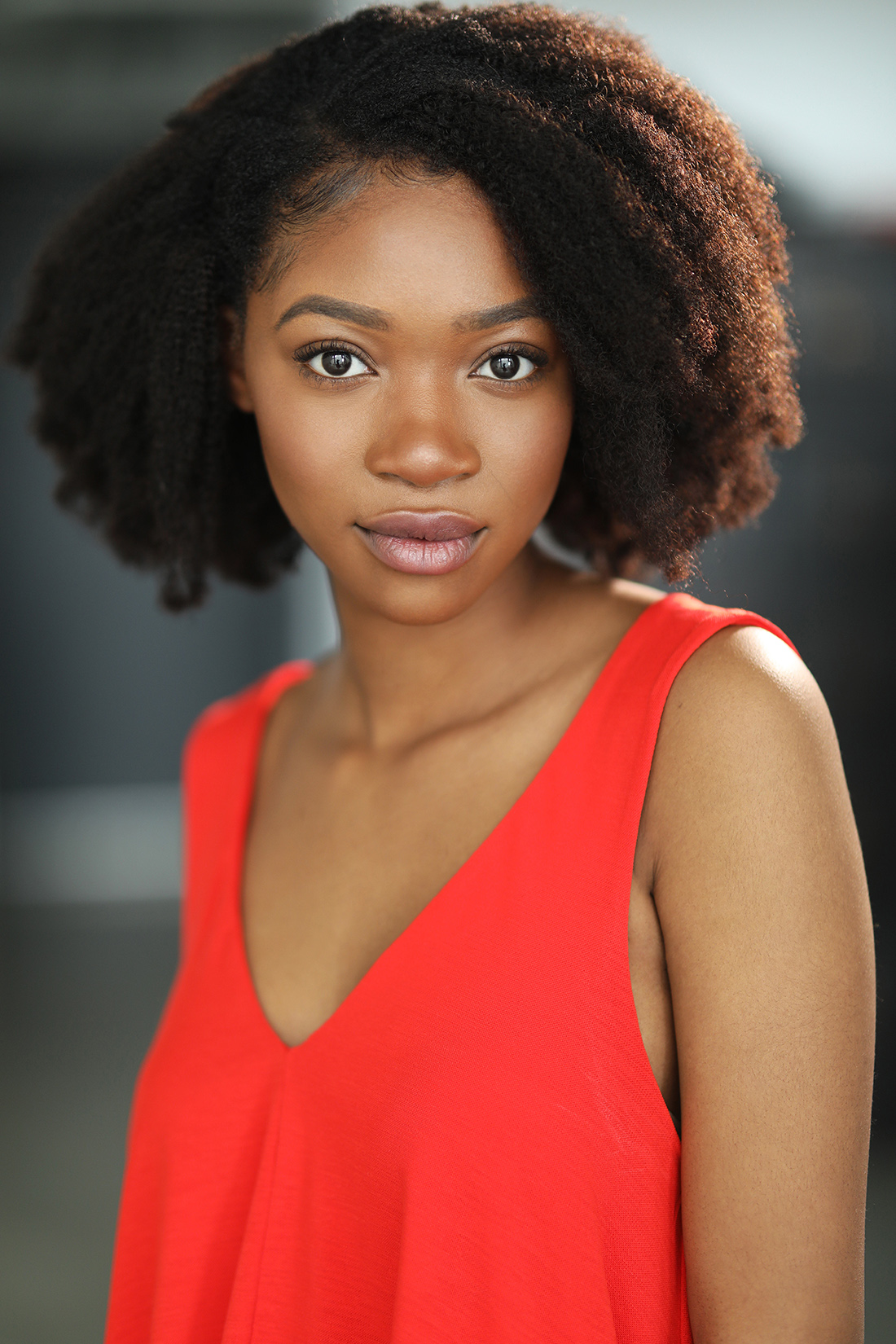 Kelcey starred in the Netflix hit To All the Boys I’ve Loved Before and its sequel To All the Boys: P.S. I Still Love You. She played the role of Emily Nussbaum. It’s never been a better time for young performers. Streaming services are now banking on young talent to cater to increasingly younger demographics. Movies and TV shows centered around the lives of teenagers deal with aspects of identity and the complications of growing up—sometimes humorously, depending on the genre. Even if we are past that time in our lives, we can still see ourselves in these characters. Kelcey fits perfectly in this world. 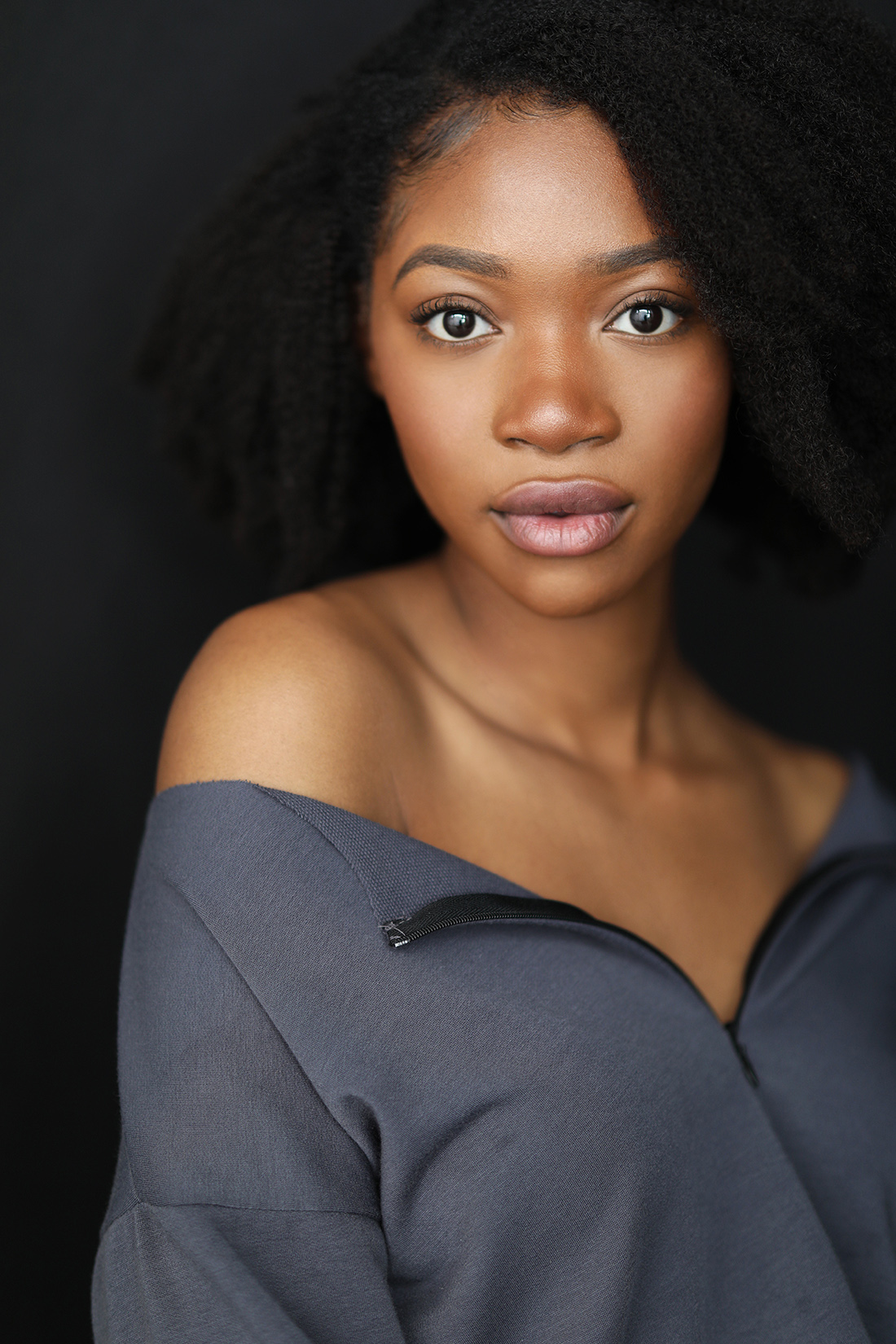 For Kelcey, the offers keep rolling in. She had a blast working on a couple of Netflix movies that will come out next year. Kelcey will also star alongside Stranger Things’ Finn Wolfhard in the short film Rules for Werewolves. “It follows a group of teenage misfits fighting for their survival by leaning into their wild side,” she explains. Continuing to push herself, she will have a new role on an unnamed project. “I can’t go into great detail,” she explains. “But I recently landed a recurring role in a new series coming to a streaming service near you.” In no time, Kelcey will be right where she wants to be: at the top.