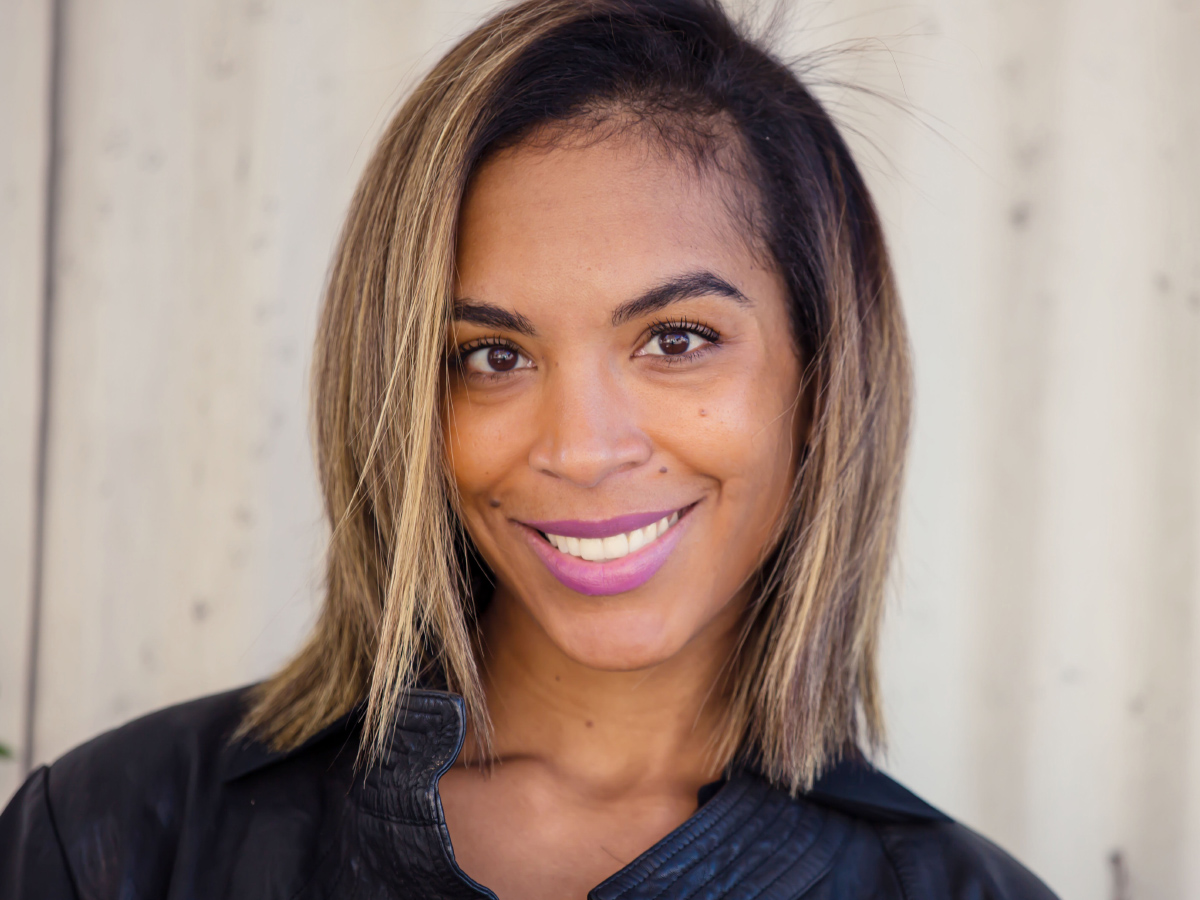 “Through the camera, you can capture the hopes and dreams of a people.”

Liliane Lathan is a photographer from Los Angeles. Born in New York, she was raised in a family of filmmakers and artists. She has always had an interest in the visual arts. Starting out illustrating and painting, Liliane eventually became interested in photography. She went on to earn a BFA in photography and imaging from NYU’s Tisch School of the Arts. “I do a little bit of everything,” she admits. “That means events, production, weddings, concerts, portraits and documentaries.” She describes her work as “eclectic, rich and colorful.” 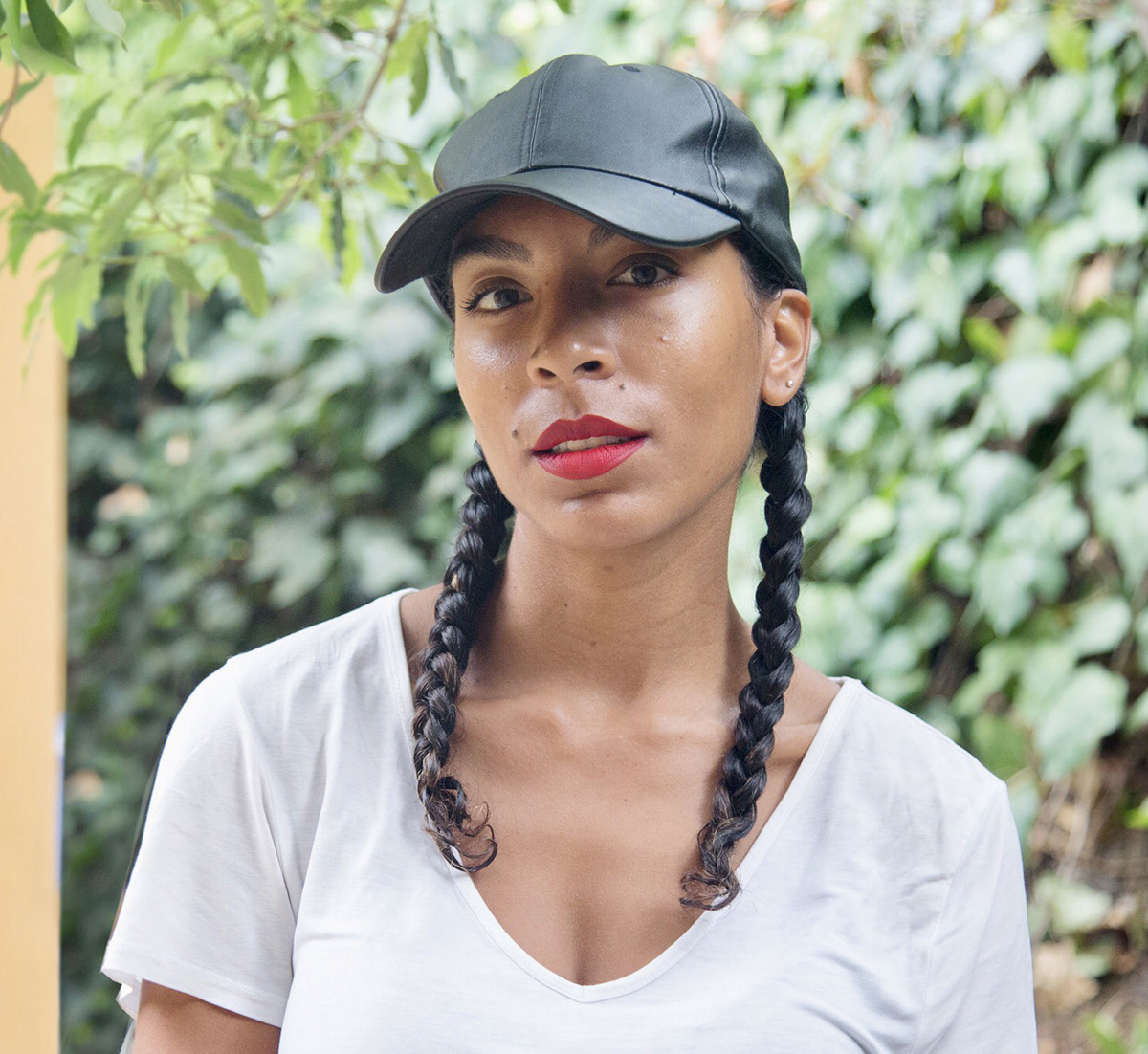 Liliane’s area of expertise includes candids and portraits. She’s particularly fond of capturing hip hop events and R&B shows. “I love to convey the passion and grit these artists have for their craft through my photos,” she says. She has photographed artists and celebrities like Beyoncé, Daniel Kaluuya, and H.E.R. Lili’s street portraits are known for capturing the vibrancy and diversity of her subjects. 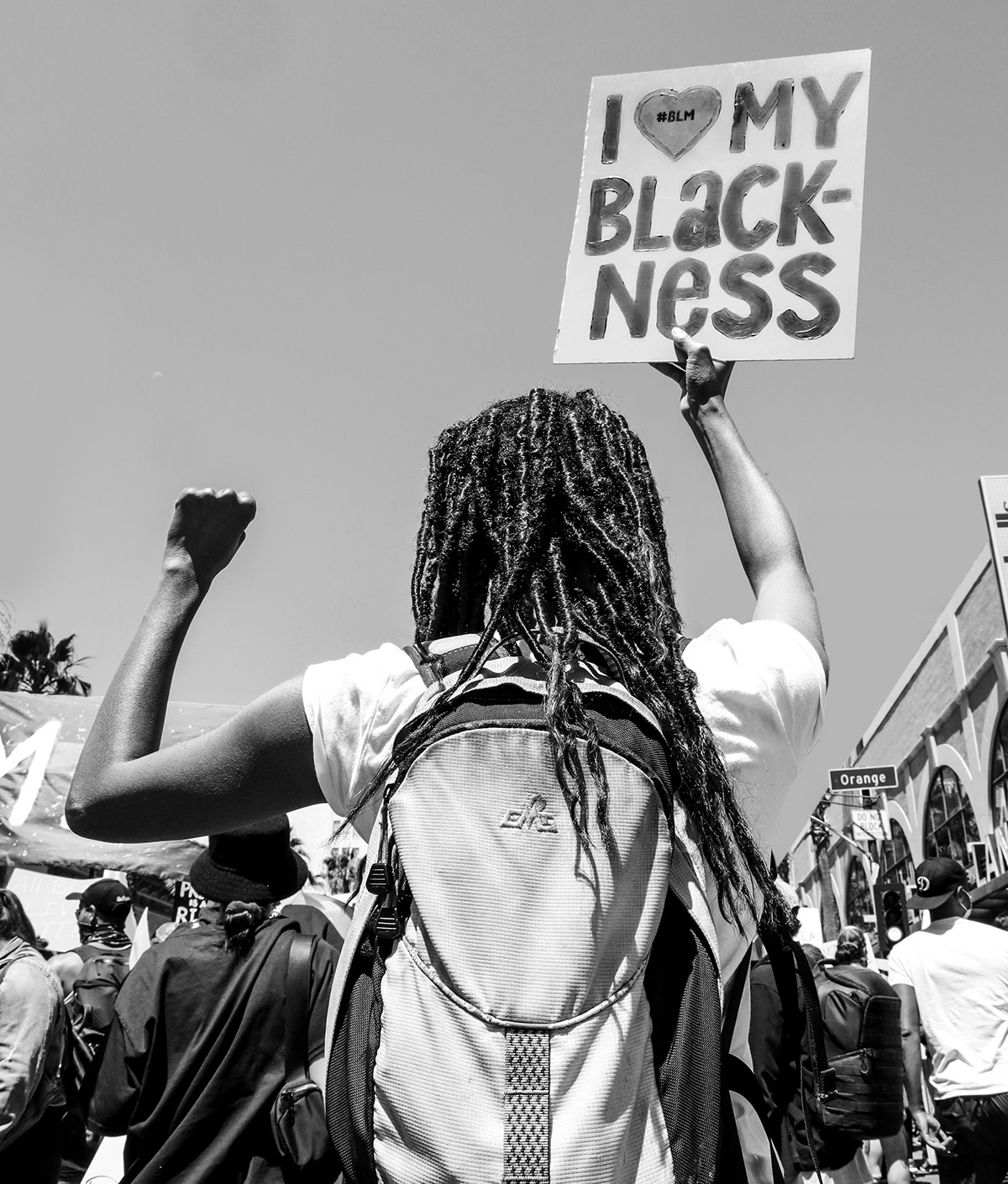 All Black Lives Matter march in Los Angeles (June 2020). “This photo reflects the pride and passion of the marchers,” Liliane says. Photo by Liliane Lathan. 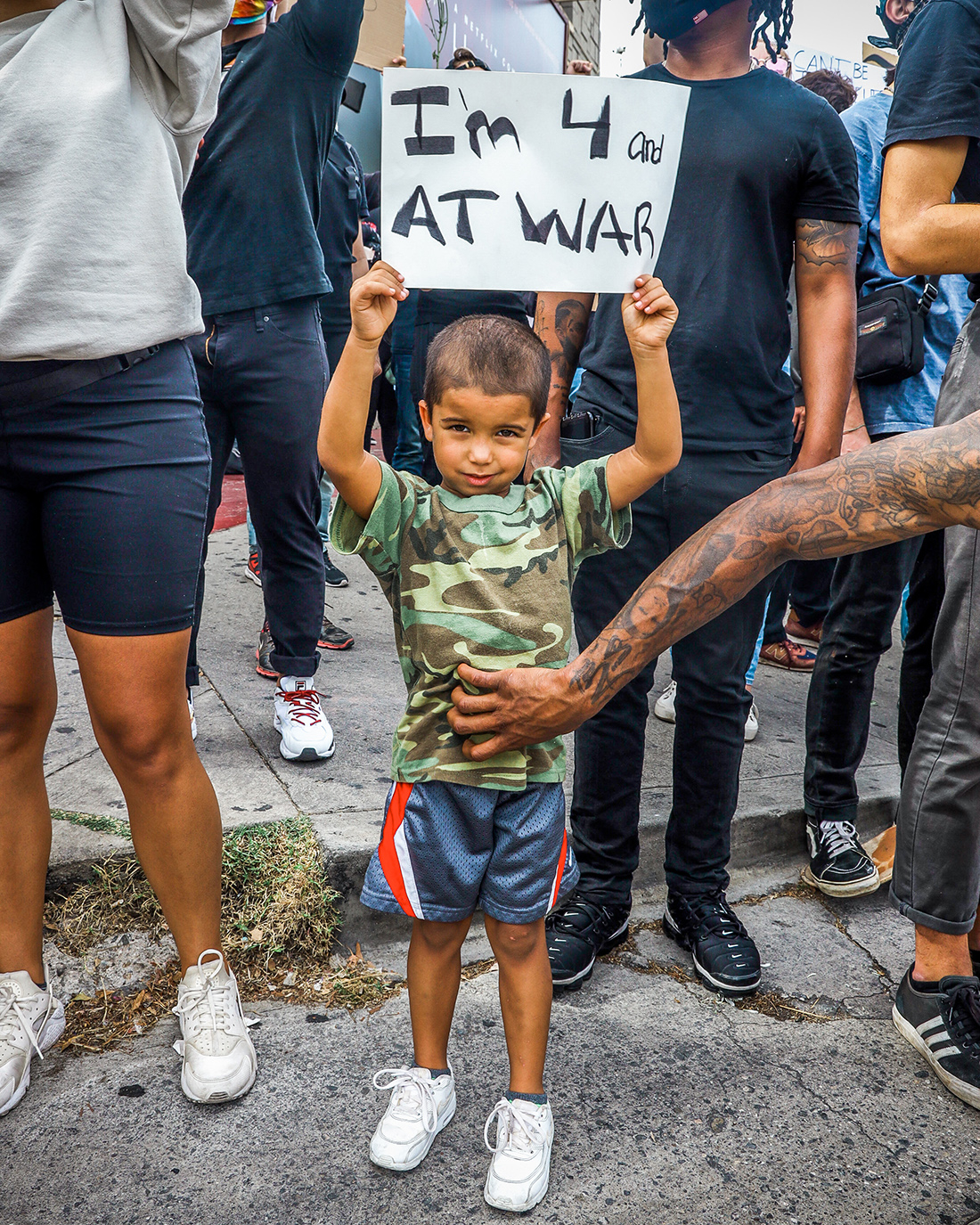 George Floyd protest in Hollywood (June 2020). “This photo represents all of the innocent lives lost, including children,” Liliane says. Photo by Liliane Lathan.

As COVID-19 raged on and a generational uprising confronted this country’s history of racism, Liliane hit the streets of L.A. to capture the movement as it was unfolding. Her photos depict the hopes and dreams of the protestors. One young man’s shirt reads “your Black is your magic.” Another man holds up a Black Lives Matter flag underneath the flag of Mexico. Liliane’s eye perfectly captures the solidarity between people of all walks of life. “I love to document people fighting for justice with resilience, hope, unity, and love,” she says.

Beyoncé enjoying the show at a star-studded fundraiser for her mother’s theater.
Photo by Liliane Lathan.

Liliane is currently working on a portrait series about black restaurant owners. “It’s a beautiful thing to go after your dreams, and that’s exactly what they’ve done, which is incredibly inspiring,” says Liliane. As she relaxes—painting or cuddling with her cat—she’s brainstorming a few ideas for projects. She’s thinking about creating a self-love portrait series, a series of neighborhoods in L.A., or a continuation of capturing the Black Lives Matter movement. Whatever Liliane chooses next, it will be full of substance and inspiration. She has moved beyond taking pictures or simply capturing moments in time.  She has elevated her art to mastery of photography where her images tell powerful stories.