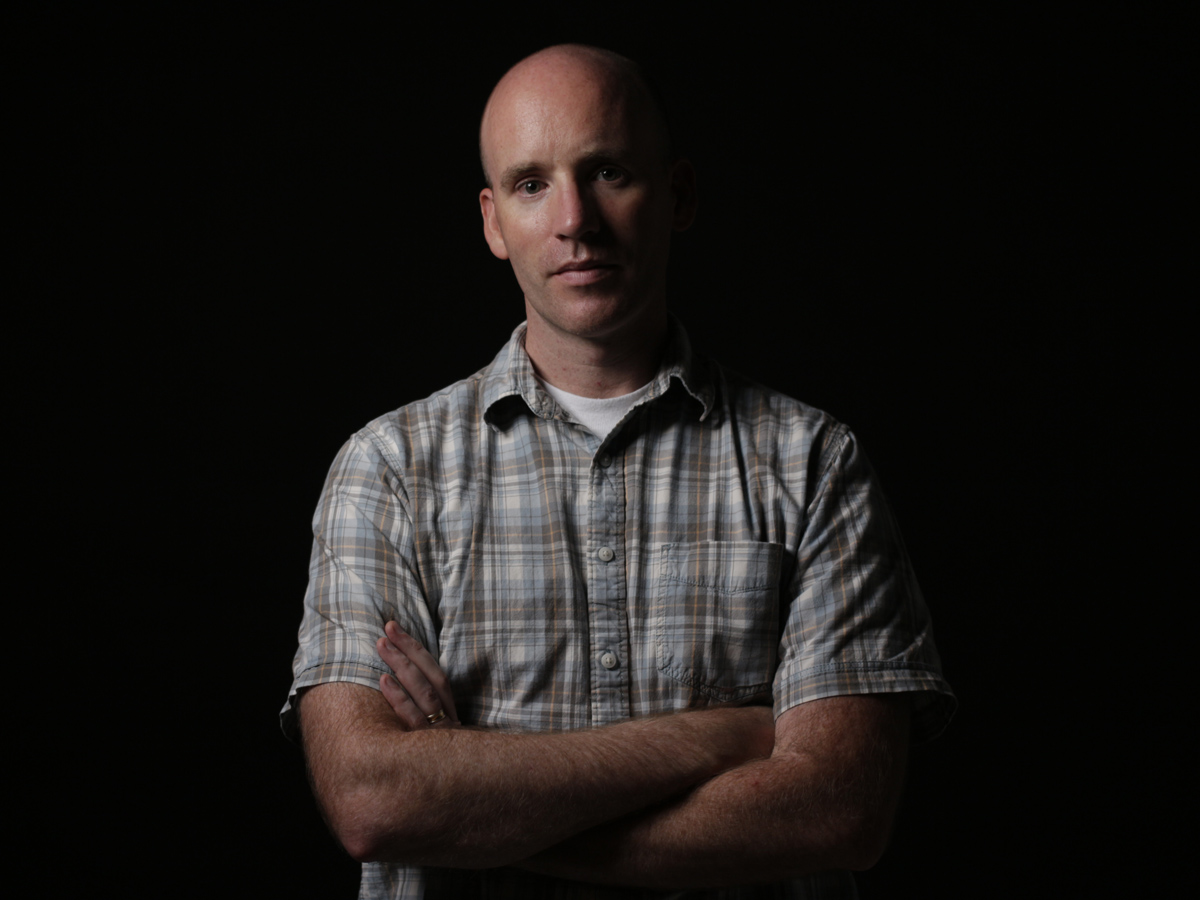 “Tell stories with a heart that moves people.”

Loki Mulholland is a filmmaker born and raised in Arlington, Virginia, whose work explains some truths about our country’s history. “I like telling stories with a heart that moves people and expands their understanding of the world around them,” he explains. “But first and foremost, I want people to be invested in the characters I portray.”

Woolworth’s sit-in, the Freedom Rides, the March on Washington, the Meredith March, and the Selma to Montgomery March, among others. It was during the filming of his award-winning film about his mother, An Ordinary Hero, that the inspiration came to create his Emmy-winning documentary The Uncomfortable Truth. It was a conversation with Luvaghn Brown, a Freedom Rider, during the filming of An Ordinary Hero that set everything in motion. However, Loki hit a wall and after a little encouragement from his mother to continue, he decided to take a different approach to the history of institutional racism in America by looking into his own family history.

He discovered that his ancestors were slave owners, and their descendants continued the legacy of white supremacy until his mother fought to dismantle it. Loki Mulholland continues his mother’s fight for equality through his filmmaking. His most recent documentary, After Selma, explains how the progress of the Voting Rights Act of 1965 continues to be systematically destroyed through widespread voter suppression. 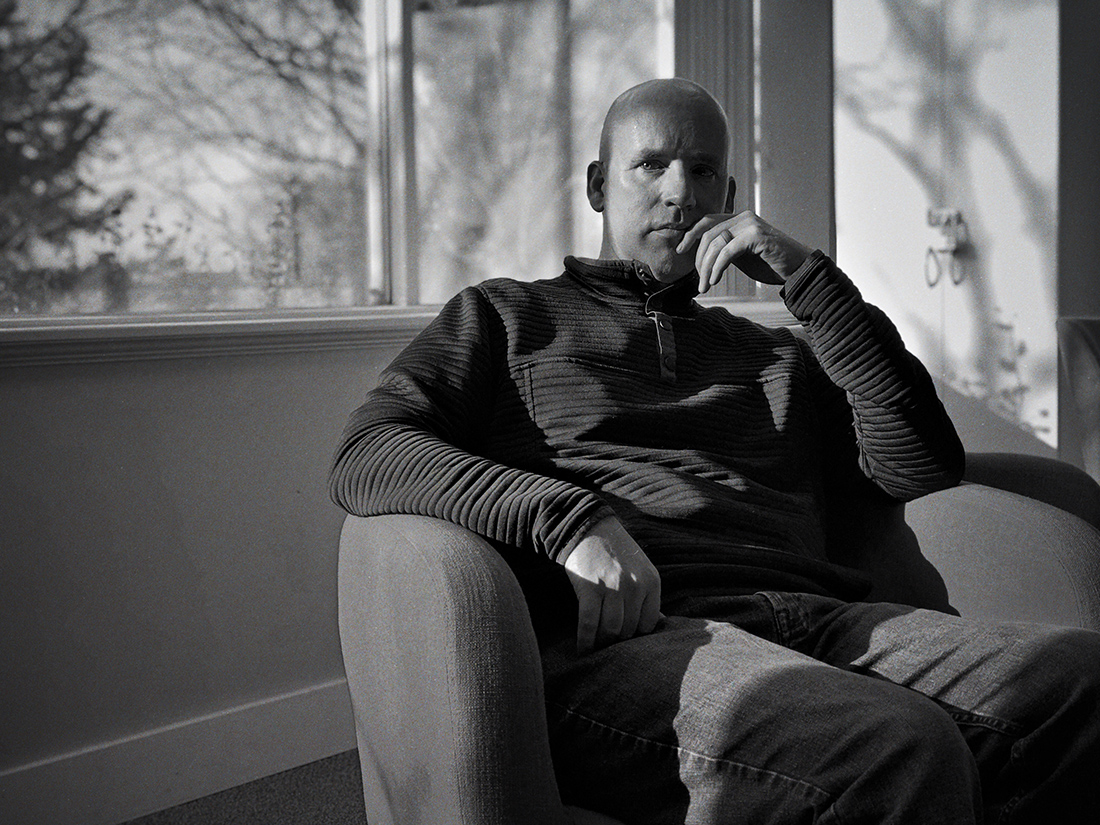 Loki co-hosts a podcast series with Luvaghn Brown titled The Uncomfortable Truth, based on the same name as his Emmy-winning documentary. Season one covers issues on racism in America and today’s most pressing topics while looking to the past for guidance. “It’s based on a relationship of trust,” Loki says. “That is what allows us to get deep on issues of race. We’re able to go where other people feel like they can’t.”

Loki’s next project to be released is a documentary about the life of Medgar Evers and his family. He is also finishing a documentary about the true story behind the lynching of Emmett Till. Project after project, Loki Mulholland is exploring our past so that current and future generations have the knowledge and know-how to call out injustice wherever it rears its head.