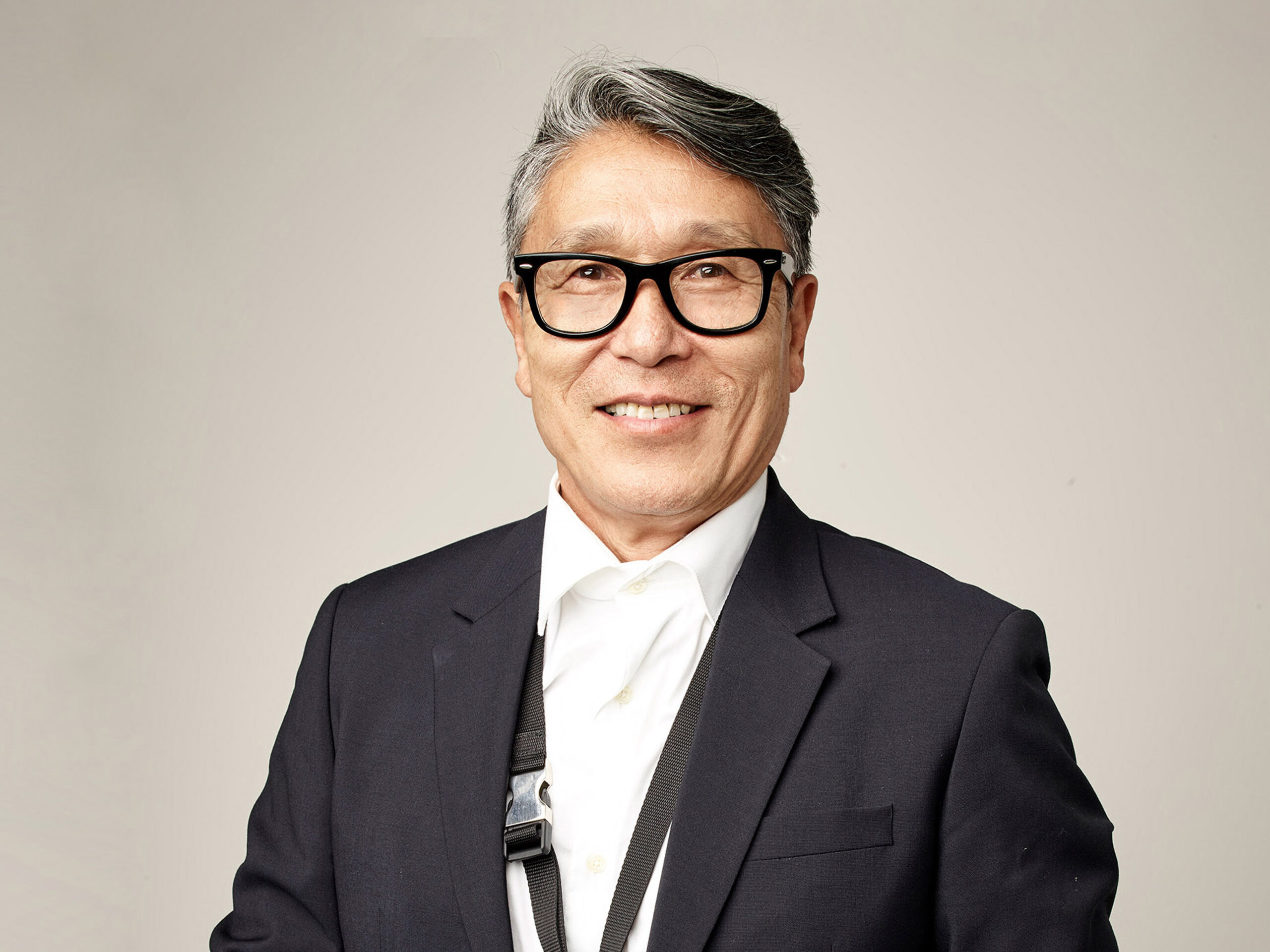 In his early 20s, Masazumi Chaya arrived in New York with just $1,000 in his pocket. It was 1970 and he wanted to prove himself as a dancer. In Japan, he had been dancing for a few companies there, but wondered if he was only getting work due to his male privilege. He wanted to go somewhere he could start fresh and test the merits of his ability.

Growing up in Fukuoka, Japan, it was assumed he would be headed to medical school. His parents worked as a nurse and doctor. But when he was 17 he found his passion for dance. He started to take jazz-dance classes and perform on TV shows in Japan. Two years after he landed in New York with $1,000 in his pocket, he joined the Alvin Ailey American Dance Theater. Chaya, what Masazumi is known by, ascended from an Alvin Ailey dancer to the associate artistic director of the company in 1991. After 47 years in the business and at the young age of 72, Chaya retired from the company this past January.

Throughout his years at the company, Chaya trained generations of dancers and kept the company’s repertoire true to the vision of Alvin Ailey. He wasn’t afraid to wear multiple hats. He was the man who worked behind the scenes to make sure everything went as planned. Chaya is known for his passionate, positive, and uplifting spirit that inspires anyone who works with him to push themselves to the best of their ability.

As Chaya leaves his position, Chaya begins another: continuing Alvin Ailey’s legacy and vision. Chaya will organize archives of recorded performances, create official resource guides for Alvin Ailey American Dance Theater repertory, and lead a new initiative called the Alvin Ailey Choreographic Legacy Project. This project will give other dance companies a license to perform Alvin Ailey’s work in the United States and around the world. This program will allow more people to see and appreciate Alvin Ailey’s work. Masazumi Chaya is the quintessential example of what a person can accomplish when they are passionate, hard-working, and great at what they do.

“Don’t give up your dream and find what keeps your energy flowing. It’s the secret to happiness.” – Masazumi Chaya