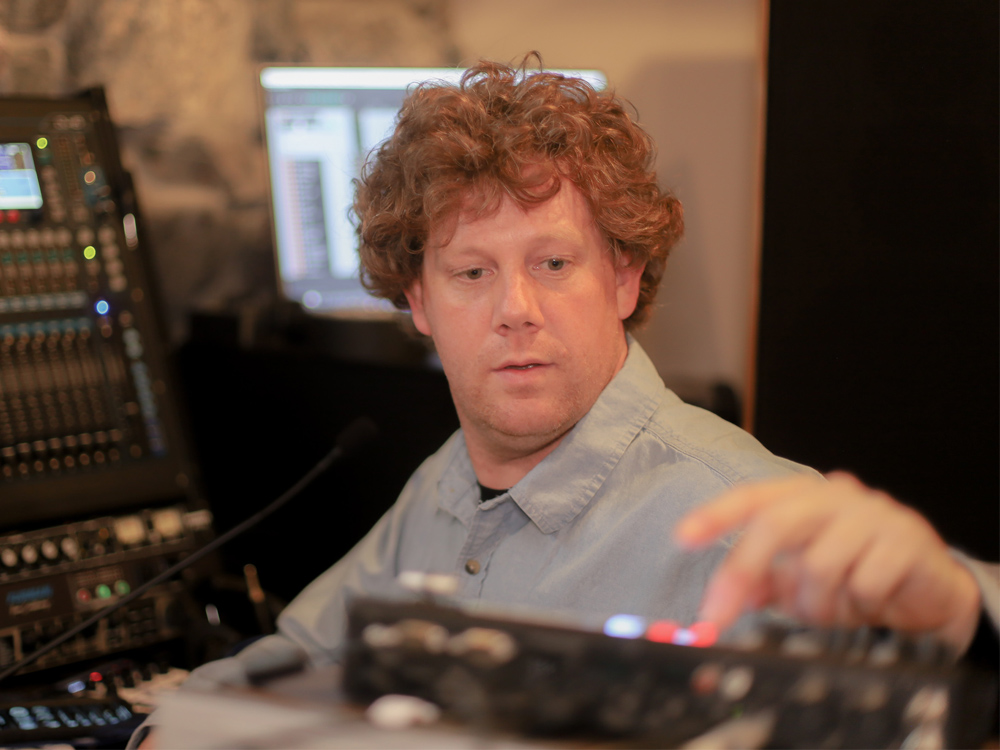 “I take a lot of pride in creating new music that is powerful, authentic, and culturally relevant.”

Matt Treacy is a producer, musician, and audio engineer for Free Jambalaya, a production studio located in Ashland, Virginia. “I work with some of the most talented hip hop and spoken word artists in the area and I take a lot of pride in creating new music that is powerful, authentic, and culturally relevant,” Matt explains. “As an engineer, my vision is to blend analog audio/video production with modern-day technology.”

For the last few years, Matt has worked with ZBey tha Poet, also known as Zenobia Bay, as her producer. ZBey tha Poet is releasing a new album, Substance Abuse this month.

Matt believes there is magic in working with a live band/performers. Matt’s output pays homage to the great engineers and artists of the analog past. “I want to help create a future built on the sturdy foundation of the analog world, while also thriving in the digital space,” he explains. For the last few years, Matt has worked with ZBey tha Poet, also known as Zenobia Bay, as her producer. This year, Zenobia Bey was named one of the recipients of the YWCA Outstanding Women Award for her community work in Richmond. “I am working with ZBey to bring a narrative, storytelling style to her music,” Matt explains. “ZBey is an artist who shares my vision for analog recording and we have had a great collaboration for the last few years.” ZBey tha Poet is releasing a new album, Substance Abuse, this month. The album will reflect the new narrative direction that Matt brings to her music. 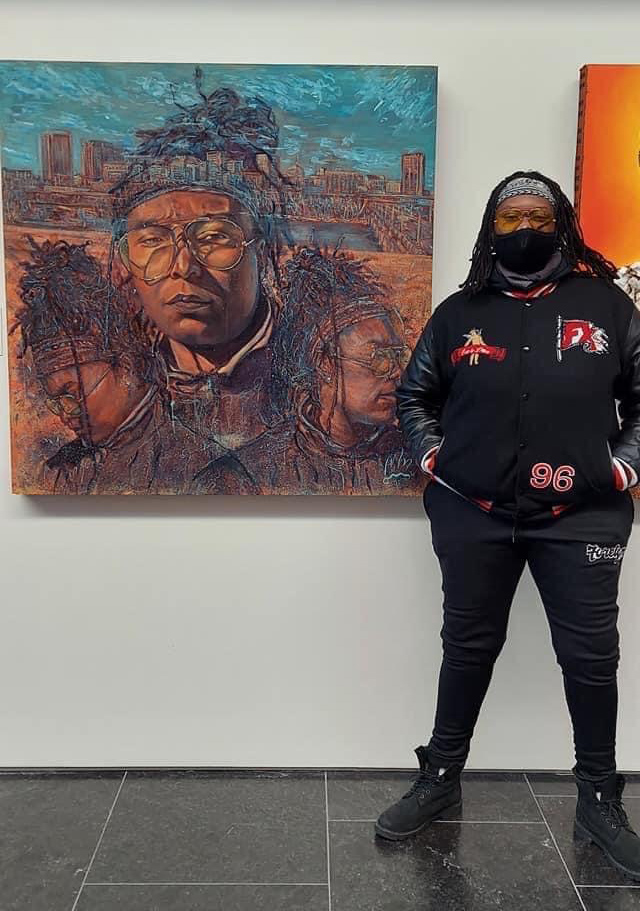 ZBey with her Community Makers portrait commissioned by the VMFA. The portrait was used as the artwork for her single “Eye Write.”

Along with working with local musicians, Matt is the lead audio engineer for Free Jambalaya’s award-winning horror/fiction podcast named Phantom Limb. “We are currently in the middle of season 2, which features many popular actors from the Richmond area,” Matt says. Matt’s collaboration with Virginia State University is a project that is close to his heart. “The studio has been hosting Dr. Zoe Spencer’s Leadership class to show them how a professional studio works,” Matt explains. “The students have really embraced the experience and we are releasing an original song and accompanying music video at the end of their semester.” 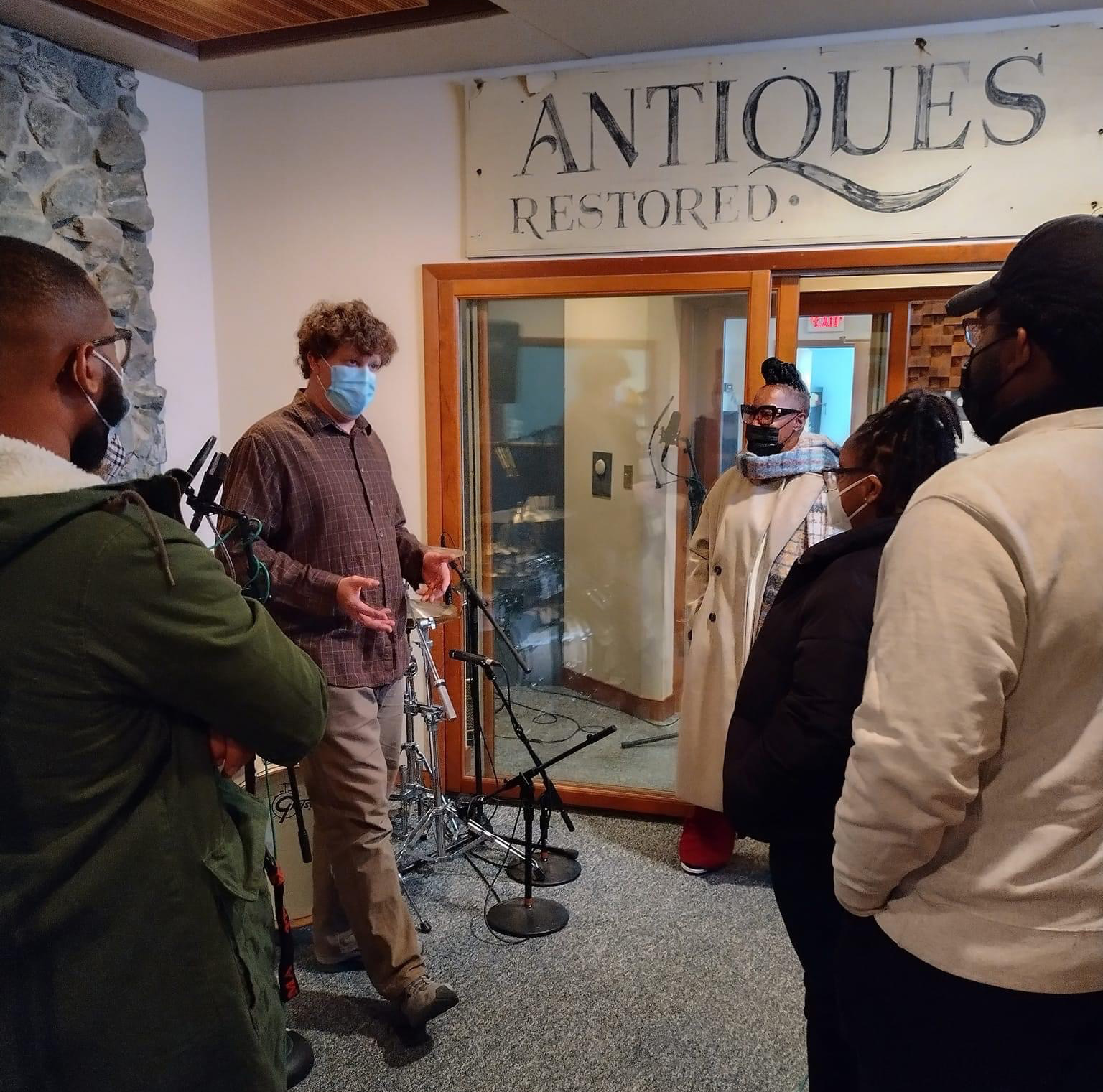 Beyond his in-studio work, Matt is digitizing the studio experience. He is currently working on Cloud Sessions, a new pay-per-view live stream series. The series will give viewers “a multi-camera inside look at a real recording session.” Additionally, Free Jambalaya hosts All The Way Live Music Reviews, a free live stream by Cruz Inc. Radio on YouTube. “I look at digital productions like this as the uncharted future of the entertainment industry, and I want to explore it,” he says.