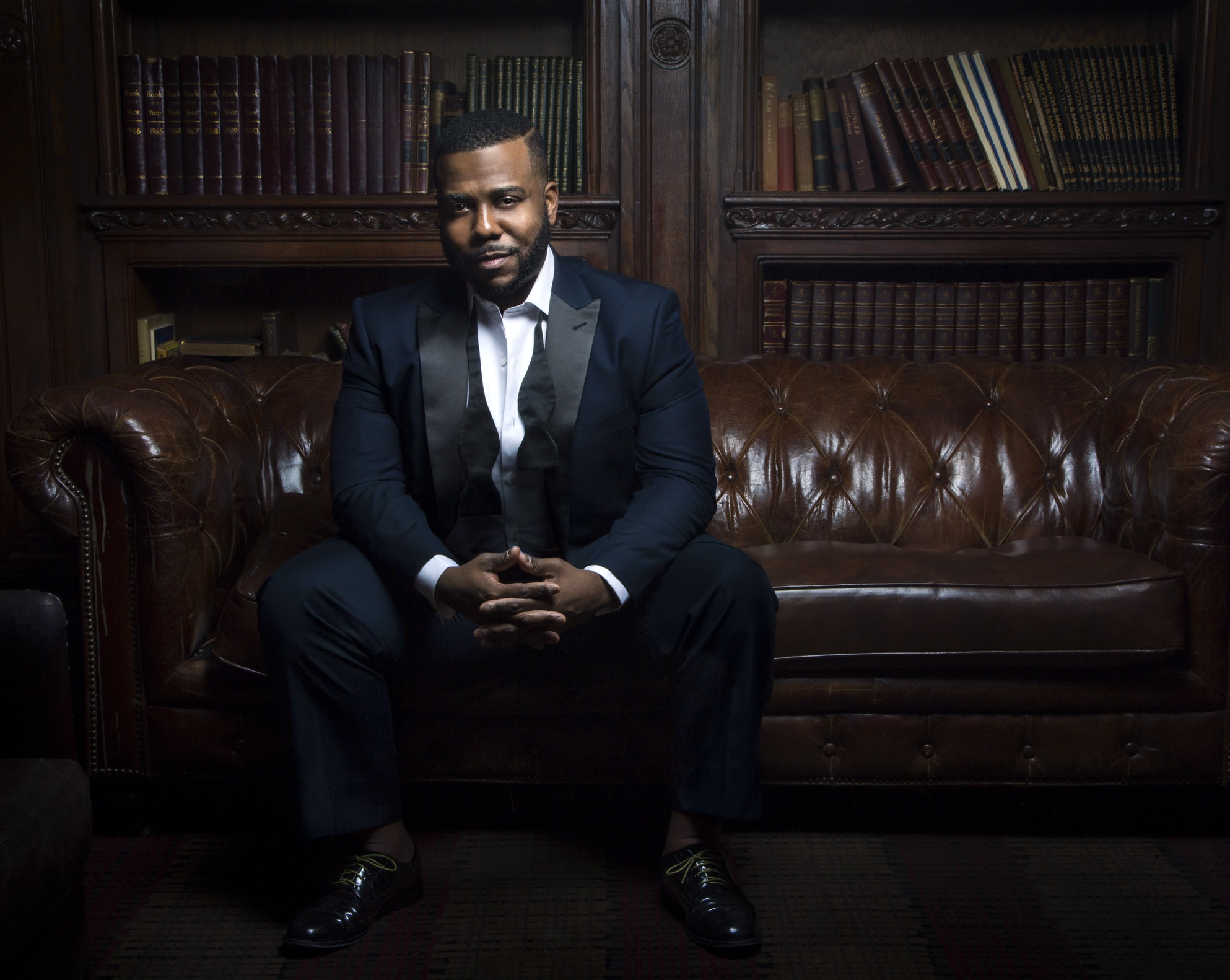 “Always think of ways to create opportunities for yourself.”

Sidney Outlaw’s baritone voice has captured the attention of the New York Times and opera audiences nationwide. He’s a Juilliard graduate, from Brevard, North Carolina, but moved to New York City to pursue his dream of being an opera singer. As an opera singer, Sidney says, you have to take care of your body and soul. “If you do not take care of your body, you make it hard on yourself to sing,” he explains. “It’s a labor of love that you must keep studying and investing in.” In such a competitive industry, one must stand out amongst their peers in order to get work. Sidney explains the key to finding work is consistency and a love for the study of the art form. When these two actions meet, the opportunities start to roll in.“You sometimes wake up to surprise emails from your management team with wonderful news and opportunities,” he says. 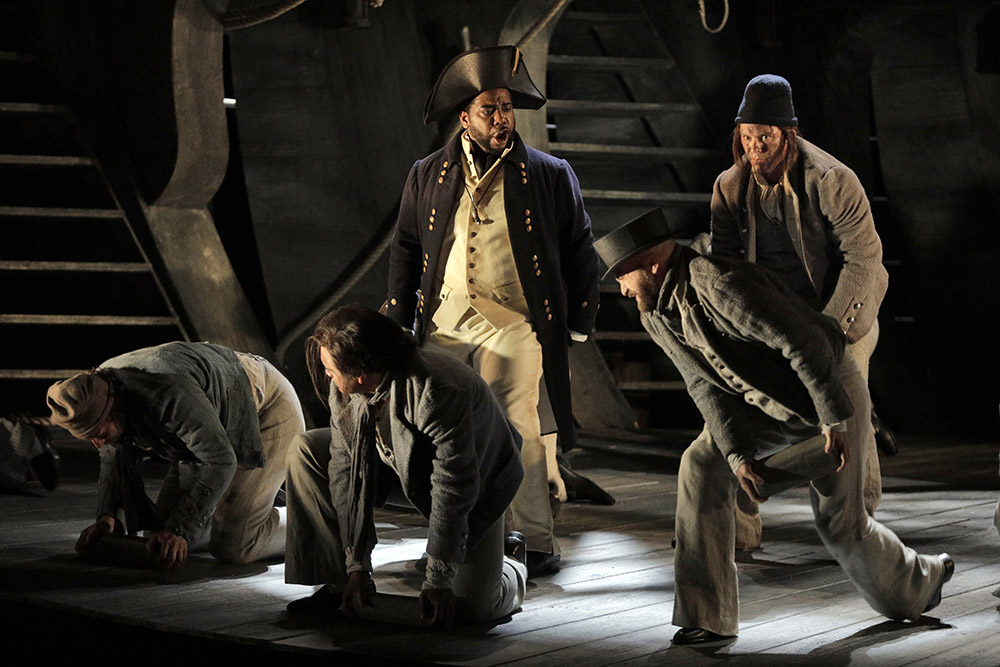 Sidney stresses that in order to come out on top in the arts, you must have an entrepreneurial spirit. “There is not enough room at the ‘main table,’ so you have to go out and build your own,” he explains. “You have to be willing to step out on faith and do the work—it doesn’t happen overnight.” He is working on performing Franz Schubert’s moody and somber Die Winterreise (The Winter Journey) with his mentor, pianist Warren Jones. Sidney will be sure to bring a unique and versatile perspective to the piece: singing opera, performing orchestral concert work, and arranging piano/vocal recitals.

In the first half of 2020, Sidney can be seen on stage in multiple productions. On February 7 and 9, he will reprise the role of Tommy McIntyre in Fellow Travelers with the Madison Opera. In March, he will debut in Beethoven’s Missa Solemnis with the Colorado Symphony and Gustav Mahler’s Lieder eines fahrenden Gesellen (Songs of a Wayfarer) with the Toledo Symphony. Finally, in April he will reprise the role of Dizzy Gillespie in Yardbird with the New Orleans Opera. When Sidney isn’t busy wowing audiences nationwide, he is a professor at the Aaron Copland School of Music at Queens College in New York City. It is an understatement to say that Sidney’s calendar is full, but his passion for theater and opera motivates him to keep going.

“There is not enough room at the ‘main table,’ so you have to go out and build your own.”