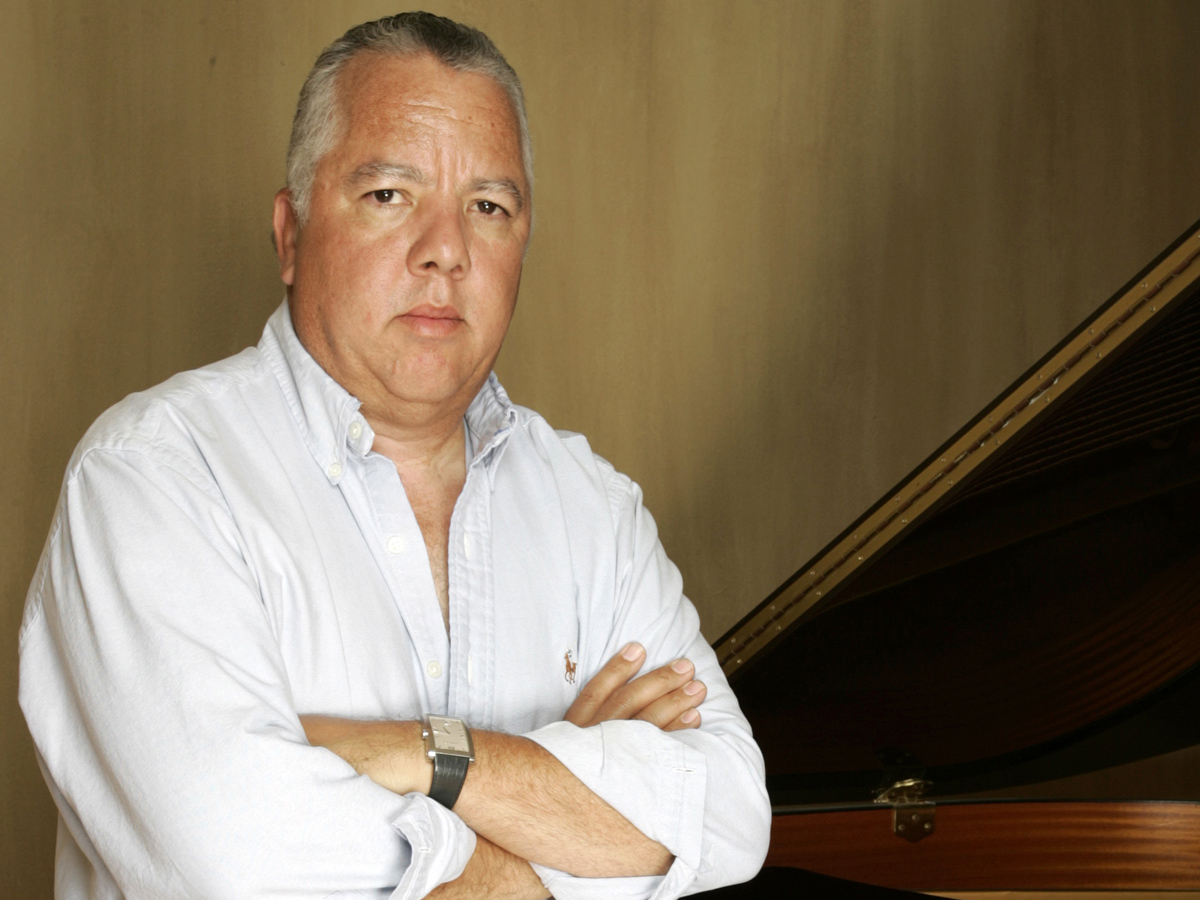 “My photography is a visual representation of how I view life.”

Mike Jones has lived quite an exciting life documenting black music and culture. His Southern California roots have inspired and informed his work. His upbringing made him at ease in social situations and he loves the outdoors. “My photography is a visual representation of how I view life and it is guided by some deep-seated principles I have that were instilled in me by my parents,” he says. “I feel like I have the calling to represent people of color with positive images that are steeped in the passion and emotion of living, surviving, and struggling.”

The beginnings of his career were highly impactful. The late Don Cornelius, the esteemed host of Soul Train, hired Mike Jones to capture the essence of Soul Train and the people in small towns and big cities across the country who were making positive change in their communities. It wasn’t until Mike worked for Motown Records to take photographs for promotional and marketing materials that his career took off. 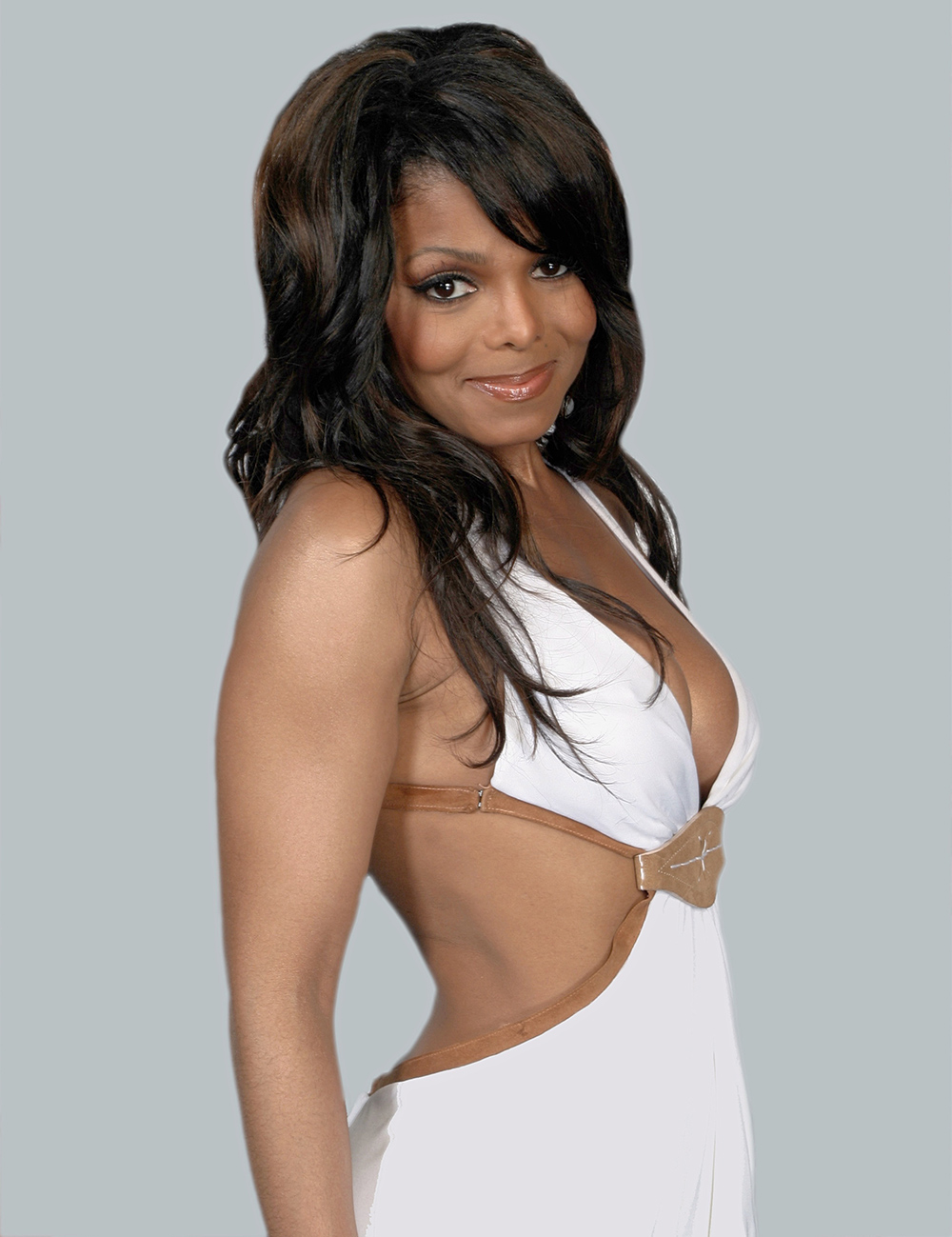 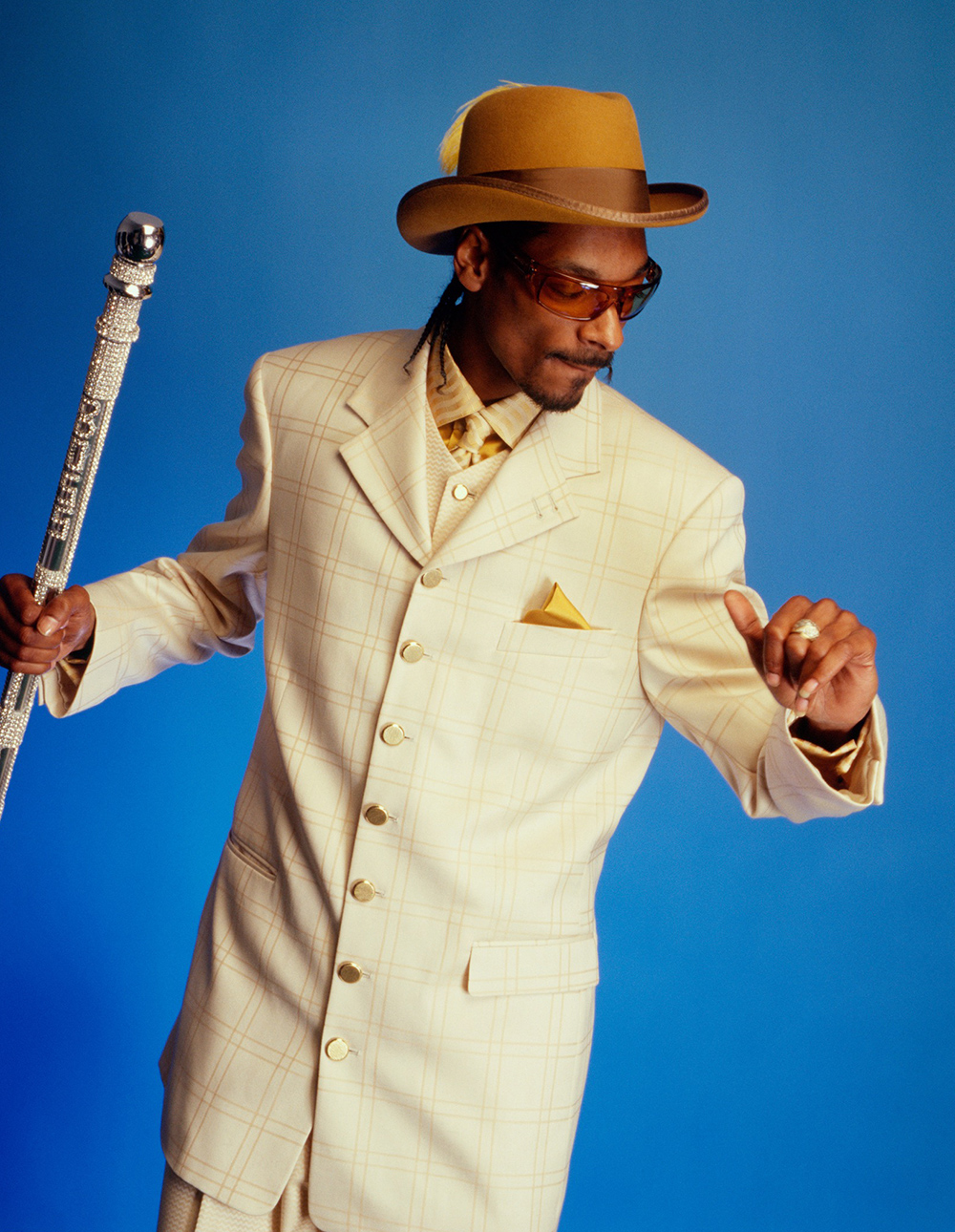 His process is simple: make your subject feel comfortable and care about the craft of your subject. “I use my technical mastery of molding, shaping, and directing light alongside my ability to get people to relax and allow their real selves to be documented,” he explains. “If I’m working with an actor, I watch their films prior to a shoot. For a musician, I listen to their music. I do my homework. I am the calmest person on set.” Mike’s work was recently on display at the Los Angeles Center of Photography. “The exhibit featured several images from my work within the music industry and my years of working with Soul Train,” he says. “I love the images and the conversations along with the funny stories.” He recalls a time when he blocked Don Cornelius’ car in with his car. “Everyone was freaking out, but Don just said I guess I needed to answer the phone,” he recalls. “The dinners with him were full of insight and life lessons. He was one of the coolest people I have ever met.”

Mike uses his work to help promote positive social causes. He is working with the Federal Home Loan Bank of San Francisco, which has been developing programs to provide housing for seniors, those who are low-income, and the homeless. “The images I create for them bring attention to the people who receive housing support and leaders in Congress who bring the bank into California communities,” he says. This fall, he will begin a project for Syracuse University. “The project will feature several of their high-profile alumni. It’s going to be cool,” Mike says. 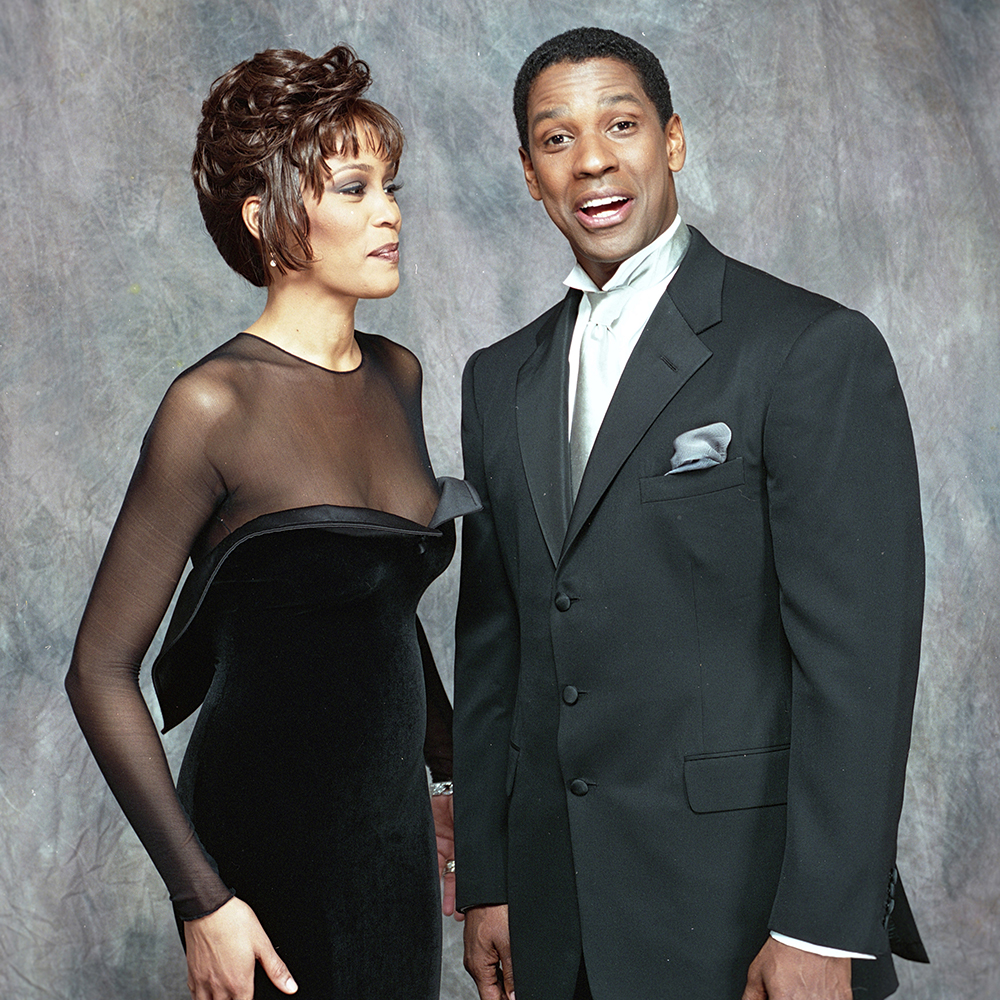 Whitney Houston and Denzel Washington in a private photo gallery backstage at the 1996 NAACP Image Awards. The two stars hosted the ceremony.

To learn more about Mike Jones, you can visit his website.