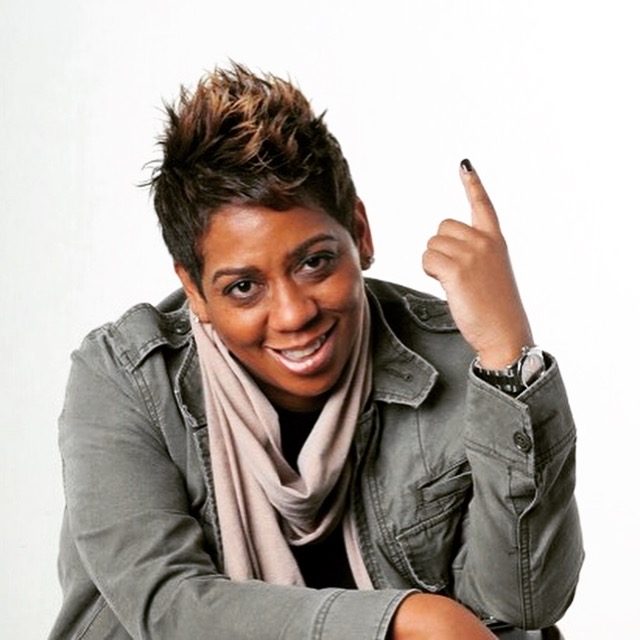 “Use your art for a greater purpose.”

Nia Hill has been using her art to uplift and change the minds of policy leaders and viewers alike. “I am from Oklahoma City, Oklahoma. I moved to Jerez, Spain right after University to complete a second degree in Spanish to accompany my communications degree,” she says. “After a couple of years in Spain, I returned to the US and relocated to Atlanta, Georgia and began working with regional and touring theater companies. I then started my own concert booking and touring agency, The Solstice Group. In 1997, I started Strange Fruit Media, where our focus was on film, television, commercials and music videos.”

She wrote and directed the film, Colored My Mind. The film highlights five women who manage to navigate through the world of autism. Through the lens of an educator, an actress, a lawyer, a music manager, and a homemaker, viewers are pressed to consider the marginalized experiences of those of color who are dealing with autism. It was screened in President Obama’s White House and managed to influence the passage of the Combating Autism Reauthorization Act. The Act allocated nearly a billion dollars in spending on autism over five years. The film continues to be shown today to continue the fight for autism awareness. 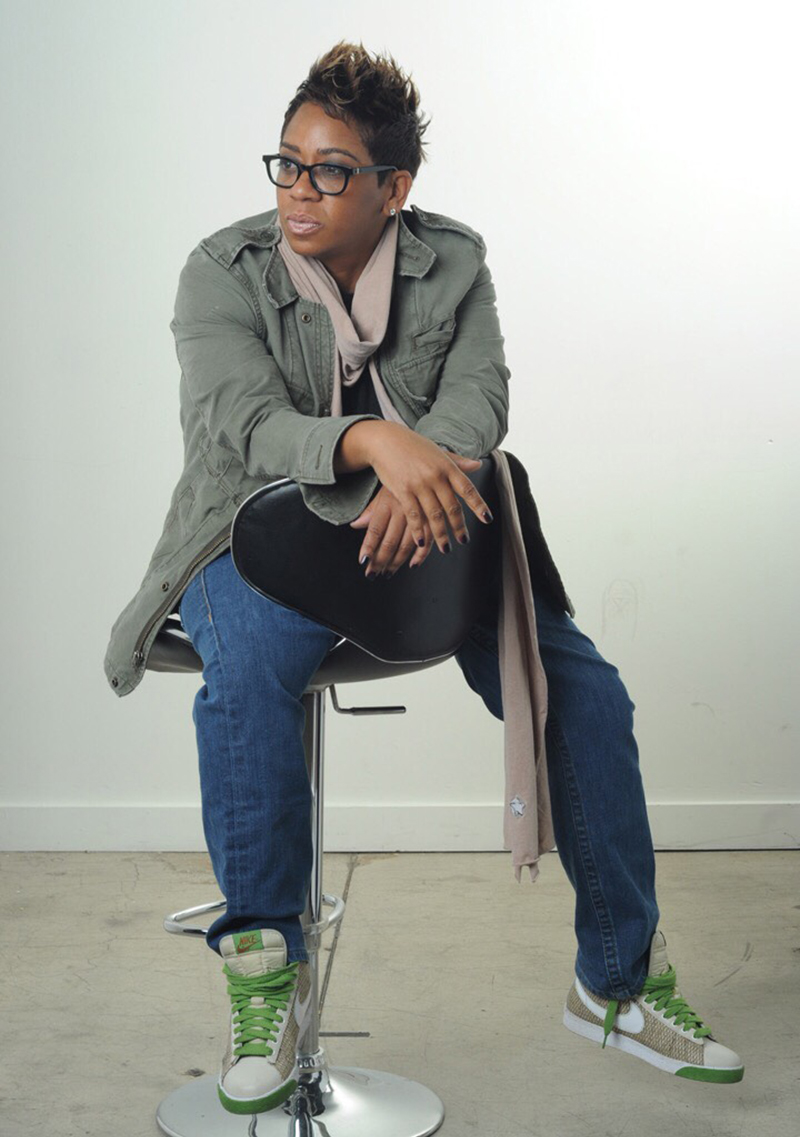 Nia has also lent her talents to the TV and music industry. She was an executive producer for the BET hit singing competition, Sunday Best. During her time as executive producer, she garnered an NAACP Image award and a Grammy for co-writing and co-producing Le’Andria Johnson’s “Jesus.” You don’t always need to be in front of the camera to receive your dues.

Nia Hill is a passionate visionary who has done so much through her art to empower those who cannot empower themselves. Art can change public opinion and policy. Her company, Outer Child, LLC continues this mission. Use your art for a greater purpose and someone may just be willing to listen and help you make the change you seek.