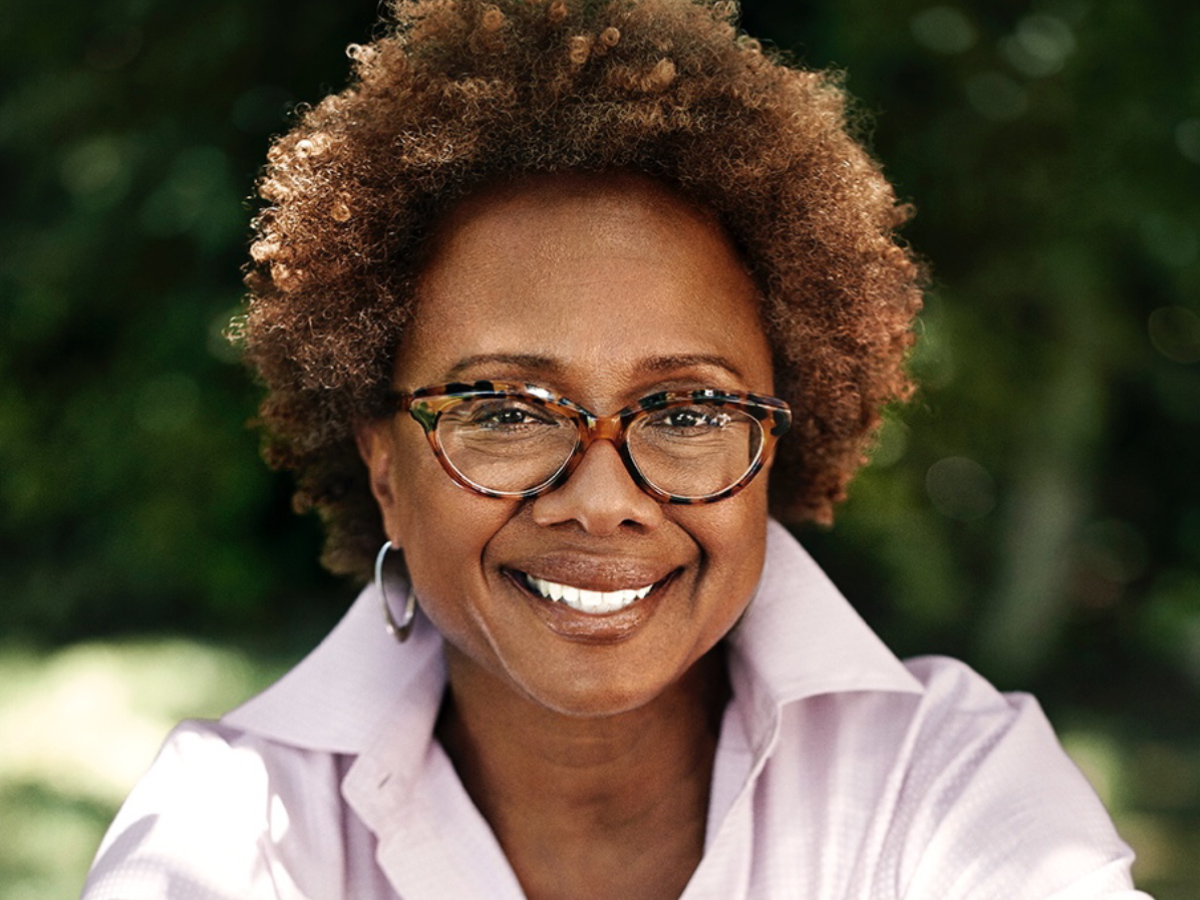 Paula Madison is the chairman and CEO of Madison Media Management LLC, a Los Angeles media consulting company. In 2011, after walking away from her job as executive vice president and chief diversity officer at NBCUniversal, Paula wanted to know more about her family. Paula documents her journey in the film Finding Samuel Lowe: From Harlem to China, produced and directed by Chinese-Jamaican filmmaker Jeanette Kong, and her memoir Finding Samuel: Lowe China, Jamaica, Harlem.

Growing up in Harlem, Paula and her brothers didn’t quite look like many around the neighborhood. She knew her mother had Chinese ancestry, but she didn’t know much about her family lineage. She knew that her maternal grandfather was Samuel Lowe, a Chinese shopkeeper living in Kingston, Jamaica. It was said that he had two partners who were black Jamaican women and that he fathered children with them. Through research on Ancestry.com and FamilySearch.org, Paula discovered that Samuel did in fact meet her grandmother while living in Kingston, Jamaica and they had a familial connection.

When Paula traveled to Jamaica she found out that her grandfather was part of the Chinese ethnic group Hakka, many of whom migrated from China. Every four years, Hakka descendants have a reunion. There was a reunion happening in Toronto, Canada. Paula and her brothers decided to attend. At the reunion, she became well acquainted with the Hakka descendants. They helped her trace her family to Shenzhen, China. Paula, her brothers, and 16 other family members made the trip to Shenzhen and reunited with the Lowe family who welcomed them with open arms.

Paula’s unique journey afforded her the realization that her legacy is bigger than her.  Understanding one’s history is a critical step in creating a sense of purpose. In these times, it is important to not take for granted those we love. Family is everything. 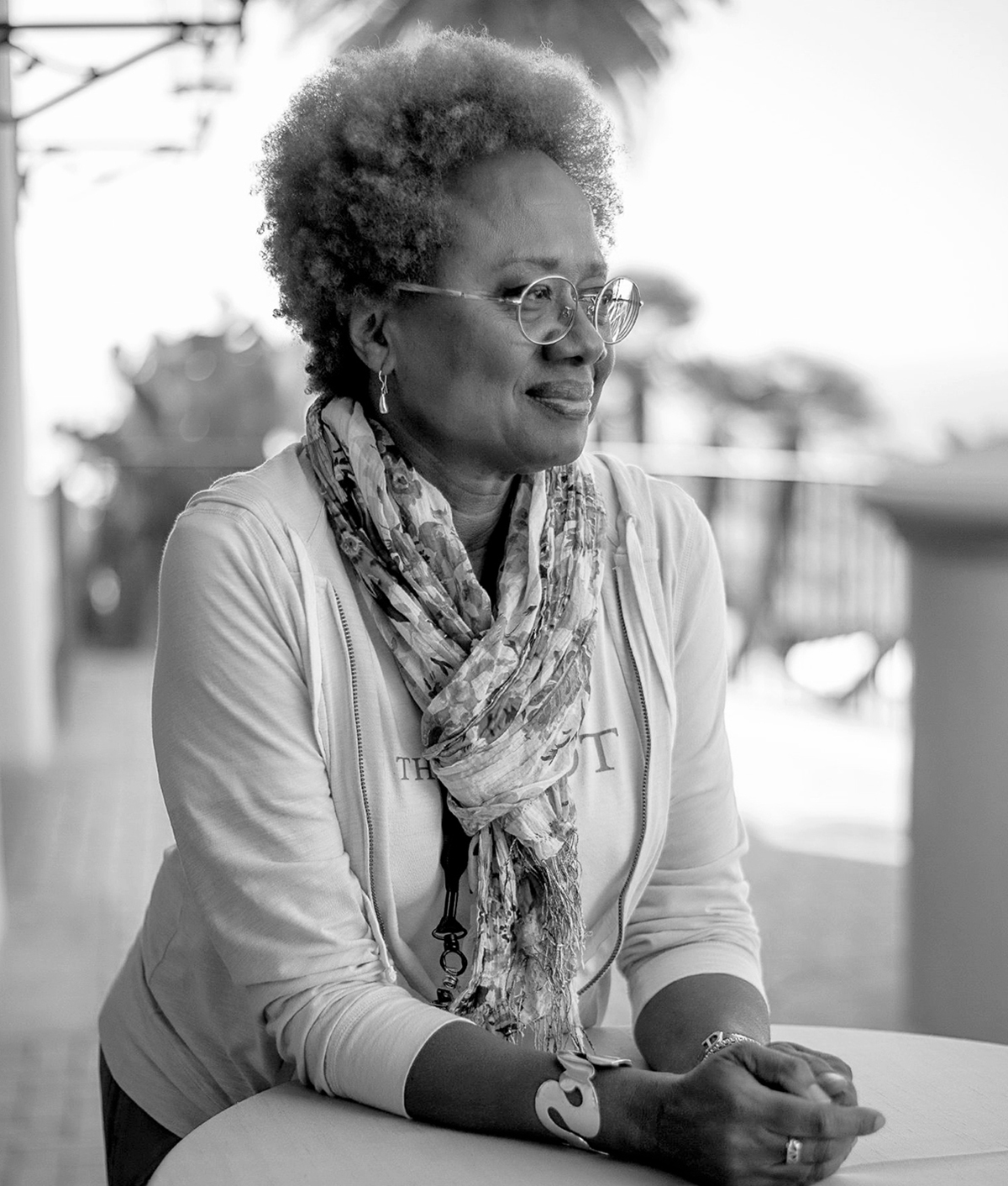 “Take the time to reach out to folks who you haven’t heard from in some time, to folks you meant to catch up with, to folks you spoke with just last month. We’re in a time when the abhorrent behavior in the White House is compounded by COVID-19 quarantines requiring that we remain in our own houses. We routinely are wishing each other good health and reminding each other to stay safe. I’m wishing we all stay safe and care for our mental health because anxiety and depression are at an all-time high, especially among our people right now. So don’t wait another day. Reach out to those who are on your mind. Stay safe. Stay healthy. Vote.” – Paula Madison