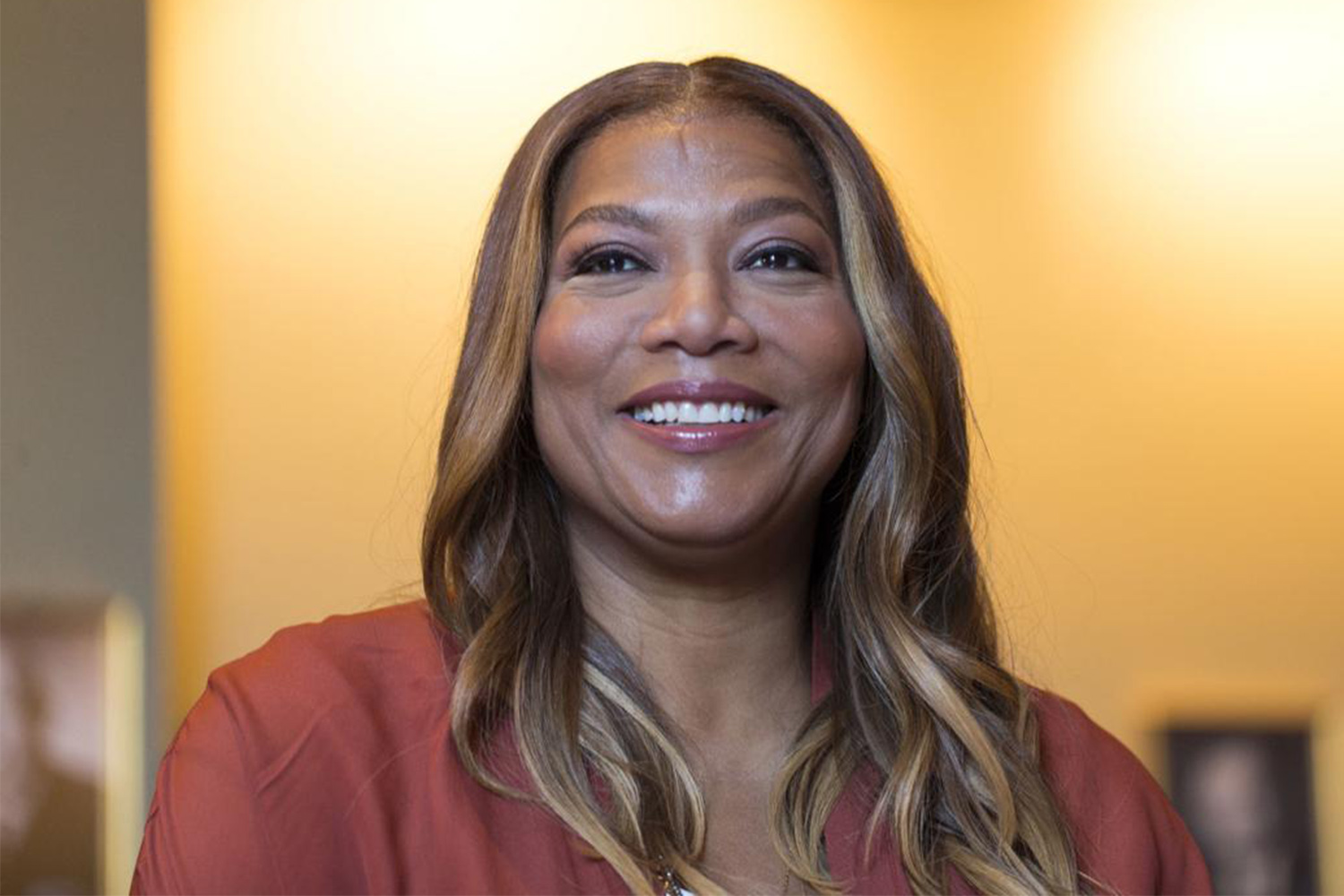 Entertainer, pioneer, and trailblazer Queen Latifah has been on a roll lately. She continues to use her voice to promote positive societal and political change. This past October, she visited Richmond, Virginia, to host the Women’s Achieve Summit. The summit celebrated 400 years of women’s achievement in Virginia. She sent a powerful message to the 1,400 attendees: women and girls have the power to change the world. 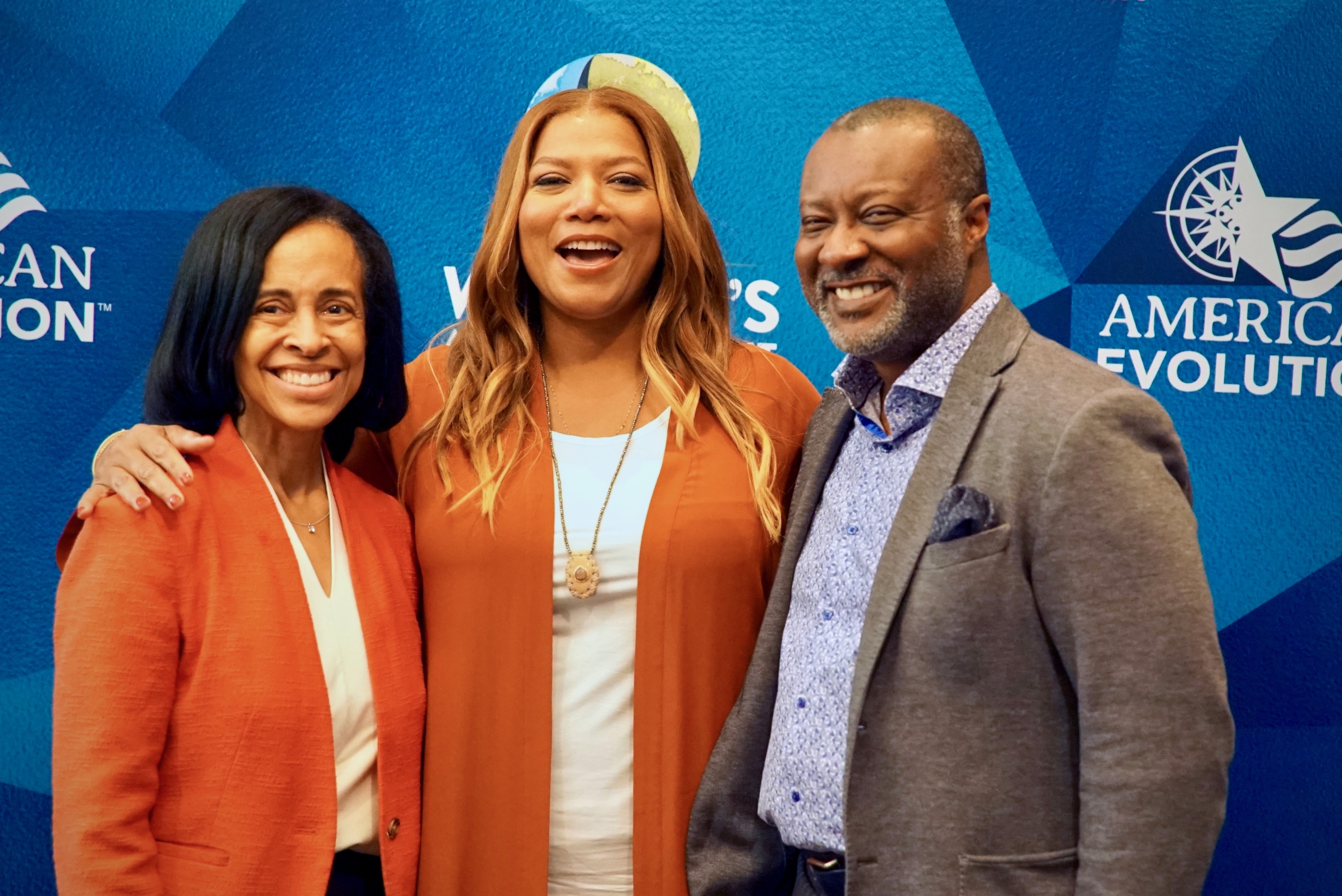 Queen Latifah was recently awarded the W.E.B. Du Bois Medal by Harvard University, along with six other recipients. Other recipients included the co-founder of BET – Sheila Johnson, poet and educator Elizabeth Alexander, and artist Kerry James Marshall. The award is named after Du Bois who became the first black student to earn a doctorate from Harvard in 1895.

SoulVision Magazine congratulates Queen Latifah on her lifetime of achievements and receiving the W.E.B. Du Bois medal. We continue to champion and support women in their fight for equality and equity.

“Women working together can do anything!” – Queen Latifah