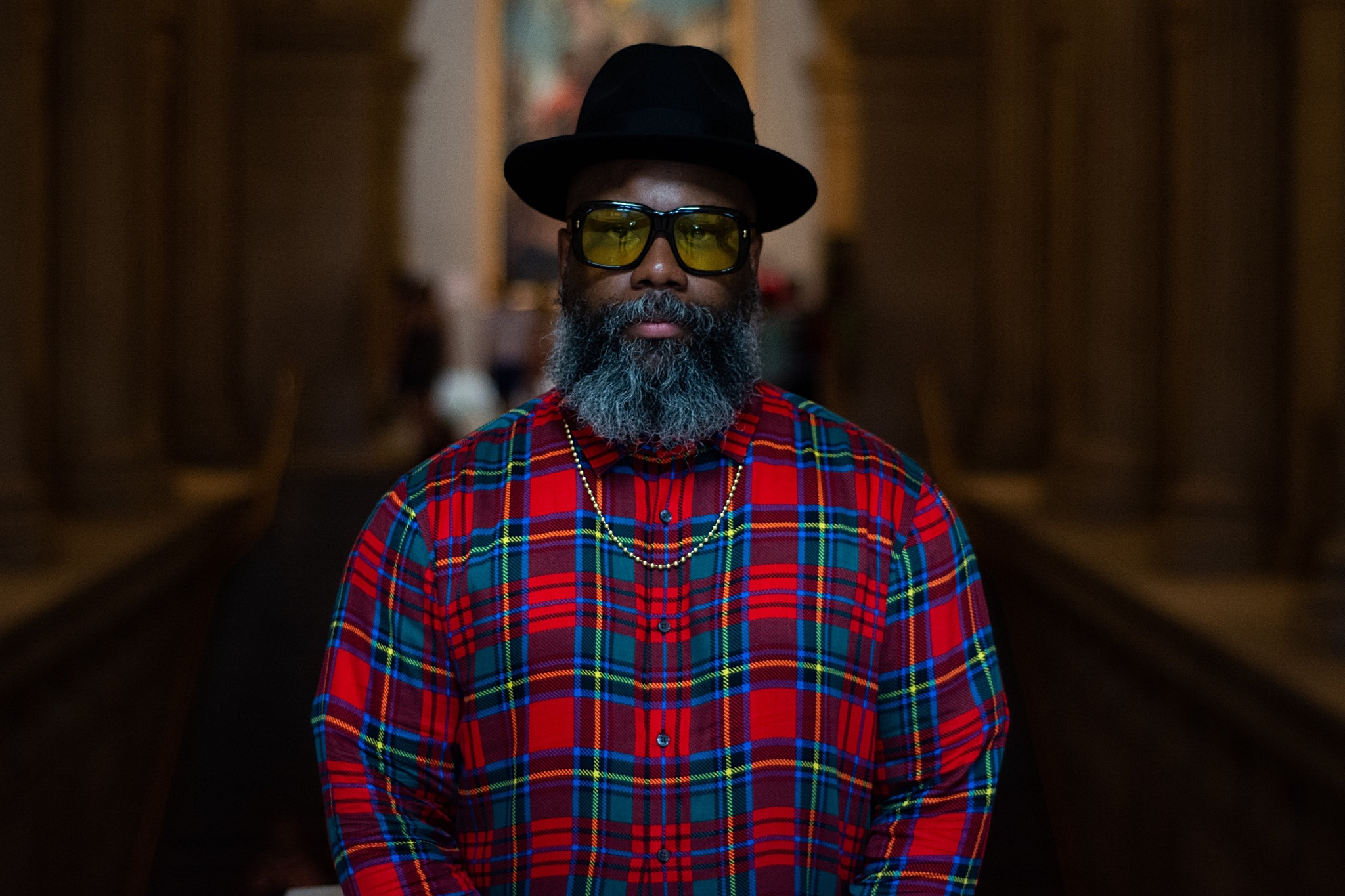 “Do not underestimate the determination of a quiet man.”

Queon Martin is a creative genius. “Q,” as his partners and co-workers refer to him, is currently working on the company’s new digital streaming network, SoulVision.TV. As Chief Operations Officer and Chief Creative Officer of Soulidifly Productions, no day is ever a dull one. There are always new products and ideas popping out of the brilliant minds of the Soulidifly team. This isn’t his first time working with a group of innovators. Q was part of the team (lead by Stacy Spikes) who created the world’s first theatrical subscription company, MoviePass. As a member of Generation X, Q has a knack for resourcefulness and flexibility. These are both great traits for a booming production company with a million moving pieces. 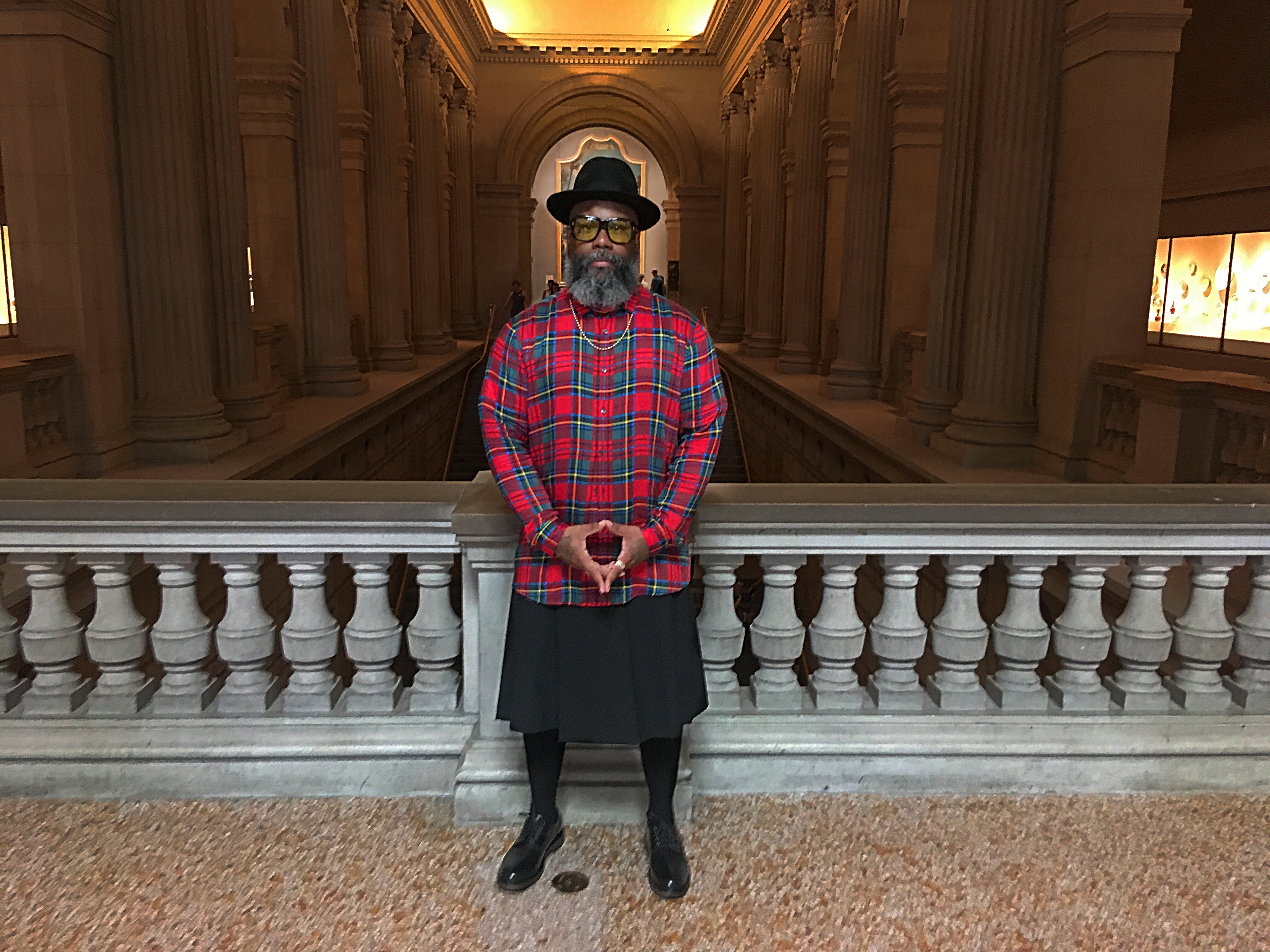 Style inspired by the coronation of an Oba King. The Benin culture of West Africa was at its apex of power and global influence in the 14th and 15th centuries. Photo by Na’eem Douglas.

Along with being the Chief Operations Officer and Chief Creative Officer of Soulidifly, Q is also CEO of Body Snatchers Productions (BSP). BSP is a developmental brand for young filmmakers and performers whose material falls outside of the Soulidifly brand. The idea is to give emerging artists with cutting-edge media a supportive and guiding voice. “I love to work with young creators who are passionate about what they do. I’m always a fan first. We really want to cultivate the talents of the next generation in a positive way.” Q says. 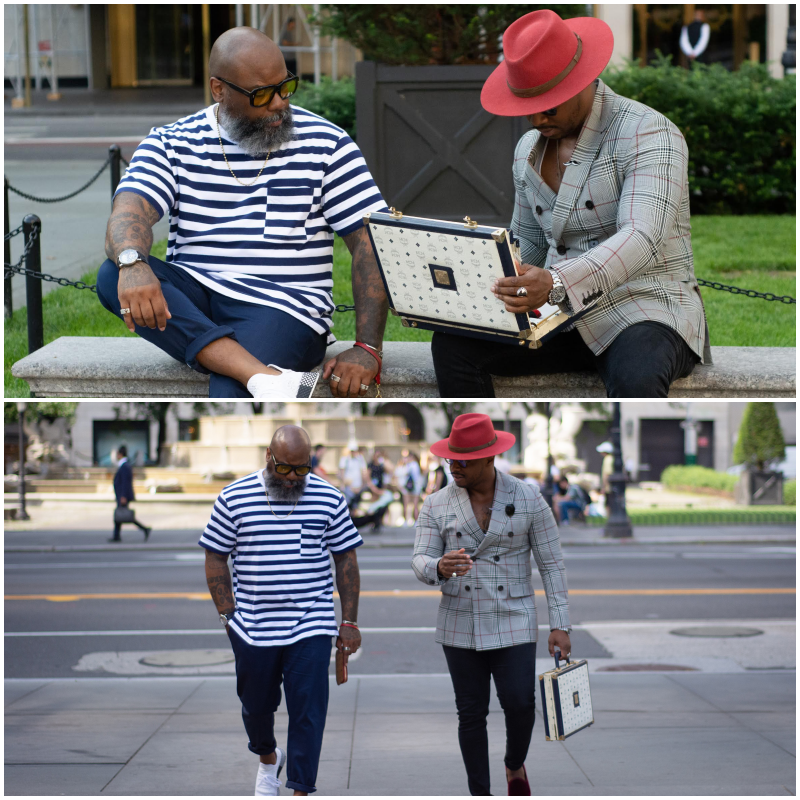 “I understudied for Martin Scorsese on his film Bringing Out The Dead and Joel Schumacher for Flawless. I find myself using what I learned from those experiences now more than ever.”

If you go back and look at Monica’s first video, “Don’t Take It Personal (Just One Of Dem Days),” you will spot a young Queon Martin in a metallic silver puffer jacket. He also appeared in the films, Substitute 2 and Mixing Nia. But in front of the camera is not where Q says he shines. Q says his calling has always been to work behind the scenes. Outside of Soulidifly Productions, Q is the CEO and founder of Carter Magazine and DNA America. He describes CARTER™ Magazine as a place “where history and hip-hop meet,” and for DNA America “It’s what we know, not what you want us to believe” in political news.  Every day on CARTER™ Magazine’s Instagram page, he posts a black and white picture of an important figure in African-American history. In his late teens/early 20s, Q had the opportunity to work under movie-making legends Martin Scorsese and Joel Schumacher. “I understudied for Martin Scorsese on his film Bringing Out The Dead and Joel Schumacher for Flawless. I find myself using what I learned from those experiences now more than ever,” he says. 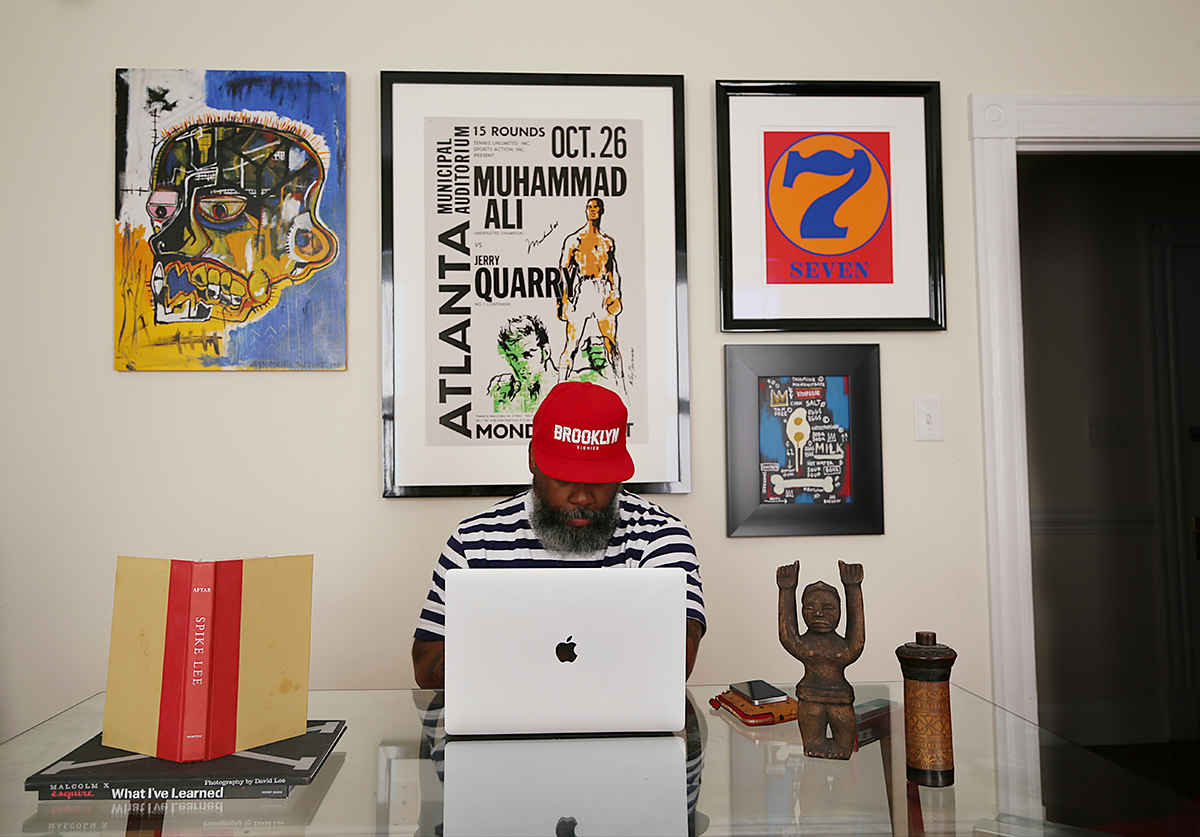 His aspirations sound more like a prophecy than a prediction.

Q believes Soulidifly Productions will be a billion-dollar company and will have a huge impact on culture worldwide within the next five years. For a company that has already begun to impact the market of positive, innovative, and inspiring content, his aspirations sound more like a prophecy than a prediction.