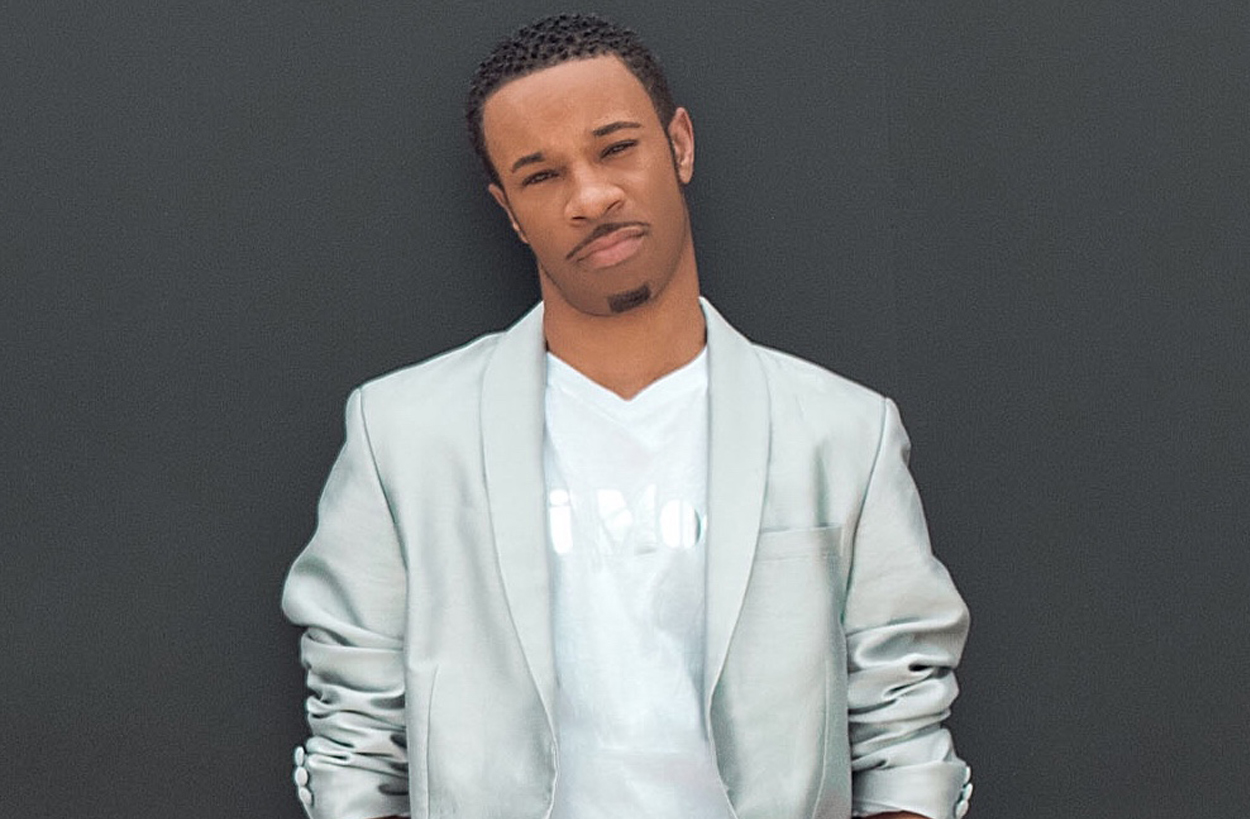 “Go against the world’s expectations for you.”

Richy Jackson may not be the star you know, but he is the person the stars go to when they want that extra pizzazz. He has worked and continues to work with some of the greatest and most iconic pop acts of the millennium—Lady Gaga, Puff Daddy, Katy Perry, and Nicki Minaj,  just to name a few. He works nonstop and lends his creative genius to those with the talent and work ethic to become icons. Richy is also an icon.

He grew up in the culturally and racially mixed city of Fairfield, California, 20 minutes north of San Francisco. Richy lived as most kids do from that area: carefree and endlessly curious. “I was a band geek, so it was all about the band and sports and having a good time with friends,” he says. “It wasn’t a lot of crime in the city. It was a town where everyone could just thrive and grow.” His mother, Debra, and his uncle, Ricky, inspired him to pursue music and dance. “My mother was a cheerleading coach and it was through her coaching that I really started to get into dance,” he says. “I choreographed her cheerleading team when I was 13.” He had a love for dance, but before that point he never choreographed anything. Uncle Ricky was a percussionist. “He used to play the drums in bars and clubs for groups around town. He was the drummer everyone had to have,” he says. After hearing his uncle play the drums, Richy started to play them too in the fourth grade. “The inspiration for what I do today comes from these two fantastic people that I love.” 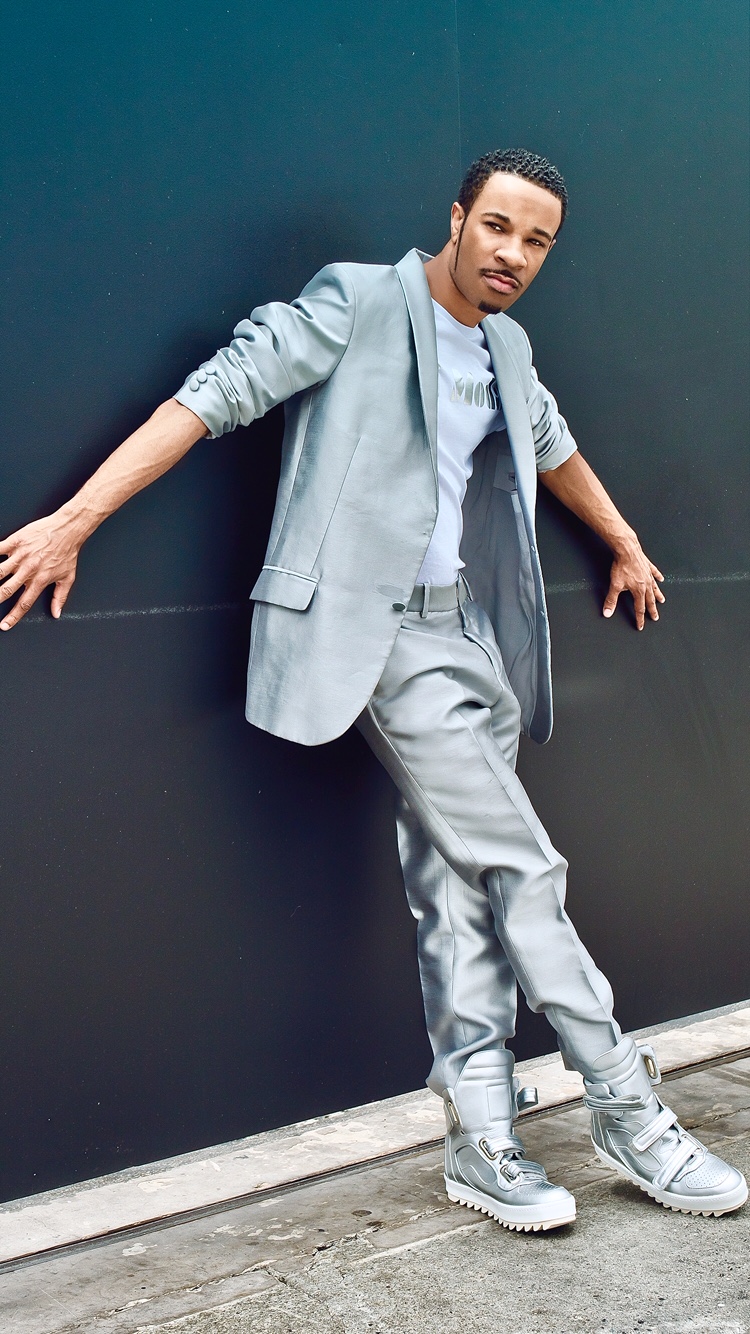 Early on in his career, Richy realized he didn’t know everything. “I had to watch and learn and live by experience,” he says. “I was just a dancer who wanted to become a choreographer.” He learned how to work on a video set and what it took to work on tour and at rehearsals. “As a dancer, I had to see what was working for other people and what wasn’t,” he says. “I would watch the choreographers and see what they were taking on and how their relationships were with a client, the director, or the artist.” He watched how choreographers would treat their colleagues, good or bad. “I would say, ‘yeah that’s cool or that wasn’t really nice, the way she was talking to that person.’ I studied and because of that, I knew how to stay successful as a dancer and as a choreographer,” he says.

Even at this stage of his career, he doesn’t feel like he’s made it big yet. “There are so many levels of creativity and new challenges that are unforeseen at this point,” he says. “To me, I’ve done great and I want to continue to do great, but I don’t know if I’ll ever be able to say I made it. I feel like as soon you say that, a notch turns in your brain and you might not create or approach opportunities the same way. So, for me, I’m climbing a never-ending ladder. There is always a new rung to climb up.”

“I feel like we were able to entertain and still be able to capture the audience at a time where people are easily bored.”

There is one special moment that wowed Richy and the world—Super Bowl LI with Lady Gaga. It was his first time working on an event like the Super Bowl. “There was a lot going on in my life and in the world, politically,” he says. “I feel like we were able to entertain and still be able to capture the audience at a time where people are easily bored. The Super Bowl is a great venue and platform to be a part of, but at the same time, you have so many different kinds of people watching you.” Richy is privy to the fact they had the opportunity to reach a diverse group of people: The audience included sports fans that could care less about “shows,” people who just want to see the halftime performance, people who love Lady Gaga, people who hate Lady Gaga, and the people who don’t know who she is. “It was amazing for us to be a part of one of the greatest, most viewed, most well-respected, and I think at this point, still unmatched Super Bowl halftime shows. It was the pinnacle of my career so far.”

His creative relationship with Lady Gaga began in 2007. “I met her at a dance studio in Hollywood. She was fresh out of New York and after seeing her perform a few of her songs, I was amazed.” She is the kind of artist that I always wanted to work with. She just had this conviction about her, that I hadn’t seen from other artists.” He liked how she was different and unique. “It was just this force that I understood,” he says. “I always wanted to be a part of that world and take the road less traveled. When I met her, that was kind of what sparked my creativity.” Their relationship centers around mutual respect for their individual creativity and ideas. “We create these shows, and we bounce ideas off each other, we challenge each other,” he says. “It’s not really about what the industry is doing. Instead, for us it’s about what we can do to create the best art. What kind of show can we do ourselves and how can we top ourselves. It’s not about what everyone else is doing. That’s what I always loved about us and our relationship.” 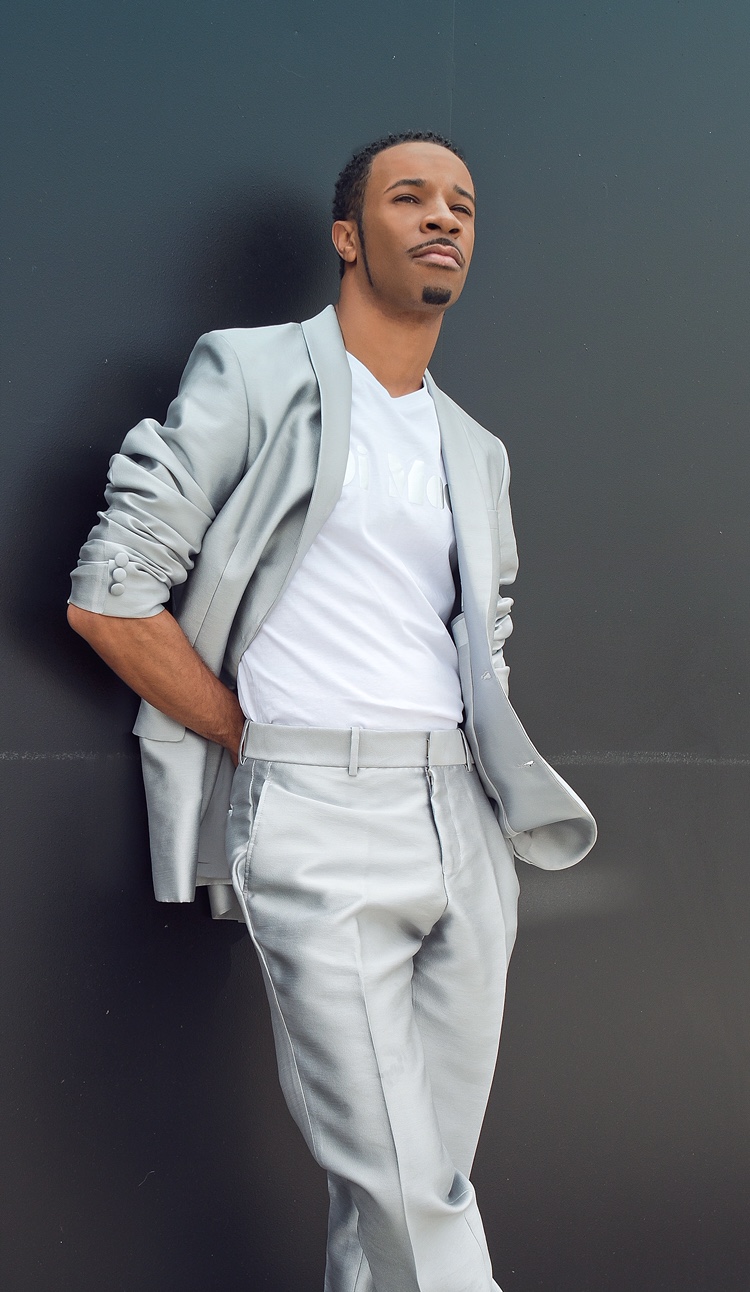 No matter the background of the artist Richy is working with, the language of choreography is universal. “Whether I’m counting in English and they are from another country, they still understand what 5, 7, 8 means,” he says. However, Richy does notice a difference in the degree of how involved international and American artists expect him to be in the creative process. “I think when it comes to international artists, they really do look to me to lead the way, like ‘what do you want me to do?,’ which is great. I think when you’re working with traditional American artists, the project is more of a collaboration than me just leading the way.”

Over the years, Richy has experienced first hand the changing of the music industry and how pop music’s vitality has fallen by the wayside. “We need a change, a new system. I think pop music, in particular, lends itself to those groundbreaking artists and game-changing routines with elaborate sets, and fantastic tours,” he continues, “but pop music has lost its magic over the last five or six years. It’s time for pop music to get back up. I see that happening within the next 10 years as pop music evolves. Currently, the music industry is about how little we can spend. Should we look like this or sound like that? There is a monotonous approach towards music today and someone needs to break the pattern, create a new system, and bring back the magic of pop music.”

“Figure out who actually has done a professional job. Look at their resume because if you want to learn how to dance, you have to learn it from the professionals.”

Richy advises up and comers that want to be in the industry to watch and study music videos, tours, and live performances. “They really need to do their research. There’s so much content out there that as much as they think they are learning, they’re not learning enough,” he says. “Many of the creators on the internet are false prophets. Having a lot of followers does not necessarily mean there is a lot of talent, so newcomers must investigate. Figure out who actually has done a professional job. Look at their resume because if you want to learn how to dance, you have to learn it from the professionals. When you get on stage, on set, or start to perform live, a professional is the one that is going to help you to become a better dancer and a better performer.”

When he’s not working, Richy loves to watch movies. Mostly because it helps him escape from his busy work schedule. “For me, this business is 24/7. It’s nonstop. There isn’t one artist, one project, one video going,” he says. “Multiple creative projects are happening all the time. So, when it’s time to chill out, I love going to the AMC theater to watch movies. I can shut my phone off and dive into the movie for an hour and a half or two. But as soon as the movie goes off and the credits roll, the phone is back on. People are like, ‘Well, don’t you want to take a vacation.’ and I say, ‘Well I’m always flying and in some hotel.’ So, for me, either watching a movie or doing absolutely nothing is enough. I love the work I do, and I don’t run from it. Relaxing is just something I add to the mix.” 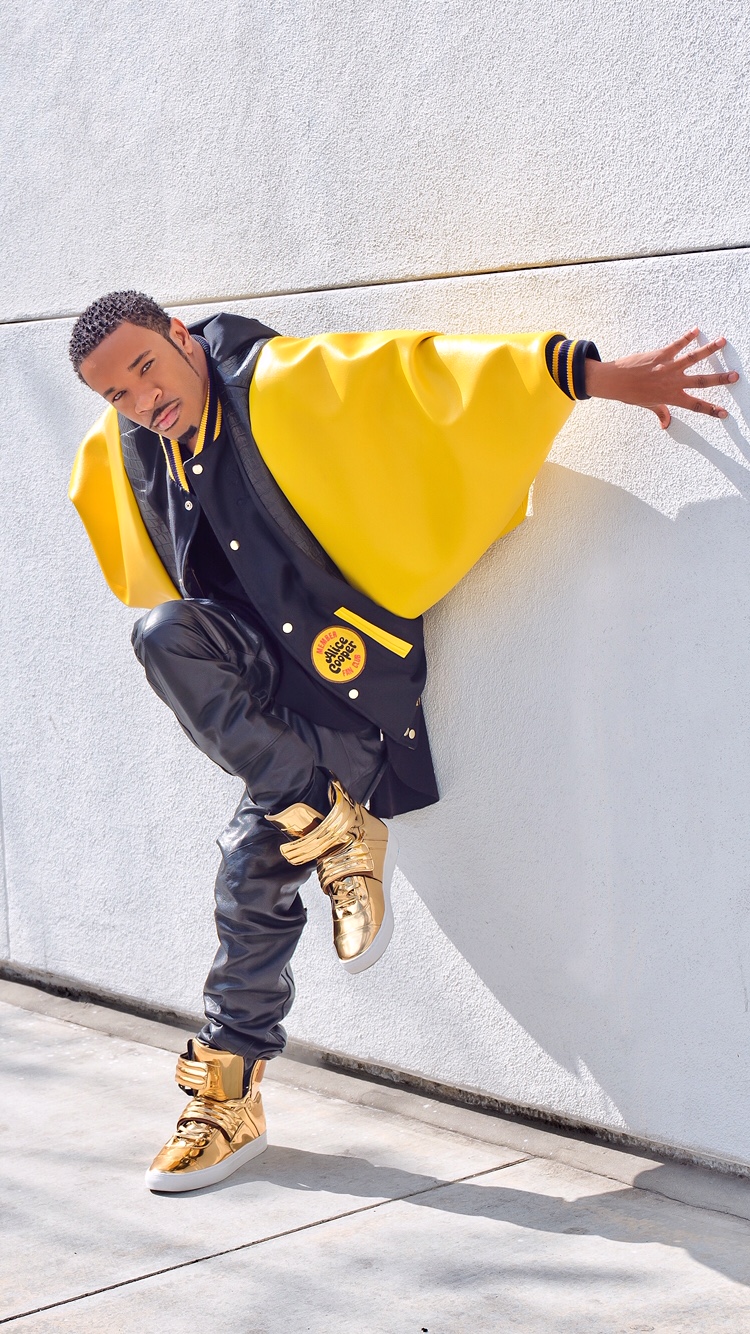 Richy believes YouTube superstar JoJo Siwa will be the next big phenomenon in pop music. “She’s a 16-year-old from Omaha, Nebraska,” he says. “I met her when she was nine and for the past year, I’ve done five of her music videos. I creative directed and choreographed her “D.R.E.A.M. The Tour.” The response has been incredible. She went from theater dates to arenas and she’s getting more and more dates as we speak. She’s selling out everywhere. I just love working with her. She inspires me. She knows her brand and I know how to turn her brand into something that’s live for the kids to not only love, but for the adults that bring their kids to enjoy as well.”