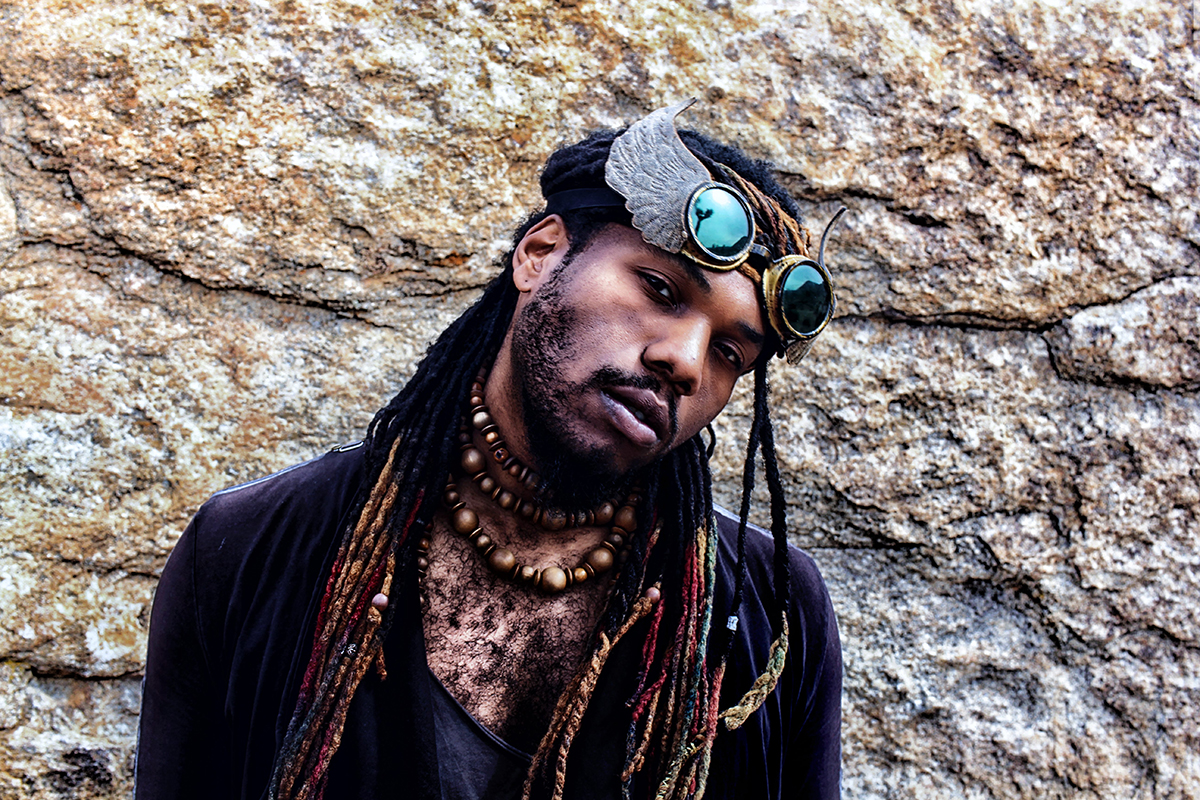 “Be fluid with your creativity.”

Robbie Celeste is a self-described celestial-being. He’s not from this planet nor does his music sound like it; he is an enigma. “I feel like I’m from up there somewhere and was beamed down to Washington, D.C.,” he says.

The contemporary influences in his music are clear. His music recalls the nostalgic trip of performers like Frank Ocean and the chameleon-like artistry of Kanye West. Like these artists, a wide variety of mediums have impacted his work.

“Everything I work on has to be infused with soul, whether it’s a film score or a trap song. They all have to have a heart and pulse that makes you feel multiple emotions regardless of the genre. I see genres the same way I see fences. They create an immediate boundary and expectation of a sound, when really music should be seamless and fluid—like water.”

To understand his mind and thought process, one should look no further than his Twitter feed. It’s filled with wry social commentary, observations about D.C. culture, hippy philosophy, and motivational retweets from the musicians he admires. He’s a positive and hardworking spirit who wants people to explore their God-given talents. He plays multiple instruments and is self-taught! 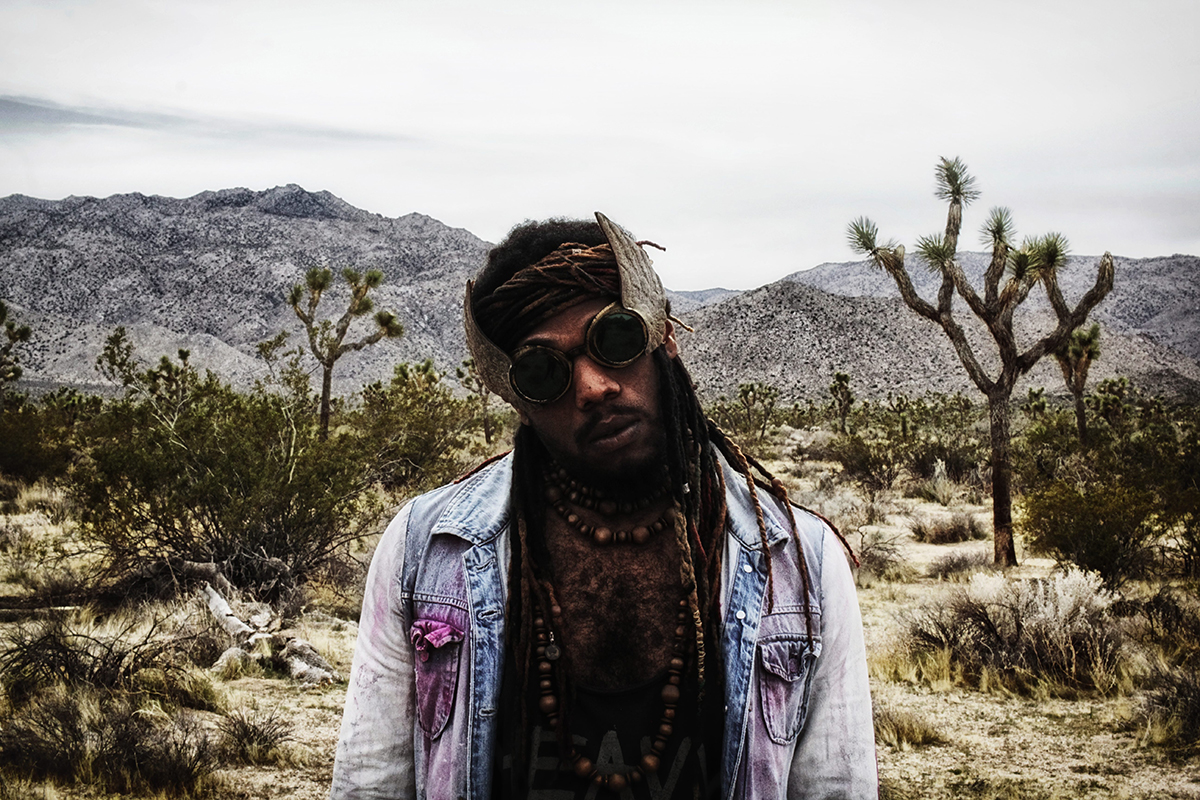 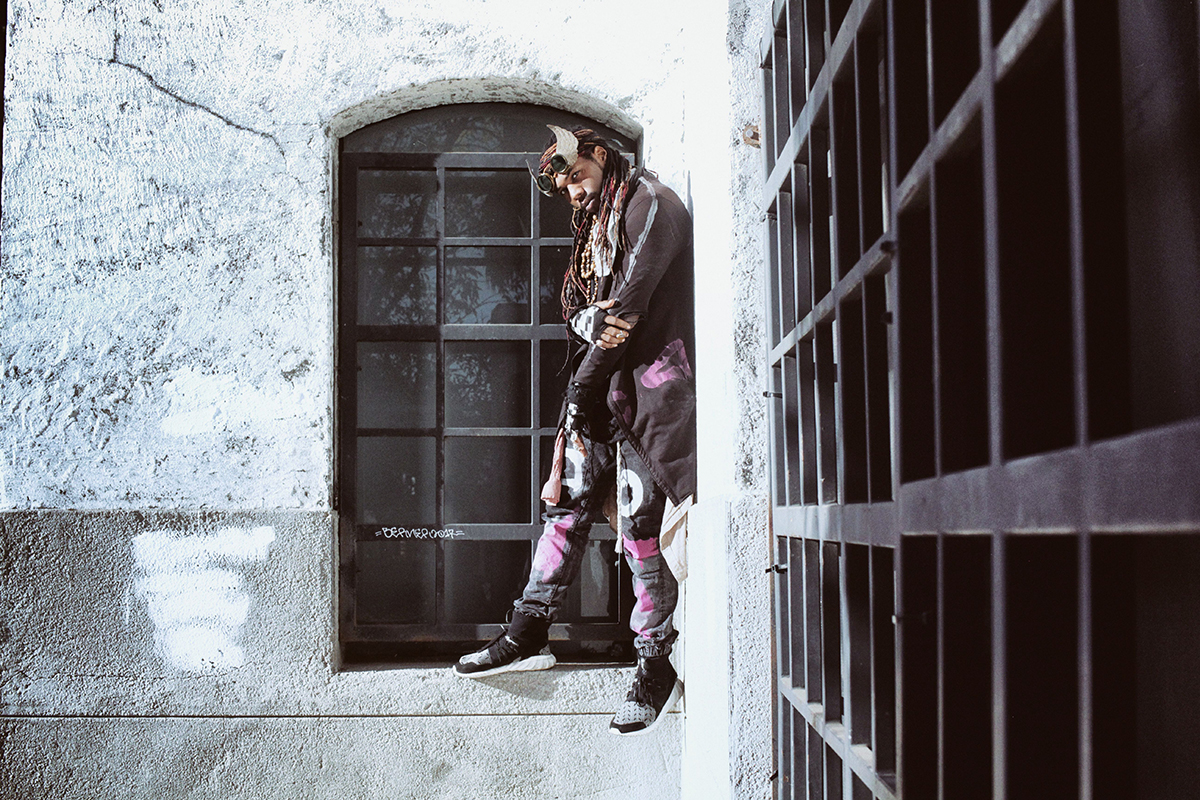 Some artists want to move to California, New York or Atlanta to be known, but Celeste is proud to be from D.C. “The city helped me grow in a unique way. My craft is heavily influenced by the city and the live music everywhere. My sound is a hybrid of live instrumentation and machines that make noises,” he says.

Celeste has big goals for 2019. He recently composed a music score and produced a soundtrack for the motion picture Love Dot Com, which will be released this summer. Robbie says his fans should expect “festivals, endlessly.”  He goes on to say that “big stages and oceans of people for me and my guitar to surf on are up next. So, stay tuned and come catch a wave with us.”