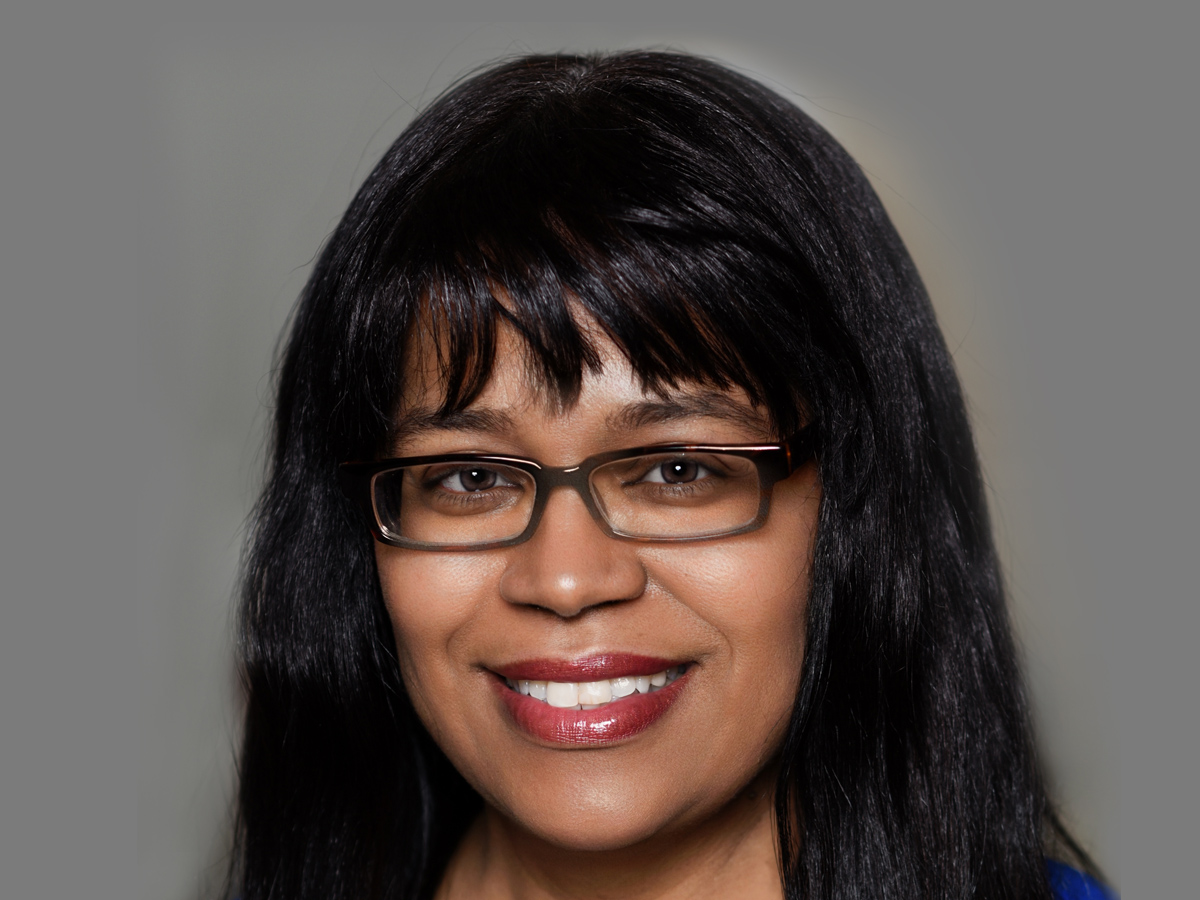 At the age of 8, Robin Farmer told her mother that she wanted to be a writer. Growing up in Philadelphia, in the city “of brotherly love and sisterly affection,” she dared to dream about what that would look like. Now, decades later, she is an award-winning journalist and author who creates stories that center around youth and their ability to be agents of change.

Residing in Richmond, Virginia, she is proud to call the “Love” state her home. “It blows my mind that I have lived in Virginia longer than my hometown,” she says. Robin describes herself as an “emotional writer.” This means that characters jump off the pages and have thoughts and opinions of their own. “Creating stories that allow readers to walk in another’s shoes, especially a person who seems very different from them, energizes me,” she says. “Emotional truth transcends facts and engenders empathy.” While she says defining emotional truth can be difficult, readers will always find a connection that will allow them to identify with the story and the characters. 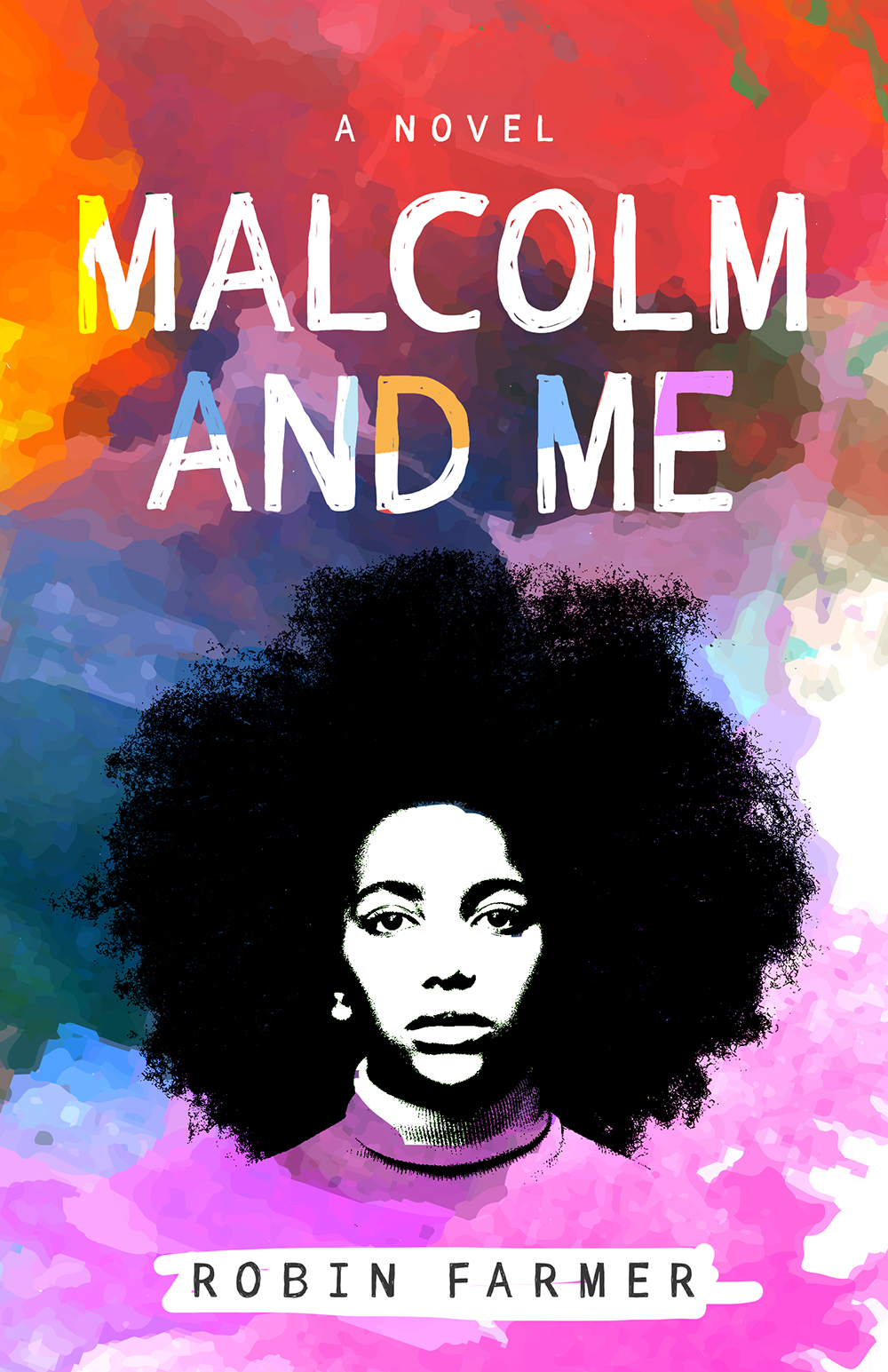 Malcolm and Me (SparkPress)

Robin’s debut novel, Malcolm and Me, is a coming-of-age story about Roberta, a teenager who finds her voice and confidence in 1970’s Philadelphia. She buries herself in The Autobiography of Malcolm X and uses it to cope with the realities of racism and family troubles. She emerges as an inspiration for youth to speak up and out. In a positive review from Kirkus Reviews, Roberta is described as a “thoughtful, resilient heroine.”

Her next novel is in the planning stages and will involve a young teen who becomes an environmental justice activist. Robin is currently adapting Malcolm and Me into a TV pilot. Once the pilot is finished, she will pitch it as a television show or limited series. Robin originally wrote Malcolm and Me as a screenplay. Many years ago, she sent the original screenplay to Keke Palmer’s agent who ended up rejecting the script. Fortunately, she did not let rejection stop her. She is adamant about seeing Malcolm and Me on “either the small or big screen (or both)” and will now adapt the novel into an even better screenplay. “The dream never died,” she says.