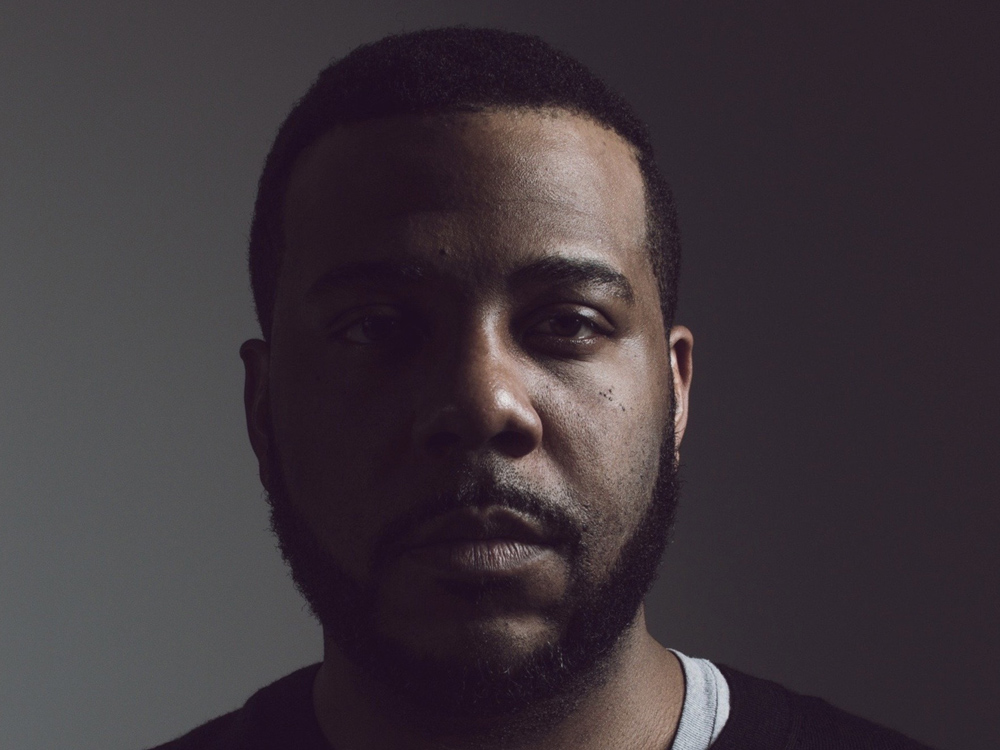 “Black composers and stories are a part of the American story.”

In February 2022, opera singer Sidney Outlaw’s debut album Lament reached number 2 on the Billboard traditional classical album chart. The album’s title pays homage to Langston Hughes’ poem “Lament for Dark Peoples.” “This album flowed from a lecture that I gave last year at the James J. Whalen School of Music at Ithaca College, where I serve as an Assistant Professor of Voice in the Opera department,” Sidney explains. “The topic of the lecture was ‘The Legacy of Black Composers in Art Song & Opera.’” 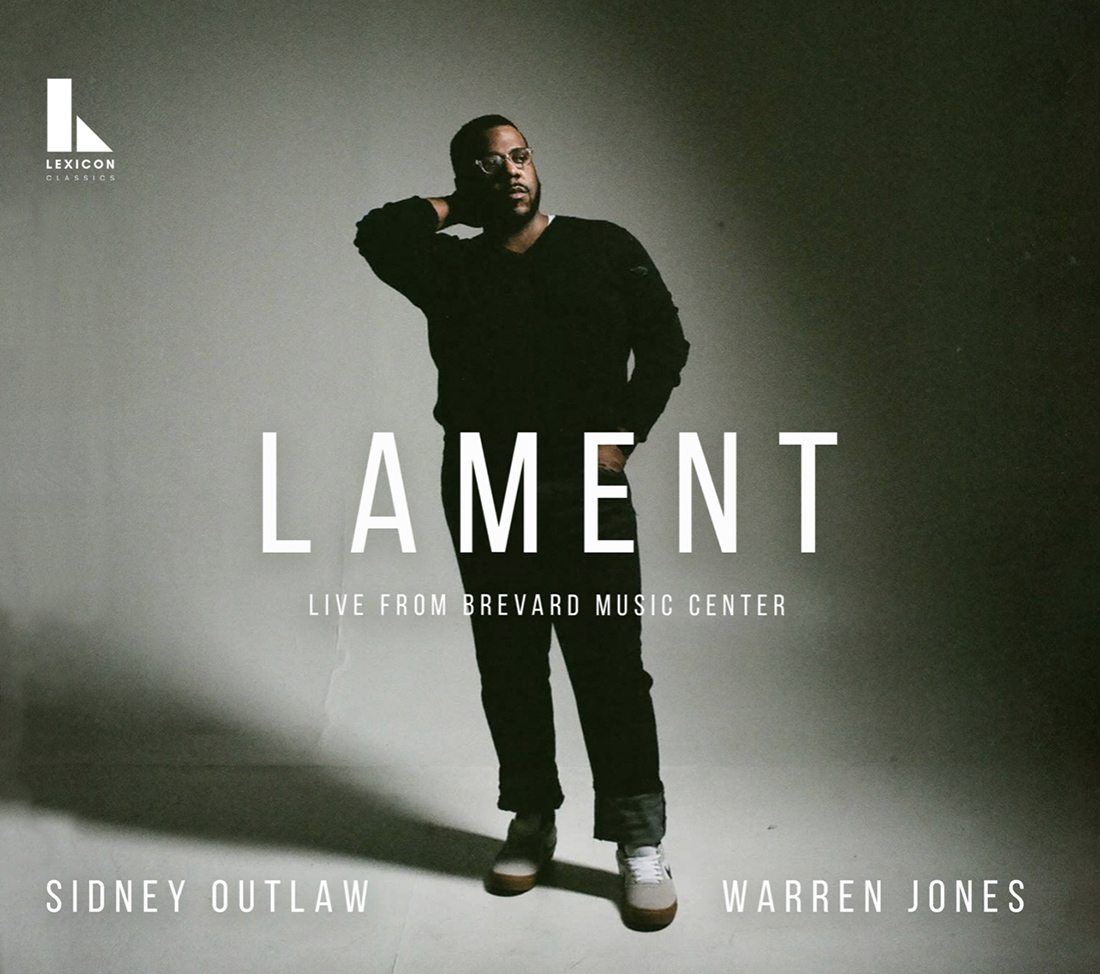 Sidney Outlaw discovered a history of Black composers that is mostly unknown to the public.“I am usually pretty up to date on my knowledge of composers and, in particular, Black composers and their work,” he says. “However, I am always searching for works and composers I might have missed. So, I took this opportunity to sit down and put on my ‘Henry Louis Gates, Jr.’ hat and see what I could find.” He discovered the work of composer Dorothy Rudd Moore who created Fredrick Douglass, an opera on the abolitionist’s life. He also became reacquainted with the poetry of Claude McKay. He performed these two composers’ work in Lament—“Frederick Douglass: 4th of July” and the “3 songs for Baritone op. 41” set of songs, respectively.

Sidney is particularly proud of bringing Harry T. Burleigh’s composition “The Five Songs of Laurence Hope” to a larger audience. “Many people only know him for writing and arranging spirituals, particularly the spiritual arrangement of ‘Deep River,’” Sidney says. “But Mr. Burleigh was also a great composer of classical art songs and wrote many of them.” Sidney worked closely with the Harry T. Burleigh Society in New York City and Burleigh historian Jean E. Snyder. Their work helped him get a better understanding of his life. 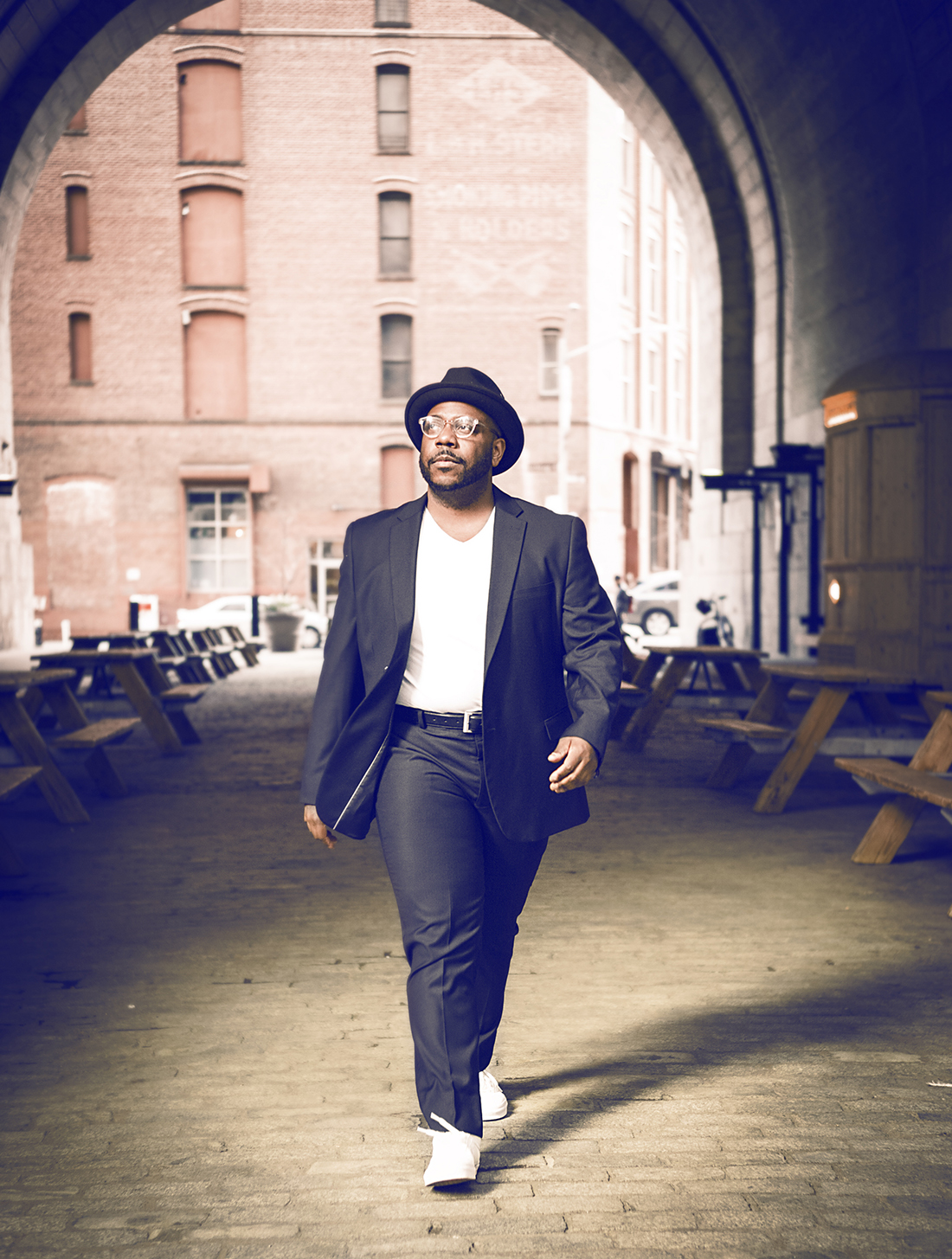 With Lament, Sidney set out to change the stereotypes and expectations surrounding classical music. “Many people think classical music is boring,” he says. “I believe the cause of this might be that so many people do not see themselves reflected in the classical music genre.” So Sidney decided to tell stories about the love, joy, hardships, and triumphs of Black people. “It is essential that people see these themes reflected and celebrated in classical music,” he says. “Black composers and stories are a part of the American story.”