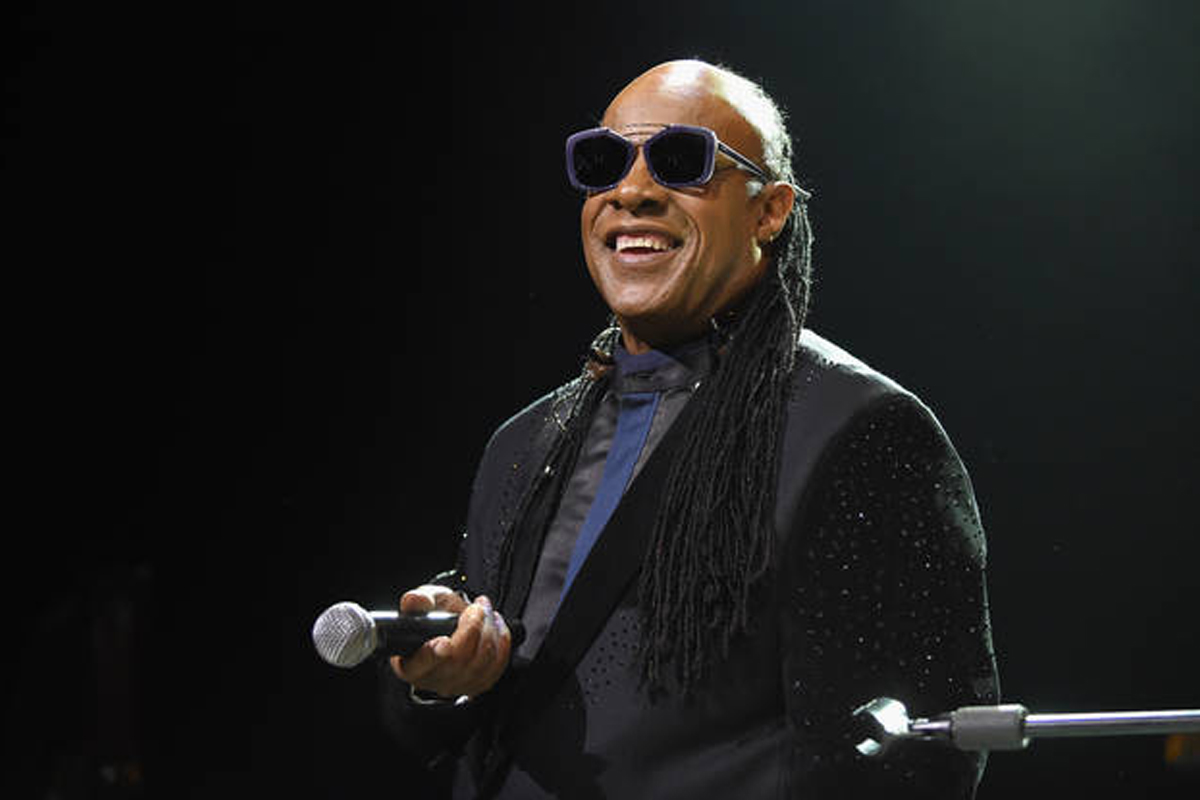 Stevie Wonder is one of the most influential and creative figures in popular music and creative expression. His influence is contemporary and worldwide. He has been sampled by Hip-Hop elites from Tupac to Jay-Z. Stevie has also embraced the newer generation through collaborations with stars like Drake and Ariana Grande. Stevie’s magnum opus, Songs in the Key of Life has influenced everyone from legends like Elton John and Prince to modern artists like Kanye West. That album continues to be a crowning achievement in popular music. The album’s legacy is cemented in the National Recording Registry of the Library of Congress. In addition to his musical accomplishments, Stevie Wonder has been a serial philanthropist and activist. From AIDS to climate change to racism, Stevie has spoken out about the biggest issues of our lifetime. He has always reminded us to think about future generations and the impact our actions will have on their lives. At a London concert in early July, Stevie Wonder shared with the world that he will be having a kidney transplant at the end of September. He assured us all everything will be ok. Thank you, Stevie, for fighting the good fight and being the soundtrack to our lives. Your legacy will be with us forever. 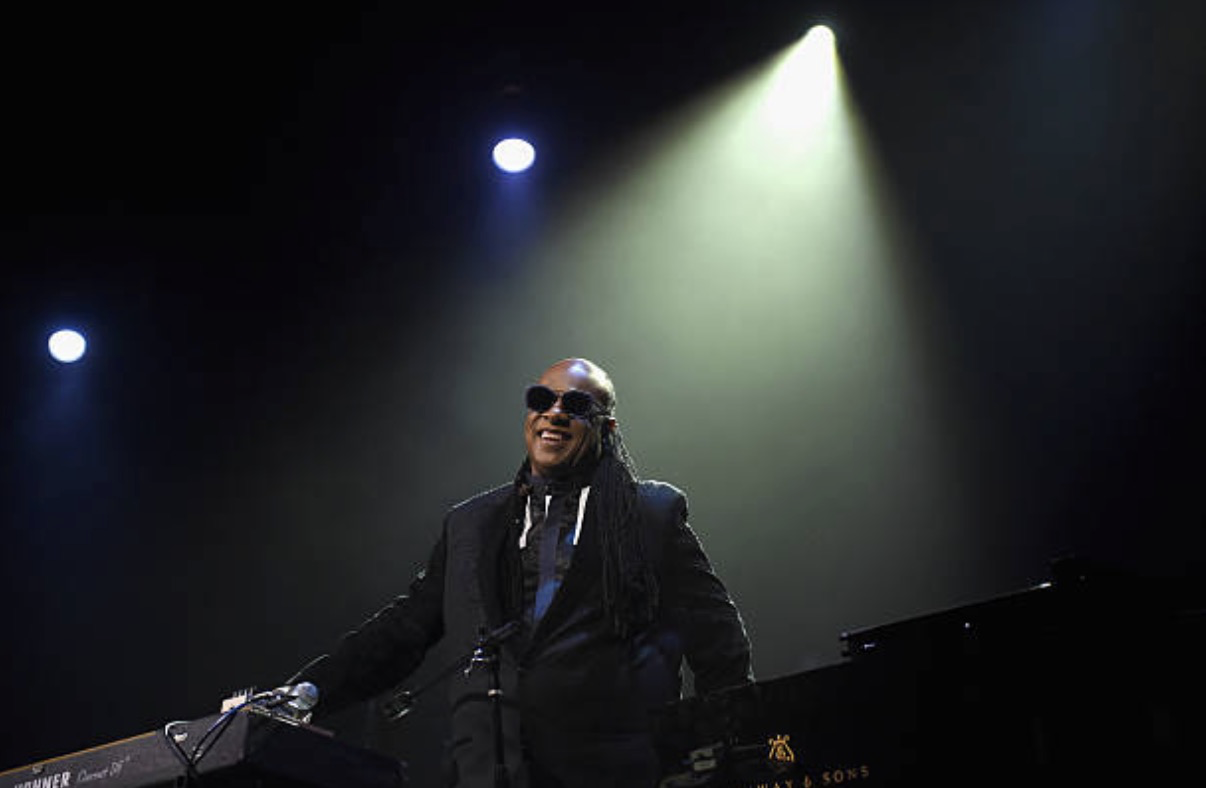