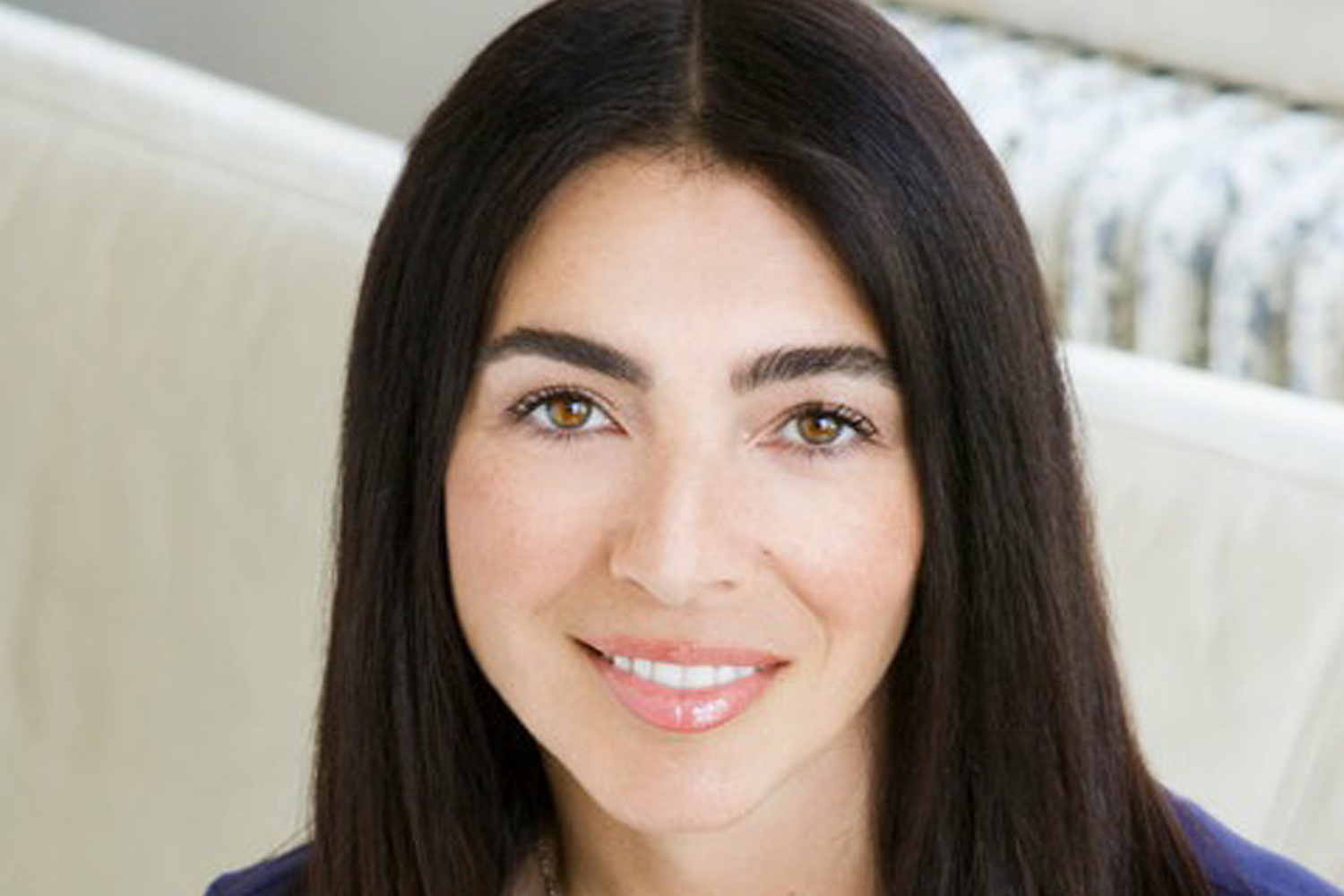 “Never forget what is important in life.”

Suzanne Corso uses her talent for fiction writing to tell her life story. She grew up on the tough streets of Bensonhurst, Brooklyn. “I’m a Brooklyn girl, plain and simple. Which means I have an edge that no other woman on Earth has,” she says. Because of her upbringing, Suzanne developed plenty of character, intrigue, loyalty, and heart. As a writer, Suzanne turned her experiences into a successful fiction empire. “I write about what I know, and what resonates with me the most, which is my life,” she says. As a child, she lived in a two-bedroom walk-up with her Jewish grandmother, Jewish mother, and as she says, “her deadbeat Sicilian father” who disappeared from their lives. “Through living this life of utter dysfunction, I got through it all because of my faith in God and a strong belief in my own abilities,” Suzanne says.

“[Brooklyn Story] is a story that has to be told, especially in our current moment in which women are feeling so empowered.”

Her grandmother gave her a secondhand Smith Corona typewriter at 17. She dreamed of leaving her Brooklyn neighborhood to live the life she had always wanted in Manhattan. Like many young girls in Bensonhurst, Suzanne was caught up in the mob life. Her boyfriend was emotionally and physically abusive. He didn’t allow her to complete her high school education. She earned her GED behind his back. While living in dysfunction at 17, she started writing her story. It wouldn’t be until a couple of decades later that she would return to her manuscript. For now, her writings were stored away in secret. She was under her boyfriend’s control for eight years until he was eventually sent to prison. She was now free from his manipulative grasp.

When she was 27, while walking by the New York Stock Exchange, Suzanne was asked to share a meal by a managing partner of specialist firm at the Exchange. Anthony (her now ex-husband) and Suzanne soon started dating and got married in Bermuda. They lived a great luxurious life until the crash of 2008. They had lost everything in their $100 million dollar fortune. Suzanne looks at this moment as the best thing that could have happened to her. It made her realign her priorities and values. She got back to writing her story. She had locked her writing and the pain away for so long. She released her first novel in her 40s. Brooklyn Story, The Suite Life, and Hello, Hollywood tell the story of her life’s journey. These were her first three books.

“Through living this life of utter dysfunction, I got through it all because of my faith in God and a strong belief in my own abilities.”

Suzanne is not slowing down her momentum. She is working on another book trilogy which will be published next year. “It’s about the diamond industry. Very rare, quite important, and sometimes mystical. I’ll combine it all as I see it through my eyes,” she says. Suzanne is ecstatic about the film adaptation of Brooklyn Story. She penned the script herself. “We’re negotiating right now and we are trying to find the right cast,” she says. “It’s a story that has to be told, especially in our current moment where women are feeling so empowered.”