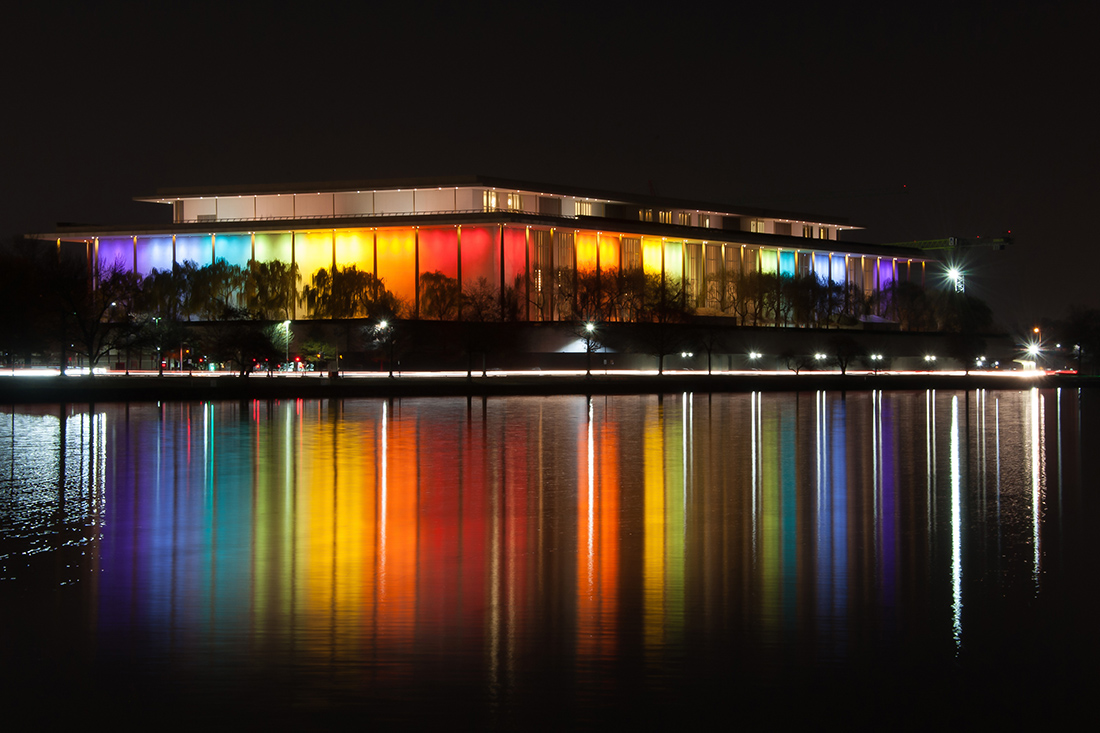 On January 23, 1964, two months following the assassination of President John F. Kennedy, newly appointed President Lyndon B. Johnson signed into law a bill that turned the upcoming National Cultural Center into the John F. Kennedy Center for the Performing Arts, a living memorial to the late President Kennedy. Kennedy and his wife raised over $30 million for the center’s construction back in 1962. The center was the grandest of all thanks to President Kennedy’s hard work for the advancement of performing arts in the United States.

The mission for the John F. Kennedy Center for the Performing Arts is “to present classical and contemporary music, opera, drama, dance, and other performing arts as well as to ensure that its education and outreach programs and policies meet the highest level of excellence and reflect the cultural diversity of the United States.” Simply put, this organization strives to celebrate diversity and combat racism by giving all artists a platform to display their talents.

John F. Kennedy’s Social Impact Initiatives is the center’s way of making anti-racism structural. As stated by Vice President & Artistic Director Marc Bamuthi Joseph, “We’re working to produce systems that inspire while cultivating systems that sustain an equitable future.” The initiatives use art as a launching pad to bring about attention and assets for African American communities and audiences nationwide. Initiatives include annually investing 1 million dollars into the local creative economy and The Cartography Project, a multi-year commissioning project that “seeks to create a musical map of racial hate crimes across America and use music as both a source of healing and a way to open dialogue about the future of anti-racism.”

As our nation reckons with its past and strives to make “America” meaningful for all of her citizens, it is organizations like the Kennedy Center that serve as a beacon of hope as we attempt to propel ourselves towards a better future.