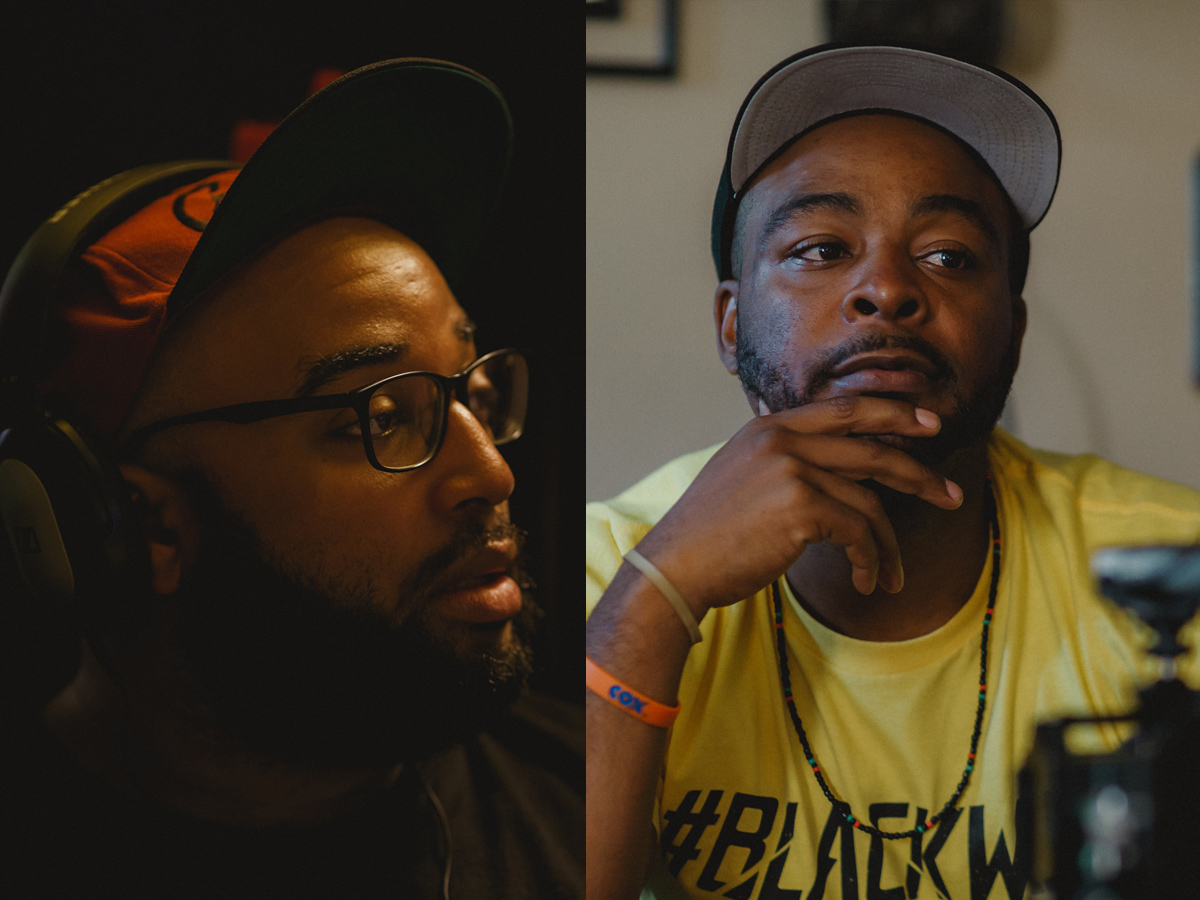 Tremayne Johnson and Mario Jackson. They are producers of the short film Julio.
Photos by Dexter D. Cohen.

Tremayne “Treezy” Johnson and Mario Concepcion Jackson are both filmmakers residing in the Hampton Roads area of Virginia. The two men have different approaches to the art of cinema, but they work in a collaborative space that harbors harmony and balance. Tremayne is a ‘facilitating film producer,’ and Mario is a cinematographer. “My job is to ‘facilitate’ and nurture ideas from ‘seed’ to ‘sale,’ Tremayne explains. “It is also my philosophy as a producer that artistic expression is one of the most valuable commodities human beings can actualize.” Mario compares his evolution in cinematography to one of a journeyman. “My journey came through the grip and electric department,” he says. “Working in the grip and electric department has taught me a lot about leadership, teamwork, and both creating and shaping light.” His tools are lighting, camera composition, among other filmmaking techniques. Cinematography is the art of making motion pictures.

Mario Jackson discusses a shot with Tremayne Johnson on the set of the upcoming short film Julio. Photo by Dexter D. Cohen.

The two filmmakers are currently finishing post-production on the short film Julio. The story revolves around Alondo. He is visited by his deceased father, Julio, on his 23rd birthday. The twist is that 23 was around the same age Julio transitioned from Earth. “The film speaks to the limited history many young brothers and sisters have of the generations that came before them, specifically in their own families,” Tremayne says. The short is a proof of concept for a feature-length production. The feature-length version revolves around Alondo becoming obsessed with his father’s unsolved murder, twenty years after it happened. “The film addresses topics like generational trauma, adolescence in the absence of guidance, and self-actualization,” he says. “It’s a coming-of-age story wrapped in a murder mystery.” 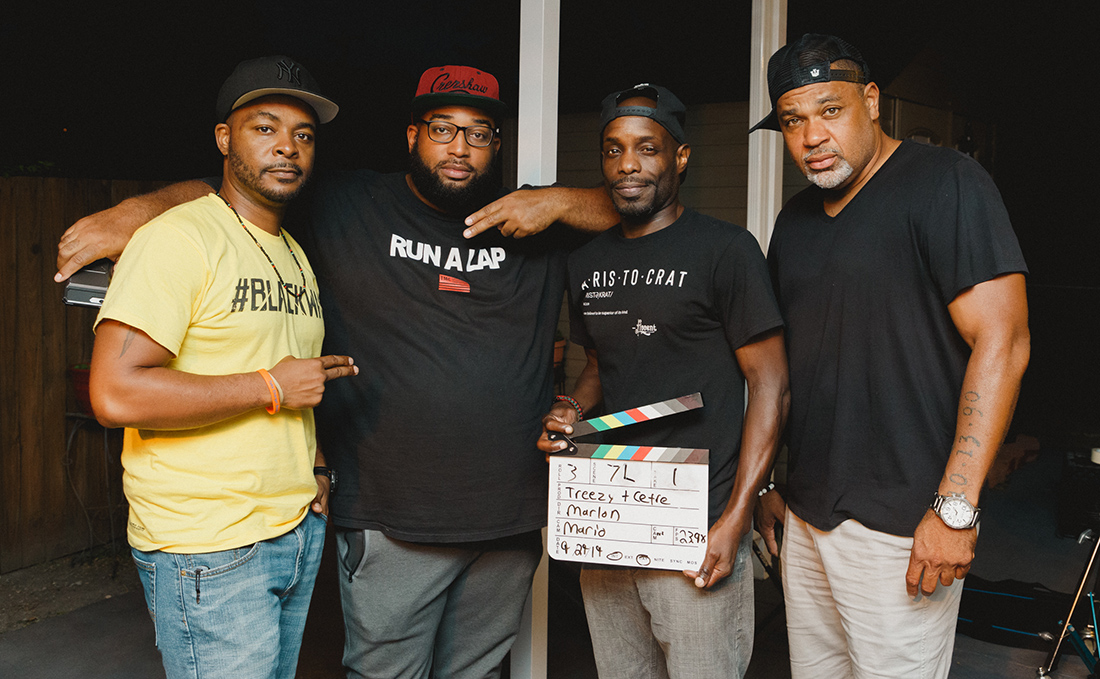 From left: Producers Mario Jackson and Tremayne Johnson, director Marlon Hargrave, and producer Cetre Pegues on the set of Julio. 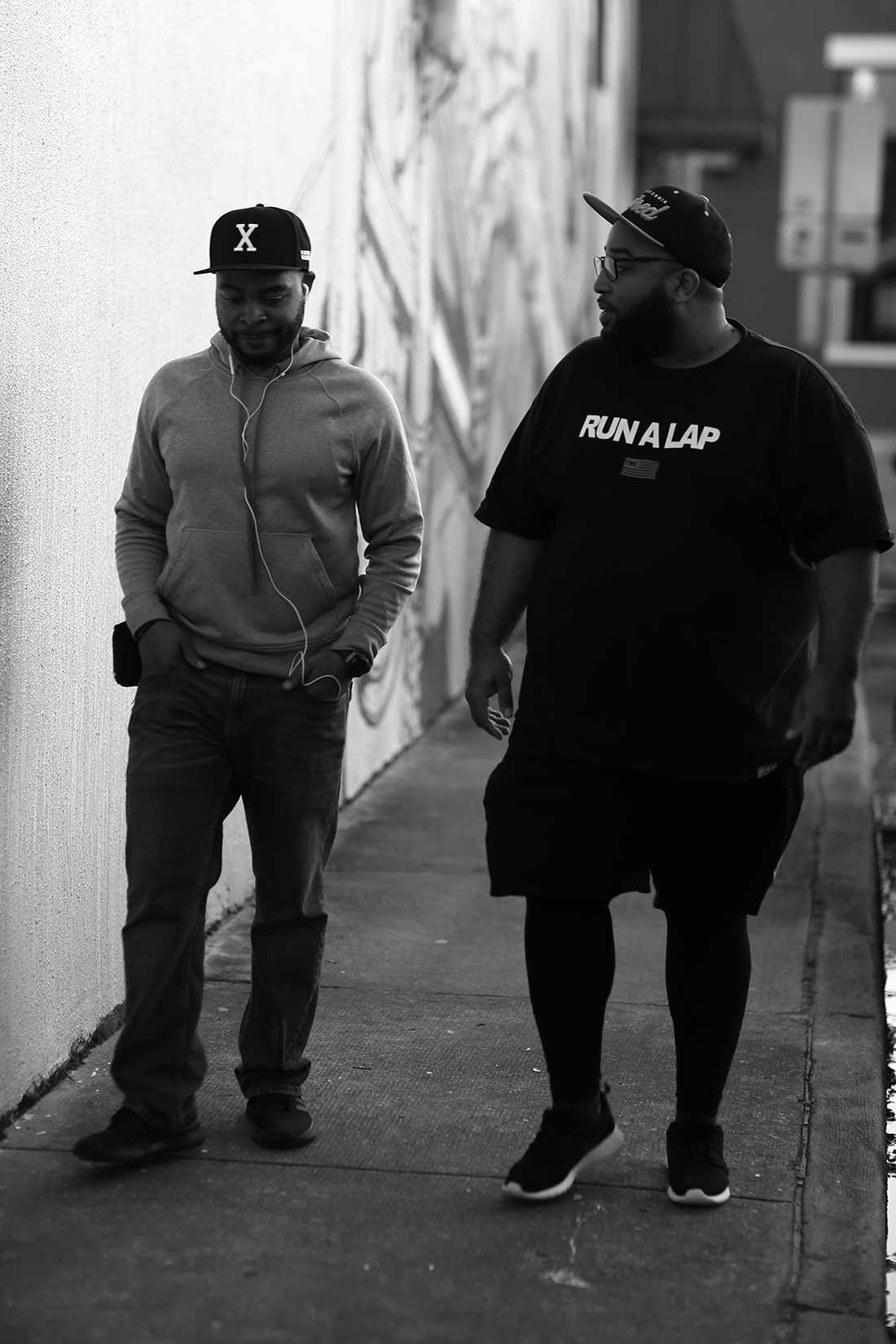 Separately, they are working on several projects. Tremayne is working on Recovery Chain and 304. Recovery Chain is about a father reconciling a broken relationship. 304 explores the complexities of sex workers and takes an “honest look” at the industry from various perspectives, including giving voice to the victims of prostitution. Mario is currently working on Forgotten Man. “I can’t say much about the project, but it is something great to be a part of,” he says. Tremayne hopes they both can continue having the financial means to support filmmakers. “There are many stories to be told and many qualifying artists who can tell these stories from a compelling perspective,” he says. “They just need a place to call home so they can unpack and create without bounds. I’m ready to make a home for them.”