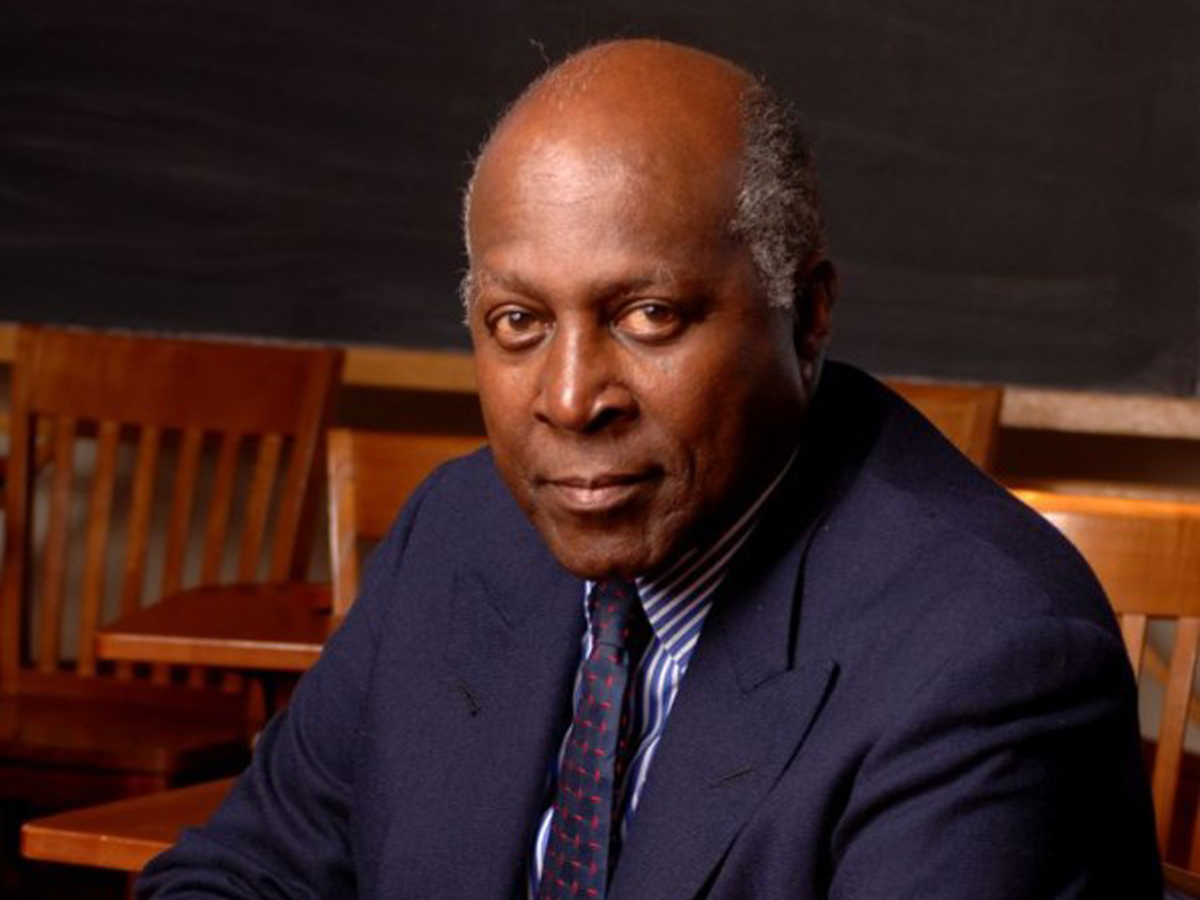 Vernon E. Jordan Jr. was a larger-than-life figure who created opportunities for the next generation of black leaders. He was pivotal in getting black executives a seat at the table of boardrooms and into the C-suite of major corporations. In early March of 2021, Jordan passed away at the age of 85. He left behind a legacy of fighting for civil rights and ensuring that the interest of black people was seen and heard by the country’s top decision-makers.

Born in segregated Atlanta in 1935 to a dad who was a postal worker on a military base and a mother who ran a catering business, Jordan went to DePauw University where he was the only black student in his class. After graduating from DePauw University, he went on to Howard University School of Law in 1960. He then returned to Atlanta to join a civil rights law firm led by the influential lawyer Donald Hollowell. Jordan was his law clerk. The firm sued the University of Georgia (UGA) for discrimination in its admissions policies and won. Jordan escorted Charlayne Hunter into the University in 1961 in the midst of hostile crowds. Charlayne Hunter was one of UGA’s first black students.

After leaving the law firm, Jordan went on to work for the NAACP and the United Negro College Fund. In his 30s, he became the president of the National Urban League, where he would travel across the country rubbing shoulders with corporate leaders to raise money for issues like job training, early childhood education, and other programs that would help the black community. Jordan also was responsible for expanding the organization’s focus to include voter registration.

“Whatever you do, run toward justice, because the fight for justice is not a sprint, or even a marathon, but a relay race in which your generation now has the baton. It is up to you to protect the progress we have made and advance that progress into the future.” – Vernon Jordan