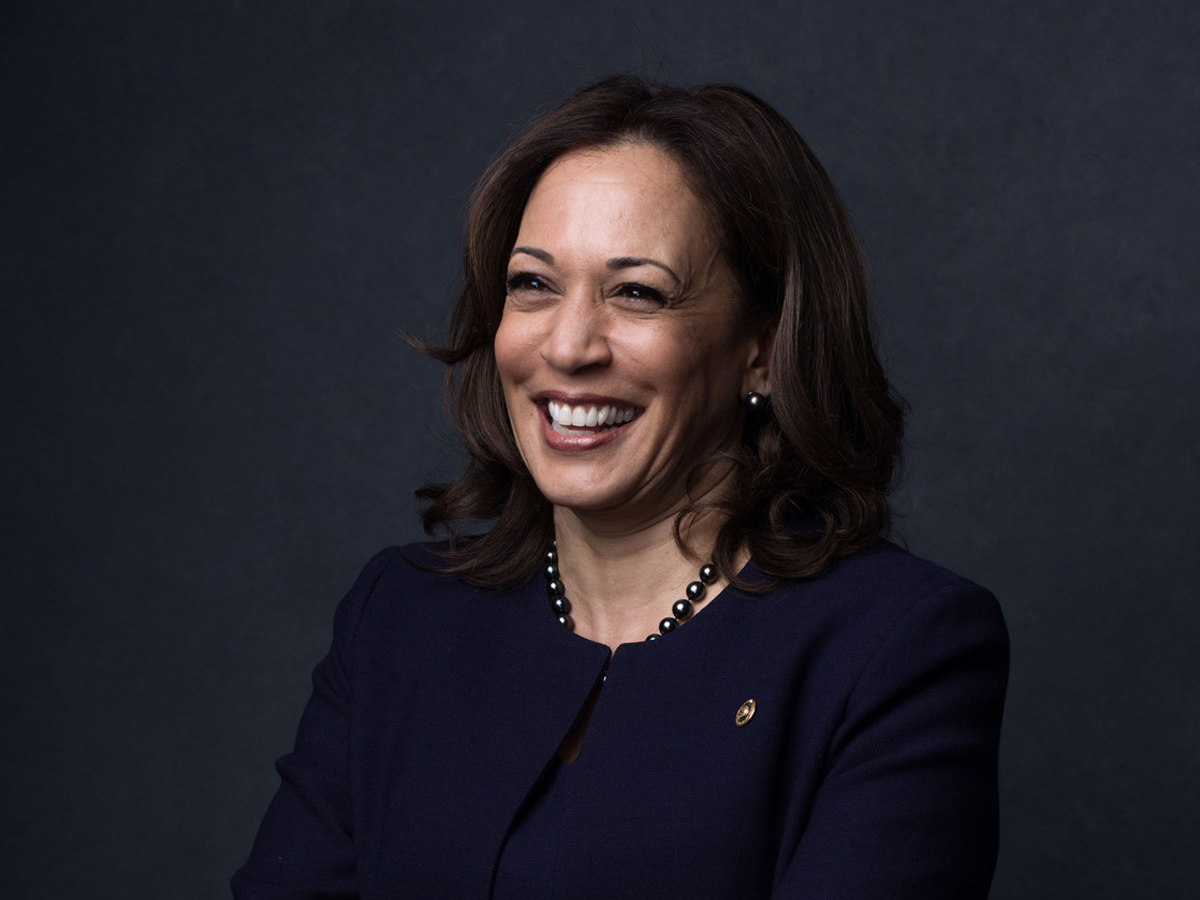 In a time that has been historical in more ways than one, we must acknowledge the great significance of the current White House administration. Specifically, noting the position Kamala Harris holds as the first woman and the first person of African American and South Asian descent elected as the Vice President of the United States.

To put the magnitude of this accomplishment into perspective, the year Harris was elected marked the 100th anniversary of women gaining the right to vote and twenty-seven years since Carol Moseley Braun became the first black woman to be elected to the U.S. Senate. It is no secret that women, specifically black women, have had it harder than most especially when it comes to electoral politics.  Some would say this is long overdue.

Vice President Harris holds both the qualifications and the passion to serve the people of the United States. She is a daughter of immigrants from Jamaica and India, who pursued their educational careers in the U.S. Their student activism largely influenced Harris’s career in politics. Harris also is a graduate of Howard University, one of the leading historically black colleges and universities.  She was elected the first woman District Attorney of San Francisco and was later elected as the first woman of color to serve as California’s Attorney General. During her time in office, she pushed for marriage equality, justice in human and drug trafficking cases, and worked to protect our climate and the Affordable Care Act. Her familial background also led her to advocate for the rights of immigrants.

In the Vice Presidential debate with former Vice President Mike Pence, Harris said, “And I think Joe has asked me to serve with him because he knows that we share, we share a purpose, which is about lifting up the American people.”

Kamala Harris has built her entire career with the goal of helping improve the lives of the American people. This includes all people regardless of race, gender, socioeconomic status, etc. While in office, President Biden and Vice President Harris plan to reduce health care costs, rebuild the economy, support the nation’s educators, improve racial economic equity, and make comprehensive policies that represent all Americans. Vice President Harris’s selfless work and role in bettering our country for future generations cannot and will not go unnoticed.  Her presence will continue to inspire all young women to do the same.

“While I may be the first woman in this office, I won’t be the last.” – Kamala Harris