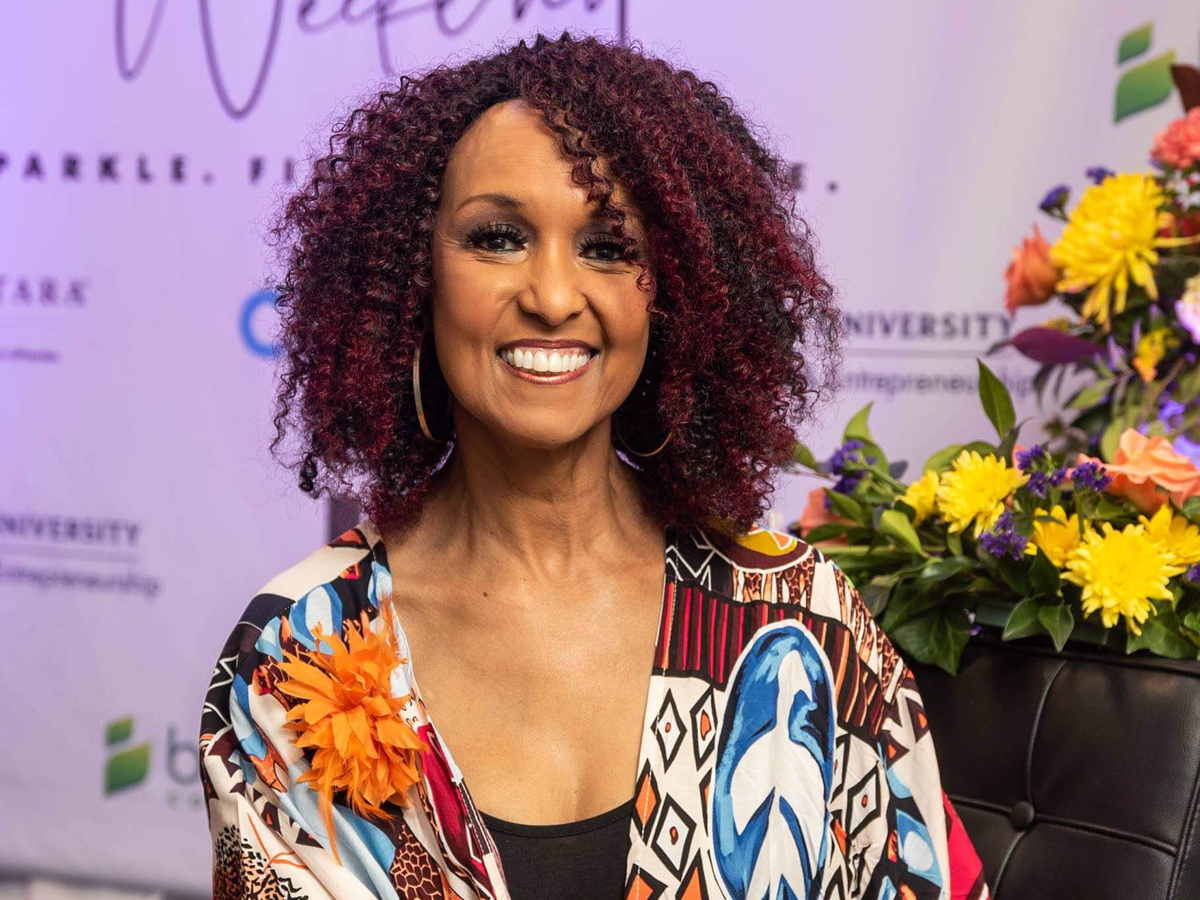 Benita Adams at Black Diamond Weekend in November 2020. Photos by Will Hawkins.

“Make life changes to achieve your personal and professional goals.”

Benita Adams is a storyteller. “Stories help us understand what’s going on in our lives,” she says. “They help us get to know ourselves better and the journey we’ve traveled.” For almost a decade, Benita was a traffic reporter for WVEC-TV Channel 13. After a sudden departure due to management going in a different direction, she became fully committed to helping women in their second act.

Originally from Cleveland, Ohio, Benita has lived in Virginia Beach for 28 years. She has worked in media and communications for even longer. From TV news to producing and hosting radio shows, Benita has carved out a path for herself professionally. Since leaving her job at WVEC-TV in 2013, she has created her own TV show The Second Act with Benita Adams, works as a motivational speaker, and in 2015 released her first book, Reinvent Your Life In The Second Act: A Guide For Women Who Dare To Achieve Their Dreams. 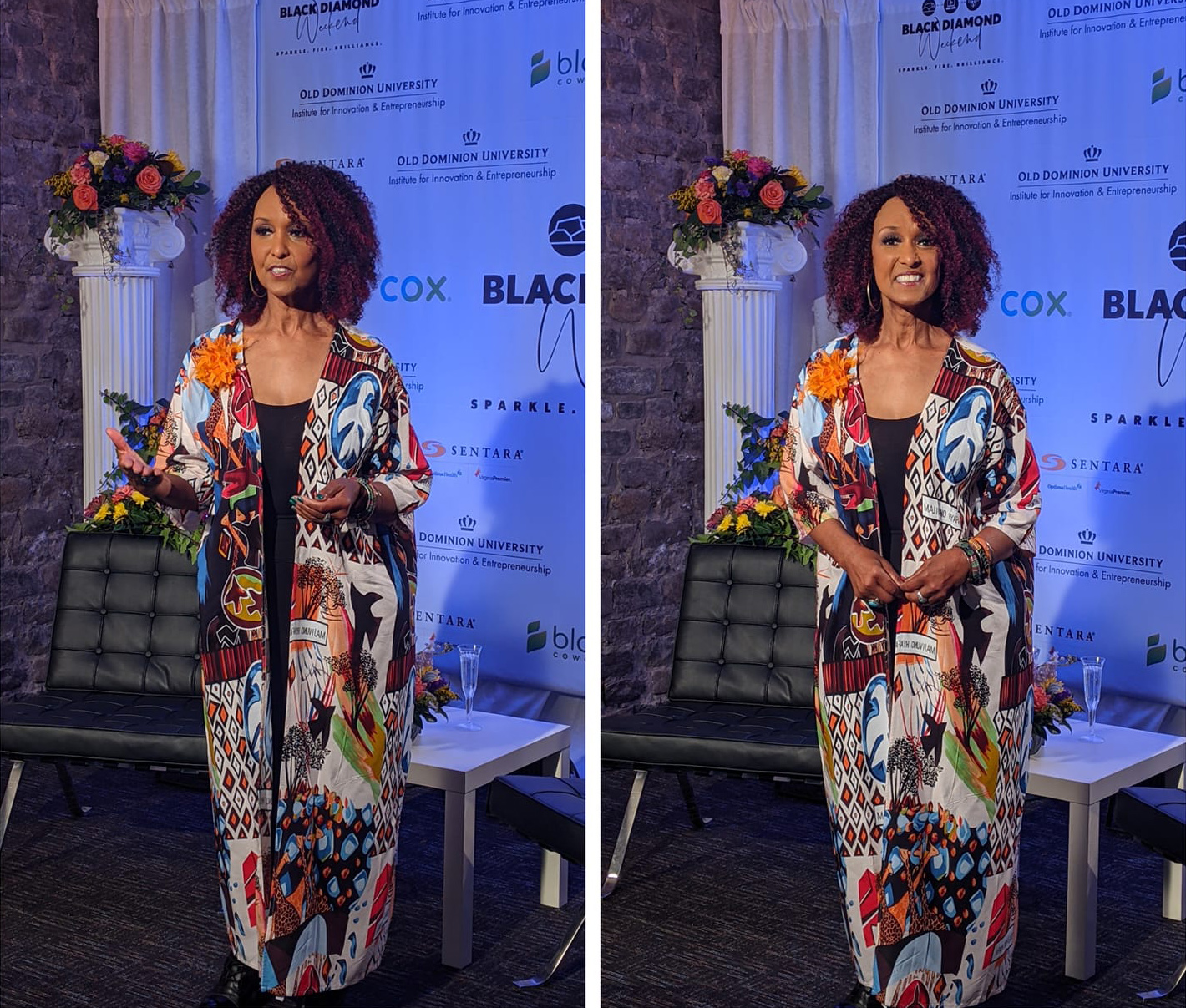 Benita is currently working on creating a podcast called Your Second Act, What’s Next?. The show will revolve around people who are moving to the next phase of their career and life. What keeps Benita motivated is her passion for helping women live a life full of passion. “I give them resources and tools to look their best and make life changes to achieve their personal and professional goals,” she says. “I want them to consciously design their second act.”

Benita also has a communication branch of her business called Benita Adams Communications Coaching. She’s working on expanding its corporate training program. She is hopeful that she will have the opportunity to travel and host motivational speaking events once it is safe to do so. “I absolutely feel energized when I’m speaking to a group of people who are ready to make changes in their lives,” she says.