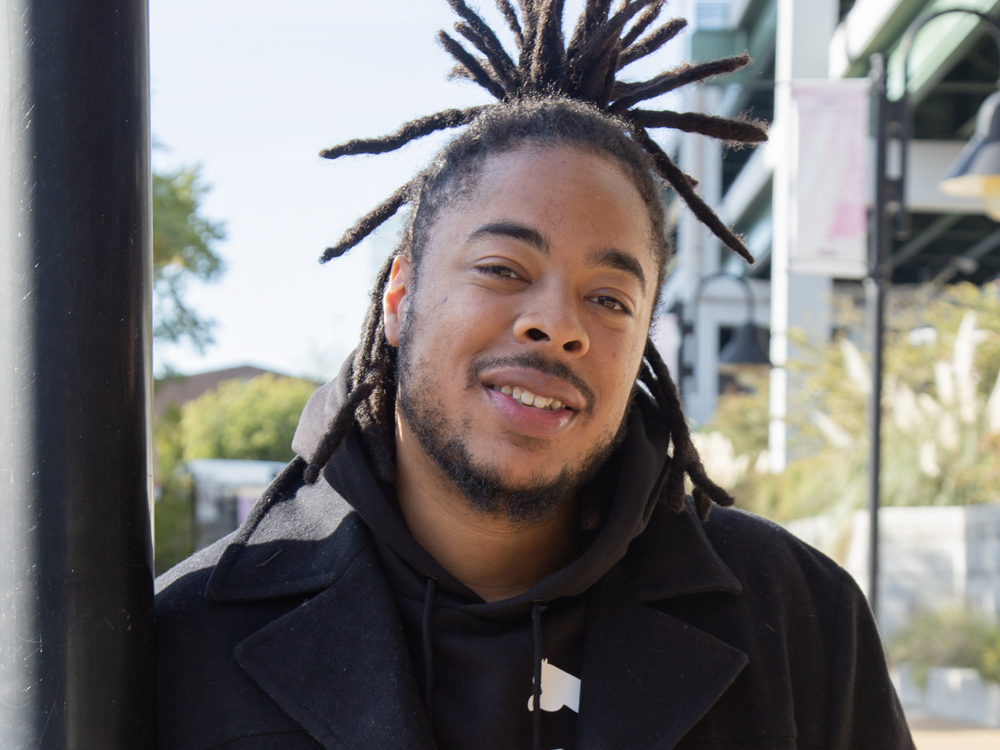 “The end goal is generational wealth.”

Entrepreneur Ethan Evans says he started out on a rough path. He left home at the age of 15, had a kid, and did whatever he could do to make money. By the time he was 18, he was indicted with five felonies. The trial went on for 2 and a half years before the charges were reduced. By the grace of God, he was sentenced to 15 years with 15 suspended and 5 years of probation. “It was basically a slap on the wrist and a ‘don’t do that again,’” he comments. Working to do good on his promise, Ethan looked for ways to make income legally. From the age of 21-27 years old, he may have worked 20 or so jobs. “I would get a job and quit within a week or so, mainly because I had a fighting urge to make it as a businessman,” he says. 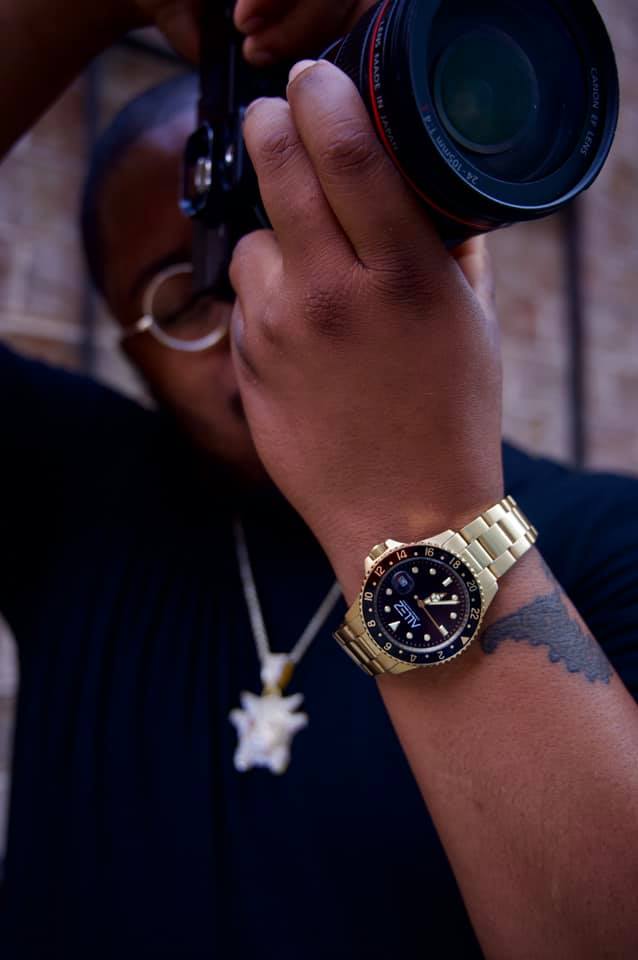 Ethan was around 21 when he enrolled at American National University to study information systems and network security. His now ex-wife encouraged him to follow his dreams. “At the time, I had no idea what that was,” Ethan admits. “But I knew whatever it was, I would own it.” Two years after enrolling, he launched Evans’ Marketing, which focused on building websites, web apps, and software for small businesses. This was a part-time gig for Ethan. He also was working as a car salesman for a small car dealership. After a client of his launched a large startup, Ethan’s life changed. “We ended up building logistics software for them and they paid me in one month more than I would make in an entire year at the dealership,” Ethan says. He was able to leave his job and focus on building the next iteration of Evans’ Marketing, 7th Level. 7th Level is an umbrella for his film, tech, and marketing ventures. The income made from 7th Level has allowed Ethan to pursue other business ventures— Allez Watch Company, 7th Level Agency (the film production side of 7th Level), and Zalika.org, which is a web3 tech firm. 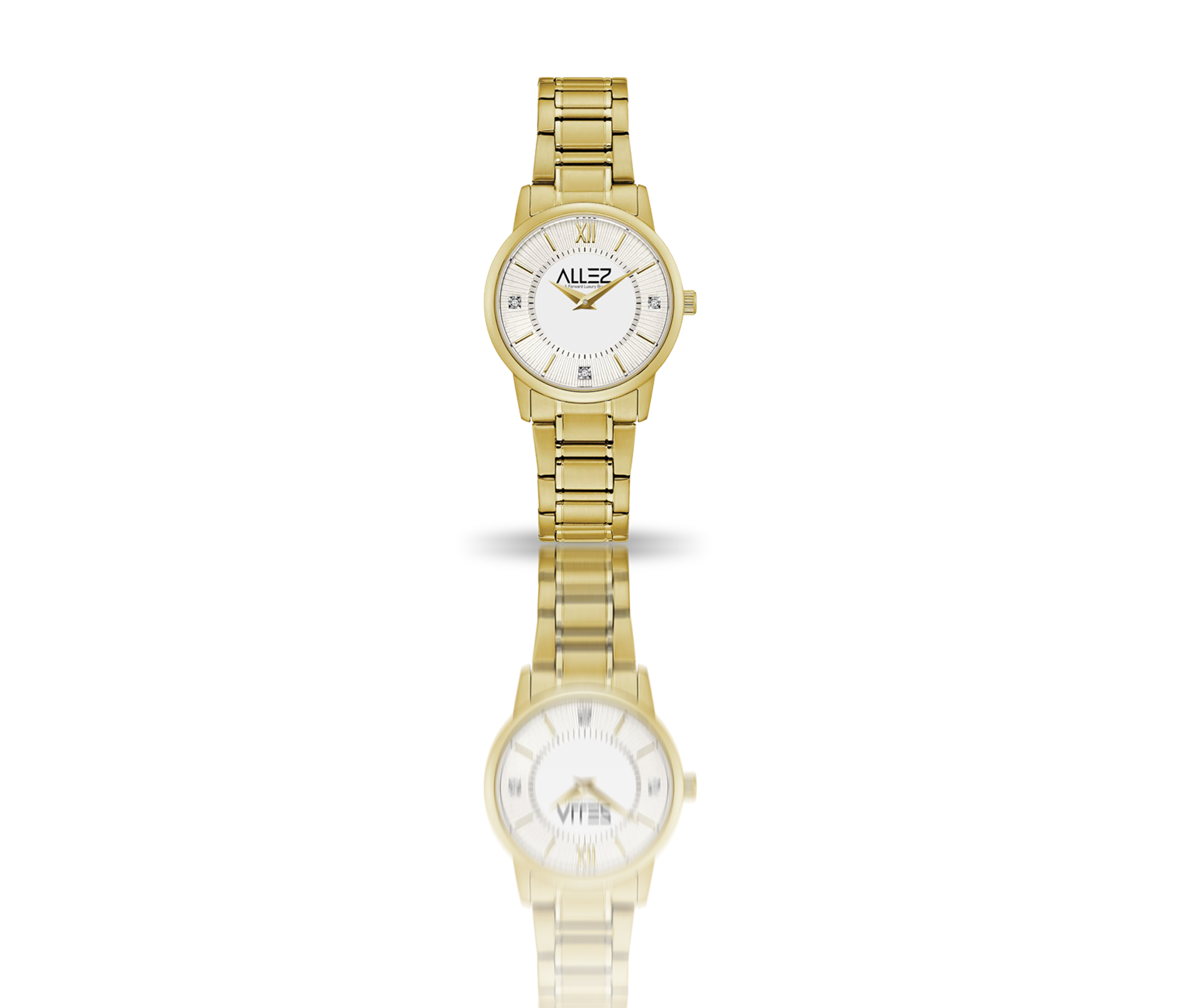 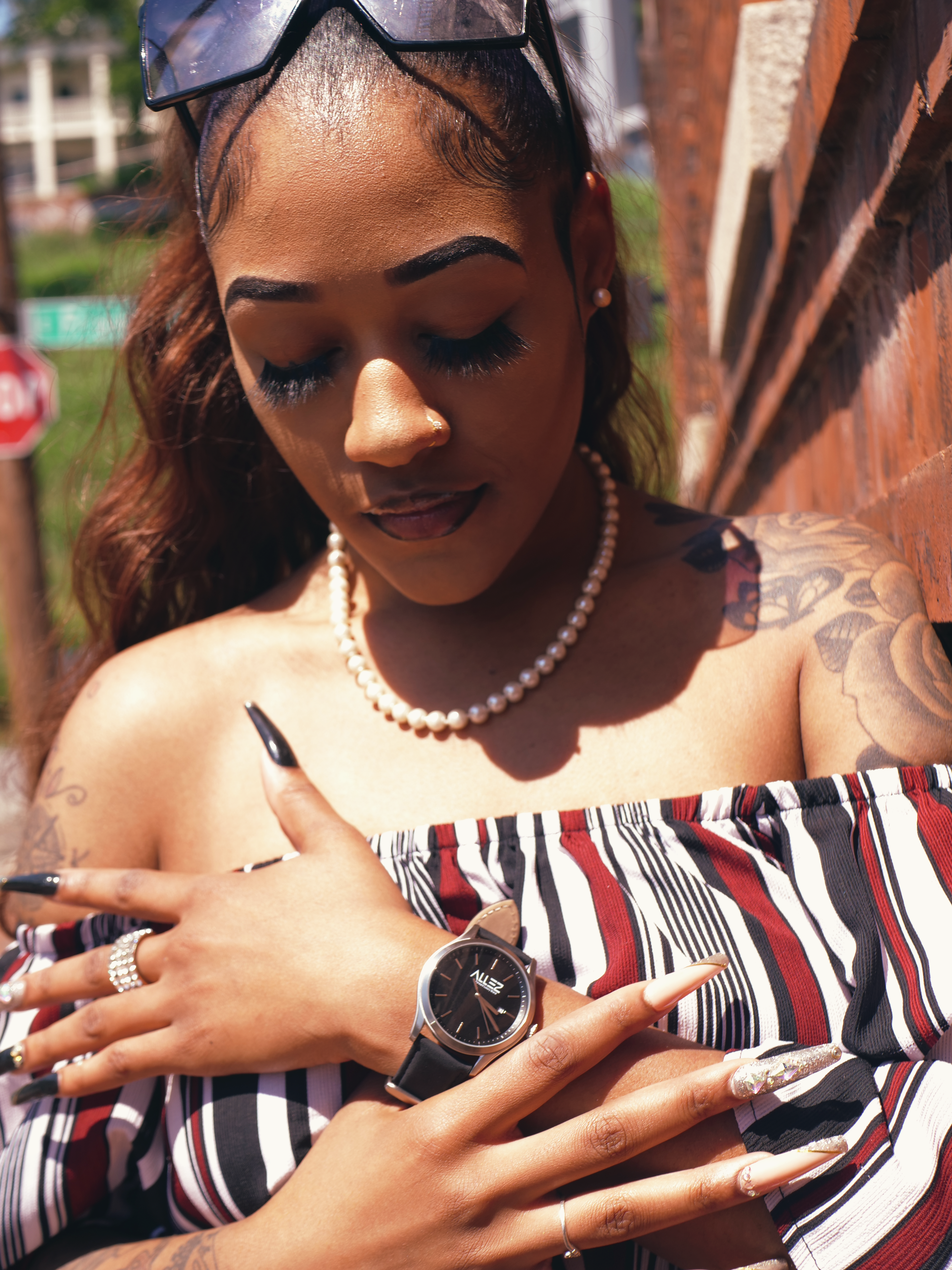 Ethan’s biggest focus right now is the Allez Watch Company. “I am excited to announce that my brother and I have partnered to launch our own watch line. We specialize in designing and manufacturing high-quality luxury timepieces at affordable prices,” Ethan says. Ethan’s father and his brother, Malik Walker, were inspirations for his enthusiasm and appreciation for watches. “One day we decided that instead of collecting other brands, we should enter the market and build our own watch brand with inspiration from some of our favorite brands,” Ethan says. Ethan is looking at selling his watch line in retail spaces like Macy’s and Nordstrom. “We also are looking to create a fully automatic movement timepiece,” he says. “We aim to keep our prices affordable but offer the same quality as major watch brands.” His end goal is generational wealth. “I am now a father of five and my goal is to have five sources of steady income to leave to each child,” he says.