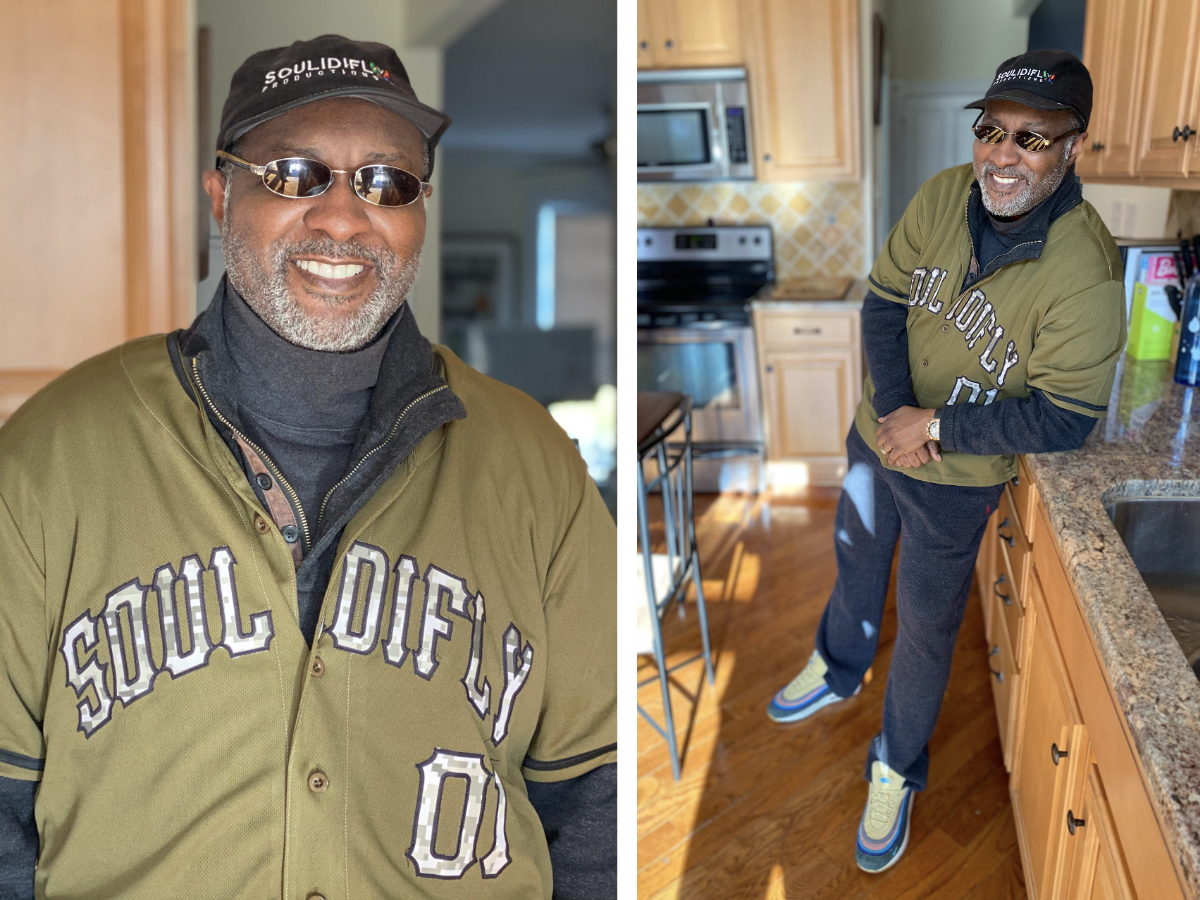 “[Our children] deserve a chance to live their best lives full of truth and the opportunity to be better.”

This Nation of ours . . . a history lesson. Each time there is a rumbling at the core of our America, 3 major shifts can often be identified as the country is reimagined: 1) by 1868 after a bloody civil war – the Nation transformed with the 13th, 14th, and 15th Amendments to the US Constitution; 2) by 1968 after a pioneering Civil Rights movement – the Nation transformed with the Civil Rights Act, the Voting Rights Act and the Fair Housing Act; and 3) by 2021 after the largest protests in the history of our nation (over 23M after the killing of George Floyd) – once again (as of 3:49 AM on Jan. 7th) our Nation has transformed, handing the White House, the House, and the Senate to Democrats led by a white man and a black and Asian woman. What’s more, it was the people and the VOTE that made this (AND ALL THE OTHER TRANSFORMATIONS) possible. The power is in the [people] to elect, not the [position] of President. It is ironic that in Georgia, a state where the KKK was founded, the people would elect a man of African descent and a man of Jewish descent to replace well funded white candidates who were on the wrong side of history. It is even more ironic because the same “Deep South” triumvirate of states, who were among the leaders of succession from the US invoking the Civil War (e.g., Georgia, Alabama, and Mississippi), in which two Jewish men and one African American man were murdered for trying to register people to vote decades earlier. Let that sink in. These transitions often cost precious lives. There is blood on the hands of the cowards and insurgents who would rather storm the US Capitol or suppress votes of fellow citizens with whom they disagree than to have a Nation that is actually governed by the people who make America a free democracy.

Now we have to take these great shifts in political tides and the knowledge that hate is too big a burden for our fragile Nation into account as we try to heal the country and govern with decency, empathy, and love. We must continue to fight the pandemic, improve our economy, and protect our planet from the damage humans have caused to it. Last, remember these hard-fought wins are not only for the good of America and a free world, they are for our children. They deserve a chance to live their best lives full of truth and the opportunity to be better. I pray that the age of the bigots and fools in charge is behind US? May God bless America.

This issue of SoulVision features a cover story on the immeasurably talented Harry Lennix. In our cover story, Harry reveals his plans to build the “black version of the Lincoln Center for the Performing Arts” on the South Side of Chicago. Next, the creatives behind The Spot share their inspiration for building a community friendly space in Richmond. Ashish Manchanda discusses The Global Ikon, the first-ever global English music reality show. We also feature stories on rising Nigerian filmmaker Regina Udalor, hip-hop aficionado Alvin Glymph, a comfort food recipe from chef ‘Ma’ Michele Wilson, and a contributing story from Hampton University student Drew Miles. Finally, we close out the issue with a tribute to the late great playwright Steve Carter from contributing writer Clyde Santana. You get a new look when you have SoulVision!

“Now we have to take these great shifts in political tides and the knowledge that hate is too big a burden for our fragile Nation into account as we try to heal the country and govern with decency, empathy, and love.”