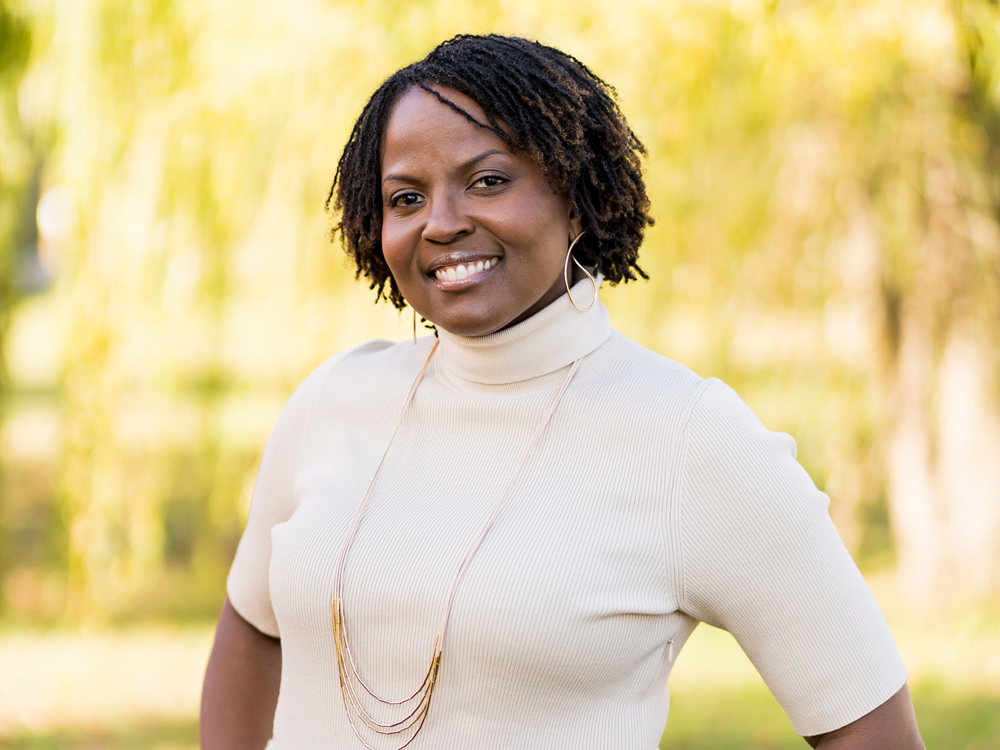 “Black women can own property and create the spaces they want in order to address community needs.”

Girls For A Change (GFAC) unapologetically focuses on and nurtures the needs of Black girls. “We are preparing Black girls for the world and the world for Black girls,” says Angela Patton, CEO of Girls For A Change. Over 25,000 girls have gone through the organization and come out better prepared than when they arrived. Girls For A Change gives their girls societal, social, and emotional support, the opportunity to build character, advocacy/social justice training, and access to professional and technical skills.

This year, Girls For A Change is calling on the community to contribute to their One Million Reasons to Build campaign. “This $1 million fundraiser will help us acquire the funds needed to purchase the space we have been renting, expand it by 40%, and update the facilities and equipment,” Angela says. “While land and property ownership across the country remains majority white and male-owned, Girls For A Change has set its sights on changing that narrative.” 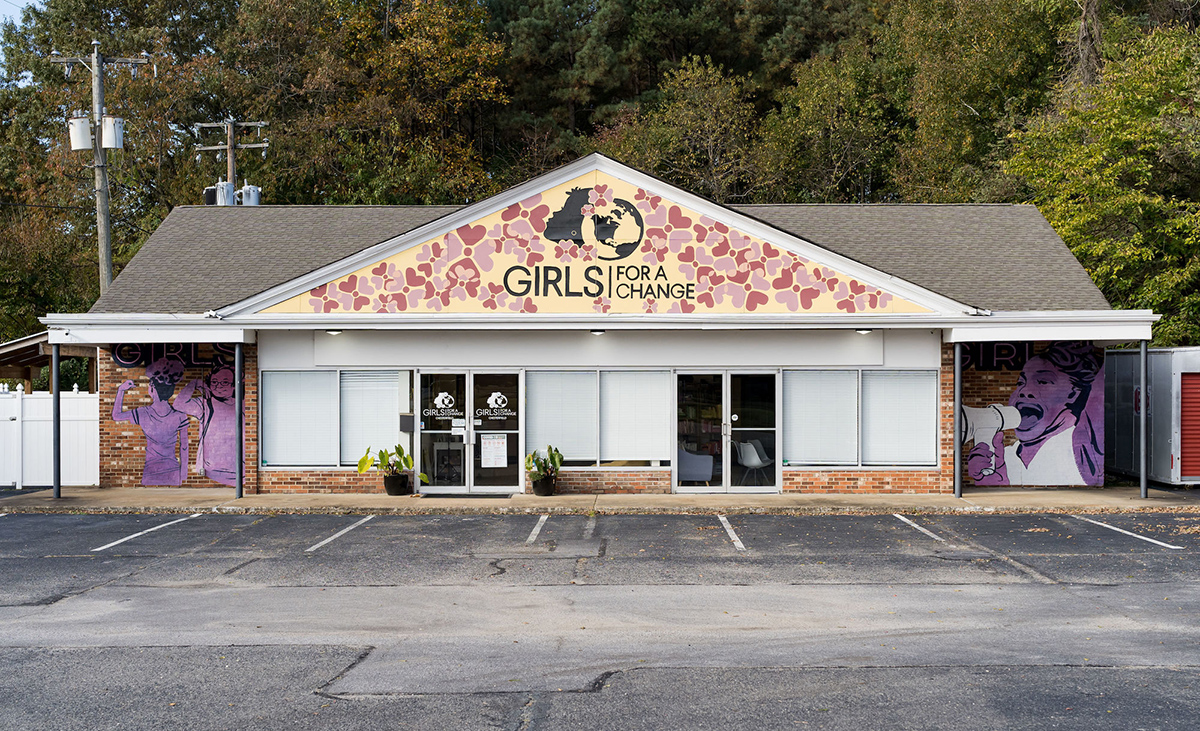 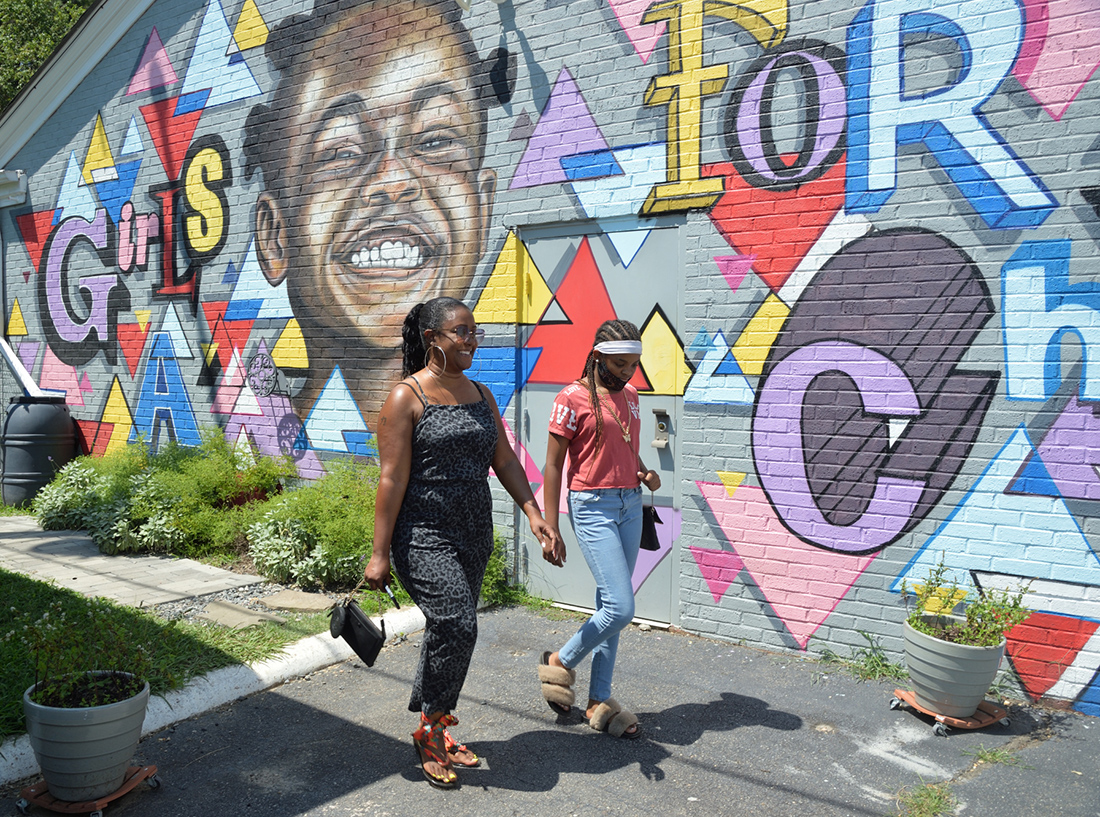 Girls For A Change is following in the footsteps of Maggie Lena Walker, the first woman bank president, and the legacy of the Jackson Ward neighborhood in Richmond, also known as the birthplace of Black entrepreneurship. “It’s time for Girls For A Change to envision its own Black space and in doing so, demonstrate to Black girls that Black women can own property and create the spaces they want in order to address community needs,” Angela says. “We have to have the space to work through issues like colorism, racism, sexism – all the isms – because a lot of times Black girls don’t get that chance. It is important to find communities for Black women and girls while we are on our personal development journey because the ultimate purpose of personal growth is to ripple through the collective and raise consciousness.”

Angela says the space will be co-created with many professionals in the Black community. Girls in GFAC programs will have input as well. They will participate in brainstorming sessions to come up with needs and solutions to address those needs. They will also have the opportunity to learn interior design, architectural concepts, create surveys, and analyze data from the Richmond community. “Co-creating with Black girls is foundational to supporting them,” Angela says. “GFAC is committed to co-creating with participants and wants them to have some ownership over the building’s overall feel as their home away from home.” 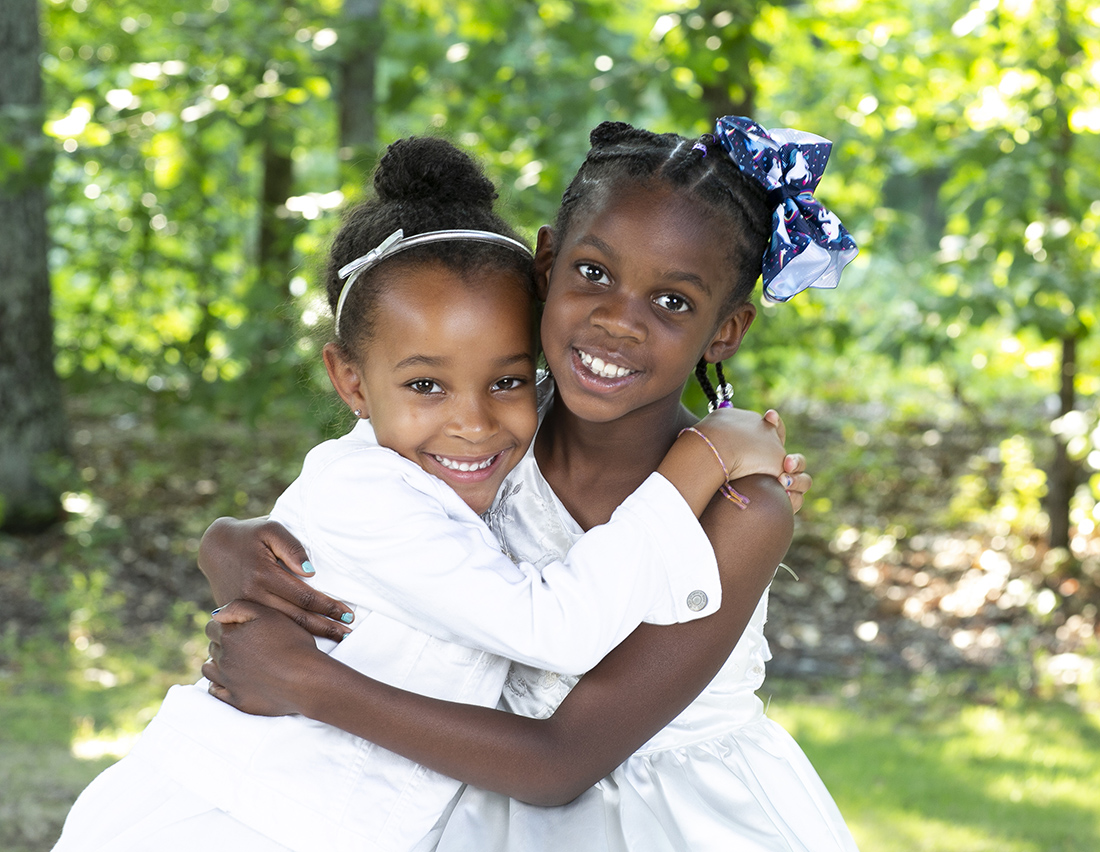 Girls For A Change (GFAC) unapologetically focuses on and nurtures the needs of Black girls. Photo by Kim Brundage.

To help support Girls For A Change’s One Million Reasons to Build campaign, make a donation here. You can also join Girls For A Change for its Diva Bag Auction fundraiser on June 17-19 and bid on a unique, designer bag filled with special products and experiences.