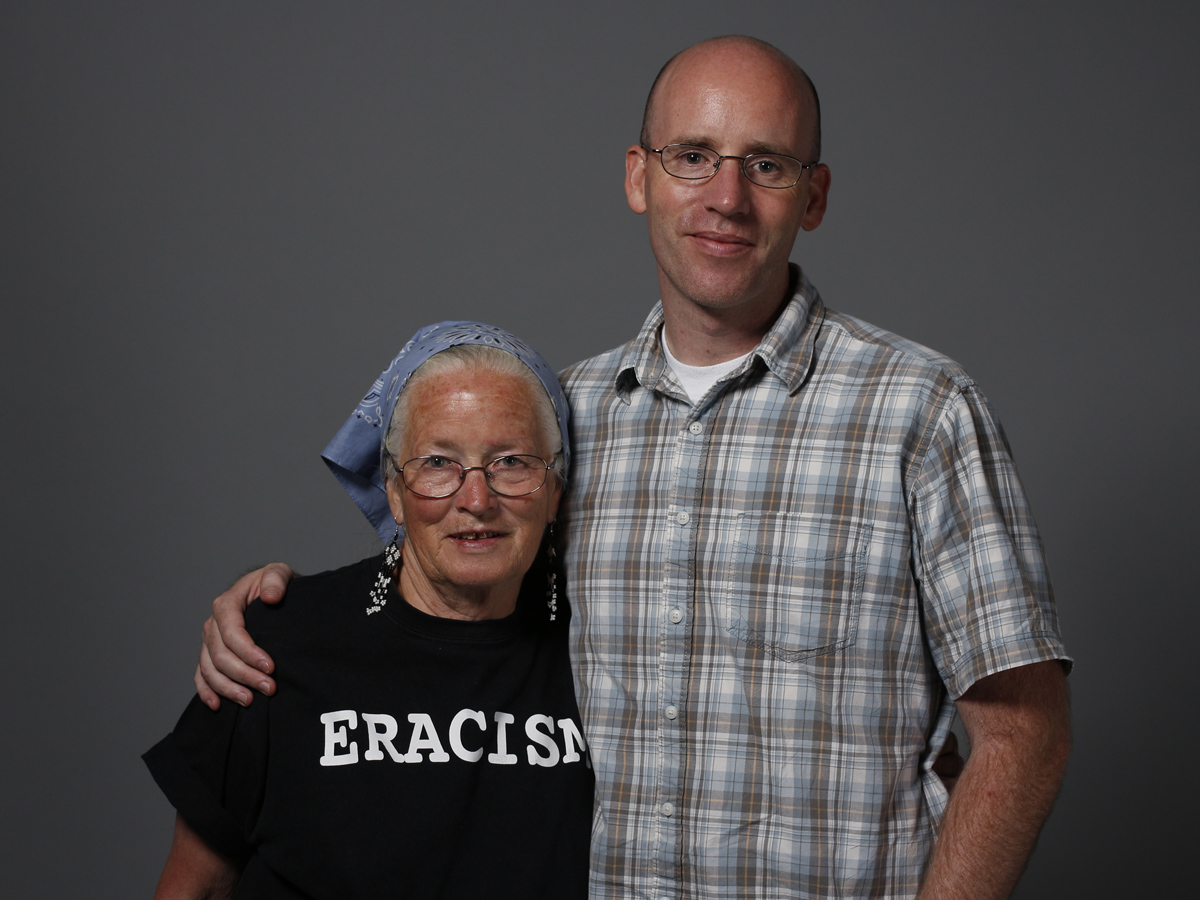 “We are fighting to end racism through education.”

The Joan Trumpauer Mulholland Foundation was created to “end racism through education while teaching people about the Civil Rights Movement.” The Foundation believes it is not adequate to just teach kids to not be racist.  It is important to teach them to be anti-racist. This means actively working against individual and systemic racism. The Foundation offers book recommendations, guides for teachers to discuss misunderstood events in American history, and educational videos covering civil rights. “By giving children an honest look at our past, we can give them a frame of reference for the need of a brighter, more accepting future,” Founder and Executive Director Loki Mulholland explains. 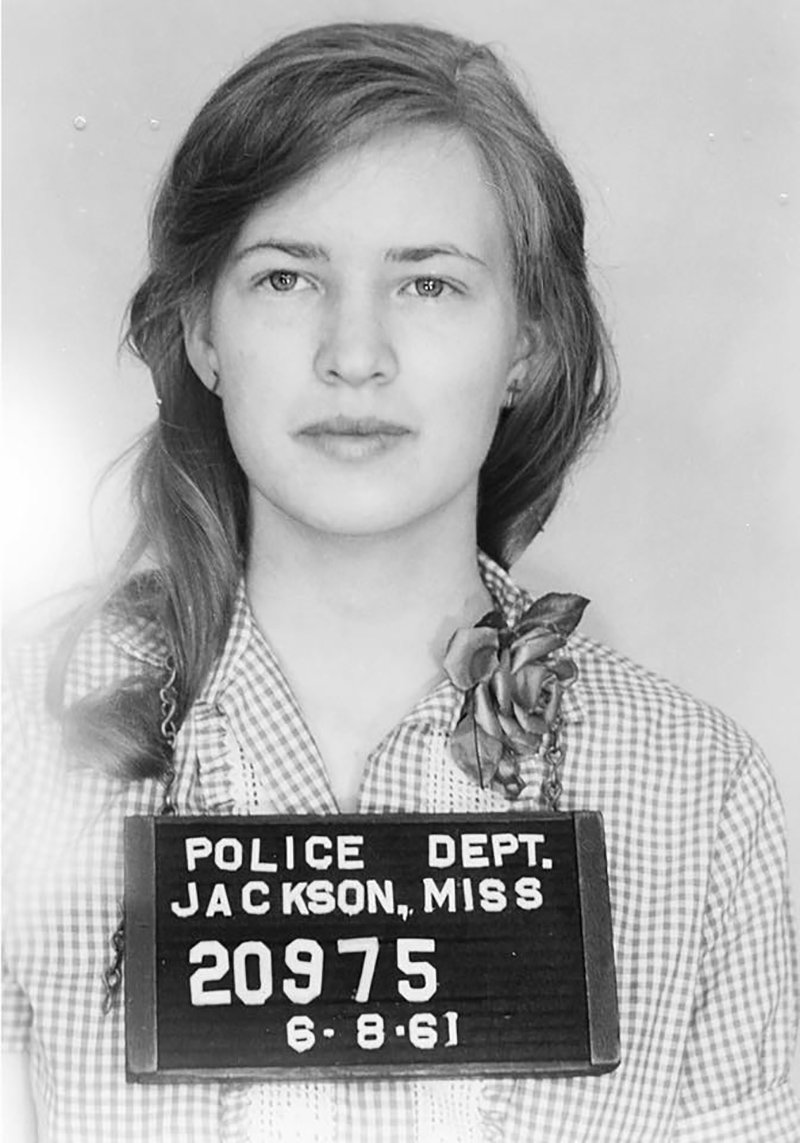 Founded in 2014, the Foundation was created to preserve and share the legacy of civil rights hero Joan Trumpauer Mulholland (Loki’s mother). By the time she was 23 years old, she had participated in over 50 sit-ins and demonstrations. Ms. Mulholland was a Freedom Rider who spoke up for justice and equality even when her family didn’t agree. She not only dedicated her life to the movement, but crossed paths with vital and iconic figures of the movement including Martin Luther King, Jr., Medgar Evers, Fannie Lou Hamer, John Lewis, Diane Nash, and Julian Bond. Today, Ms. Mulholland has received numerous awards and recognitions, including the International Civil Rights Museum Trailblazer Award in 2019.  She continues to give her support to meaningful projects and likes to engage the next generation of social activists. 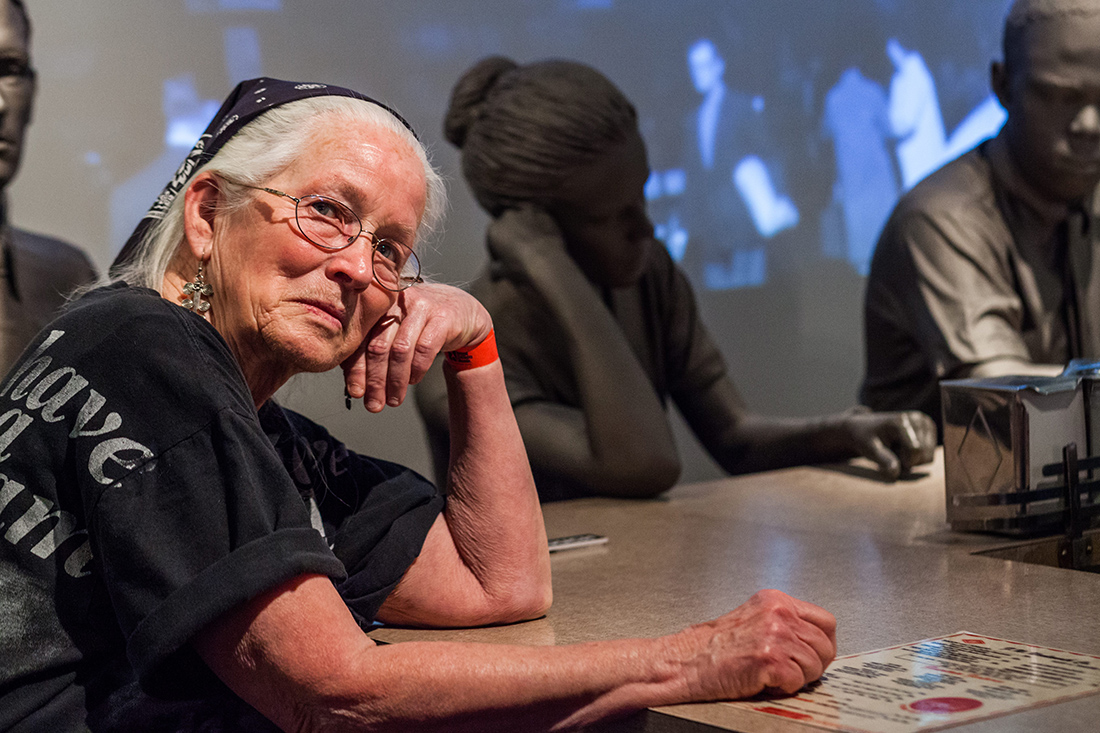 Joan Trumpauer Mulholland at the National Civil Rights Museum in Memphis, Tennessee, where she sits beside the statue that commemorates her participation in the Jackson Woolworth’s Sit-in. Photo by DeShawn Lewis.

The Foundation is pushing to promote their A Million Students for Change campaign. The campaign provides the Foundation’s curriculum for a million students for free. “We know that to end racism, we need to focus on students and teachers. That is what we’re about,” Loki says. Right now, they are developing new videos around Joan Trumpauer Mulholland’s story that include a feature-length film about her life. The Joan Trumpauer Mulholland Foundation is a beacon of hope for a more equal and inclusive future.